In spring, the Giant Revolt Advanced 0 became my freedom machine. I wish I could take credit for that phrase – freedom machine – but I first heard it used by cycling advocate and author Yvonne Bambrick. She used it for all bikes, which truly are freedom machines. The Revolt helped me find adventure when I really couldn’t go that far. While things were locked down, I could explore trails along a nearby creek with this bike. The 40c Maxxis Velocita tubeless tires did pretty well on these surfaces, but I did need knobbier treads when things got steep and twisty on the dirt. The tires were mounted on 700c Giant CXR-1 wheels, which cruised nicely on all sorts of gravel. Standard dirt roads with small rocks – the kind that, if you were in a car, you would hear pinging rhythmically on its underside – were no problem for the Revolt. I found an expanse of gravel that was laid in the process of constructing a four-lane highway. It was mushy stuff. If I had had skinner tires, the ride would have been a tiresome slog. Instead, I had a blast zipping over the loose stones. 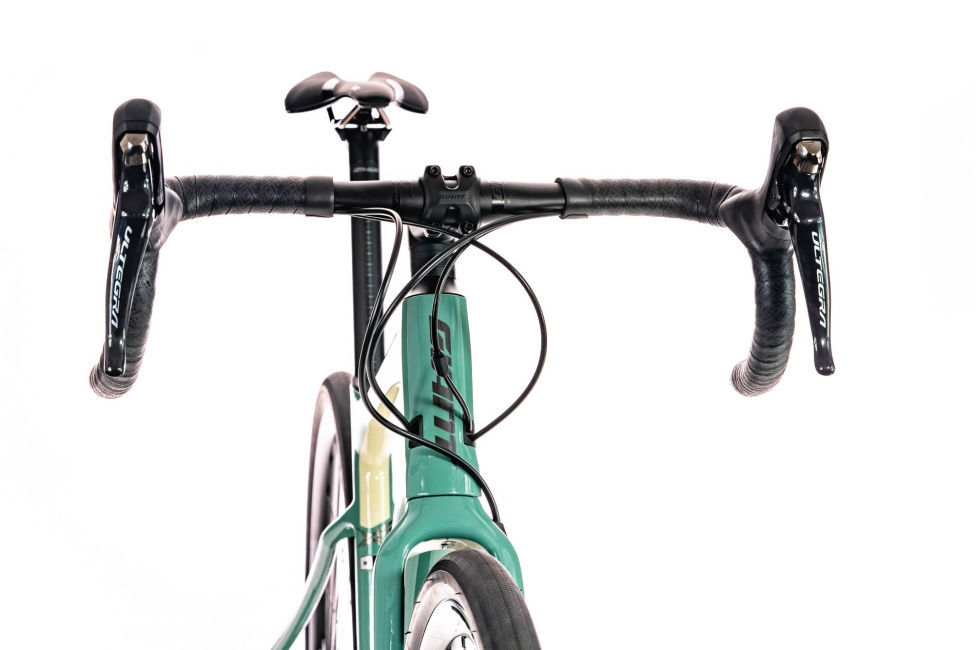 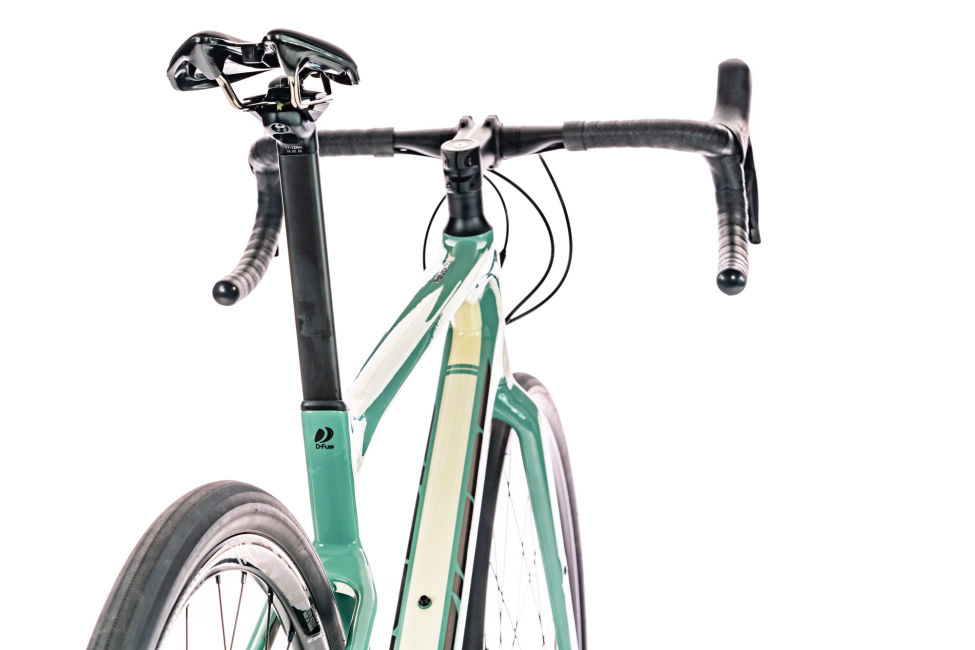 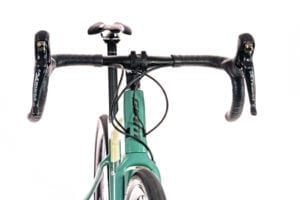 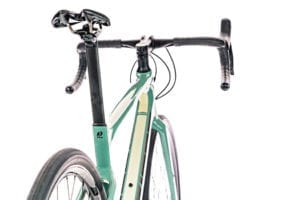 RELATED: The new Liv Devote is designed for everything from gravel racing to overnight adventures

The Revolt came out in 2018 giving Giant a true gravel bike that you could race or use for exploring and bikepacking. The Advanced frame, made of the company’s second-tier carbon-fibre formula, has components that will help keep you comfortable on long rides. The D-Fuse seatpost gives you 12 mm of flex. The D-Fuse handlebar offers you compliance when you are pushing downward, but if you are sprinting and pulling up on the bars, you have the necessary stiffness for that big effort. The drops have a flare of eight degrees, which is the right amount of flare for me.

I was really struck by the handling of the Revolt. Sure, it’s stable with its 1,031-mm wheelbase. But it’s nicely responsive when it’s time to change direction. I attribute that behaviour to the rake and trail numbers, 50 mm and 74 mm on the three smallest frames. (For medium/large, large, and extra large frames, the trail is 7 1 mm, while the rake remains the same for all.) On a road bike, I need spacers under the stem to get the best fit. With the Revolt, I got into the best position with stem all the way down. I’m sure all but the most aggressive and flexible riders will be able to find a setup that will allow them to ride fast and hard with the Revolt.

This past summer, Giant launched its latest cyclocross bike, the TCX. While this machine has a singular purpose – winning CX races at the highest levels – I believe it holds clues to the future of the more general purpose Revolt. The TCX, you’ll remember, was the first Giant bike to get the D-Fuse post in 2014, before that technology migrated to other models. The new TCX can run a dropper post. Later in the summer, the new Liv Devote Advanced 1 appeared with the Contact Switch dropper. My guess is that feature will come to the next iteration of the Revolt, giving you the freedom to go even more places.