When Greg Van Avermaet won the Grand Prix Cycliste de Montréal in 2019, he did so on a bike you weren’t really supposed to know about. The Olympic champ was riding a gold Giant TCR, which isn’t exactly subtle, but then again, neither is winning a WorldTour race. You then saw the bike, officially, this past May, when the new TCR was released in Canada. Yet, it had to be out in the wild, so to speak, in 2019 if it was to be raced at the (now rescheduled) 2020 Olympics.

This new road bike is the ninth generation of the TCR line, which first came out in 1997. It was more of a head-turner then even compared with Golden Greg’s rig. TCR stands for “total compact road.” In 1997, the sloping top tube of the Giant bike was quite radical, but it’s familiar today. What’s new with the 2020 frame is a focus on aerodynamics. In the past, the TCR has had aero touches, such as a cutout in the seat tube or the company’s Vector seatpost, but on the latest frame, the down tube, head tube and seat tube received a lot of attention so that they’d perform better in the wind. 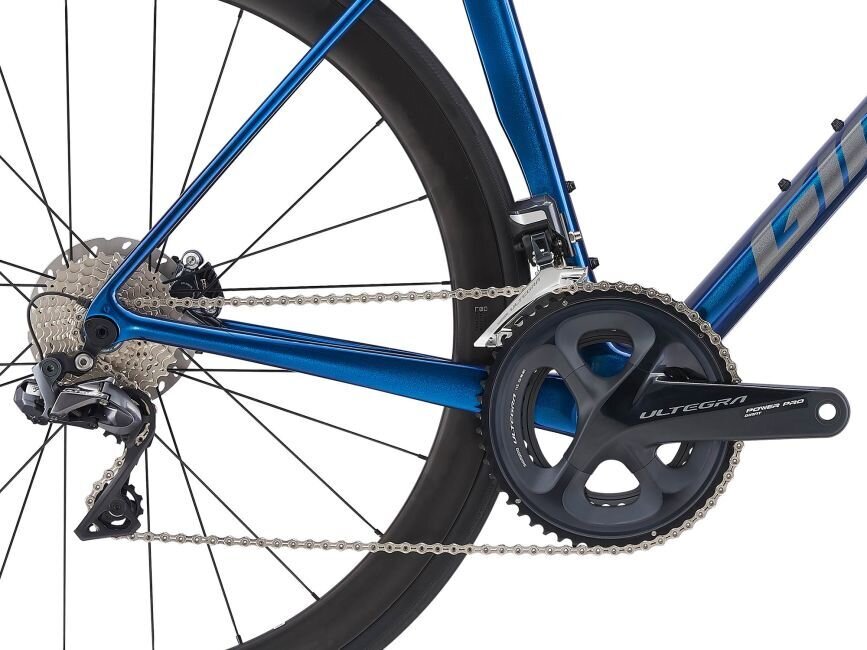 “You have a three-way boxing match,” says Andrew Juskaitis, Giant senior product marketing manager about the difficulty of making a bike light, stiff and aerodynamic. The design of earlier TCRs was about balancing stiffness and weight. Juskaitis notes that the addition of the third dimension, aerodynamics, made things more difficult and added some conflict. I found it refreshingly honest to hear him speak of concessions designers had to make. The TCR simply couldn’t be as aero as the company’s Propel, so designers at Giant had to balance all their goals.

To continue Juskaitis’s metaphor of the boxing match, it seems the TCR is a glorious tie amongst the duelling qualities. The model I tested, the TCRAdvanced Pro 0 Disc in size medium (weighing 7.30 kg), has amazing handling. It’s agile, but also has excellent straight-line stability. It’s a joy on climbs and seems unfazed by crosswinds. I hesitate to voice my quibble with the TRC because it says more about my vanity than anything about the machine itself. The test bike had about 4.5 cm of spacers under the stem, which looks tall, very un-slammed. Still, I would toss my vanity in my seat bag for a TCR that fit perfectly. The performance of this bike is worth the stack. It’s impressive that this bike – with Giant’s second-tier composite formula used in the frame – is on par, and even better, than some top-end models from other companies that cost more than twice the price. The Advanced Pro models even come with Giant’s power meter. 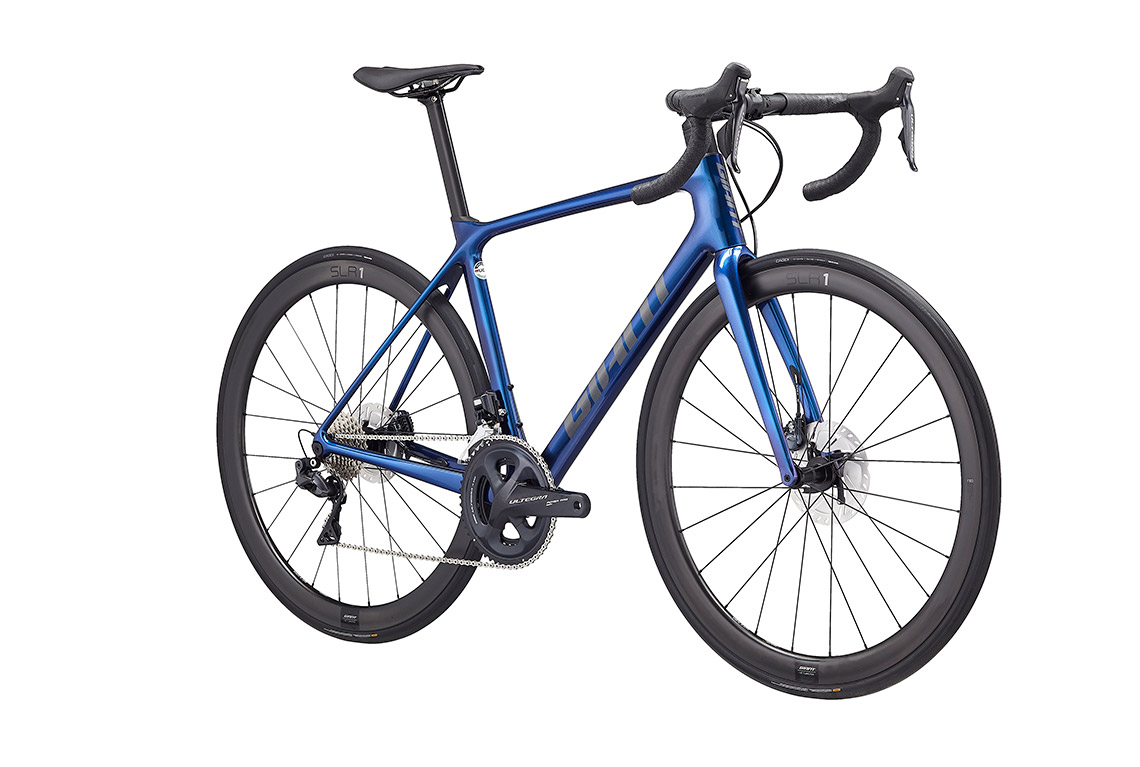 “There is a fourth quality; it’s ride quality,” Juskaitis says. “It’s super subjective. We’ve tried to measure ride quality, but it’s just what you feel. Still, we spend a lot of time riding tuning. It’s not a number – nothing you can point to and say, ‘Oh, it’s improved six per cent.’” Whatever that mysterious fourth quality is, the TCR has it. It’s part of what makes the TCR a spectacular bike.