Whatever Ridley was up to, I wasn’t sure I was totally into it. Sure, the Noah Fast Disc, the fourth generation of the Belgian bike maker’s aero bike, looks sleek and clean, but at what cost? Was Ridley moving away from what I liked most about its bikes? 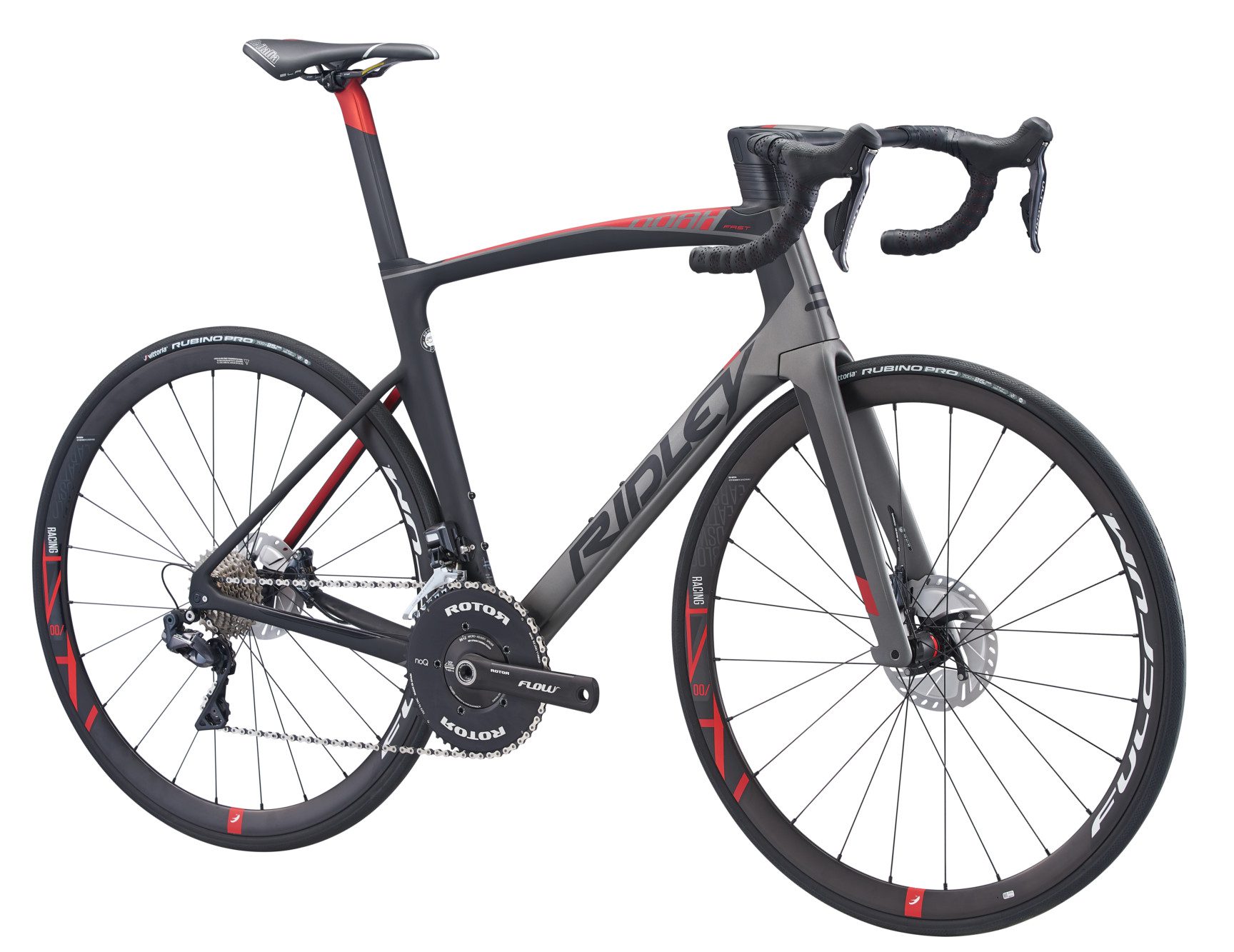 The first Noah had an integrated seatpost, but the company got rid of that design feature for the second generation to make a more user-friendly bike. The third-generation Noah SL lost the integrated brakes of the second-generation bike for the same reason. This evolution always struck me. As many aero bikes seem to get more and more complicated, the Noah seems to get slightly less so. It was a practical aero bike, which doesn’t sound sexy, but it’s what Lotto Soudal wanted, and which I appreciate, too.

In 2017, Ridley came out with the Noah SL Aero+. It was an intermediate bike, between the third-generation SL and the current Noah Fast. Its cables were hidden, running through the bars and steering tube. It was clean. But did it mean Ridley was abandoning its goal to keep its bike both aero and user-friendly? Bert Kenens, Ridley product manager, says the cables had to go. As the current Noah Fast was in development, the company tested competitors’ aero bikes in a wind tunnel. “We noticed that bikes with integrated cables performed better than bikes with cables outside,” he says.

“That made us accelerate the process of integrating the cables into the handlebar.” The Aero+ showed an immediate gain compared with the regular Noah SL of the time, so the integration would be part of the new Noah Fast.

Often the pursuit of wind-cheating abilities and frame stiffness on an aero bike means that design elements for comfort are ditched, or at least don’t get much attention. When I tested the older Noah SL, it was fast, but a bit on the harsh side. When I took the Noah Fast out in early spring, I didn’t notice the new comfort features at first; my rides were short, after all. As I kept riding on roads during the time of year when they seem to be at their worst, I felt pretty good after my outings. The new, thinner seatpost and redesigned rear triangle worked well to mange road vibrations. I had 25c tires, but could have added treads as wide as 30c for even more comfort. 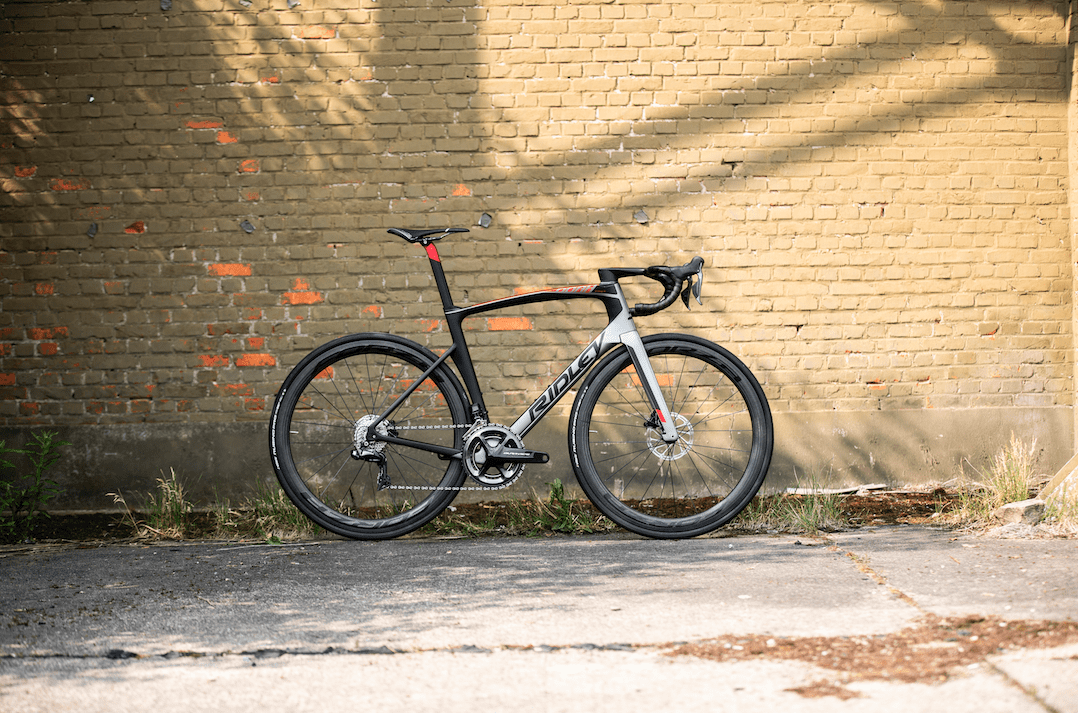 Of course, I could feel the speed and power transfer on the new machine. It even performed great on the punchy power climbs in my area. Ridley says it slimmed things down on the frame, especially on the down tube and seat tube, and trimmed 250 g.

And what of its user-friendliness? Well, the aero spacers on the steering tube, while well-designed, do add some complexity to the machine. The integrated stem/ handlebar is made so that you need to cut the steering tube exactly to your desired fit. You can’t have a “doughnut holder” protruding past the stem.

My test bike was equipped with Shimano Ultegra Di2 electronic shifting. If I had had a mechanical gruppo, I would have been able to take advantage of Ridley’s internal routing. Each shifter cable has housing that runs from lever to derailleur. It takes a bit of setup, but Kenens says it pays off. “When you need to change a shifting cable, it’s quite easy,” he says. “You pull it out and put a new one in through the housing in the frame. You don’t need to disassemble the crank, for example.”

So, it seems I didn’t need to worry. Although the Noah Fast is a bit more complicated than its predecessor, the new aero bike still uses technology that a confident home mechanic can approach. I’ll take that, as well as the modern, speedy looks.