On Thursday, Giant introduced its all-new range of Propel aero road bikes. Each of the models is built on a composite frameset with improved aerodynamics, efficiency and adjustability compared to the previous generation, making this a more versatile choice for performance-minded road riders. The new range includes three series: Propel Advanced SL, Propel Advanced Pro and Propel Advanced. 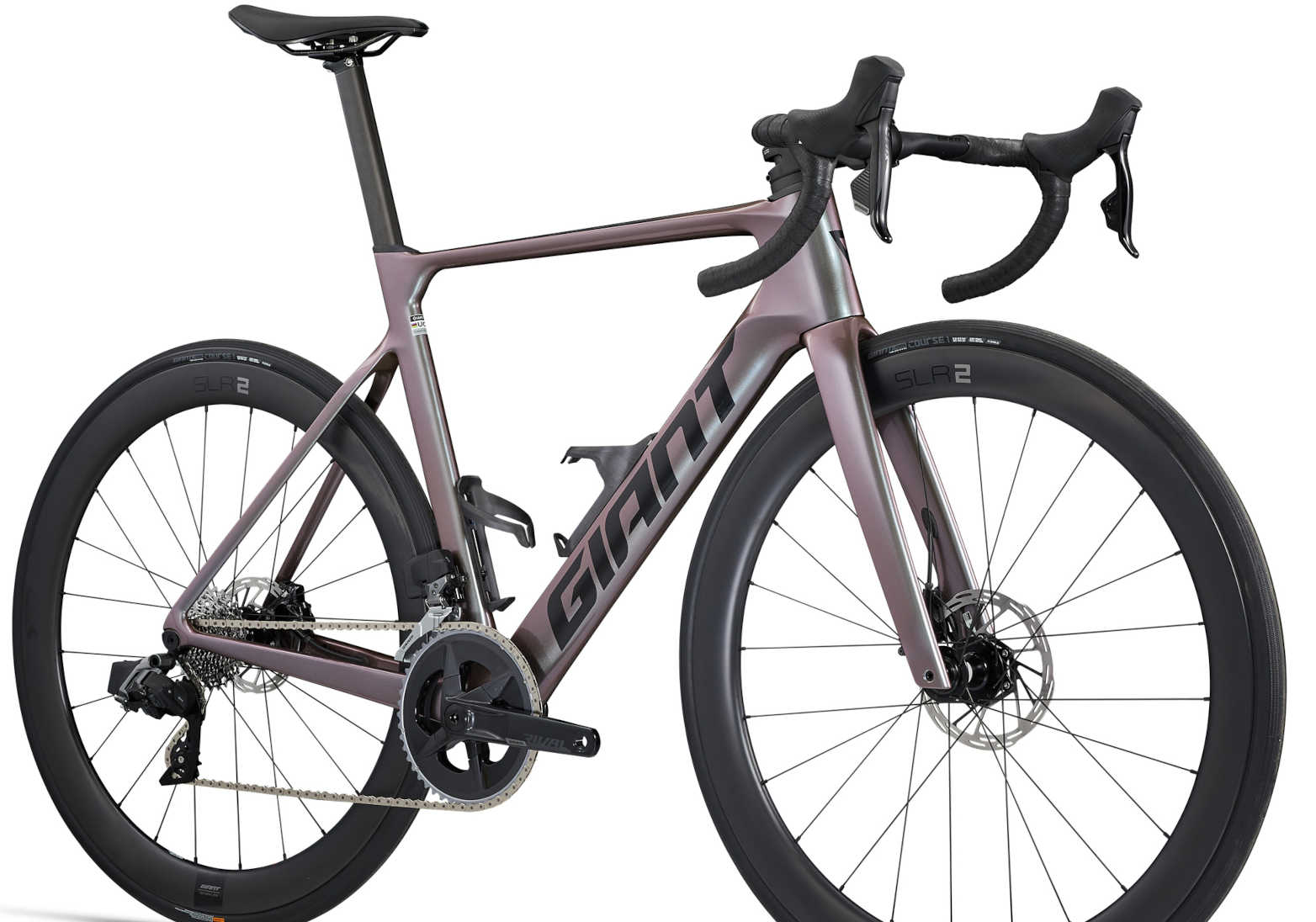 Although it won’t be available in Canada until 2023, Giant has tested its bikes with the pros extensively. This year, the new Propel has racked up two wins at the Tour de France with Dylan Groenewegen winning stage three and Michael Matthews taking stage 14. Previously, the current TCR took Greg Van Avermaet to his 2019 win at the Grand Prix Cycliste de Montréal before it was launched officially in 2020.

The new Propel is also designed to deliver a dynamic ride quality with greater control in a variety of situations, from smooth tarmac to rougher roads, punchy climbs to barn-burner descents. Beyond its aero gains, other modifications to improve ride quality include slimmed down seatstays and a new Vector seatpost design.

The Propep uses AeroSystem Shaping Technology, which incorporates truncated ellipse airfoil shapes in key areas of the frameset including the head tube, down tube and seat tube. 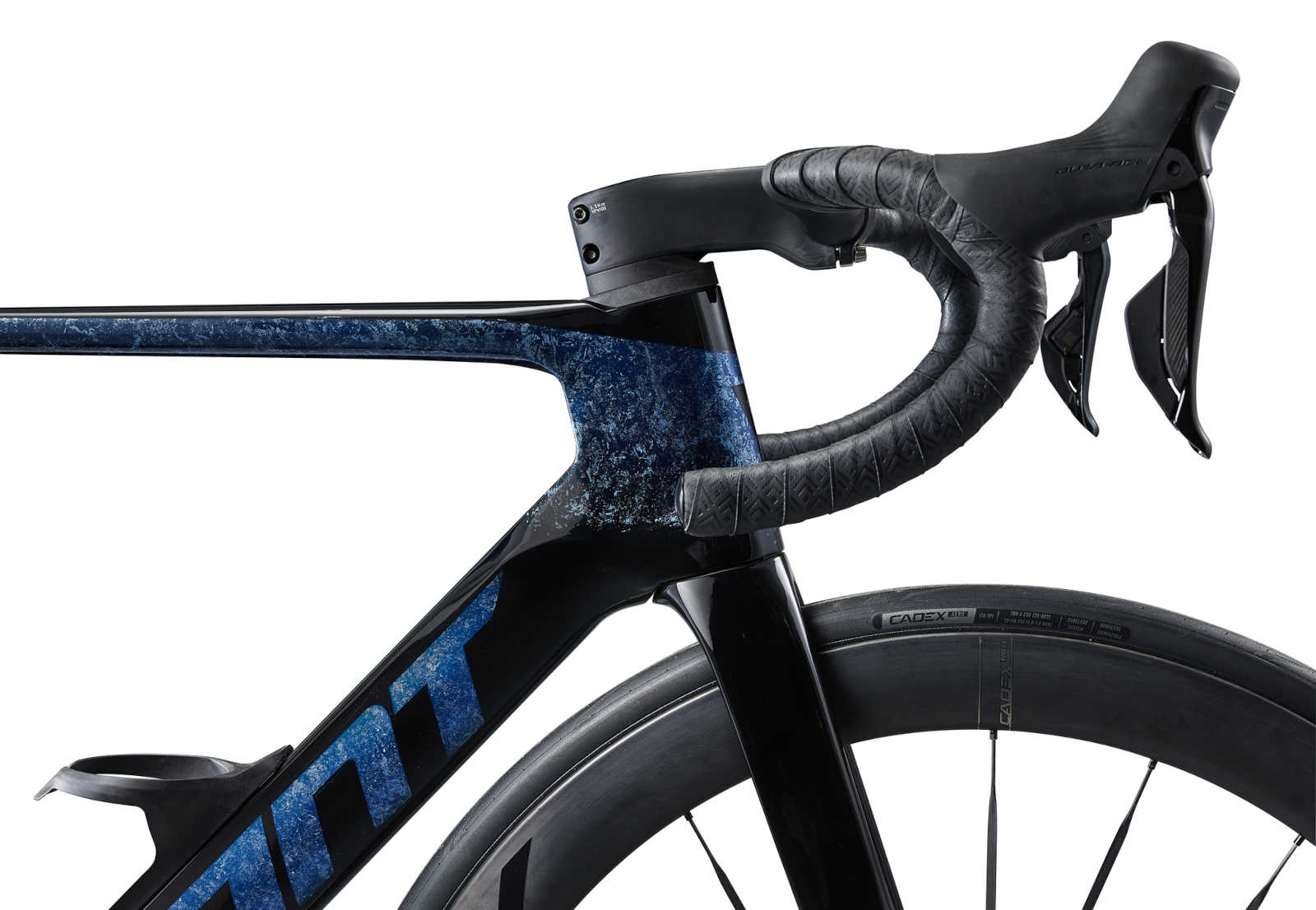 The Propel also features a new cockpit, the Contact SLR Aero handlebar and stem. There’s also a new aero wheelset, 50mm rim depth. According to Giant, the new model improves aerodynamic drag by 6.21 watts. That works out to a savings of 27 seconds over 40 kilometers at 40 kph. 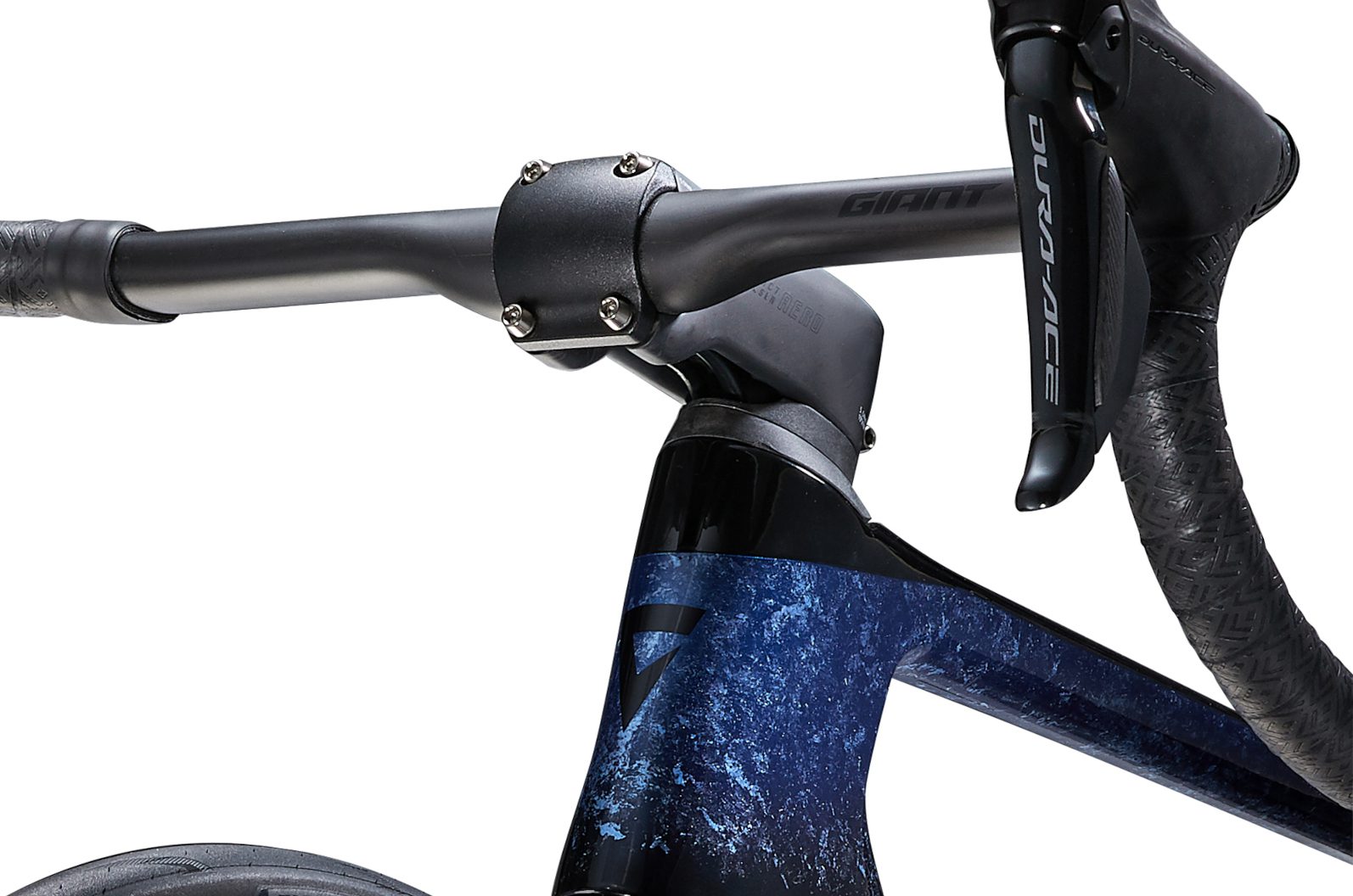 The carbon handlebar features flattened tops for aero efficiency and hand comfort, along with a deeper drop for added control while sprinting.