In 2019 Hannah Dines published an article in the Guardian discussing how a lack of information and research on women’s saddle designs led to her requiring surgery on her vulva. The article sparked a conversation with female cyclists around the world, as women shared their stories about saddle pain and discomfort.

As this discussion was happening, Specialized was already two years into developing a saddle made specifically to deal with the discomfort women experience. Researchers spoke to high level female cyclists of different disciplines and put time into testing and designing a number of prototypes.

The result was Mimic technology, a design that uses multilayered materials to maintain equilibrium and minimize swelling in soft tissue. Dines says that the Mimic Power Saddle is now the only saddle she can use without pain.

Previously, the only Mimic saddles available were short-nosed, but Specialized has just announced the Romin Evo with Mimic technology, a long-nosed alternative with the same Mimic technology. 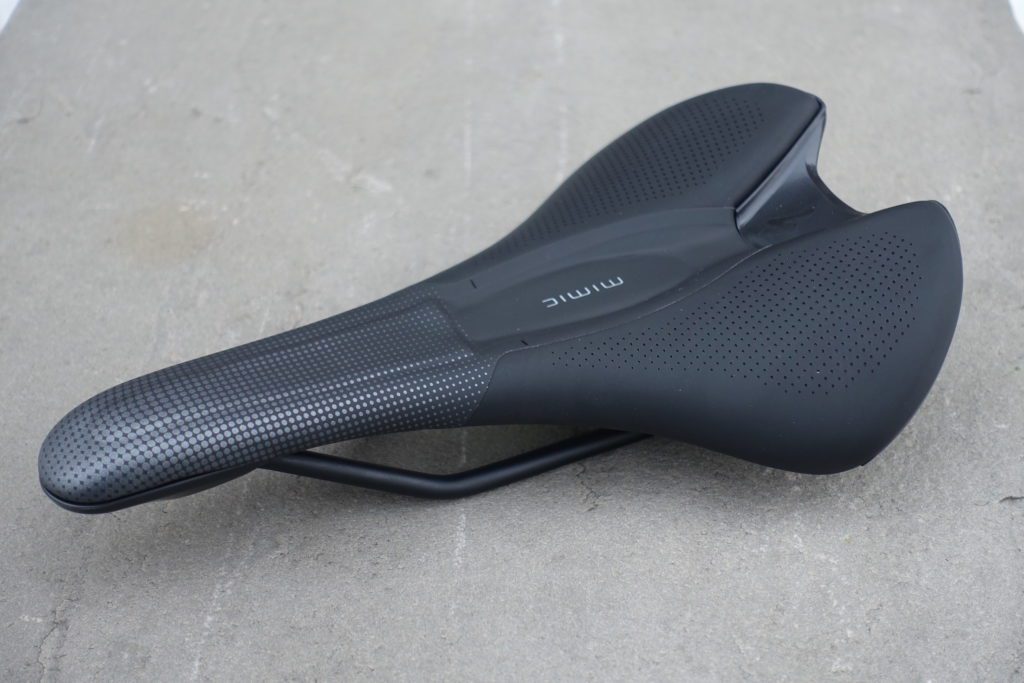 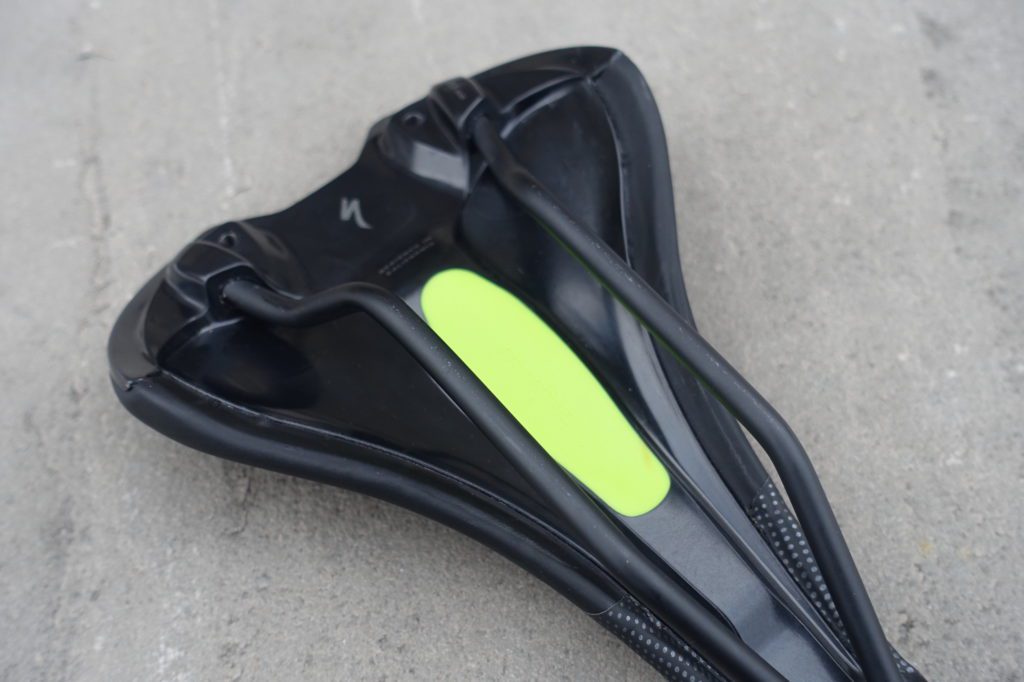 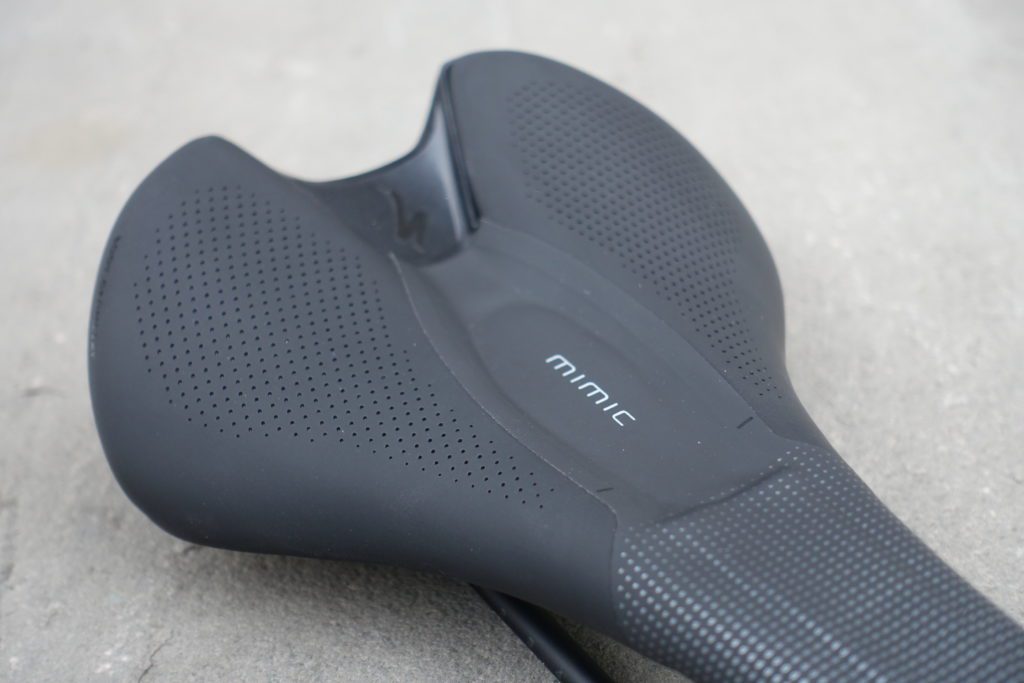 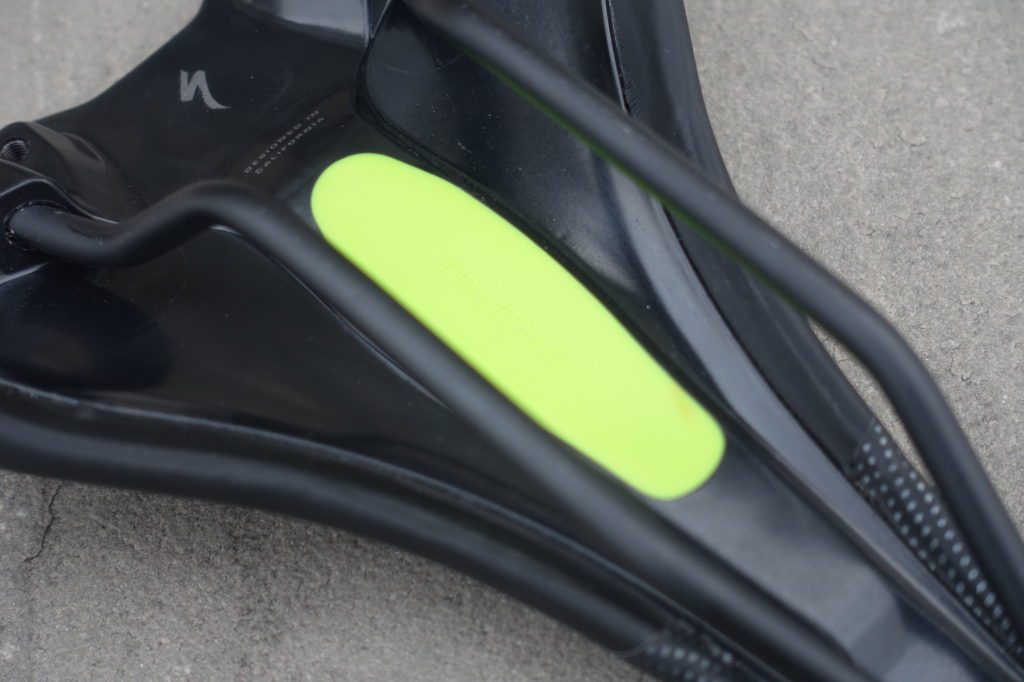 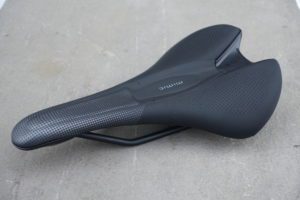 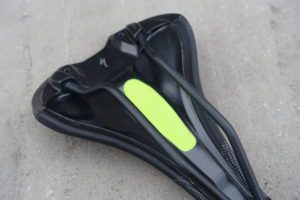 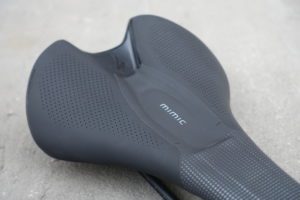 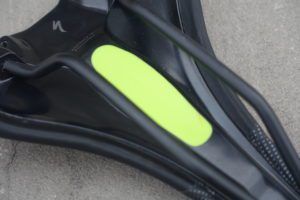 The saddle has a curved profile, and level II padding, which Specialized claims will add extra comfort in any ride position without feeling like there it too much additional cushioning.

The Romin Evo with Mimic is designed with mounts molded into the saddle base. The mounts work with lights, saddle bags or any other SWAT (Specialized’s storage system) compatible items.

At $125 CAD, the Romin Evo with Mimic is one of Specialized’s most affordable high-performance saddles.