The next generation of Garmin Edge cycling head units were released today by the Kansas-based American GPS manufacturer. The new Garmin Edge 530 and 830 offer recreational and competitive cyclists a host of features that includes GPS ride tracking, advanced performance metrics, new safety features, expanded navigation possibilities and compatibility with a variety of devices in a newly designed compact package. The new head units build on the familiar offerings for road riders while providing exciting new possibilities for mountain bikers and adventure riders. Garmin have also updated their sensors so cyclists can wirelessly track speed, distance and cadence with the Speed Sensor 2 and Cadence Sensor 2. 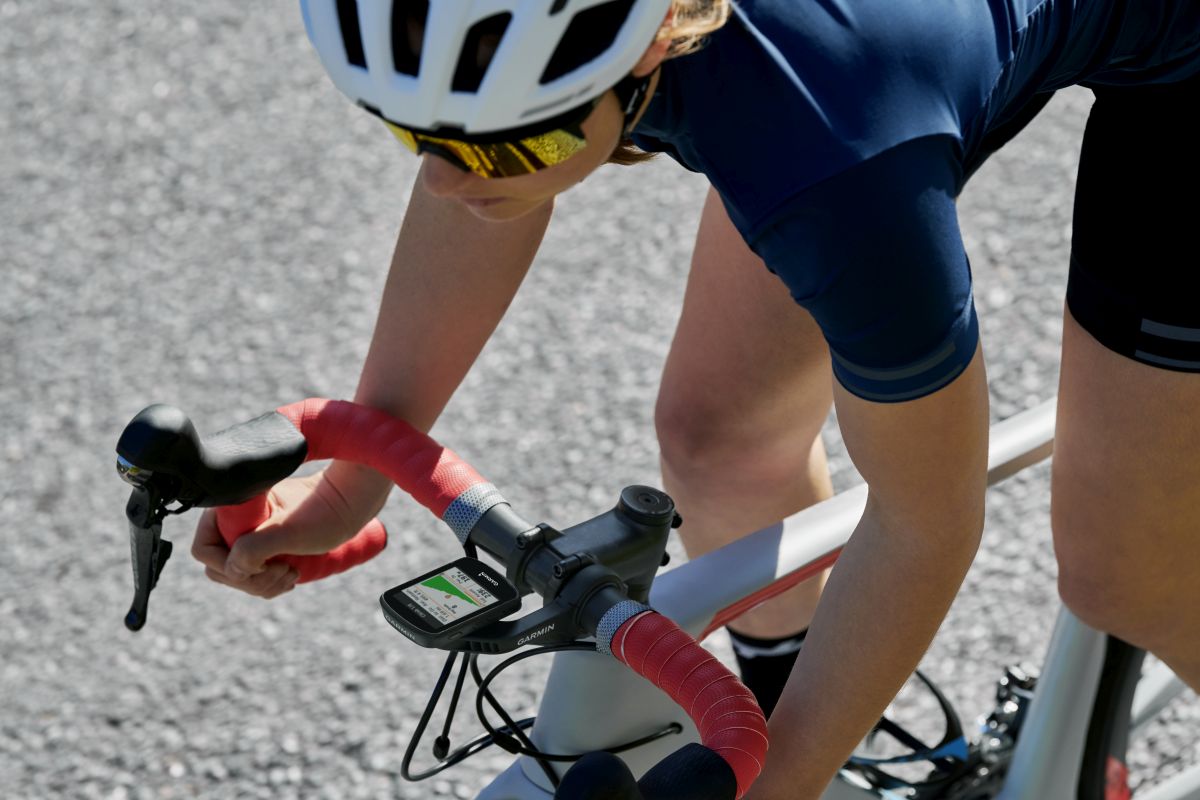 The new Edge 530 and 830 computers have new bodies but have designs that will be familiar to users of Garmin’s previous generation cycling computers. The Edge 530 features a 2.6-inch display with seven buttons to operate the device while the Edge 830 offers a touchscreen that is designed to be quick and responsive in wet weather or when using it with gloves. The Edge 830 has three buttons.

Garmin has redesigned navigation features on the Edge 530 and 830 to better suit the needs of mountain bikers, including integration with Trailforks data. The new Garmin maps provide a detailed view of unfamiliar trail networks, including difficulty ratings and advance warning for turns, for more than 80 countries. The new Forksight feature gives you clear directions as you approach a fork in the trail, letting you ride more without having to stop and look at directions.

With the Edge 830, routes can be created right on the device. The device is programmed to direct riders onto roads and trails most travelled by other riders. Download the Strava Summit, Komoot or Wikiloc apps and the routes you’ve created can be automatically synced with your Edge device. The computers can then give turn-by-turn navigation to keep you on track including advanced warnings for sharp turns on the route. If you’ve strayed off your route during the ride, the devices can get you back on course by quickly recalculating the route. Garmin says the route recalculation speeds are two times faster than with the previous generation. 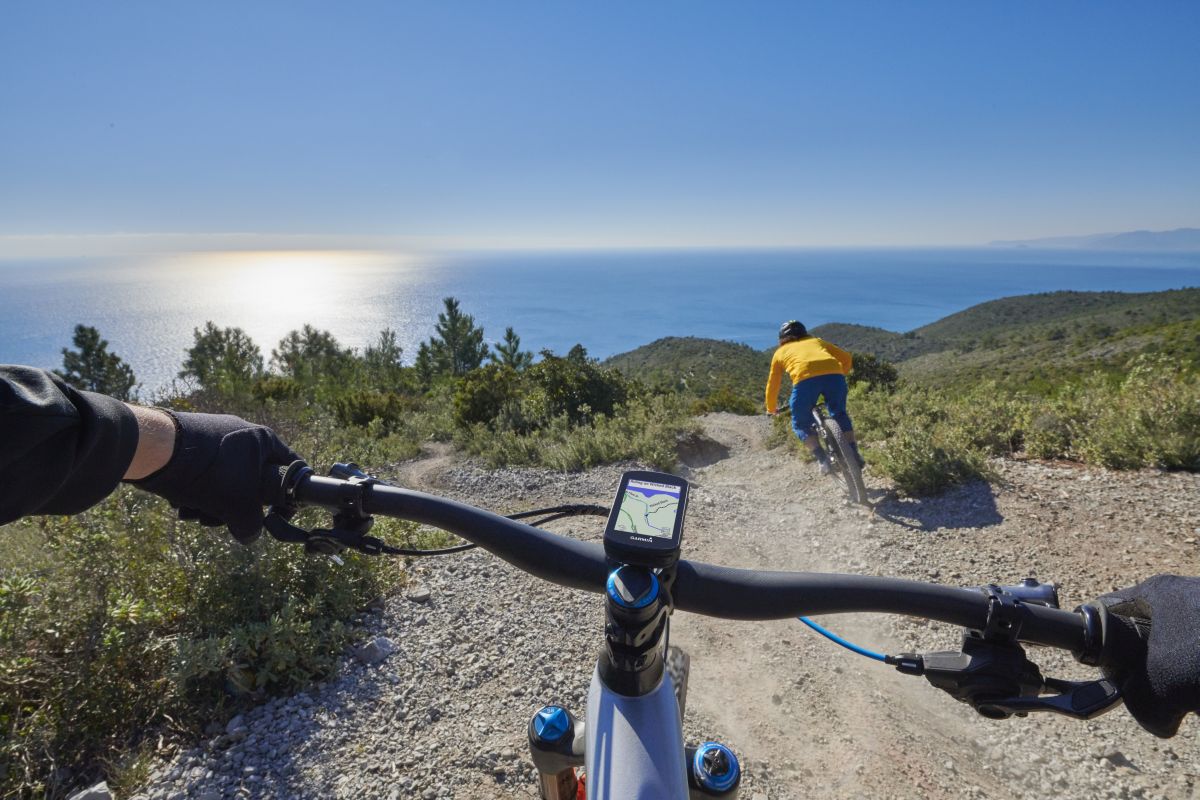 Climb faster and get ahead of the weather

Riders can also make use of interesting new device features like ClimbPro which shows the remaining distance on a climb and the grade along the ascent when following a route or course to better gauge an effort. In changing or challenging conditions, the devices can track a riders heat and altitude acclimatization to understand how your body’s capabilities are affected in various conditions. While on big rides or in races, the Edge 530 and 830 can also notify you when it’s time to refuel and rehydrate, a useful reminder to help avoid a hunger knock.

The AccuWeather app can be downloaded onto the device providing timely weather updates so you know when the rain will begin or if the wind is going to pick-up mid-ride. The Yelp app can help you find good spots to stop for a bite to eat or a coffee.

After rides, cyclists will have more tools at their disposal to analyze their training through the Edge 530 and 830 devices. The past four weeks of riding can be broken down in terms of low aerobic, high aerobic and anaerobic efforts to analyze how balanced your training is. It’s designed to provide insight to know where to focus additional training to address areas of weakness. Paired with a power meter, your power curve will be calculated and compared to where your fitness was in previous weeks and months to help gauge progress. 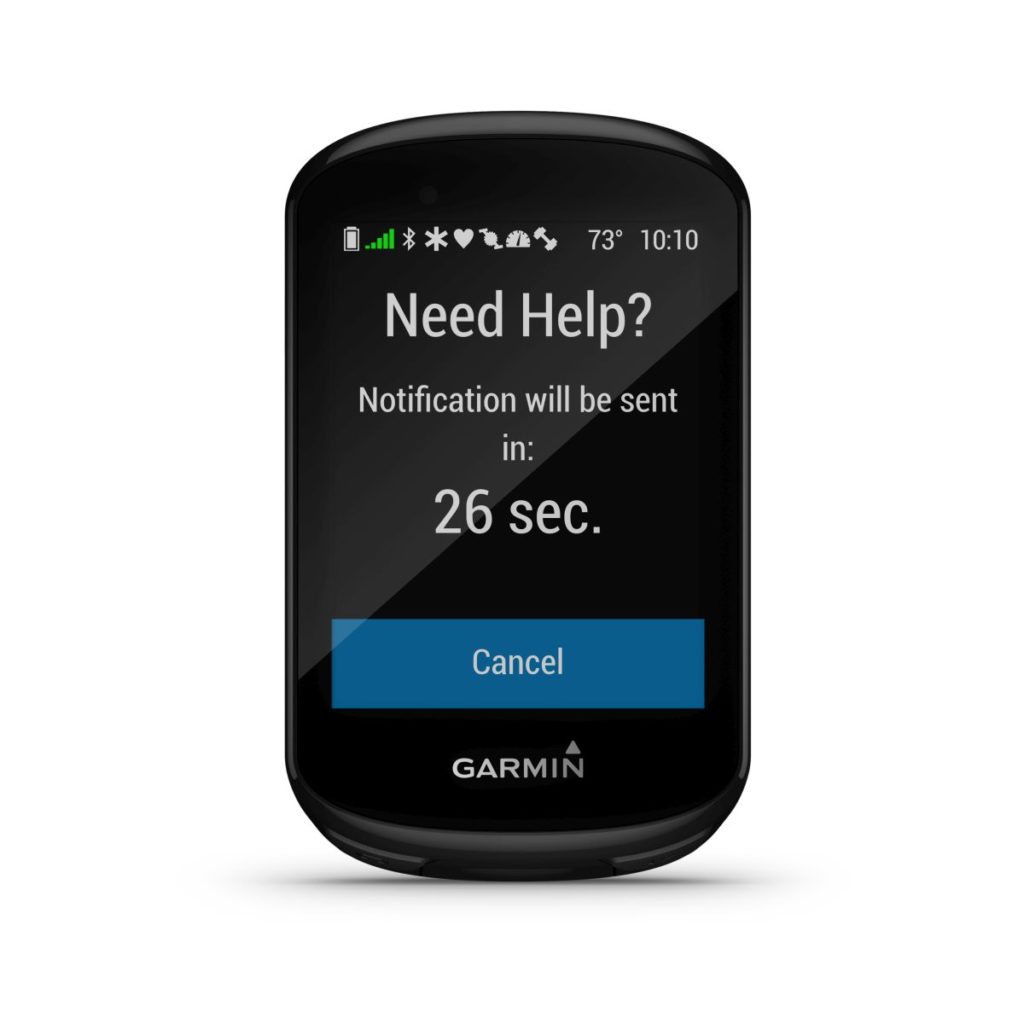 The Garmin Edge 830 showing the screen after a collision was detected. 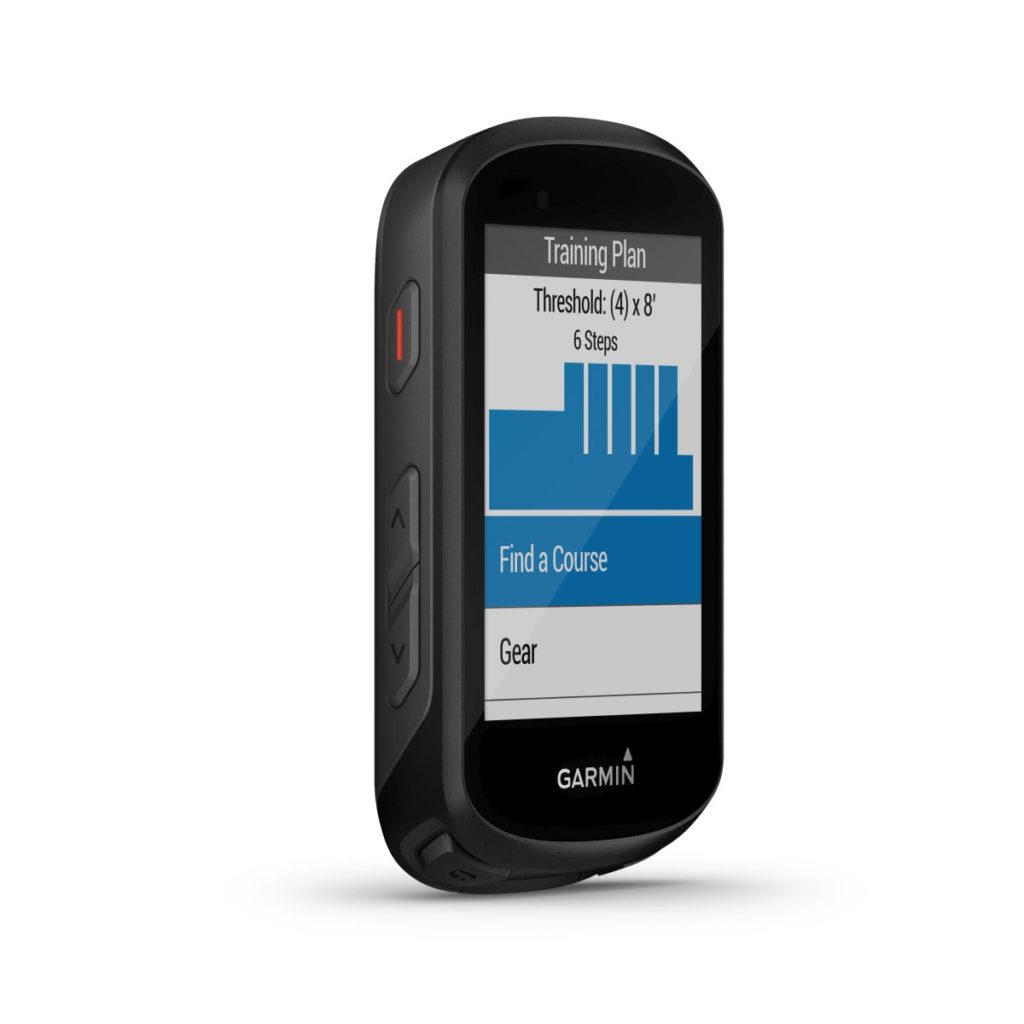 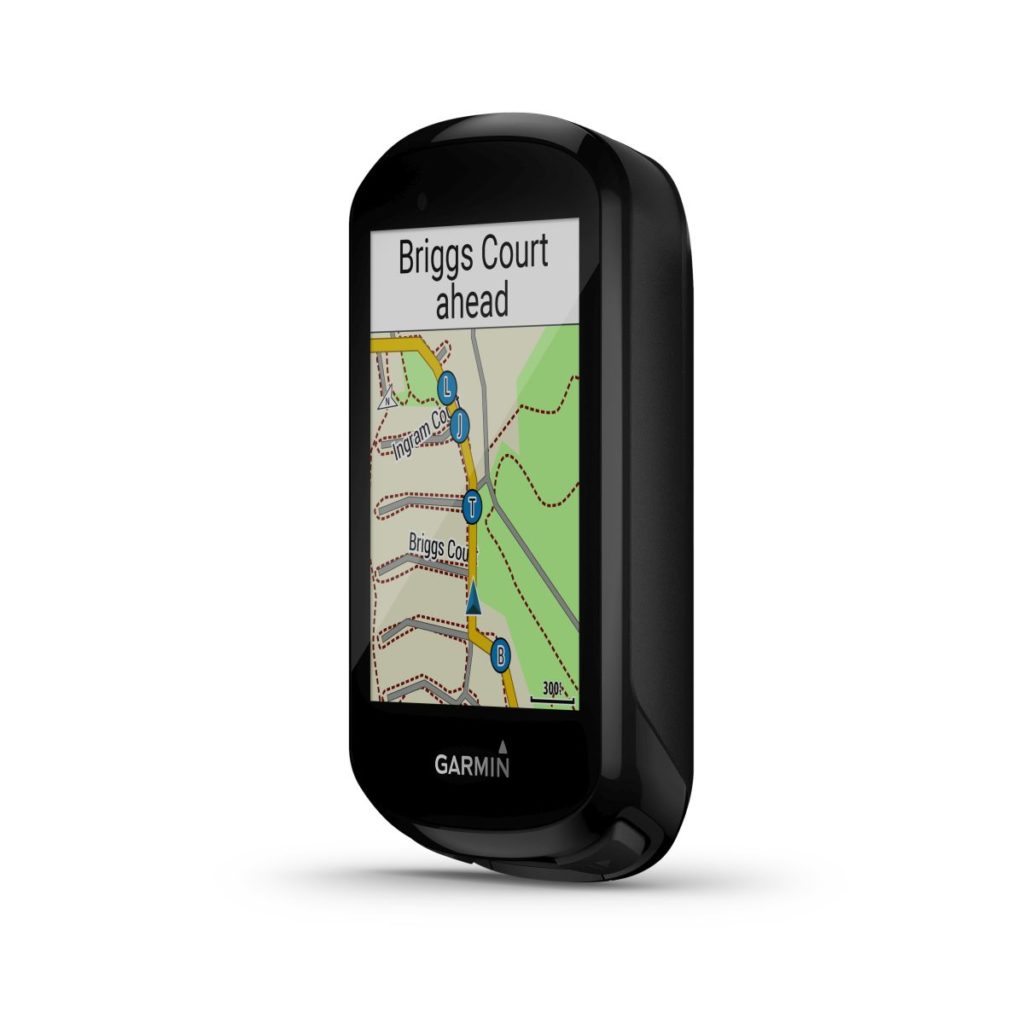 The Edge 830 showing the navigation screen. 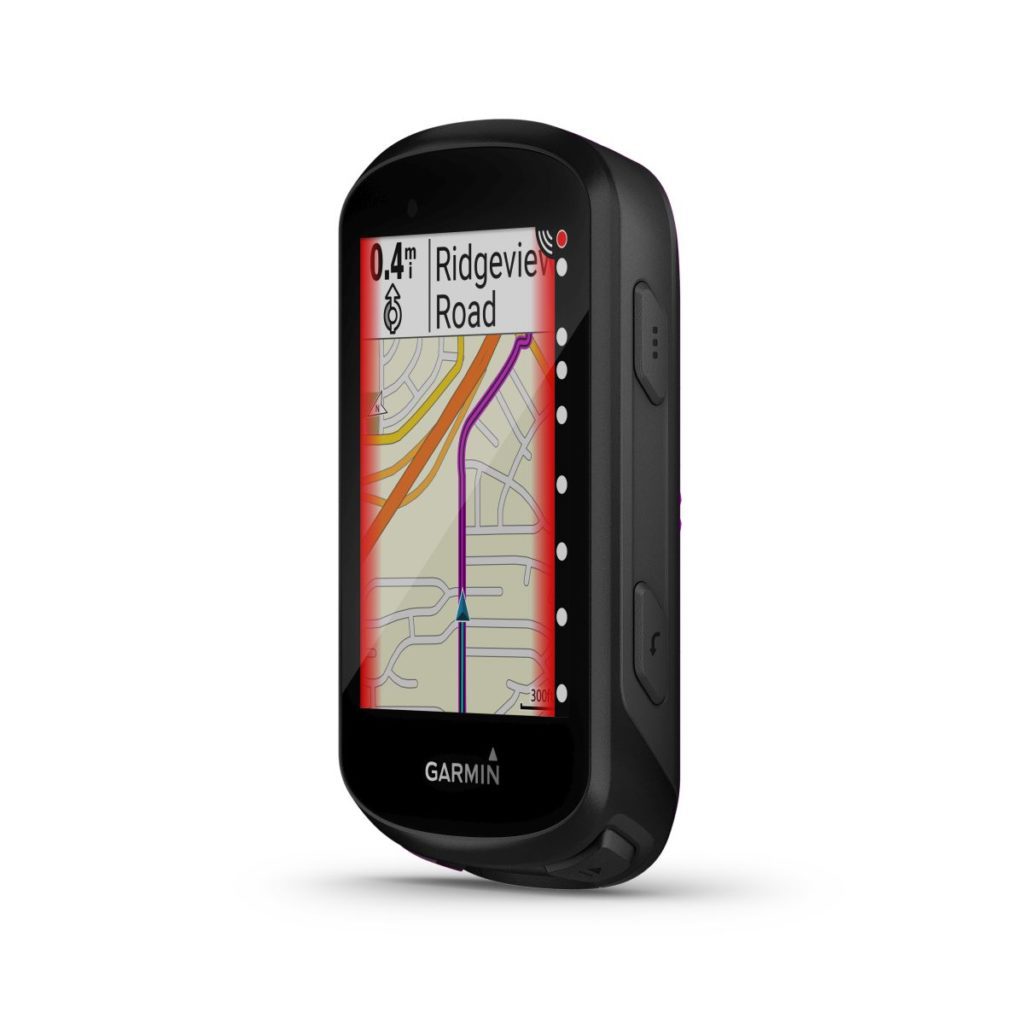 The Edge 530 showing the navigation screen. 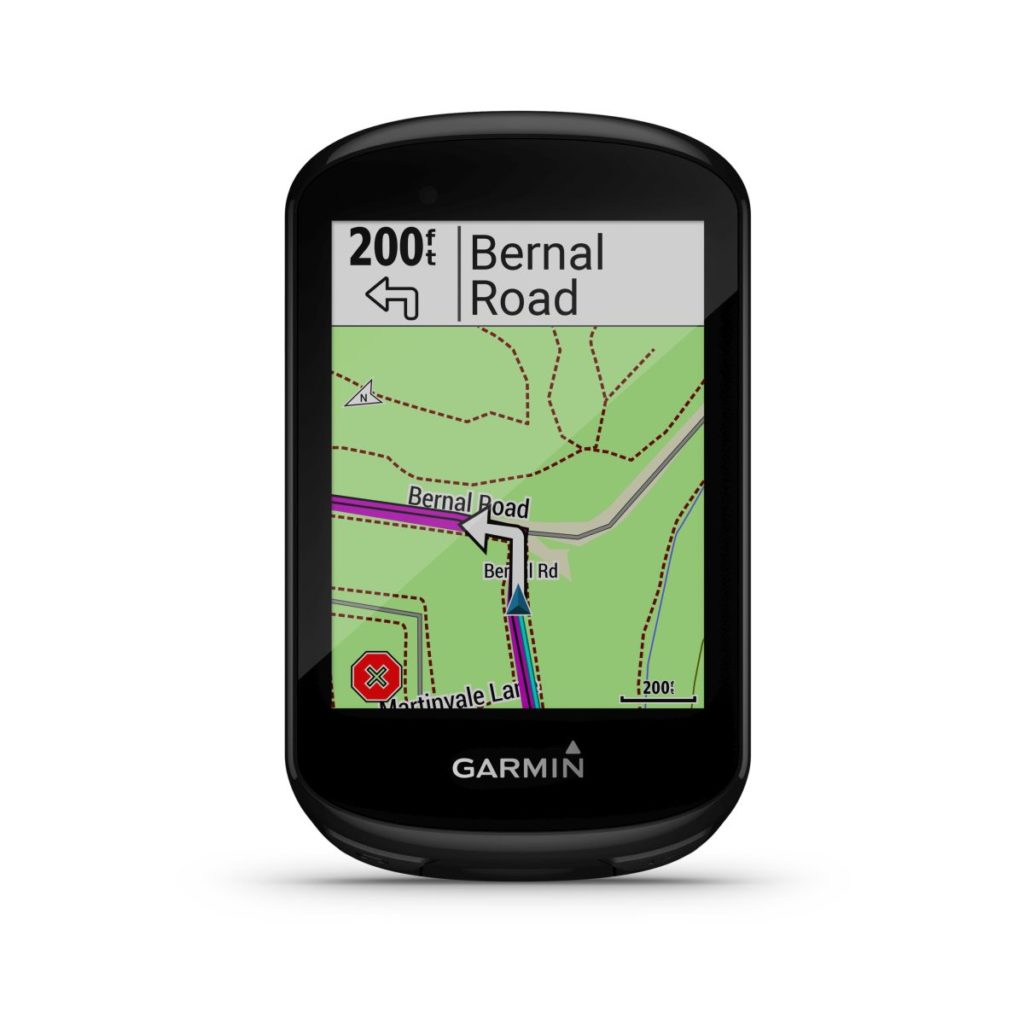 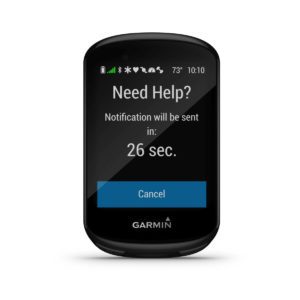 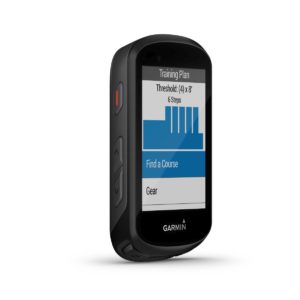 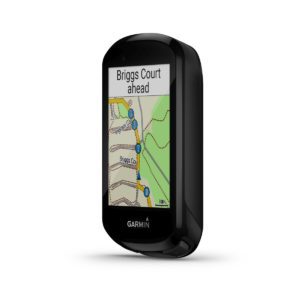 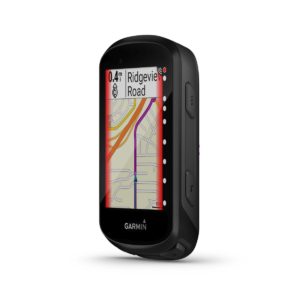 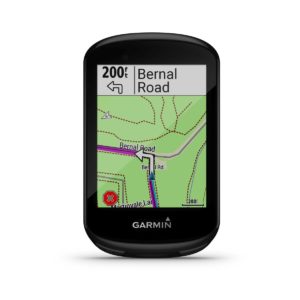 When you leave your bike unattended at a coffee stop, a new PIN-protected bike alarm can notify you on your smartphone if your bike has been moved to give you a chance to return to your bike before it’s gone.

The devices also have built-in accident detection which can notify emergency contacts of your location if an impact is detected. The 530 and 830 are also compatible with Garmin’s line of Varia lights including the radar enabled RTL510 rear light.

Like previous models of Edge devices, there is also group messaging so you can communicate with other Garmin users if you are running late or lost the group you were riding with. 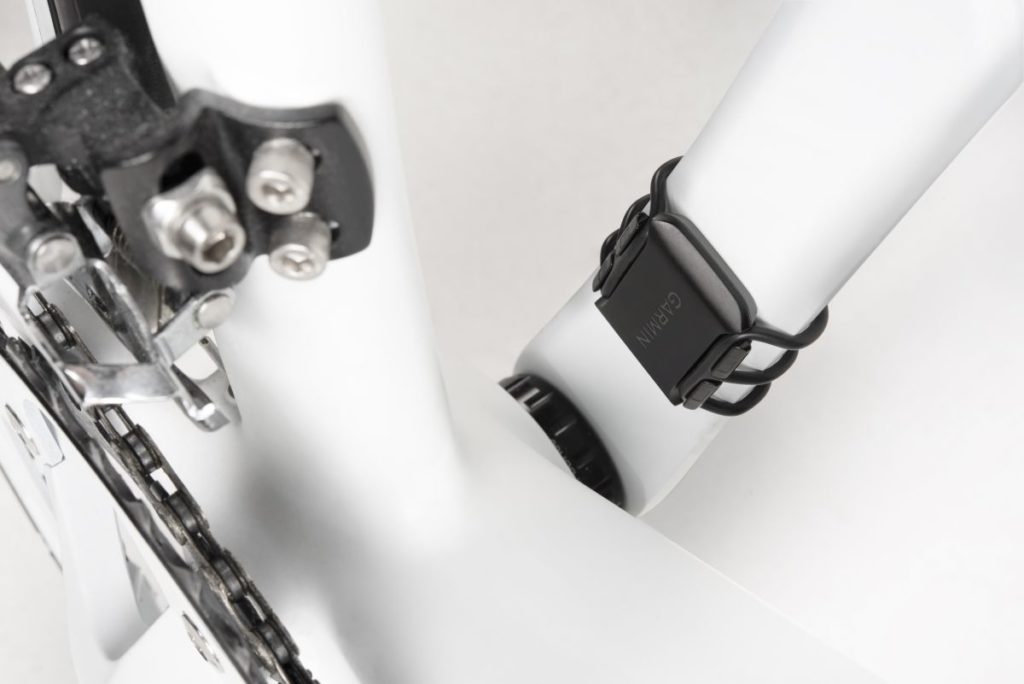 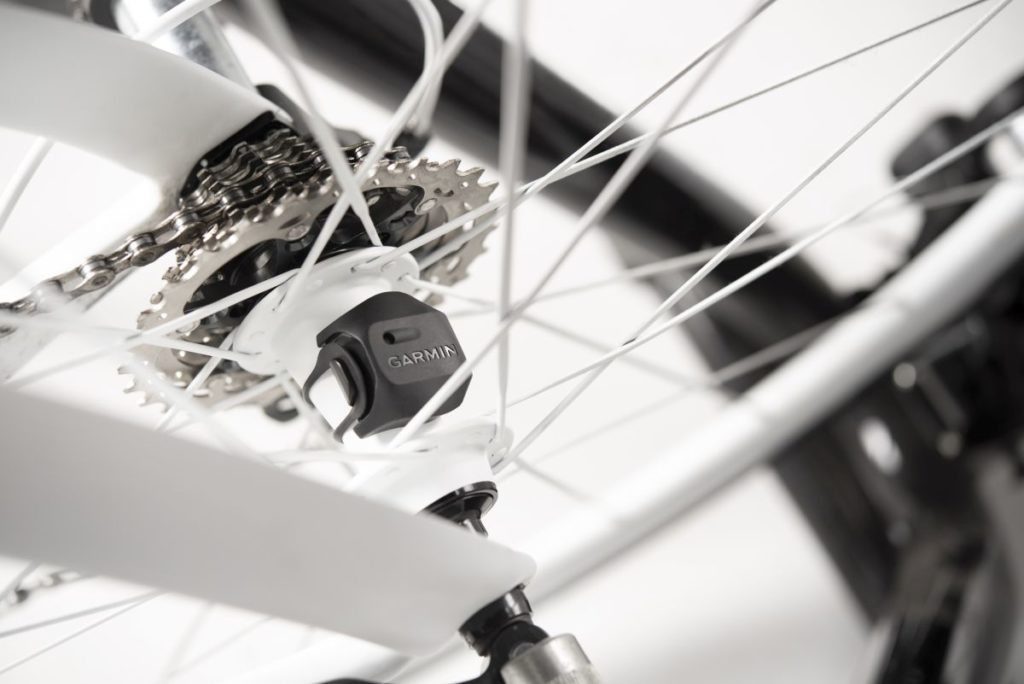 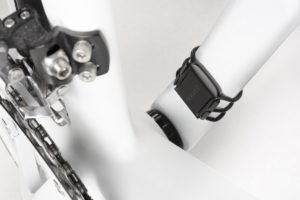 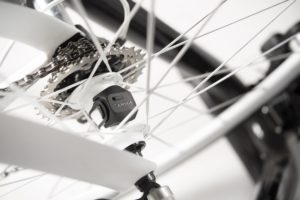 The new Speed Sensor 2 attaches onto the hub of either wheel and transmits data via ANT+ of BLE to your Garmin head unit. If you don’t have a head unit or the battery is dead, the data can still be synced with your mobile device via the Garmin Connect App. The Cadense Sensor 2 fastens to the crank arm and calculates your pedal strokes per minute. Both devices have batteries that can last up to one year. 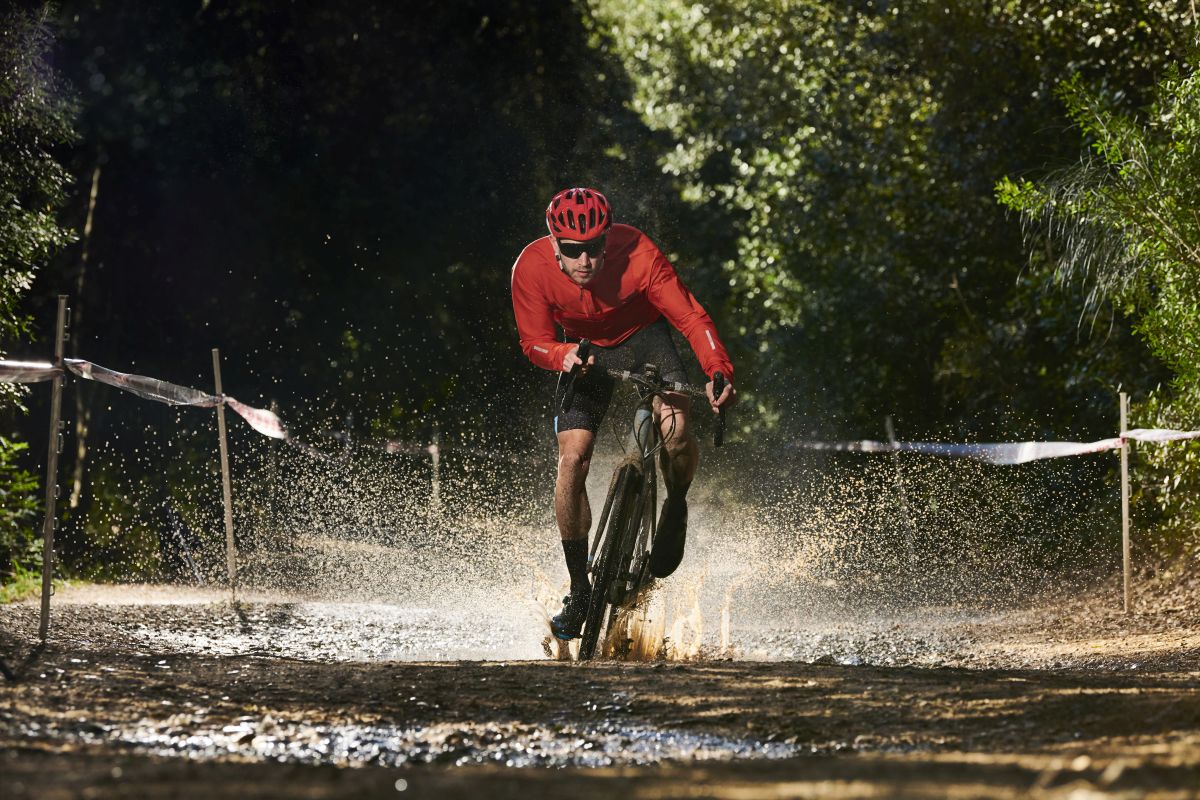 The next generation of Garmin Edge