In December Léandre Bouchard, who has been on team Canada for ten years, decided to jump into his first training camp of the season in an unconventional way. 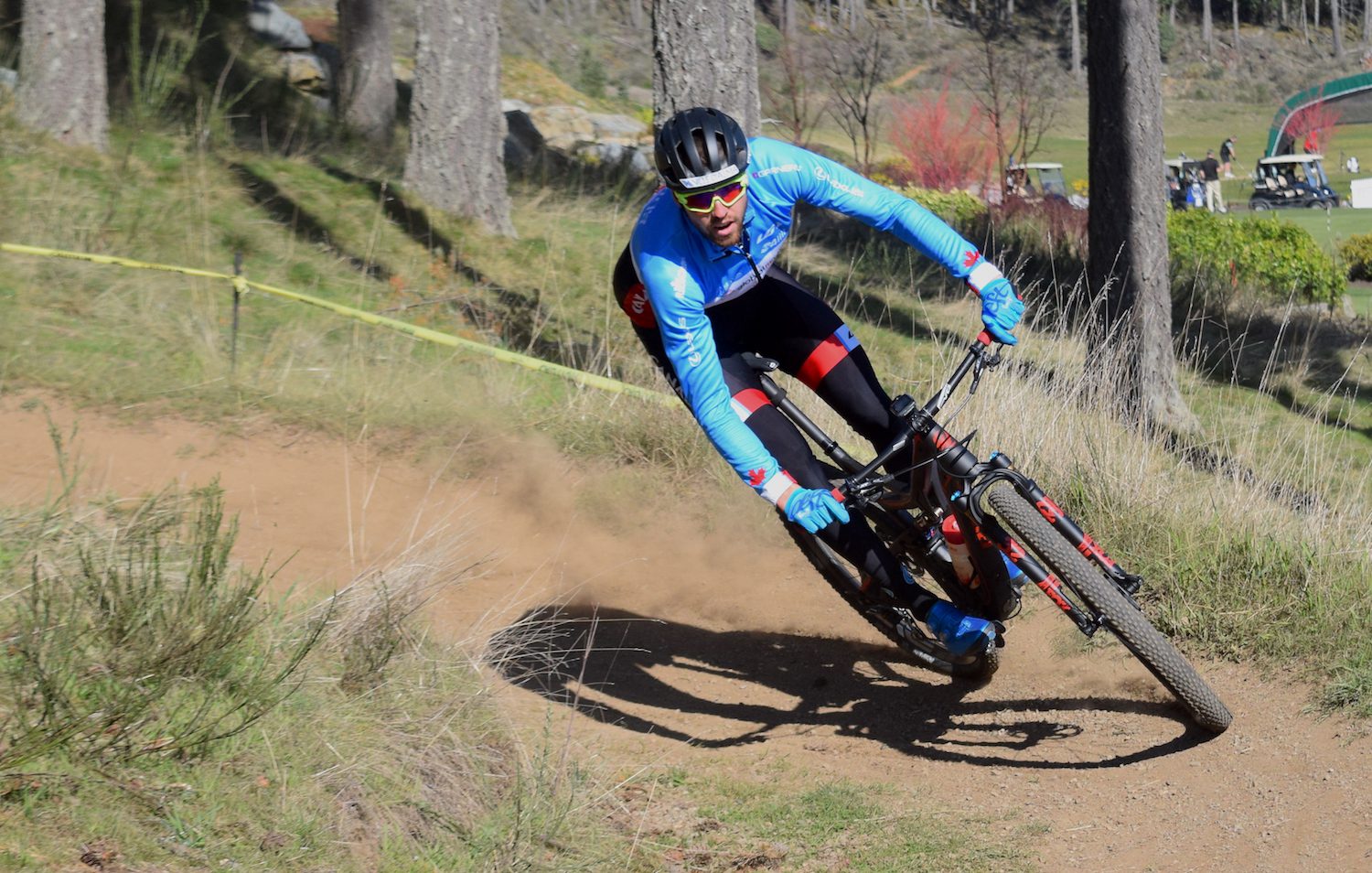 The 28-year-old cross-country mountain biker competed at the 2016 Olympics, is a three time national XC champion and two time national XCE champion. When Bouchard heard his team, Pivot Cycles-OTE, was holding a training camp in Tucson, Arizona he decided to get in a bit of an adventure first. He planned a seven day 1,000 km cycling trip from LA to Tucson via San Diego, that would deliver him straight to his teammates. 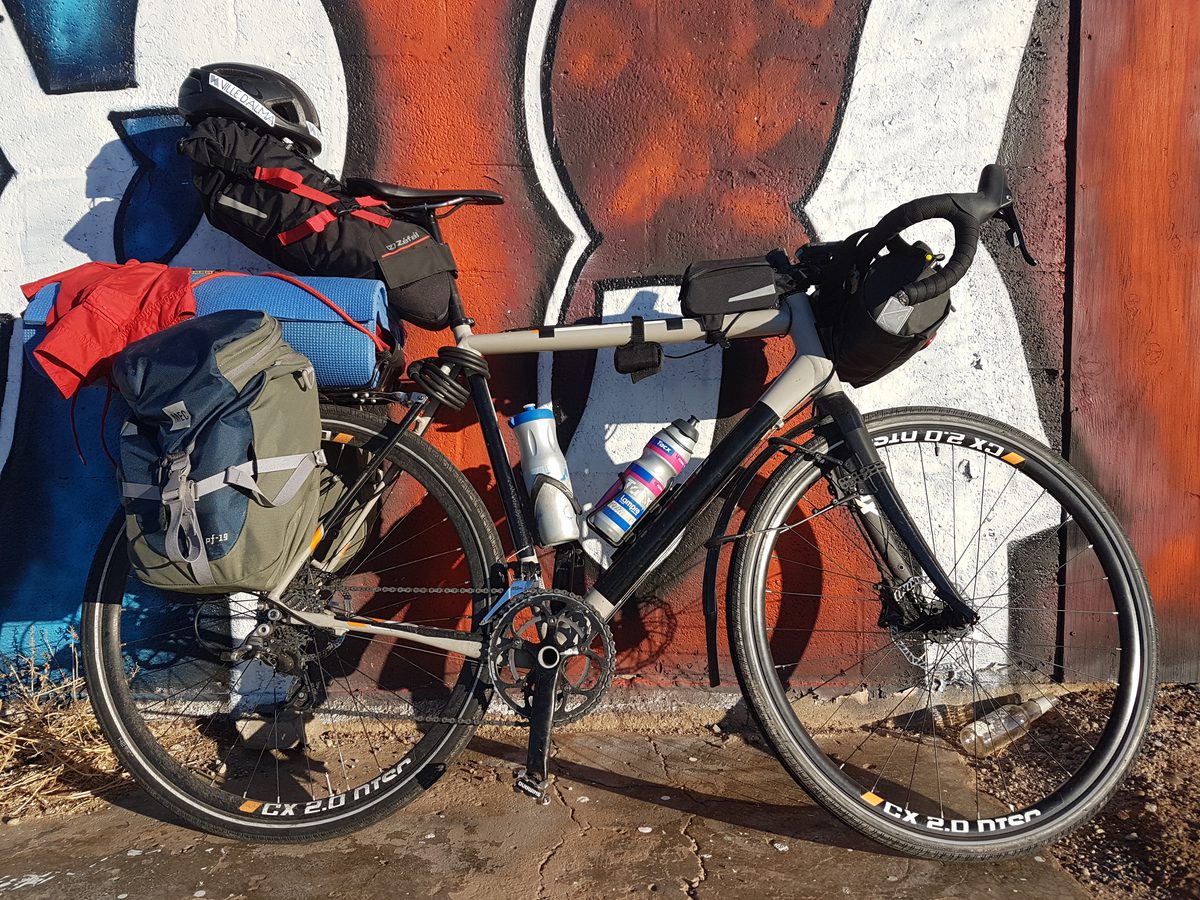 Although he designed the trip to take seven days, Bouchard was able to complete it in six by pushing through the final kilometers. He says the biggest problem he encountered on his trip was spokes snapping on his rear wheel. When the first snapped he was 175 km away from the next bike shop on his route and as he rode a second, third and fourth spoke broke, but he managed to make it to the bike shop. 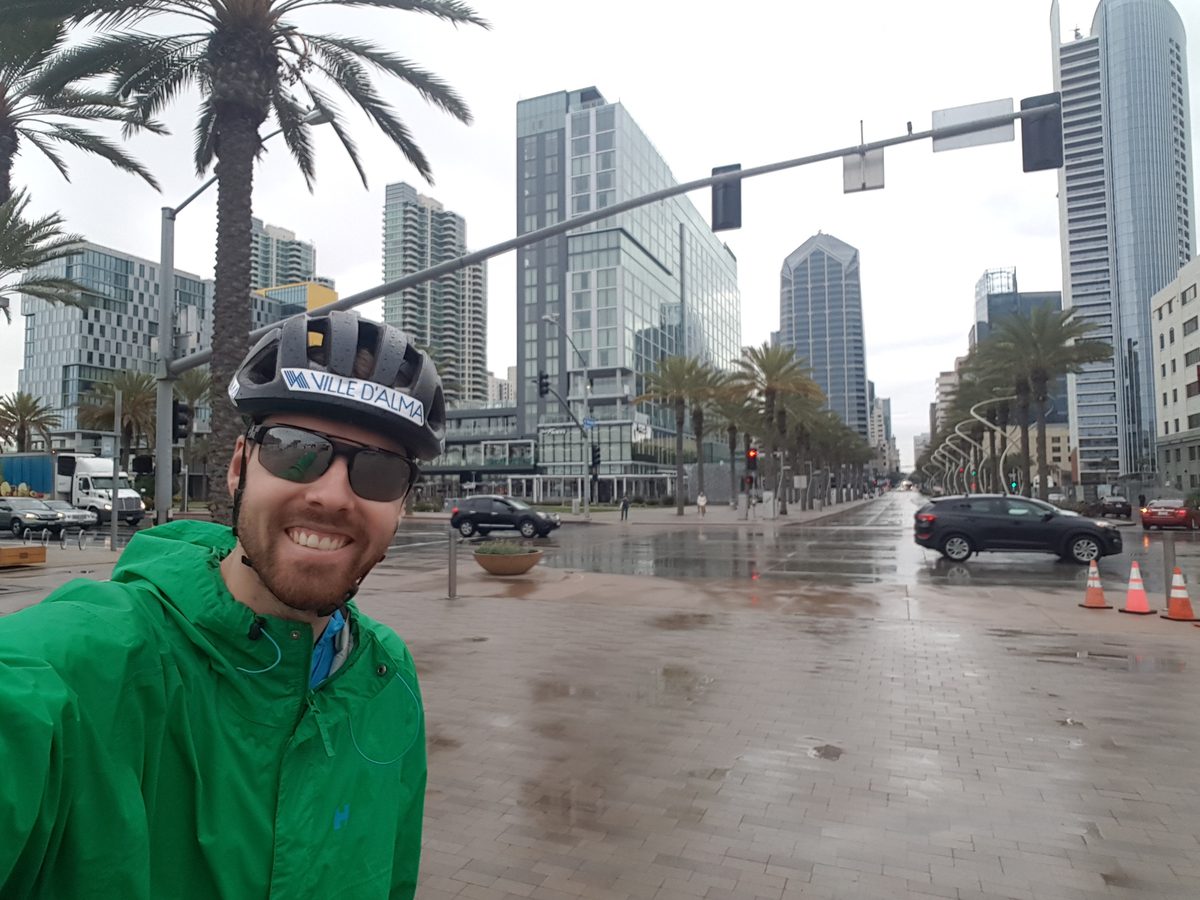 He says that on his next trip he will reconsider which repair tools to bring. He’s also looking into getting a larger handlebar bag and removing rear panniers to move weight forward.

Bouchard’s biggest advice for bikepacking? “Be adaptable. Don’t carry too many things, but try to cover all your needs at the same time,” he says. “Don’t just dream about it, get in action and do it.” 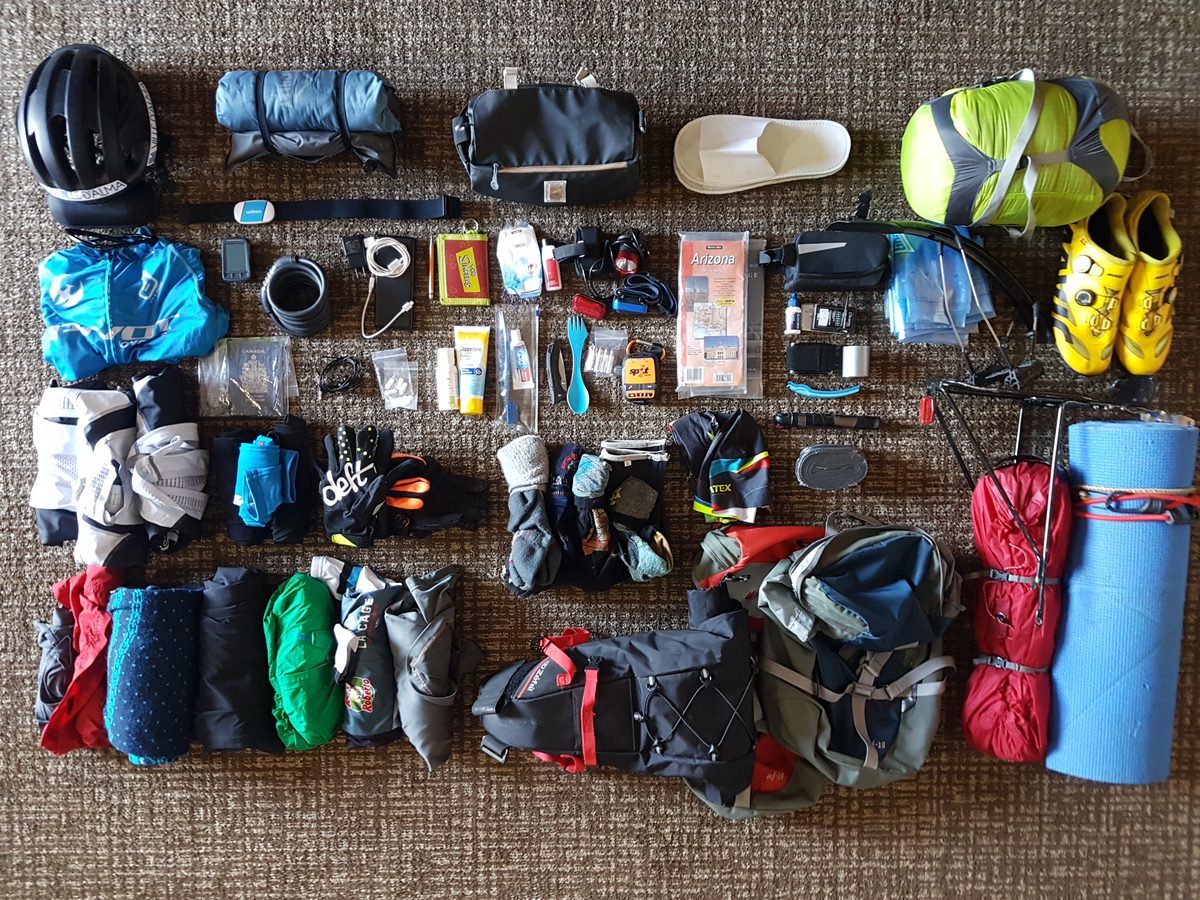