On Monday, Italian helmet manufacturer MET released an updated version of its Manta helmet. The new helmet now includes a MIPS brain protection system yet manages to be more aerodynamic than its predecessor.

For the latest iteration of the Manta helmet, MET sought the insight of pros and the demands of cyclists. The company decided to focus on four areas for the redesign: safety, aerodynamics, fit, and style. 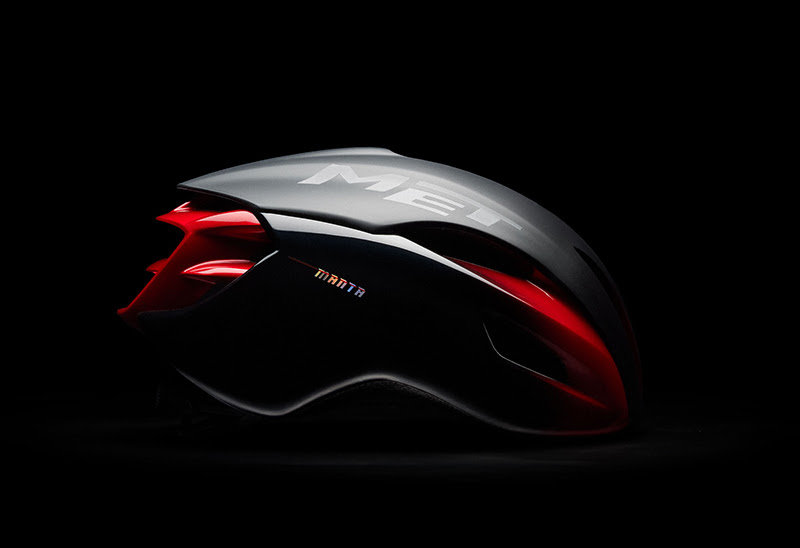 RELATED: MET’s comprehensive approach to helmet testing and safety is reassuring for any cyclist

The design of the new helmet draws on that of its predecessor, but looks slightly sharper and, according to MET, delivers cutting-edge performance. The rear of the helmet is now lower and more tube-shaped, which increases aerodynamics. 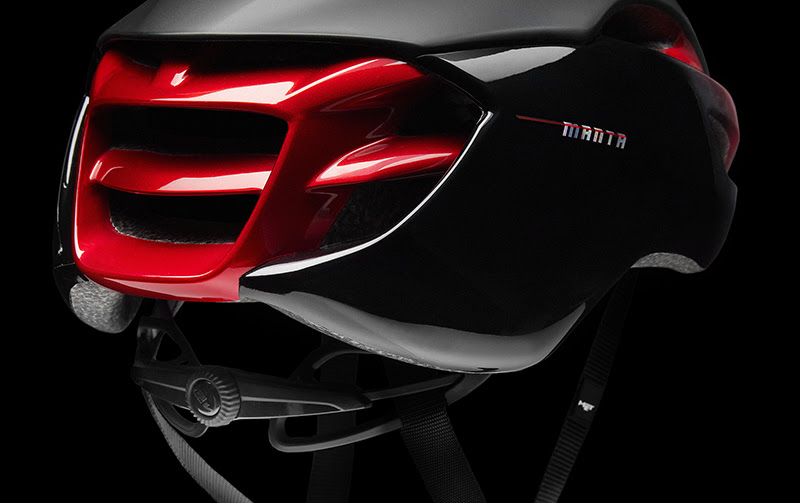 MET developed the new, more aero design with with specific wind tunnel testing in the NEWTON laboratory of Milan. Tested at 33km/h, 50km/h and 80km/h in a head-on wind tunnel, MET claims that, compared to the old version, the new Manta MIPS saves 4 watts a 77 degree angle and 3 watts at a 65 degree angle. 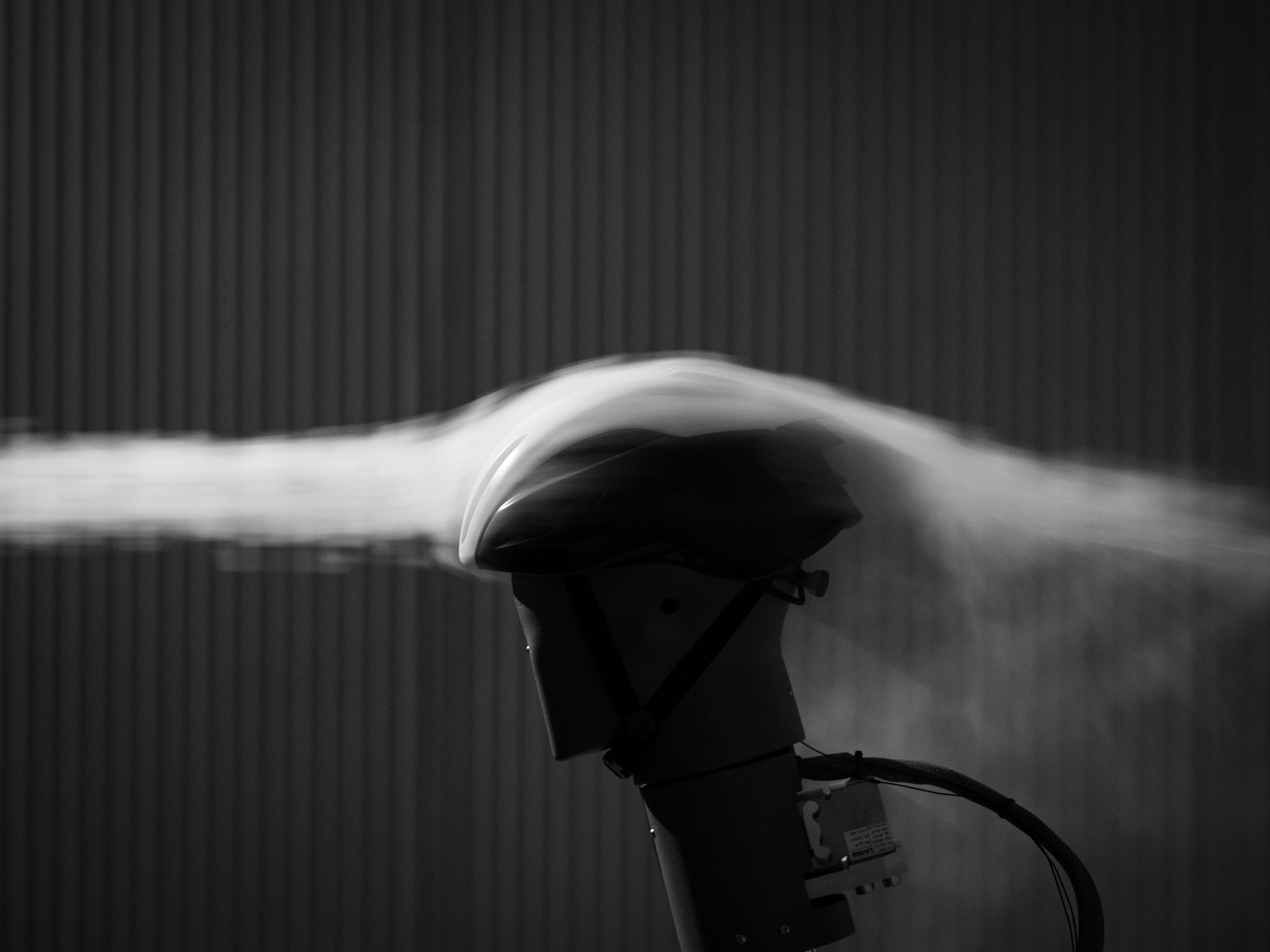 The Manta MIPS’ internal shape is inspired by the MET Trenta 3K Carbon. It has 15 air vents, which channel airflow through the helmet, and two dedicated ports for securely attaching sunglasses. It also features a 360° head belt to reduce pressure on the skull. 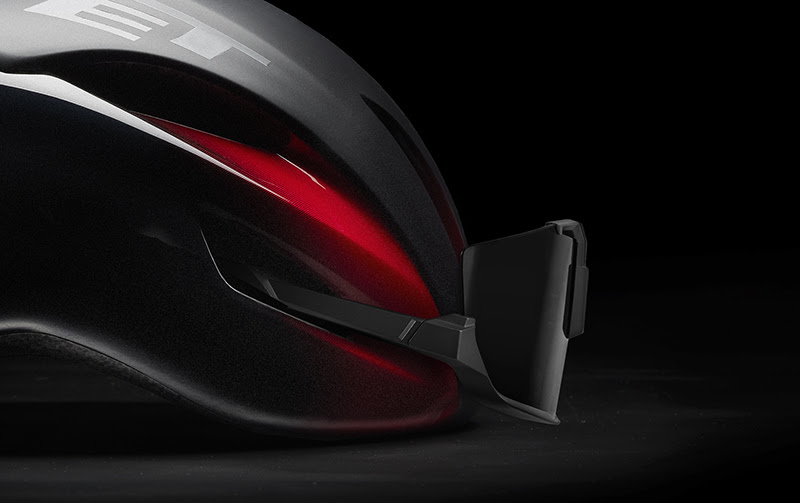 The new MET Manta features the MIPS-C2 brain protection system, which allows the helmet shell to slide relative to the head in the event of a crash, redirecting potentially harmful rotational energy. 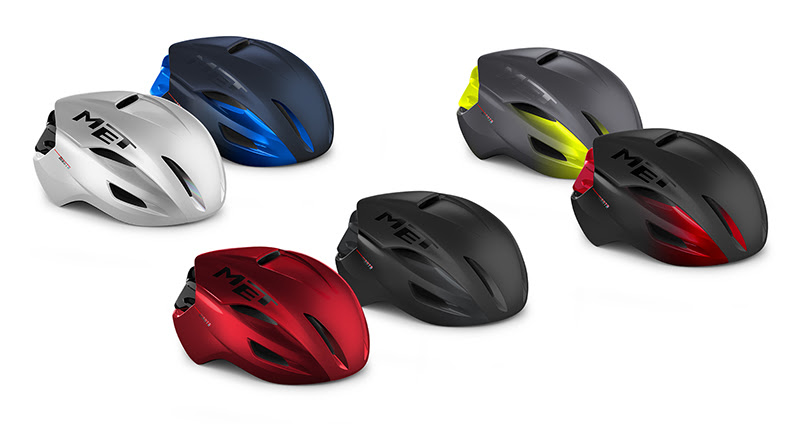 A Fidlock magnetic buckle makes it easier to take the helmet on and off, a feature appreciated by triathletes trying to reduce transition times.

At 250g for the medium, the new Manta weighs 50g more than its non-MIPS predecessor. The $380 helmet comes in size small, medium and large and is available in six colour options.

The MET Manta MIPS is available at met-helmets.com