This year, the party doesn’t end in Paris when the men sprint onto the Champs-Élysées. For the first time since the ‘80s, women will also get to race on cycling’s biggest stage at the Tour de France Femmes. It’s a seminal moment for the sport, the fans and the riders, one that makes this race more than just another Tour de France. Now that everyone is invited, the summer is set for a Tour de Force.

Our special Tour de France kit, bike, and other partner elements exists to celebrate the women’s Tour de France and elevate the voices, triumphs and struggles in women’s cycling.

To celebrate the majesty of the Tour de Force, Rapha partnered once again with Palace Skateboards to create a limited-edition switch-out kit for the riders of the EF Education-TIBCO-SVB and EF Education-EasyPost teams.

In addition, the teams’ livery will receive a complete overhaul that will see the entire fleet of Cannondale race bikes, including the Cannondale SuperSix EVO which will be sold commercially, as well as POC helmets and Crocs, decked out with distinct designs in collaboration with Palace. Team partners Whoop and Wahoo have joined in as well, creating their own designs inspired by the kit. 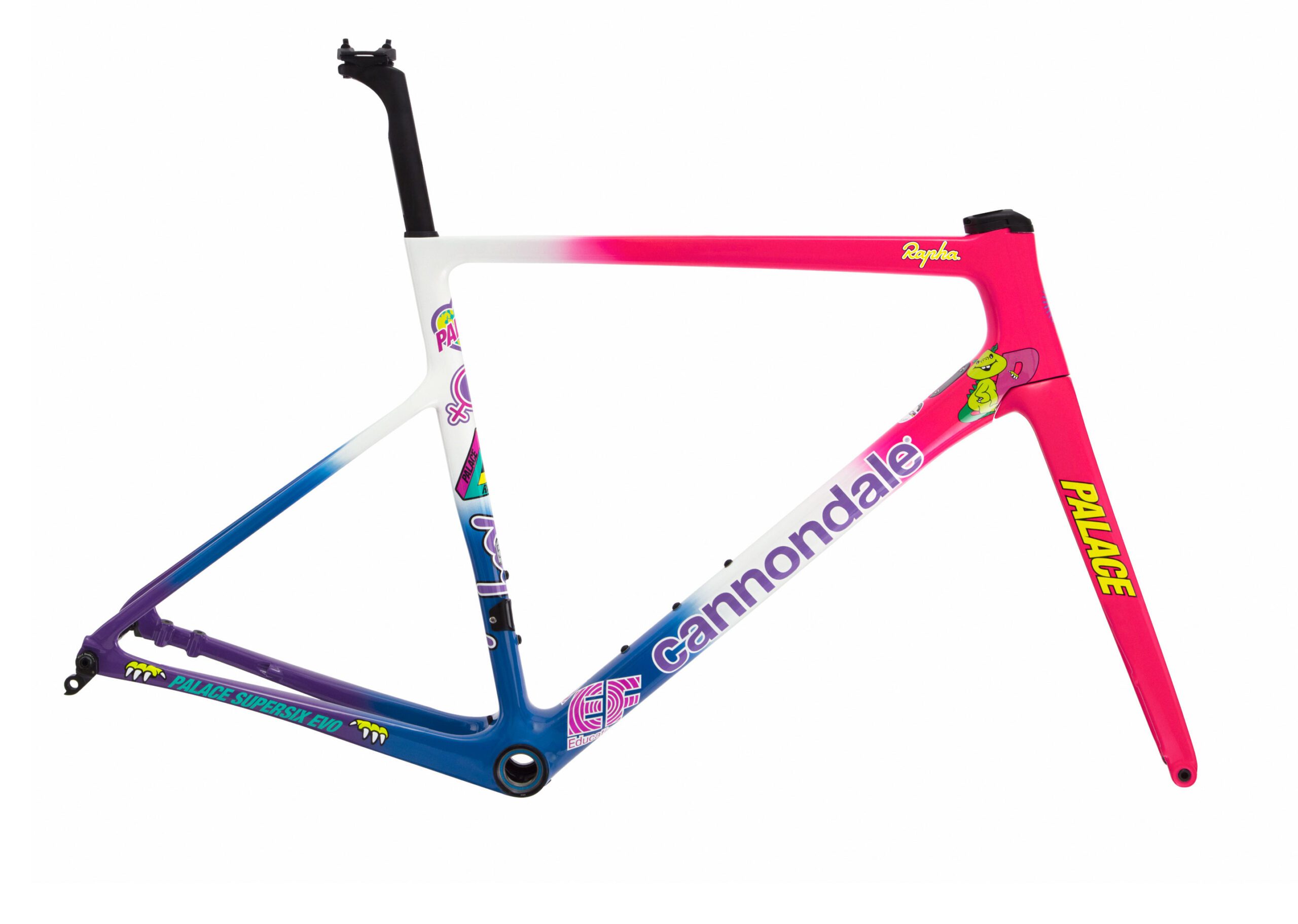 “I’m just thrilled with the kit that Rapha and Palace Skateboards have designed to celebrate the return of the women’s Tour de France. Women’s cycling has been growing steadily over the past couple of decades, but the return of the Tour de France will accelerate this growth and further our search for equality,” Canada’s Linda Jackson, the founder and owner of the EF Education-TIBCO-SVB team said. “It’s a true honour to have the EF Education-EasyPost men’s team racing their Tour de France in a jersey that celebrates women’s cycling. It’s been a very long road to get to this point, and all of us, the riders, staff and management, realize the significance of this jersey and will be proud to wear it.”

The design narrative of the second Rapha and Palace collaboration celebrates the Tour Femmes. After 33 years, women are finally able to return to race and they are ready to show the world what it’s been missing. Rapha and its designs regularly refer back to the sport and cycling history whilst Palace is disruptive, witty and always surprising, authentically straddling the worlds of high fashion, streetwear and core skate. 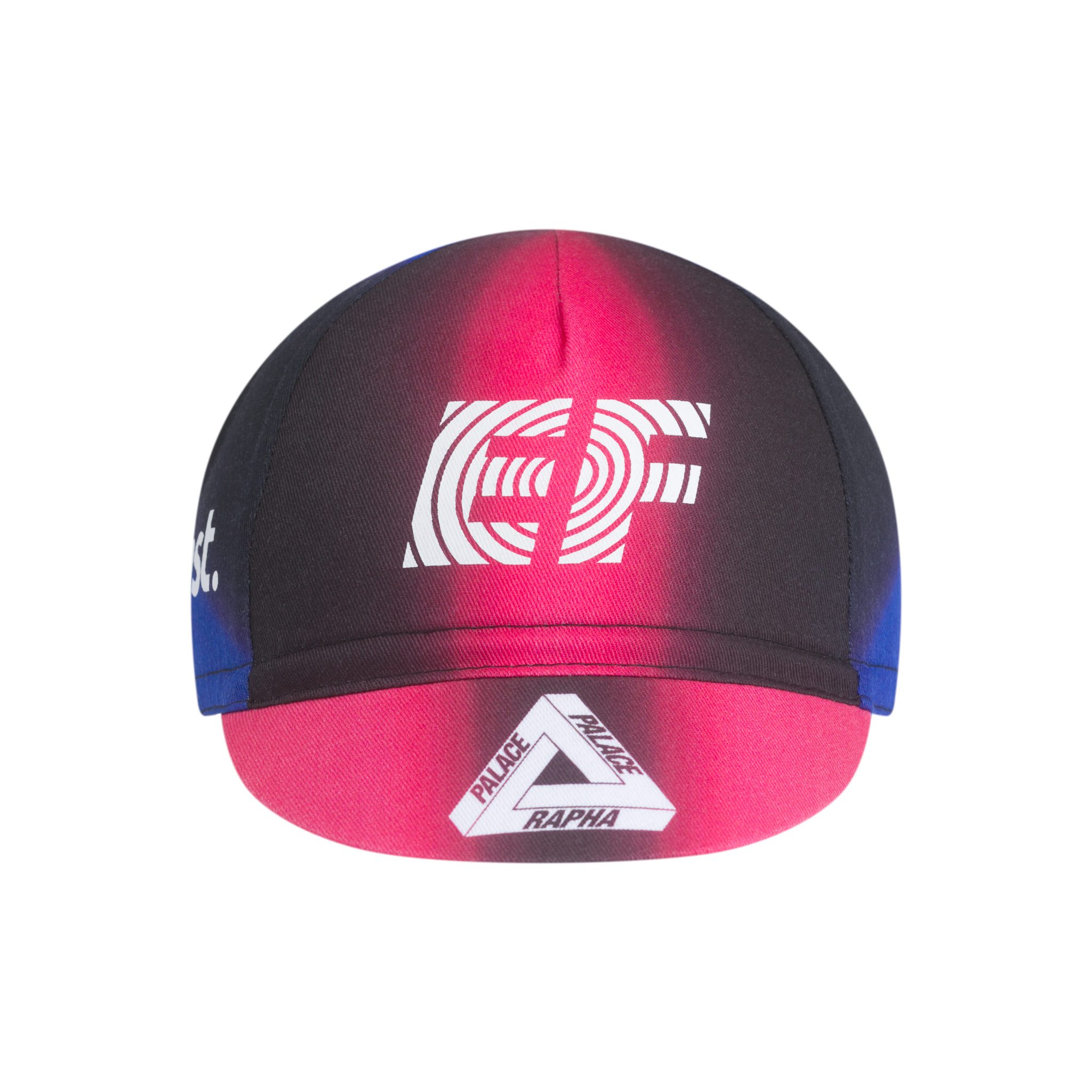 “The changeout is our way of celebrating women in sport and the Tour de France Femmes. It’s wild, it’s bold, and it’s an exciting time for the cycling world and long overdue. It’s an honor for our team to race in this kit in advance of the women’s Tour de France. Both races will be incredible, and we’ll fight to keep this kit and its celebratory message at the front of the race this July,” Jonathan Vaughters, the CEO of the EF Education-EasyPost team said.

Our special Tour de France kit, bike, and other partner elements exists to celebrate the women’s Tour de France and elevate the voices, triumphs and struggles in women’s cycling.

Since returning to the men’s pro peloton in 2019 as a partner of EF Education First, Rapha has designed to disrupt. The first collaboration with Palace for the 2020 Giro d’Italia did not fall short of expectations and the kit created was something altogether different, merging the worlds of fashion and cycling and changing the face of the sport once and for all.