The Giro Regime (men’s sizing) and Regime W (women’s sizing) shoes are sleek road shoes that will work well for most cyclists. The $350 shoes slot in at the low-end of the brand’s high-end road shoe offerings. They featuring similar construction to the more expensive Giro Imperial shoes ($640), with a more attainable price point.

The shoes are 265g for the size 42 (214g for one of my size 37s), slightly heavier than the 215g Imperial shoes and Giro’s super light 185g Empire SLX.  Both shoes use Giro’s Synchwire stitchless construction, a stitchless upper that’s reinforced but vented. The thermo-bonded film “provides overall durability, a non-woven internal sheet for distributing the force from the BOA Fit System to the upper for direct power transfer and mono-filament mesh for ventilation.”

The shoes breathe well and the material felt thin yet strong enough to hold my foot in place, the perfect combination for a cycling shoe. I have wider feet, and I did notice the toe box was a little narrow for my preference, though, if the Regime Ws were available in 37.5 it may have solved the issue. 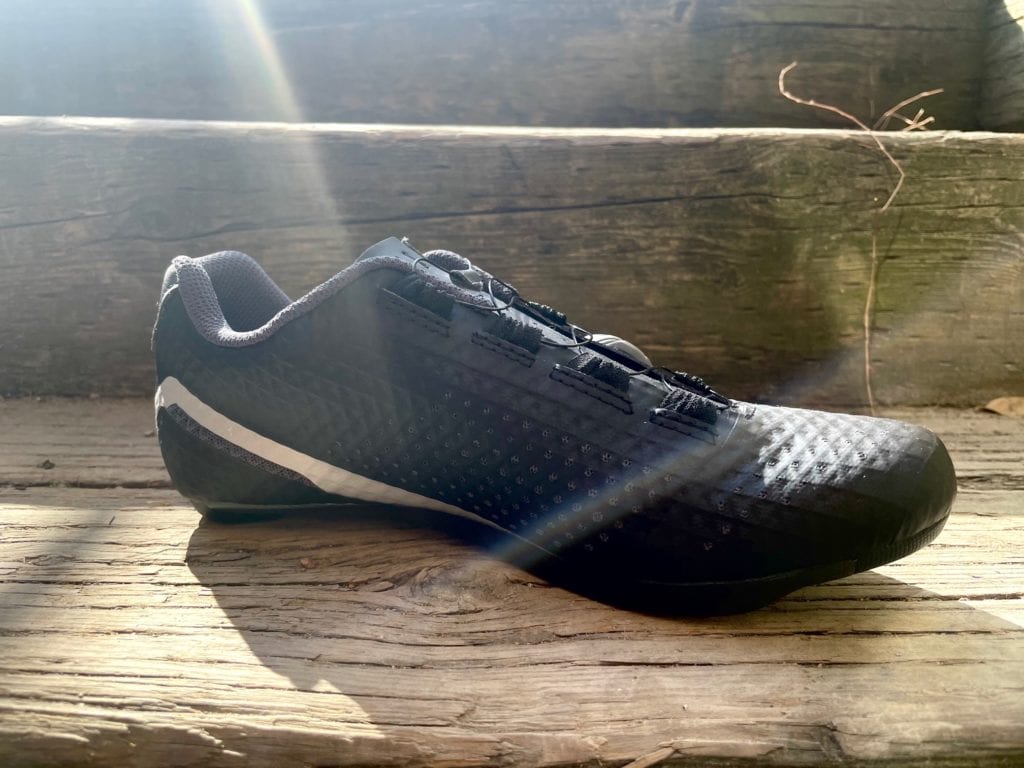 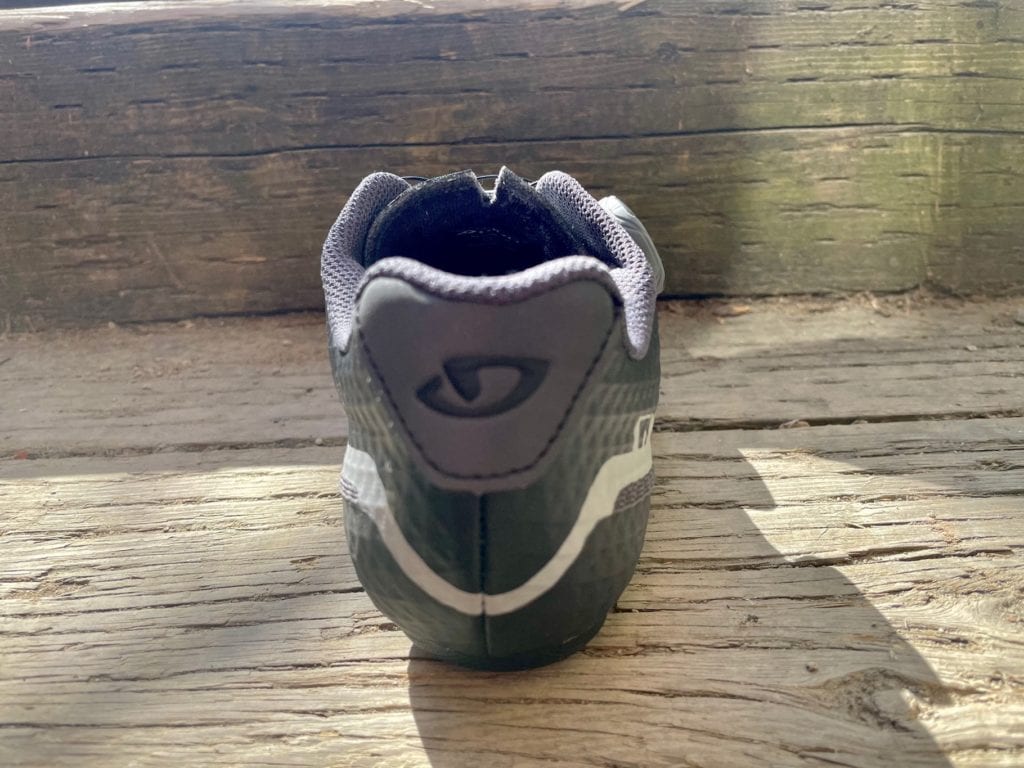 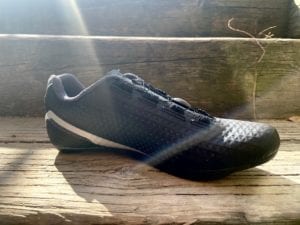 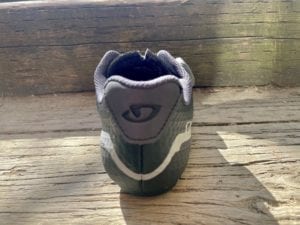 I appreciate the high-vis rear reflective detail—studies have shown that lights and reflective elements on the moving parts of a cyclist (i.e. legs/feet/ankles) are very eye catching for drivers.

At $350, the Giro Regime shoes cost less than most dual-Boa road shoes. The Boa L6 Fit System dials aren’t the fastening company’s highest end options, but I found them perfectly adequate for the job. Higher-end Boa dials will tighten and loosen, while these only have the option to go tighter or open completely. 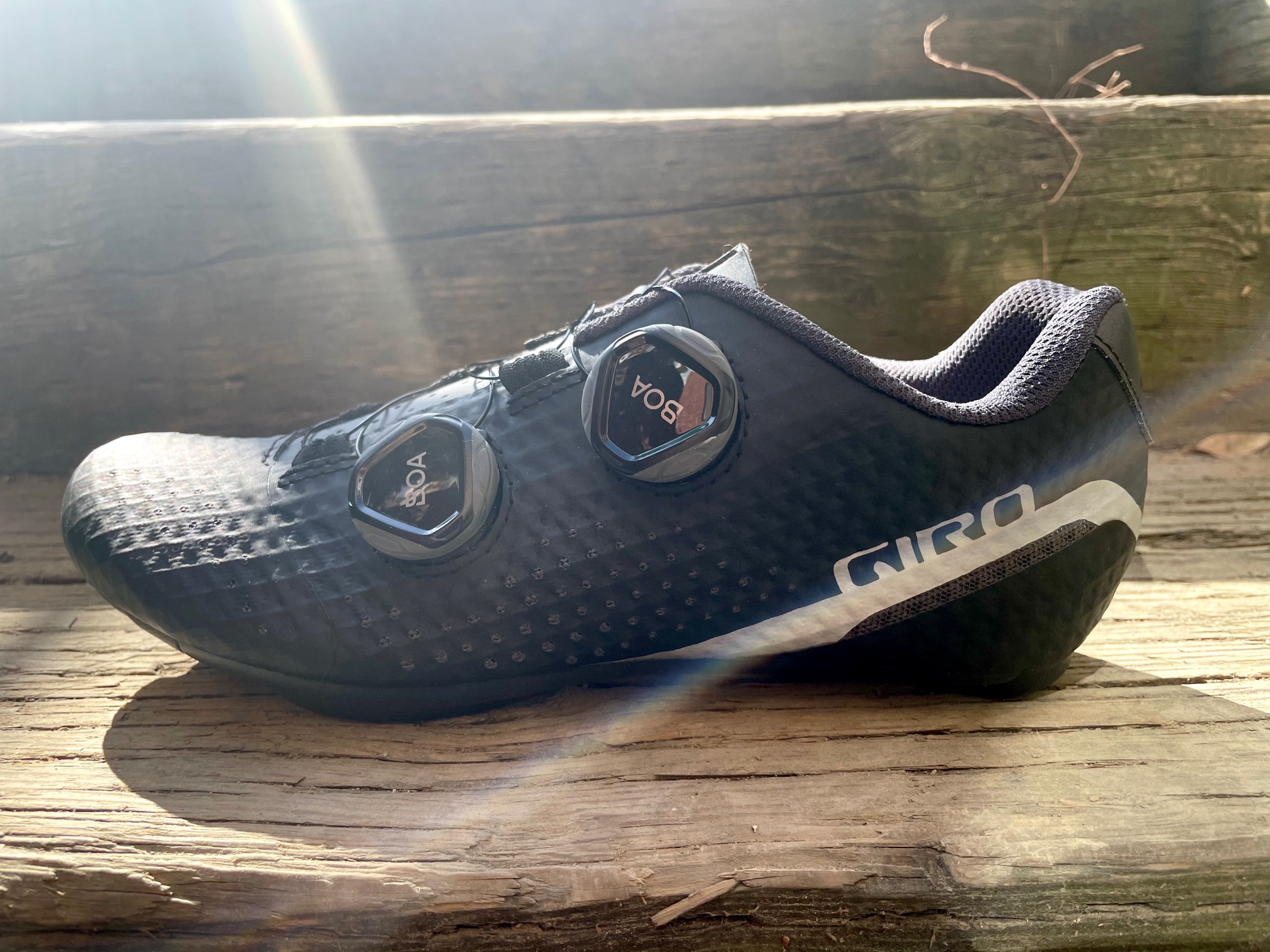 For $100 less, Giro’s Cadet shoes look very similar to the Regime though they lack a second Boa. The same weight as the Regimes, the Cadets also have a few other differences, such as die-cut eva footbed vs. Regime’s 3D molded and universal cleat mount vs. a 3-bolt plate. It’s a privileged position to take, but, if you can afford it, I think that even just the ability to quickly adjust your shoe tension at two points makes the Regime worth the extra $100.

I was slightly disappointed in the insoles of the Regime shoes. The 3D molded footbed offers medium arch support, which may be ok for some riders but I like the option to switch to a higher arch support level. Swtichable arch support kits are becoming more commonly included with in road shoes and I was hoping to find one in the Regime box. Luckily, it’s not hard to switch out the insole. 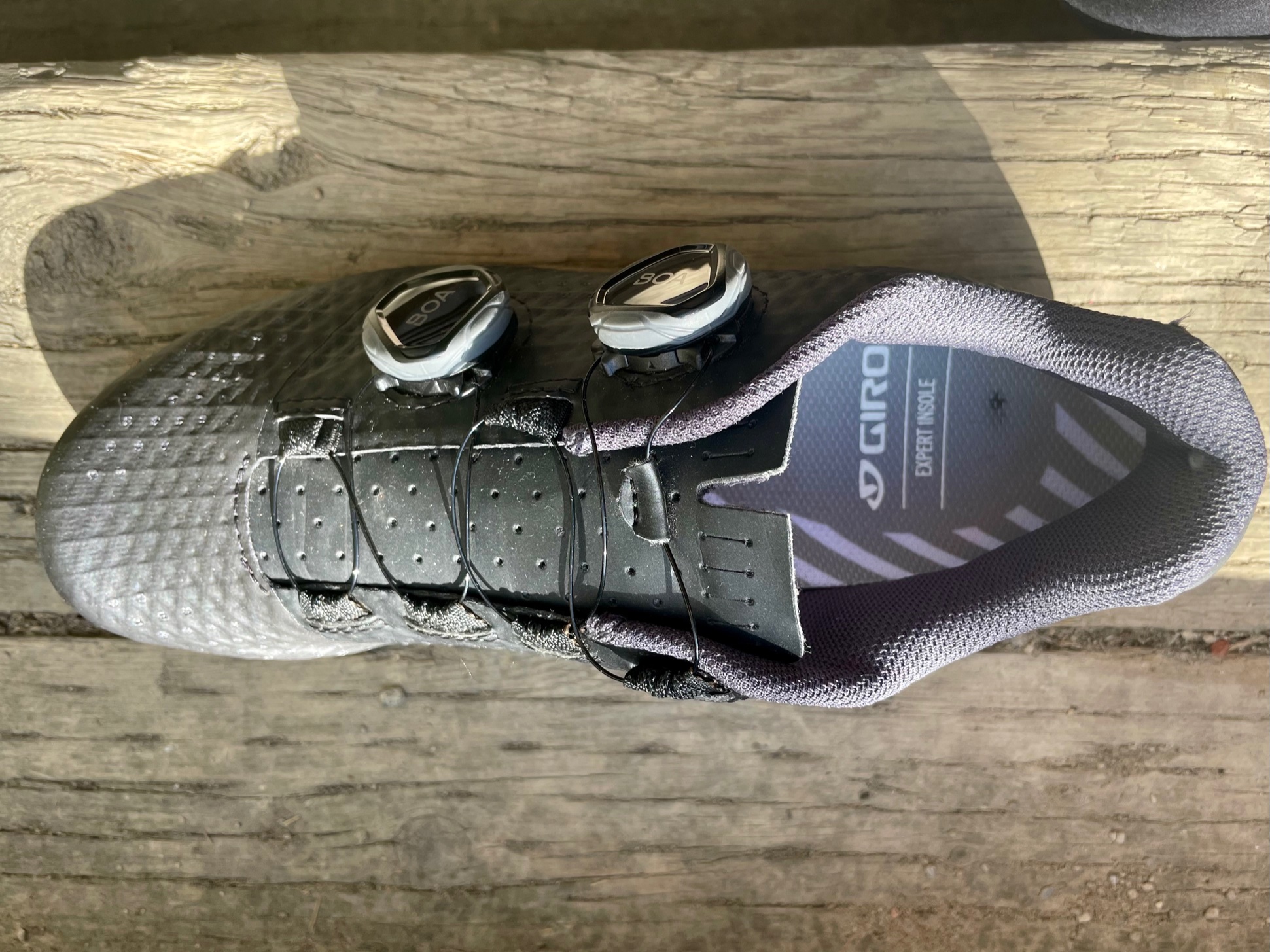 The carbon-composite outsole of the Regime includes 5 mm of fore/aft adjustment in the three cleat bolts and injected TPU walking pads. Even during all-out out of saddle efforts, the outsoles felt very stiff and almost comparable to some higher-end road shoes. Unlike any other brand Giro measures the bottoms’ stiffness by force (in Newton millimetres). The sole used for the Regime is rated at 120N/mm—a fun number that doesn’t mean anything to most cyclists. 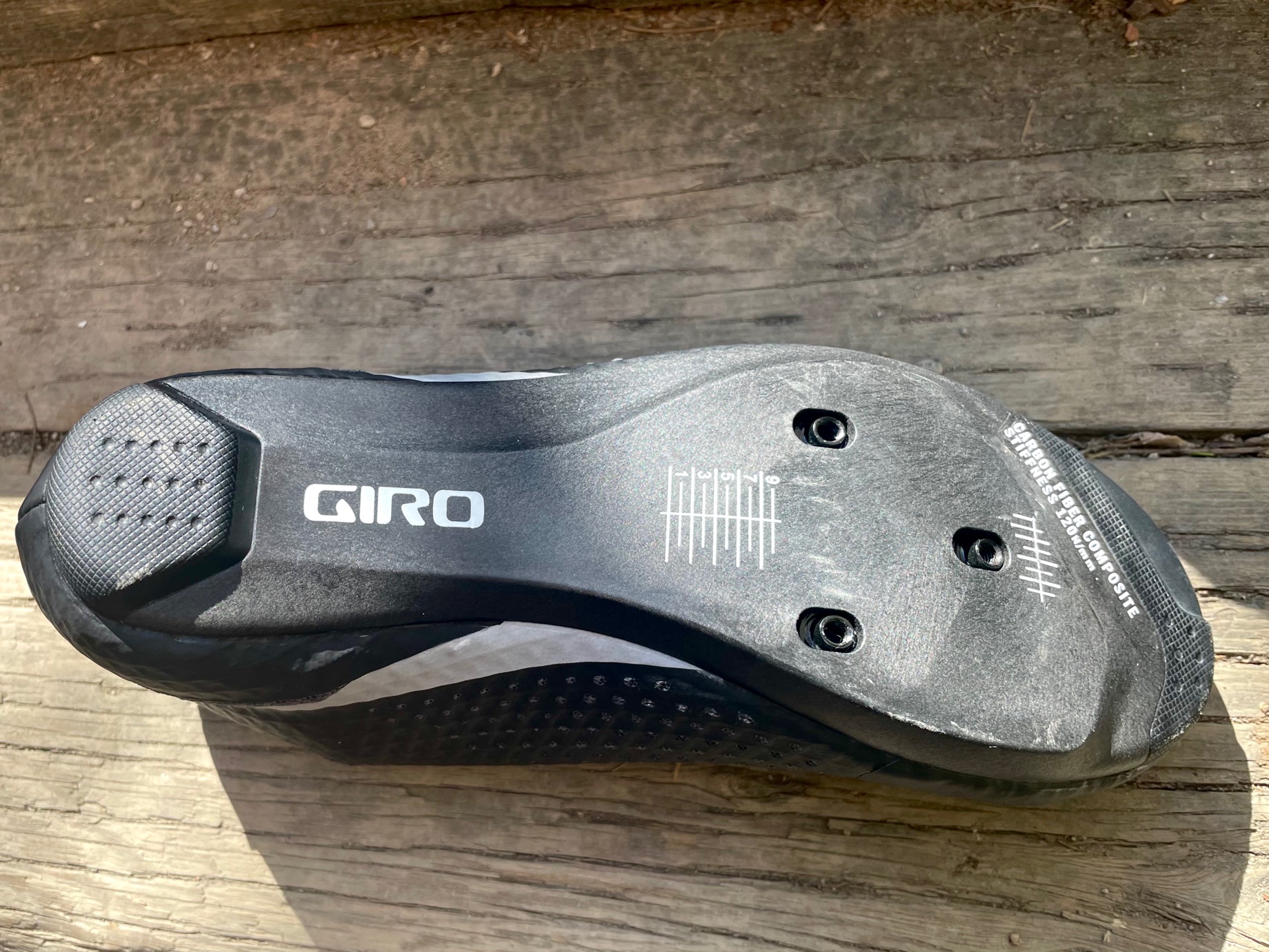 Overall, these shoes are an impressive and well-performing mid-range option for cyclists who are looking to upgrade footwear but don’t want to spend the price of an iPhone SE on shoes.

The Giro Regime shoes come in size 39-50 and the Regime W range from size 36-43. The men’s and women’s shoes are available in black or white and the men’s shoes also have a carbon/copper colourway.