SRAM have not waited long to unveil a more affordable version of their top end Red eTap AXS wireless groupset. The SRAM Force eTap AXS sees the company’s top-end wireless 12-speed electronic shifting technology trickle down to their Force gruppo. While being more accessible, the new Force eTap AXS features many of the same electronic technologies as Red with some changes in materials and construction that add about 300 g to the overall weight. 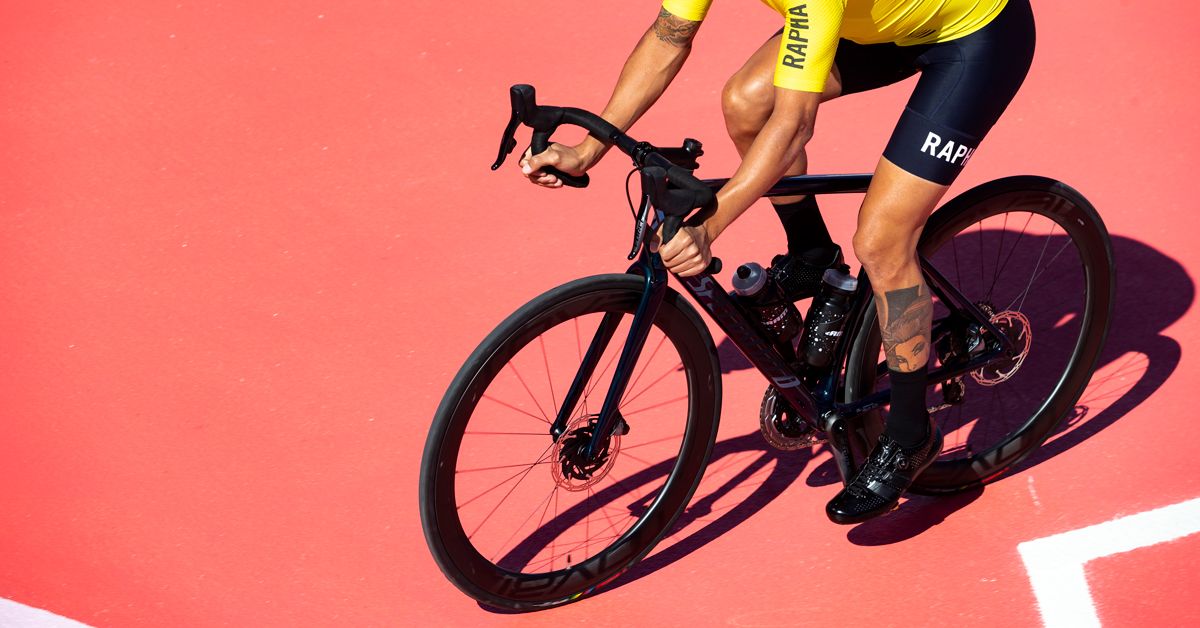 Similarities with the range-topping Red offering include the same motors in the derailleurs to power the shifts and the same electronic internals that allow the groupset to wirelessly communicate with all AXS labelled SRAM components. The AXS technology allows riders to switch between shifting modes using buttons on the back of the shift paddles, choosing manual shifting or predictive shifting. The groupset is fully wireless with the shift action and speeds remaining the same. The hoods have the same ergonomics as the Red groupset but have one one blip port on each lever for adding remote shift button options. Like with Red, the previous generation of Red batteries works with the new Force eTap AXS groupset.

The differences begin to appear in the construction of the various components. Instead of the unique one-piece X-Dome chainring on the Red groupset, Force uses a more traditional design with two ring construction and spider so you can easily swap out chainrings. Speaking of the chainrings, the only come in the 48-35 and 46-33 configurations without the road race specific 50-37 option. For 1x setups, there are 36, 38, 40, 42, 44, 46 and an aero 48t chainrings. While the 2x offerings sound small, combined with a 10-tooth sprocket shifting rations are similar to what is currently available on 11-speed groupsets. 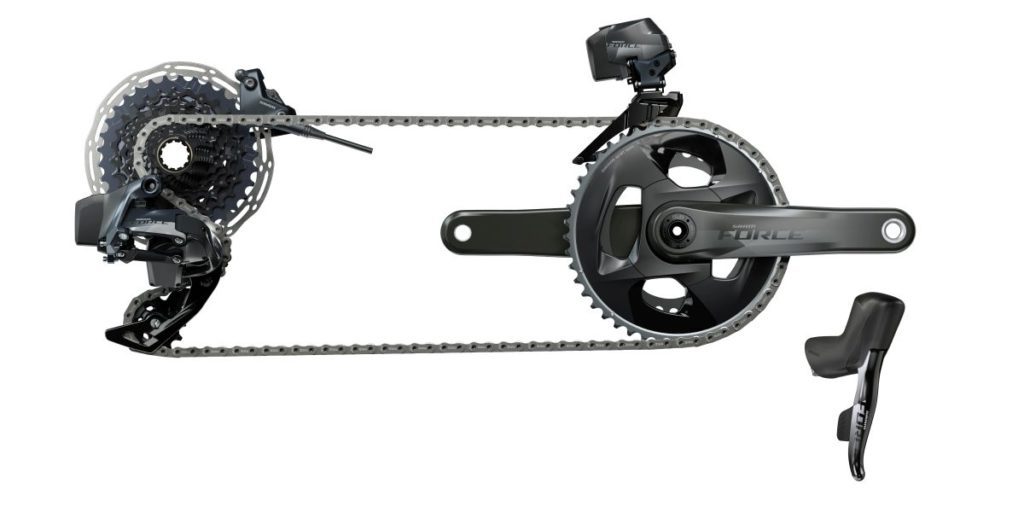 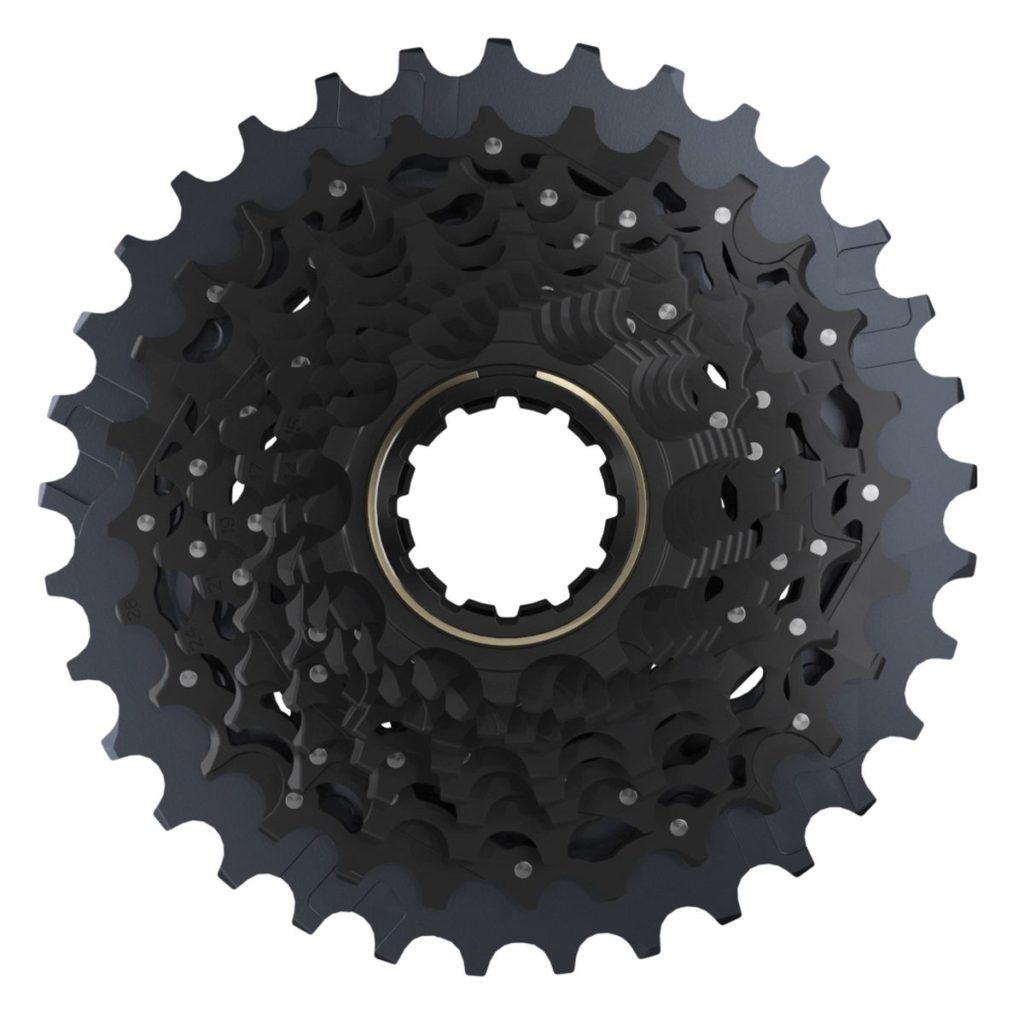 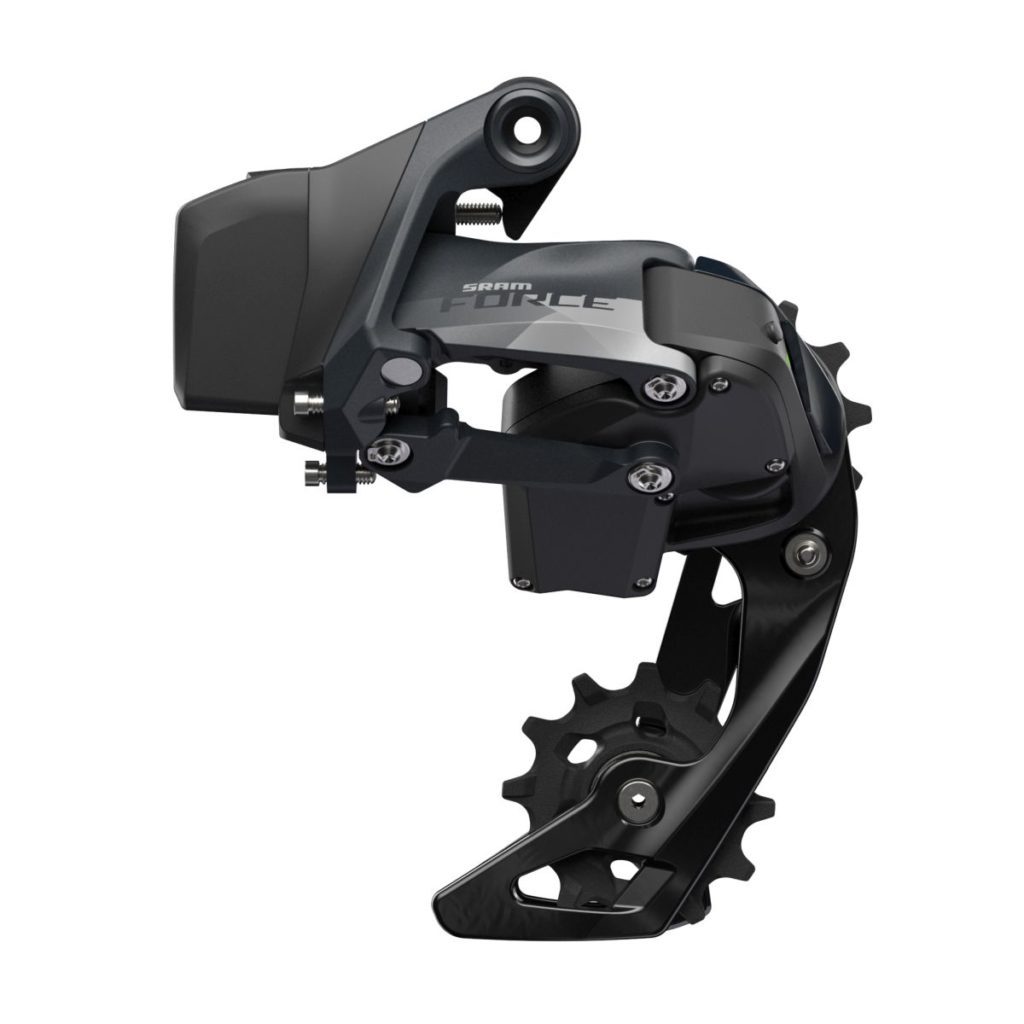 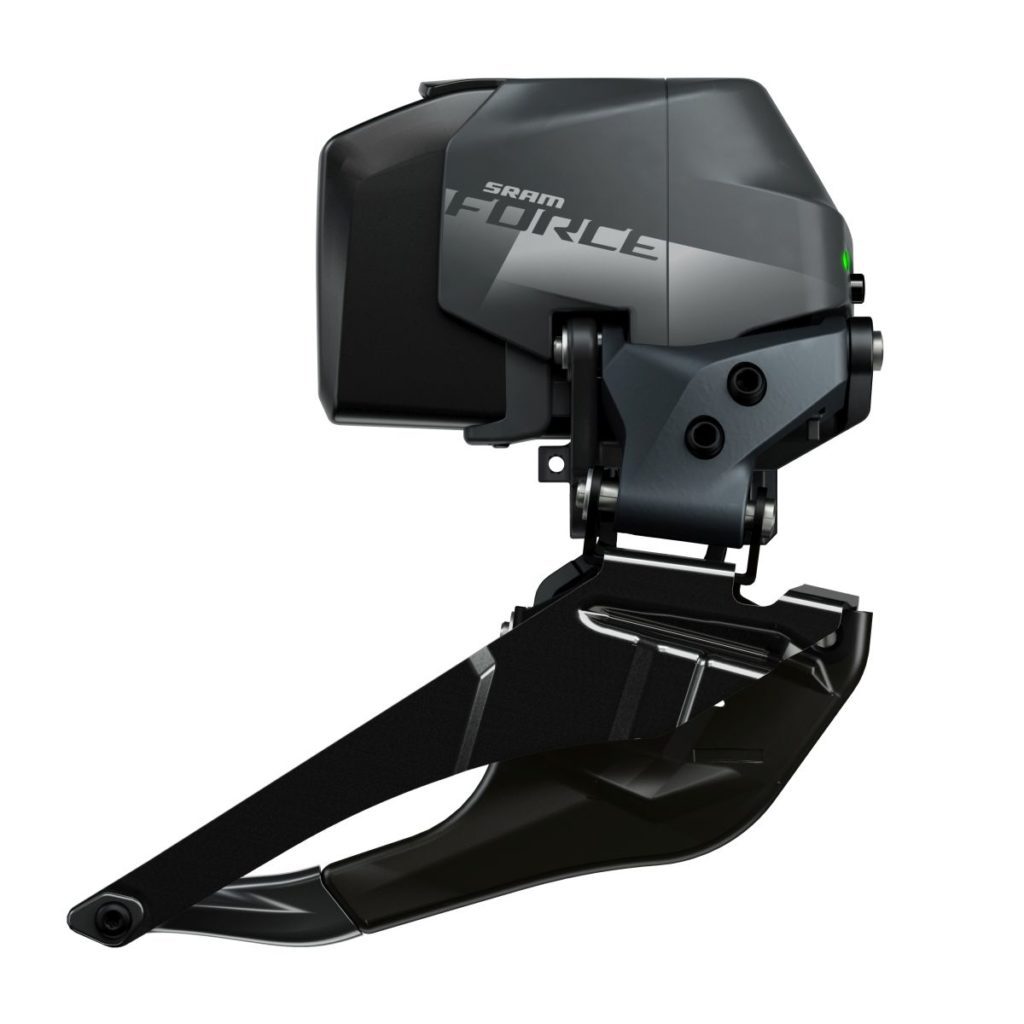 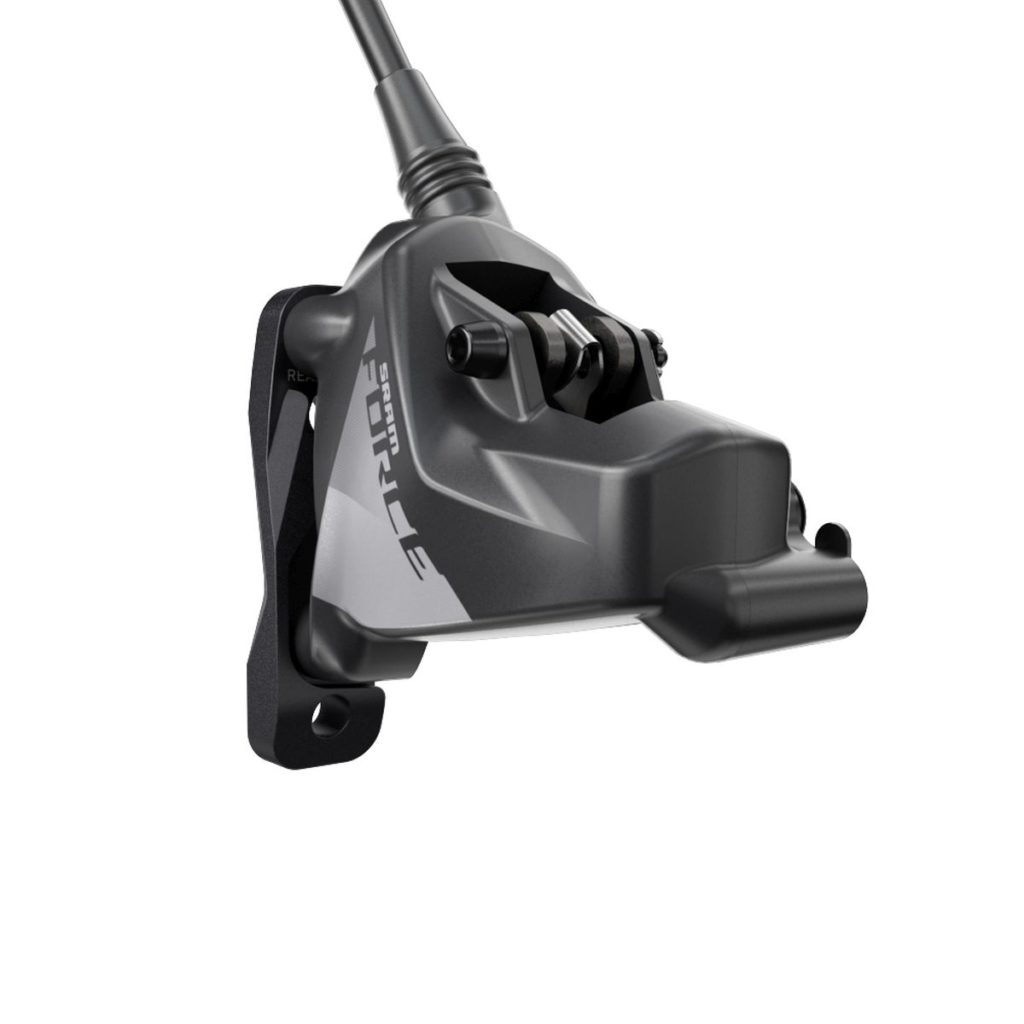 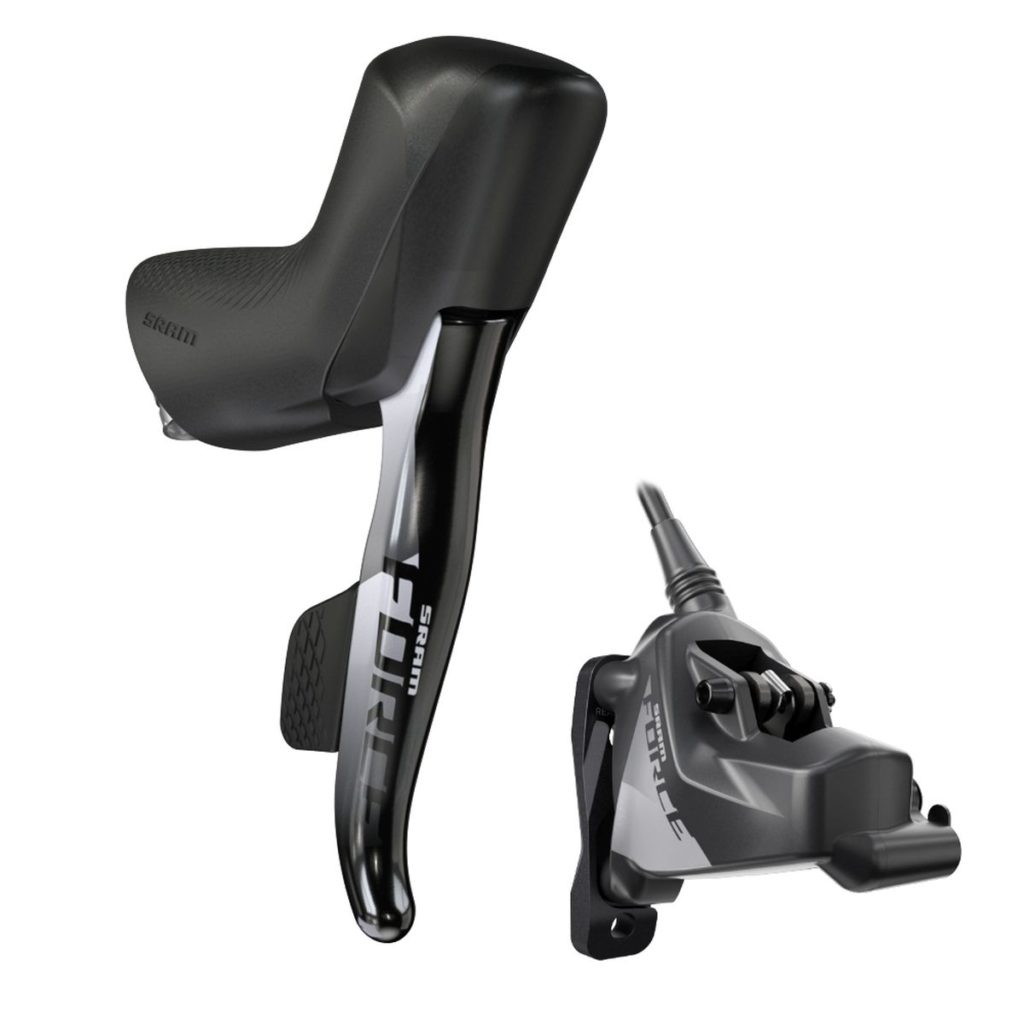 The Force shifters have the same ergonomics as Red 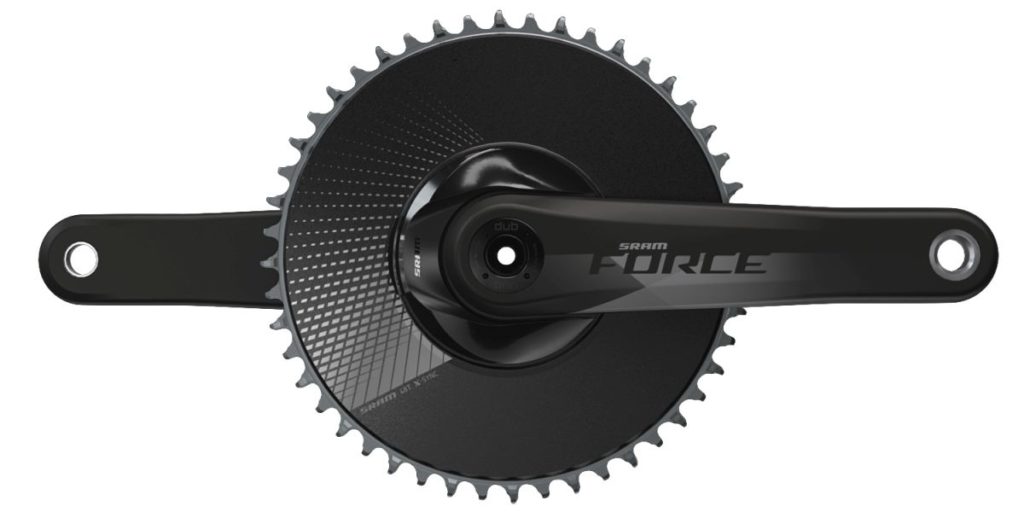 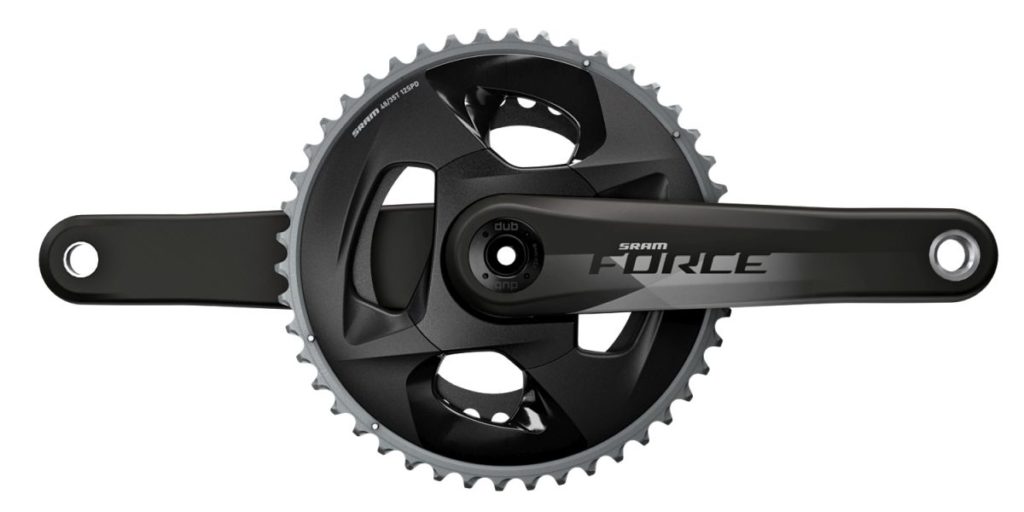 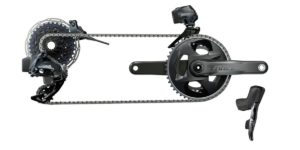 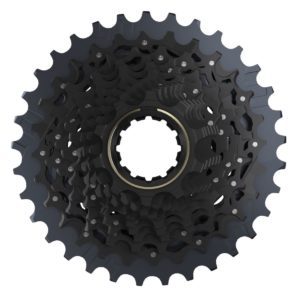 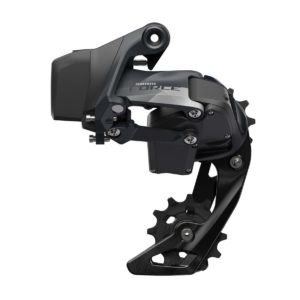 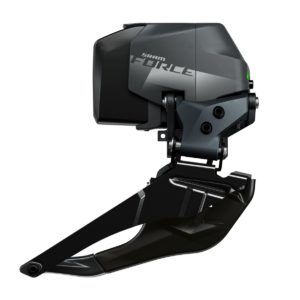 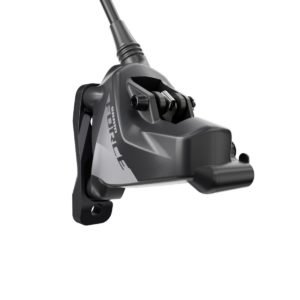 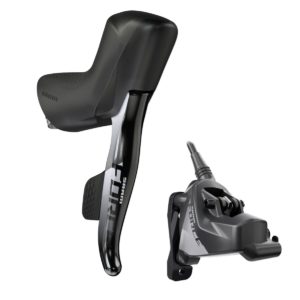 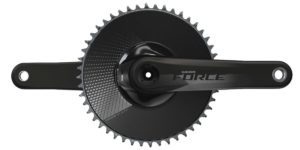 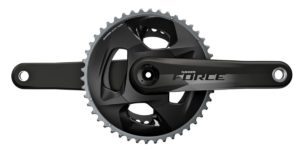 The cassettes also have a different construction using a pin-dome technology that was originally developed for a 1x mountain bike. It has a jet black finish which is the result of a hard electrodeposit finish for durability. The Force cassettes require the same XDR standard as the Red groupset and is available in 10-26T, 10-28T, and 10-33T options. By offering a 10-tooth sprocket on the cassette, the available gear range for riders has been widened. There is also a slightly more gradual gear progression between cogs on a 10-28 cassette with five one-tooth jumps, from 10t up to 15t.

The front derailleur cage is steel rather than lightweight aluminum while the rear derailleur uses steel pulley bearings rather than ceramic ones. There is only one rear derailleur that works across the cassette sizes. The front derailleur has been designed to accommodate the trend of running wide tires especially with the groupsets potential application for use on gravel bikes. The design makes space for increased rear-tire clearance so installing a 2x setup on an adventure bike will be not a problem. Both derailleurs are compatible with existing SRAM eTap batteries.

The Force chain uses the unique flat-top profile that was introduced for read but the pins are solid instead of hollow adding a mere 15 g of extra weight. Other minor differences include the Force caliper which has a two-piece design unliek the single of the Red calipers. Rotor options remain the same. 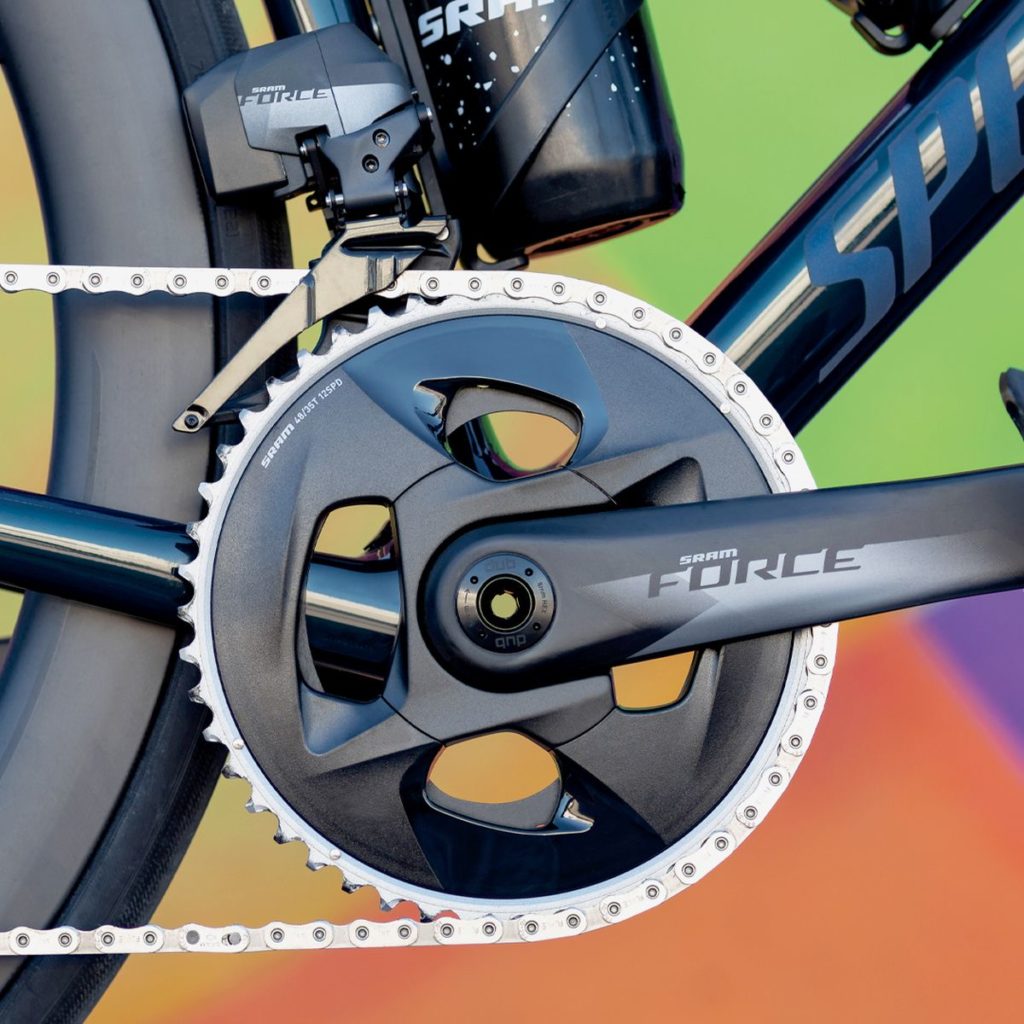 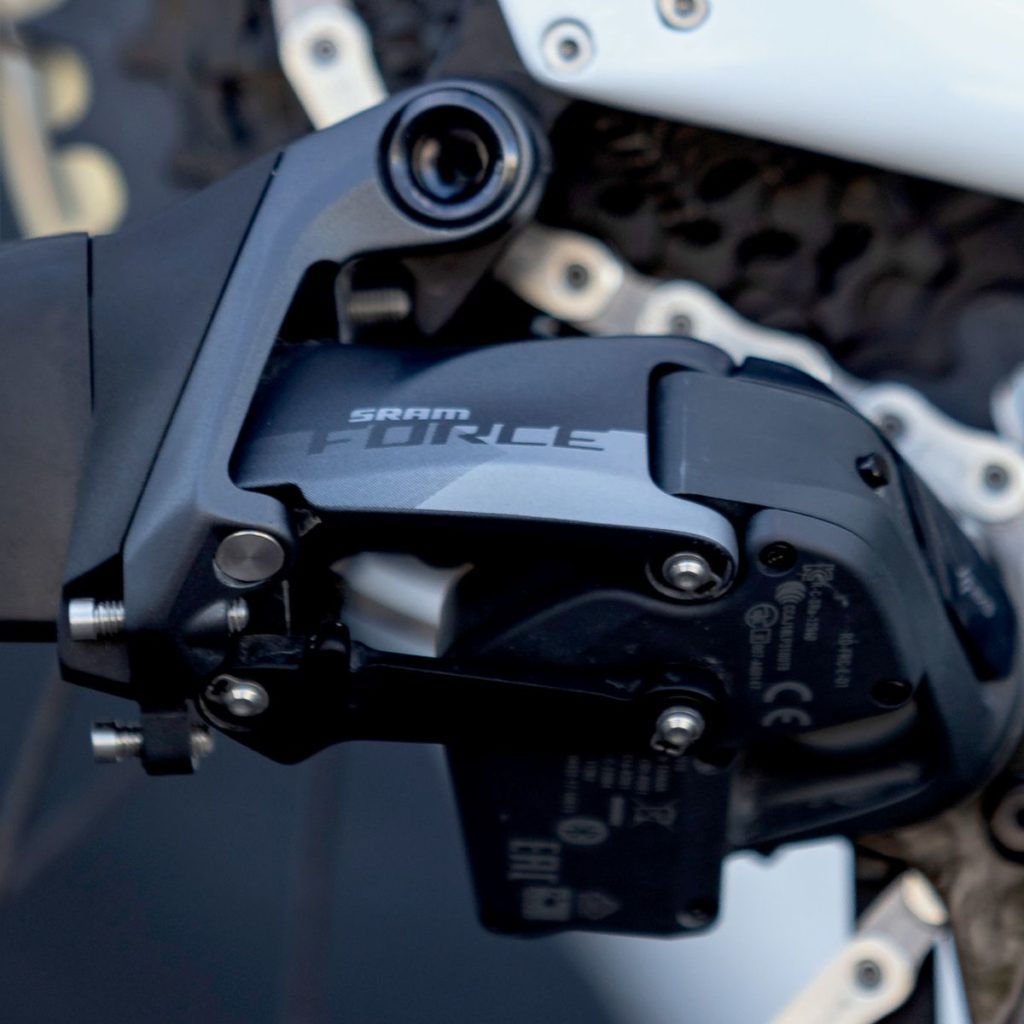 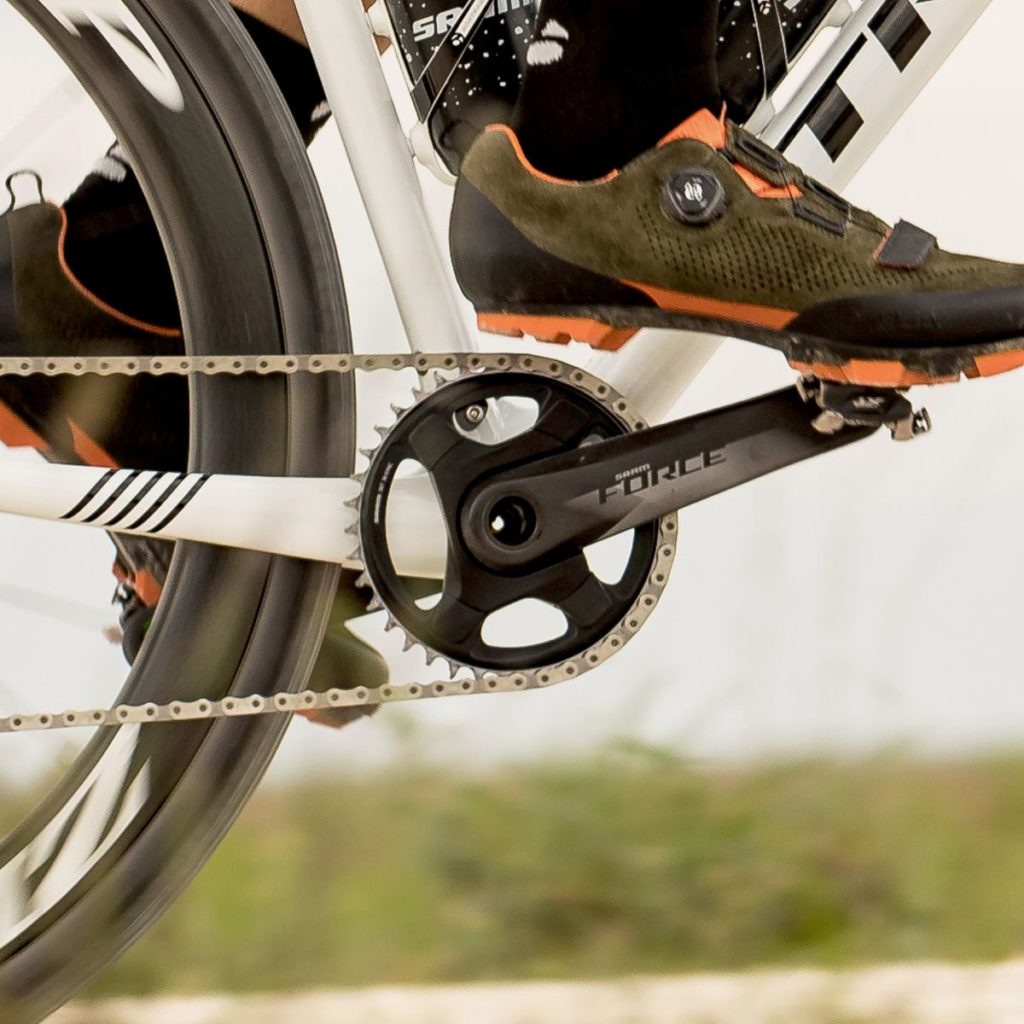 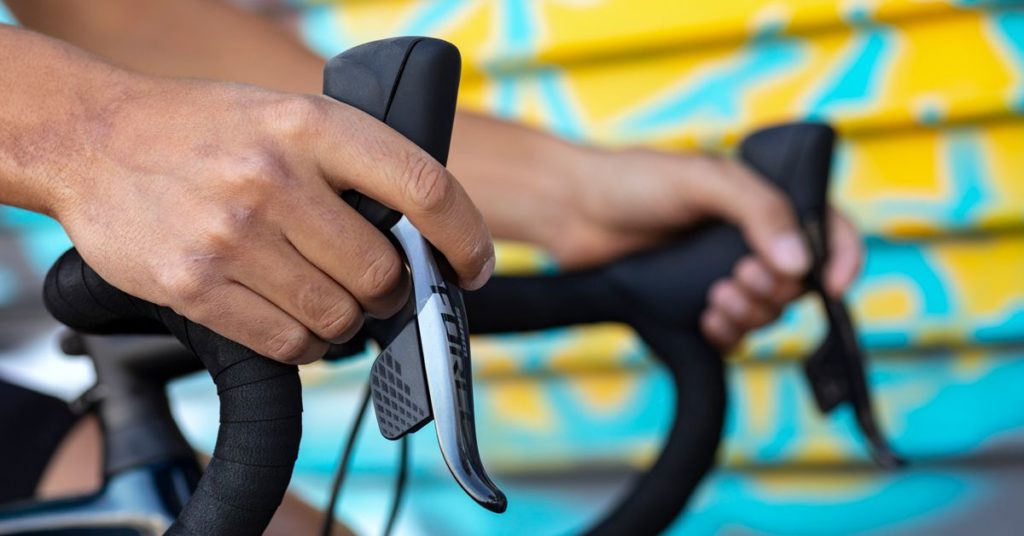 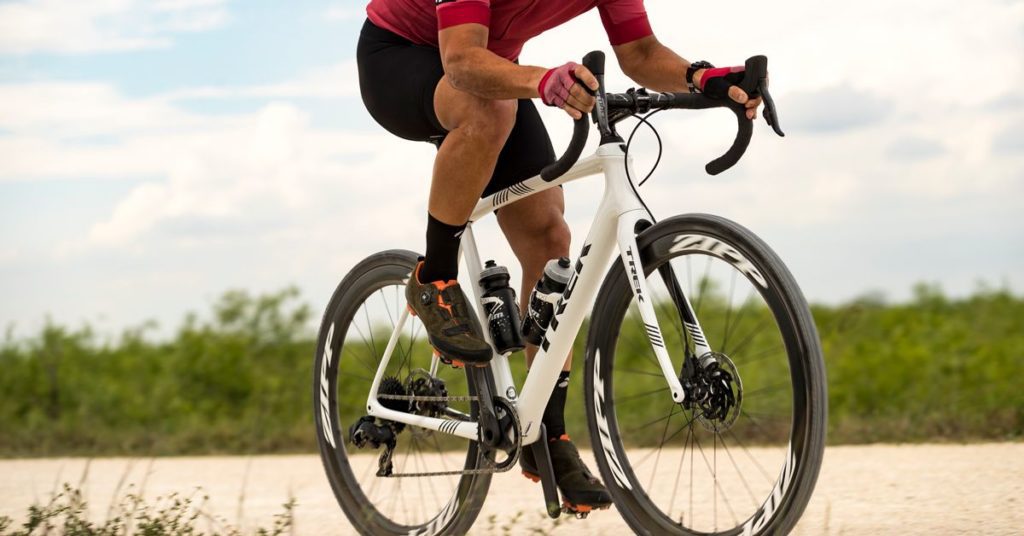 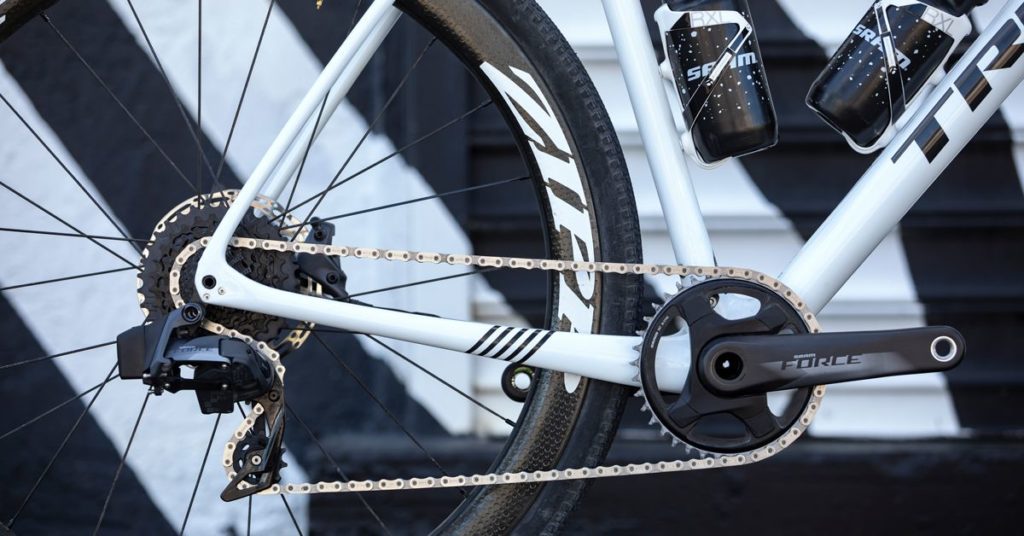 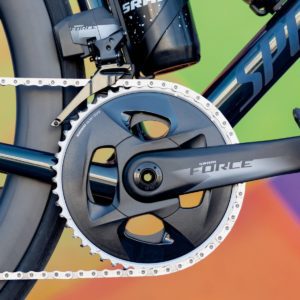 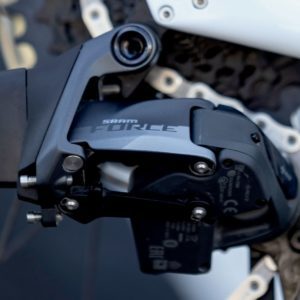 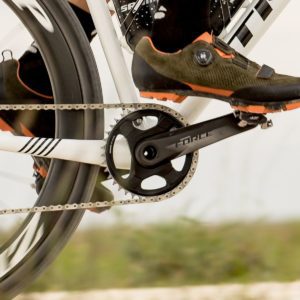 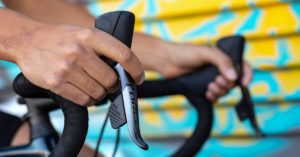 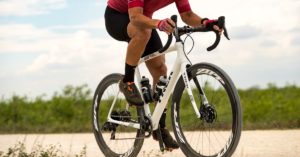 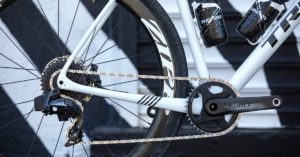 Overall the groupset weighs approximately 300 g more than the equivalent Red set-up whether 1x, 2x, rim or hydraulic disc. It will be available imediately and is already speced on bikes for 2019.