On March 24, Strava began rolling out its new ‘Routes’ feature, part of a collection of updates the application has been releasing. Routes is an elegant combination of the ‘Segment Explore’, ‘Heatmap’ and ‘My Routes’ Strava features.

Routes, available to Summit subscribers only, uses Strava activity data to help you choose the best roads, trails and paths for the ride you’re creating. 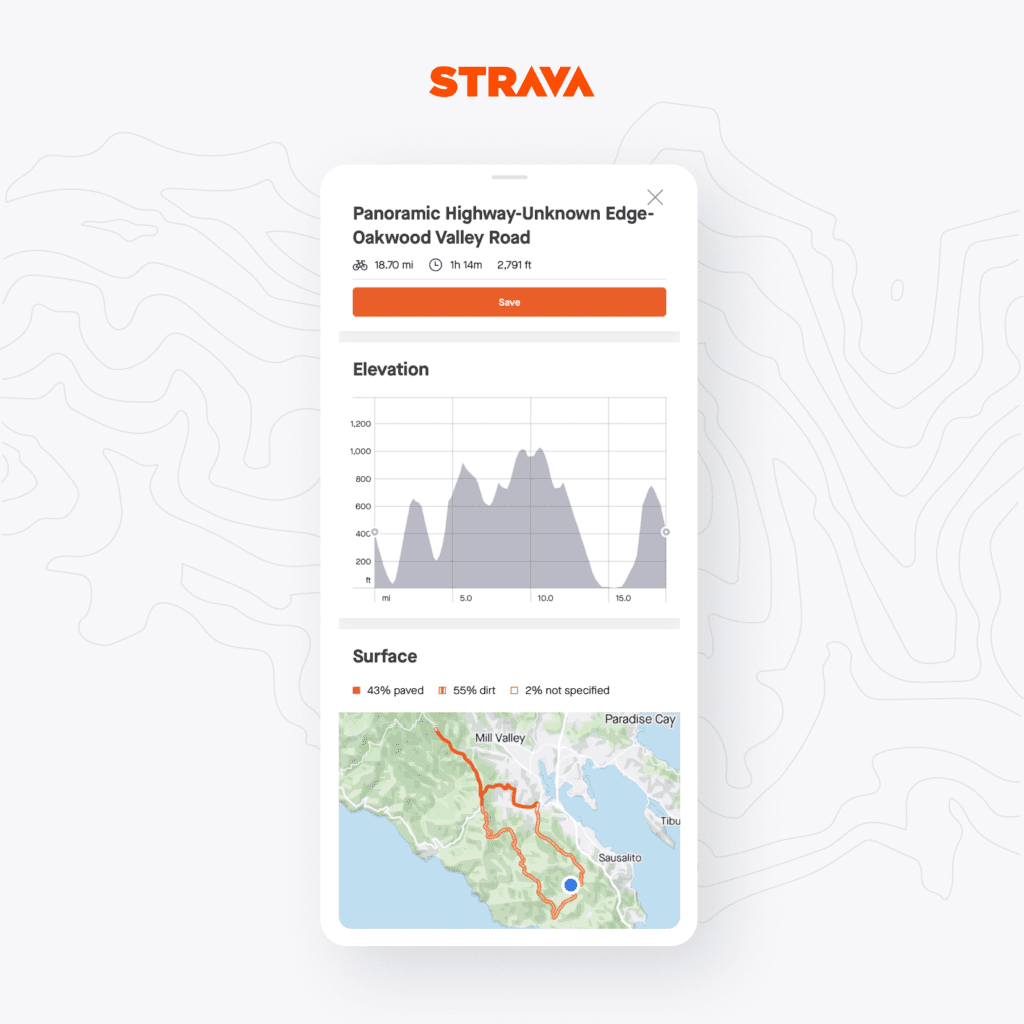 Suggested Routes lets users start planning from either the current location or from anywhere they choose. The feature will spit out three ride options. Filters change the route distance, elevation (flat, hilly or no preference) and the surface (pavement, dirt or no preference). For each route Strava provides the distance, elevation profile, surface changes and a time estimate—based on your recent activity pace. 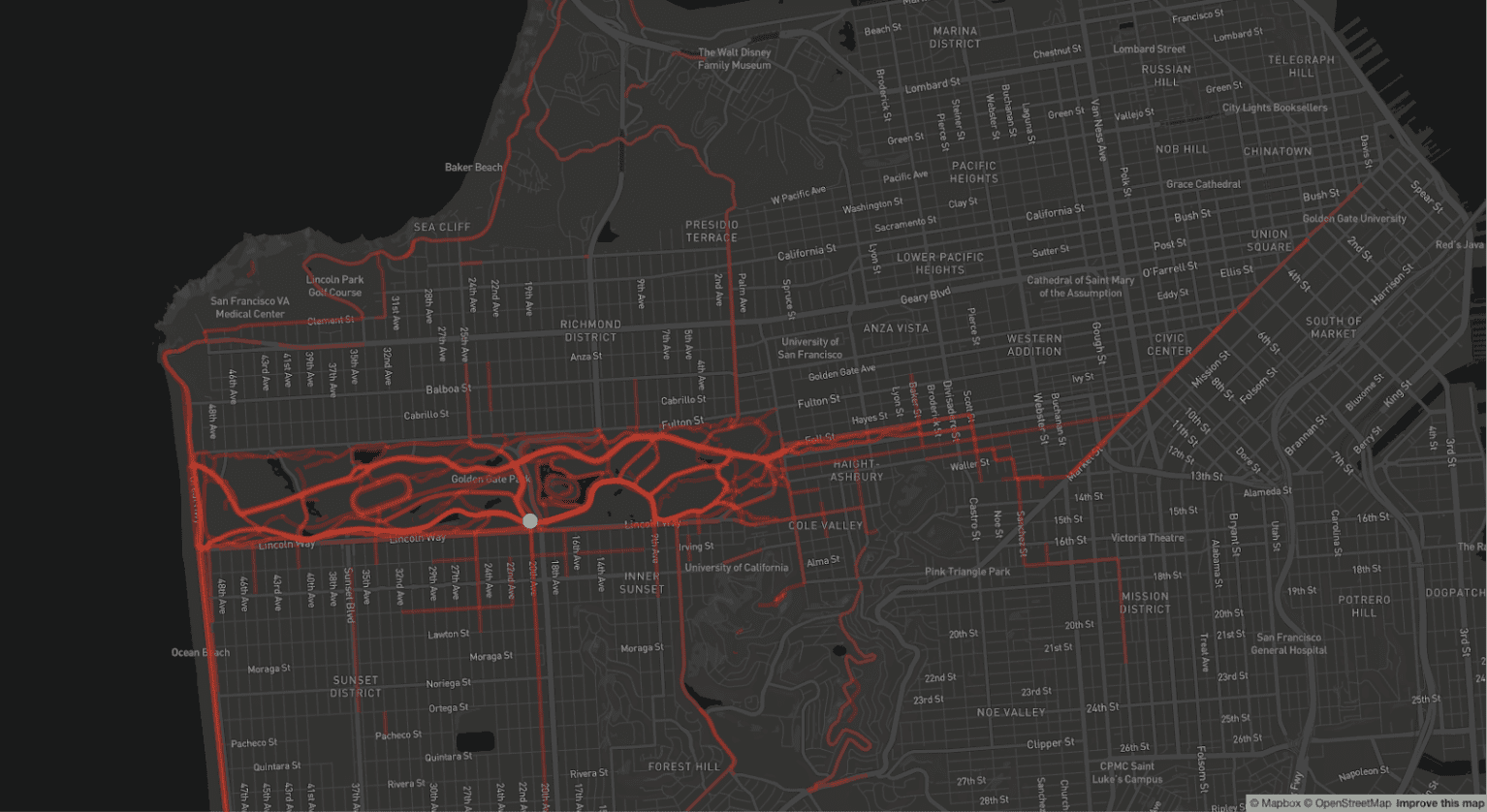 Strava Heatmaps can be overlayed onto the routes, which is useful when looking for the most popular cycling areas and roads.

Creating a new route is now possible on mobile. The suggested route generated when you draw on the map uses Strava’s data to recommend roads and paths. 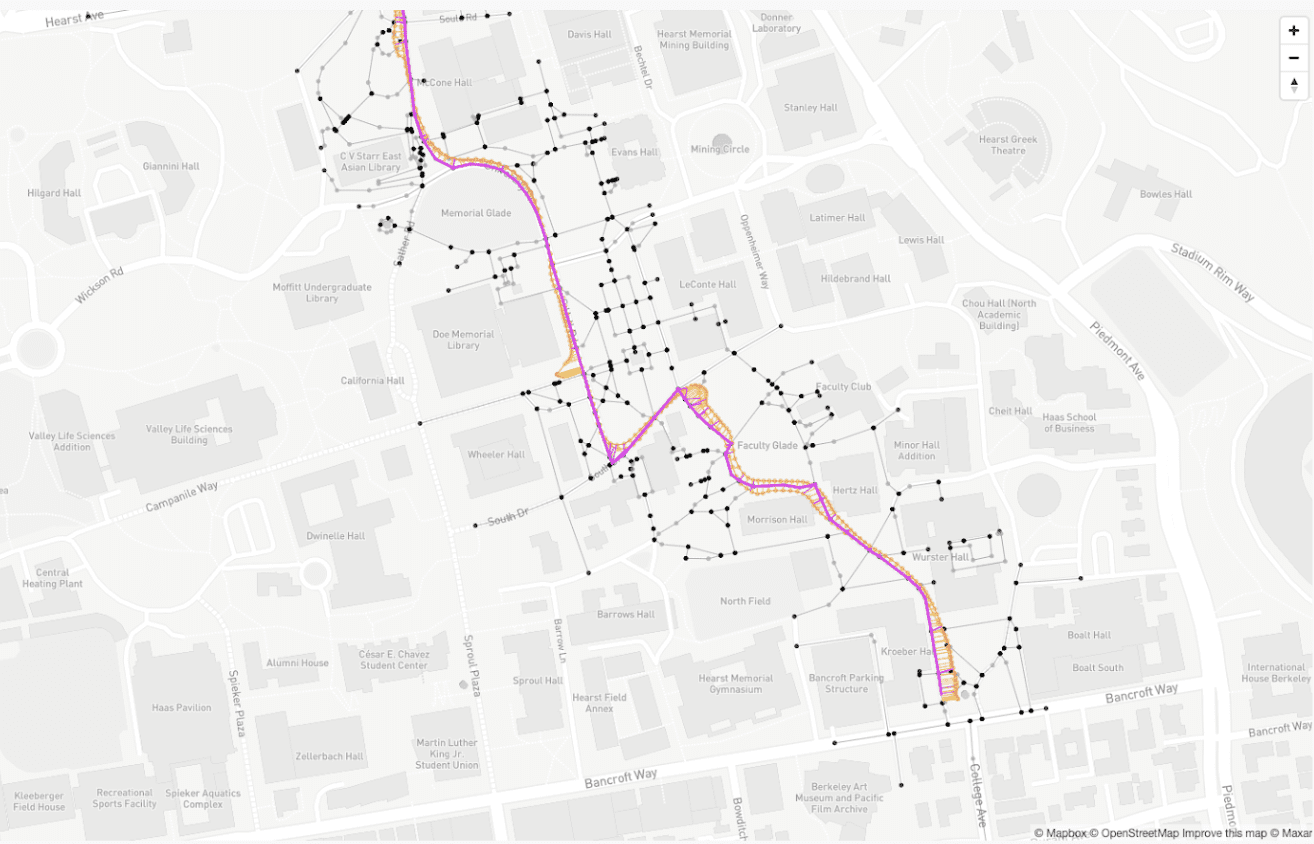 Strava used map matching and data from over three billion activities to snap GPS pings to known edges—any section of a road/path/trail between intersections—and establish popular waypoints. The algorithm was designed to mimic the way cyclists and runners behave. It uses data from the activities of over 50 million Strava users to recommend routes, considering factors such as the types of bike frames that have travelled on a given segment and filtering out commuting miles.

From 20 km rides to 160 km rides, the suggested rides follow a number of popular directions and destinations in and out of Toronto. If you look hard enough at the maps, the shadow of large, long-running group rides (such as the donut in GTA) is evident in the suggested routing.

For now, adverse weather and safety concerns have us saving routes for sunnier days, but soon enough this feature seems like it will be a powerful planning tool for travel and for local riding.