Commuting is a great way to get the blood pumping in the morning. If your loved one is a bike-as-transit type, you’ll know that they always have their eyes open for accessories that will improve their beloved committing bike. Here are a few items that will excite anyone who rides around the city. 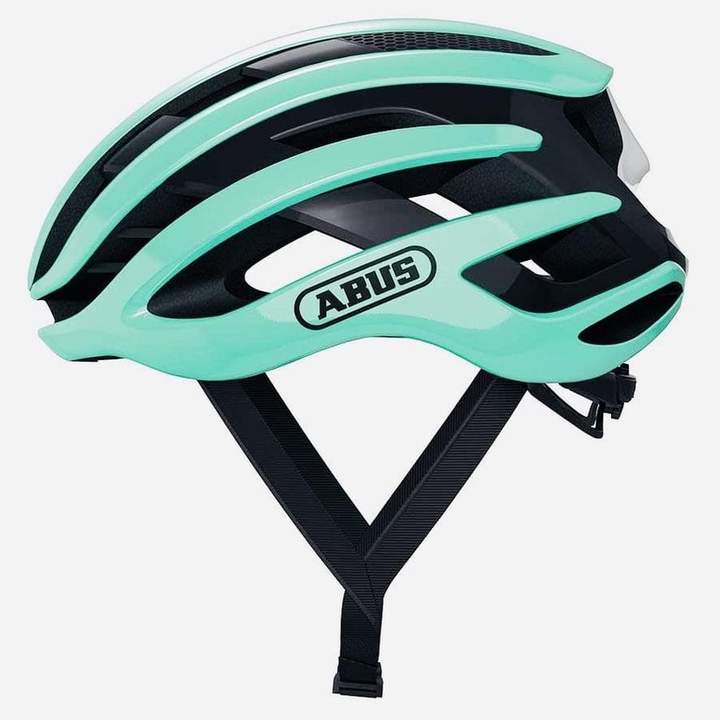 The Abus AirBreaker helmet is a versatile lid. It has 14 vents for cooling: 11 for intake and three for exhaust. It’s aerodynamics also help manage air around a rider’s head. The AirPort feature keeps things aero by allowing glasses to be stowed at the back. 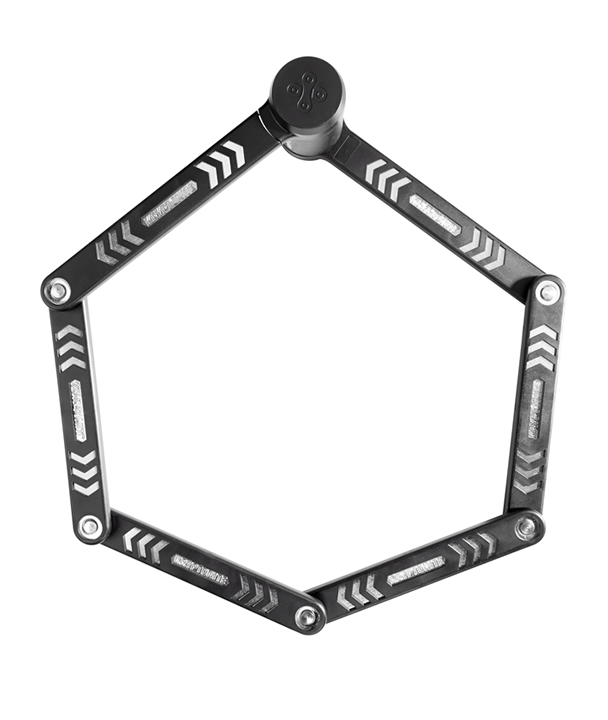 The gift of security. The Kryptonite KryptoLok 610 folding lock has six 5-mm-thick hardened-steel links and a total length of 100 cm. The company says the KryptoLok provides moderate security. We’ve seen this lock in action on a year-round daily commuter bike in Toronto. The owner of the bike, and lock, always finds them right where he left them. 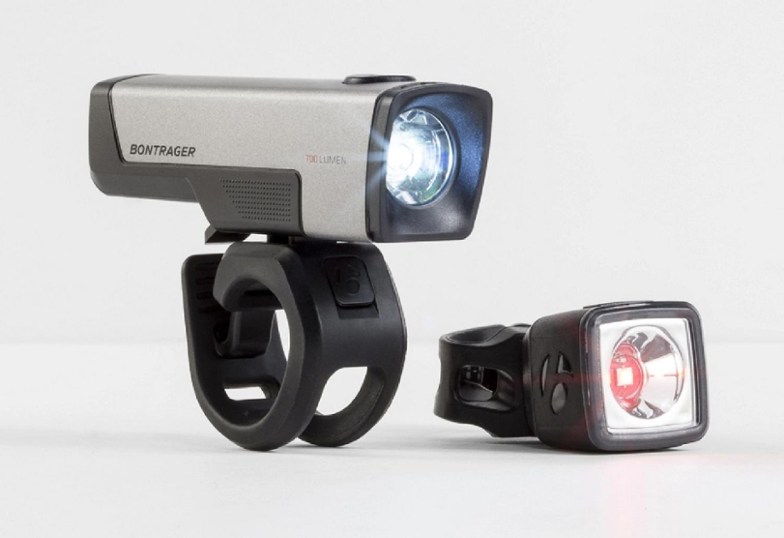 The Bontrager Ion Comp R/Flare R City bike light set covers the road ahead and behind. The Ion Comp R will run for 19 hours on its day time flash and one and a half hours at its full 700 lumens. The Flare R can flash red for 16 nighttime hours. 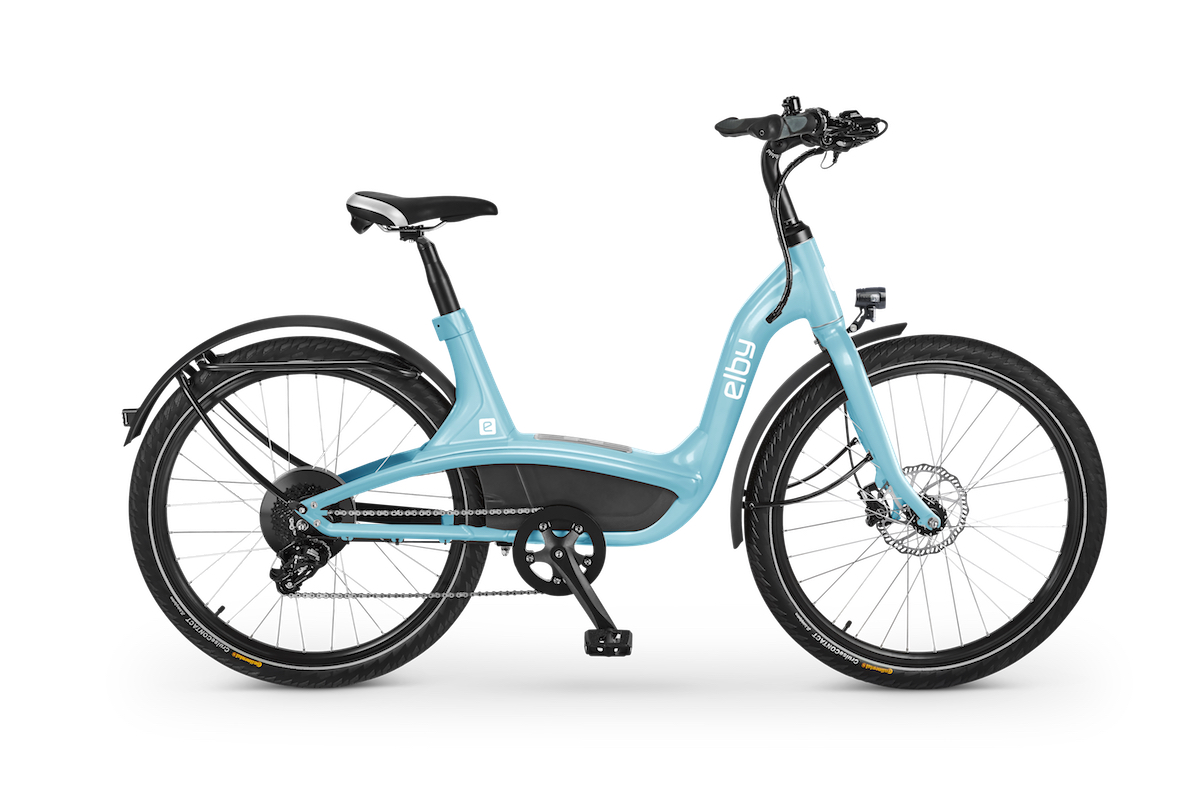 Elby, a Toronto based company, makes sleek ebikes that will make commuting fun for anyone. The bikes, which are available in 9-speed or single speed, are surprisingly powerful. Moving up to 28km/h, they feature a 500W rear hub motor with internal rider input sensor. Elby riders will also enjoy the integrated handlebar ebike controls, hydraulic disc brakes and the battery, which will last up to 125 km on a single charge. 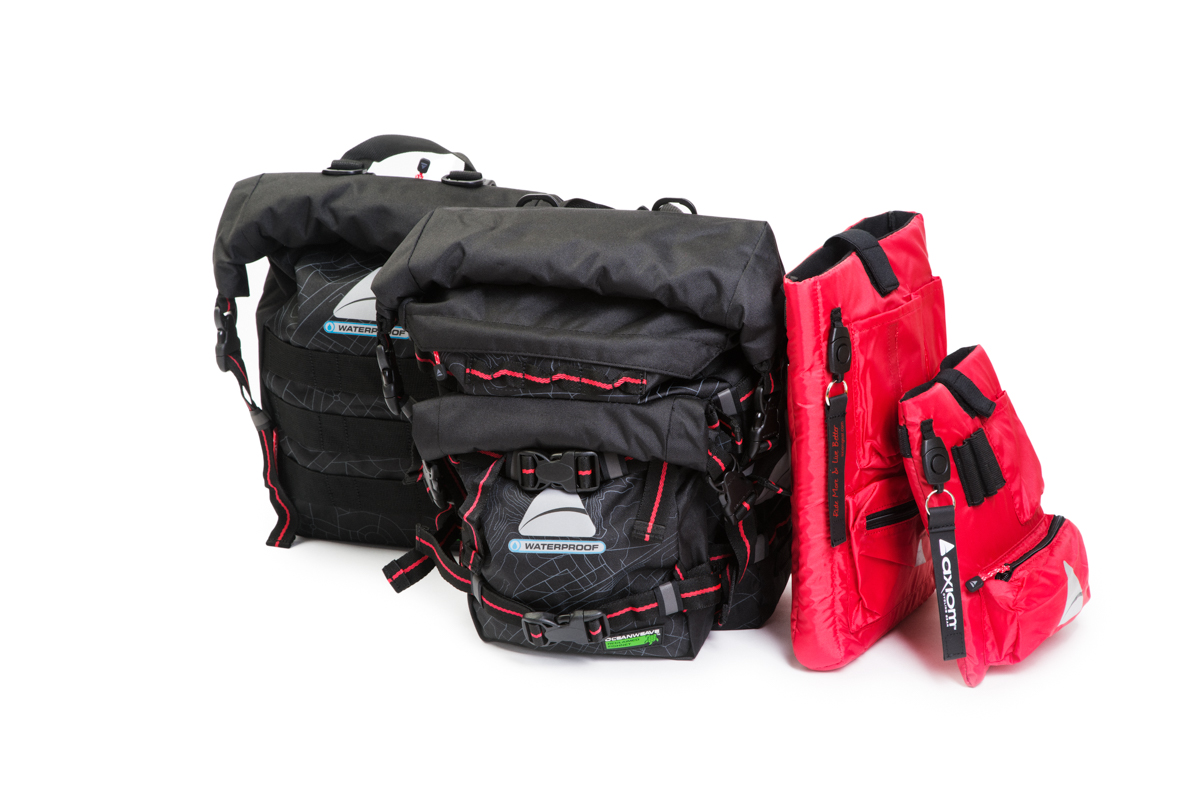 For the commuter who rides in any conditions, the Axiom Monsoon Oceanweave P23+ Urban pannier has features to keep clothes and electronics dry. It comes with a removable, padded laptop sleeve and a tablet sleeve, too. The outer Oceanweave material is made from reclaimed fishnet poly-ester. Inside is a waterproof liner. Compression straps keep the pannier from flopping if it’s not fully loaded. The 23-l bag pairs well with the Monsoon Oceanweave P16+ Urban pannier, which is 7 l smaller, but is built with the same waterproof materials. 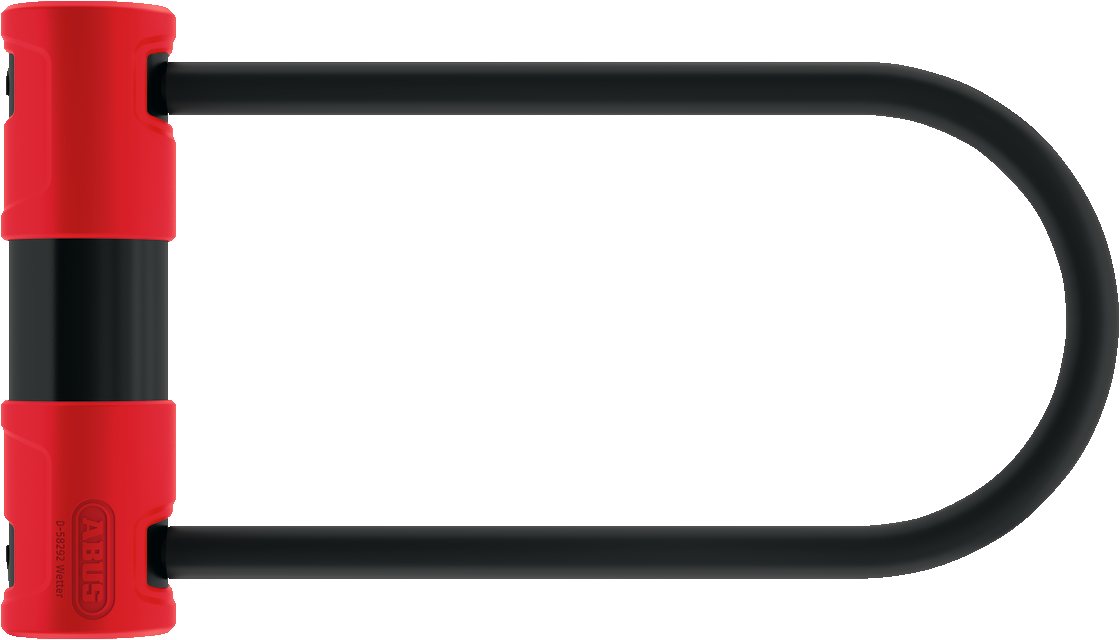 The Abus 440A Alarm lock will hit 100 decibels if a would-be thief tampers with it. Really, why would the crook even think of messing with the 12-mm-thick hardened-steel round shackle?