“It doesn’t matter what bike you are riding today,” Dan Marshall, the race director, said gleefully. “You are going to think you brought the wrong bike at some point on the course.”

I was waiting at the start line of El Bandito, among a couple hundred riders astride everything from canti-equipped ’cross bikes to full-on fat bikes. The 120-km course ahead of us comprised choppy tarmac, dirt and gravel roads, doubletrack and even singletrack. Perfect, I thought, for testing Cervélo’s new gravel racer, the Áspero. 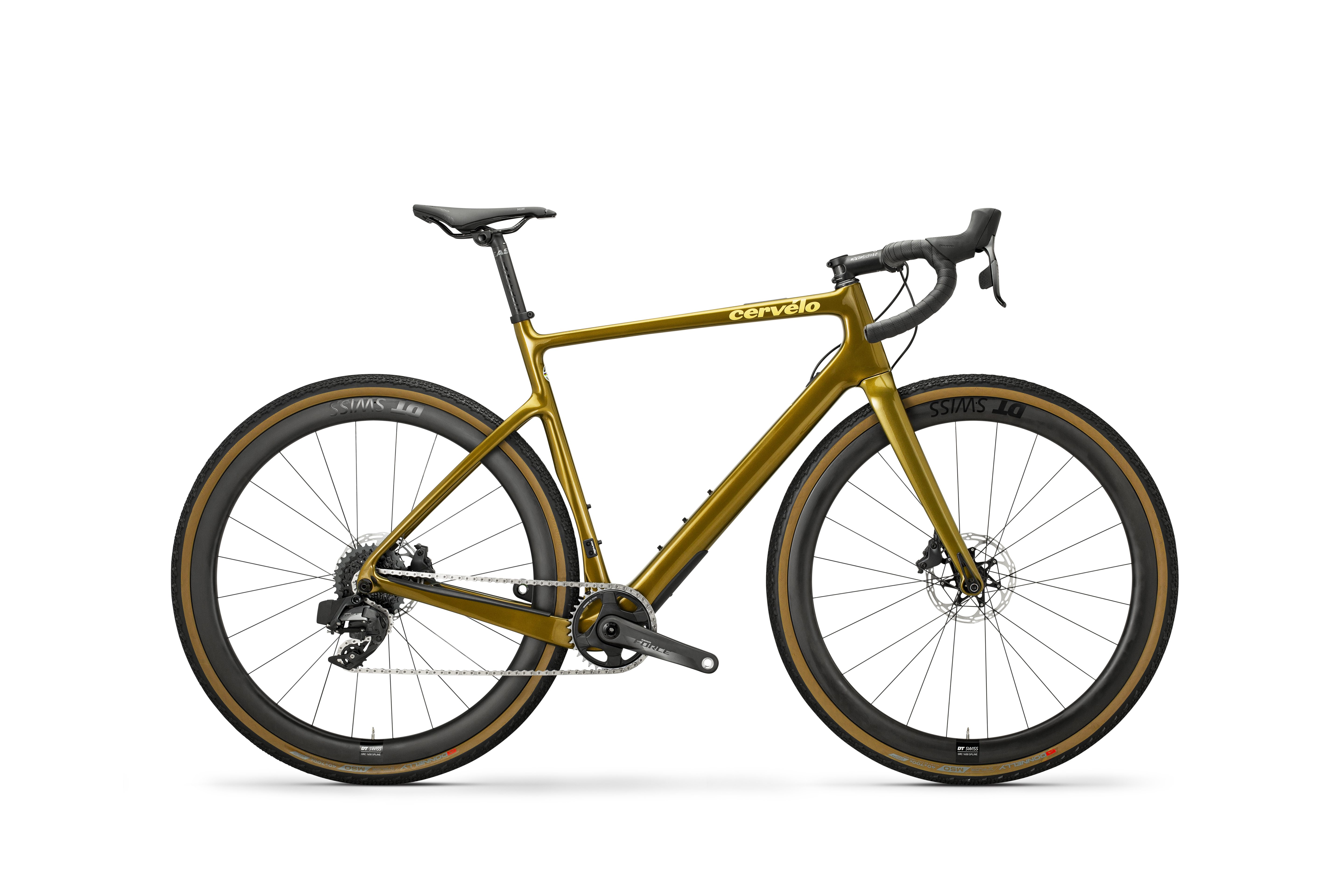 One of the key objectives for the Áspero, according to Graham Shrive, Cervélo’s director of engineering, was to maintain the race-focused character that the company’s frames are known for. “We really wanted to focus in on racing or fast riding applications, like the Dirty Kanza,” he said. The boxy and oversize tube shapes hint at responsiveness under power. The geometry is long and low, even longer and lower than the R5, Cervélo’s Grand Tour racer. There aren’t any suspension or comfort-enhancing features to speak of.

The pace at El Bandito was hot from the gun, everyone jockeyed for position and a clean line into the rocky descents that led us to the double-track. I managed to negotiate the rocky descent by going to a less obvious, but slightly rougher line, thanks to a bit of pre-race recon and the nimble handling of the Áspero. I shot past the bottleneck and got on to a group that I had no business being in. Rotating in the group on rolling terrain, racing along dirt roads, the race-bred handling of the Áspero felt familiar. It was like an R5, only with clearance for 44-mm wide tires (49-mm with 650b wheels). 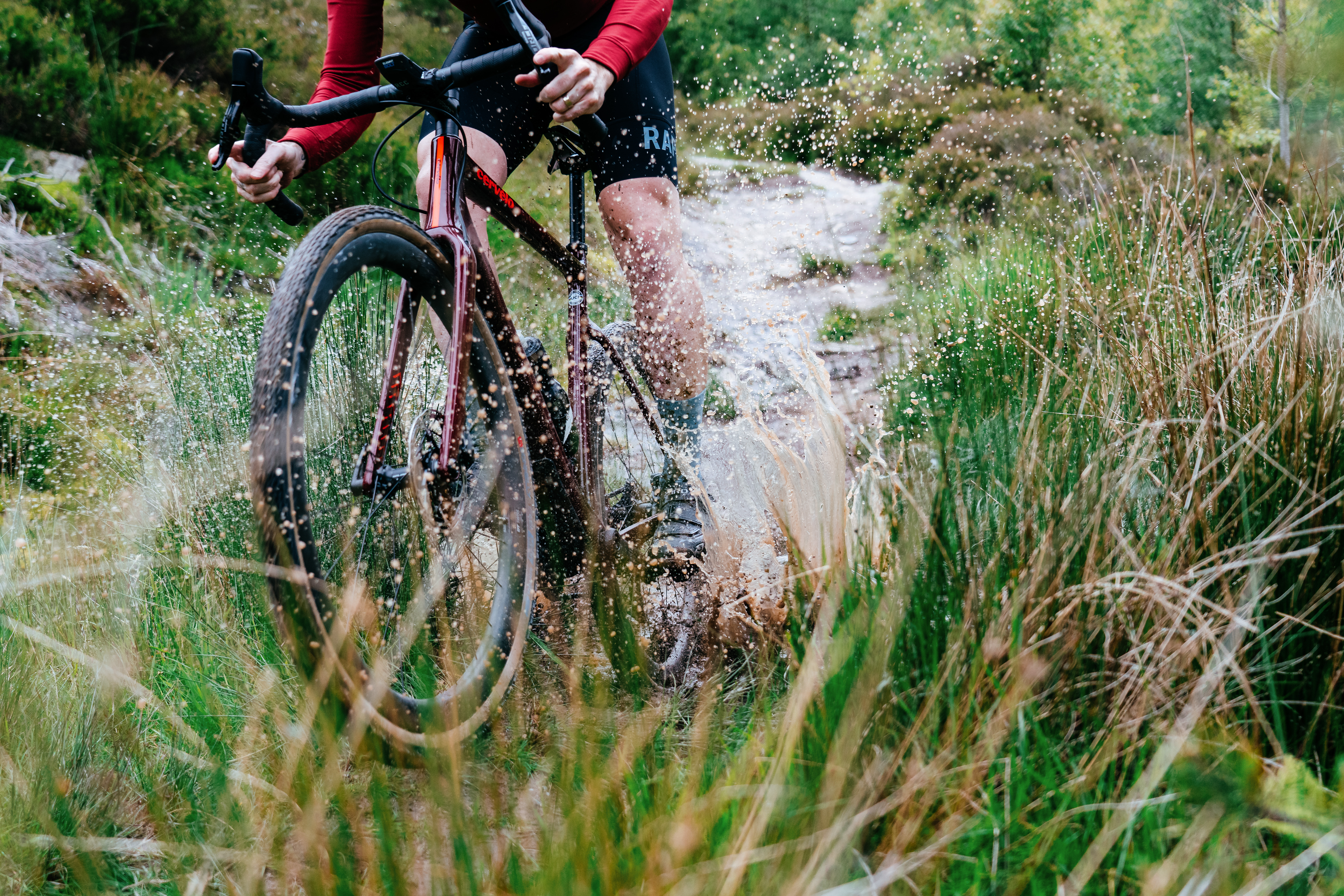 I eventually lost touch with the group, which sucked but was also a relief. On the singletrack-filled second half of the course, I was worried the quick-handling Áspero would be a bit of a handful on more technical terrain. Shrive and his team, however, worked some alchemy here. The long reach of the Áspero paired with the relatively shorter stem mirrored the development of modern mountain bikes, which tend to favour a longer reaches to accommodate shorter stems for better control.

According to Shrive, after intense discussions at Cervélo about which wheel and tire size the Áspero should be designed for – 700c or 650b – the team picked both. With the Trail Mixer, an adjustable insert at the fork dropout offers two trail options. By altering the trail, you can change the handling and feel of the front end. I adjusted the Trail Mixer setup to the slower-handling setting, just to see how it felt. On 700c wheels, I found myself carving wider arcs. Once I put on a pair of 650b wheels, the steering tightened right back up again. The insert itself is pretty easy to flip – just a single small bolt on each side – however, the swap meant moving the brake caliper to account for the new wheel position relative to the fork. 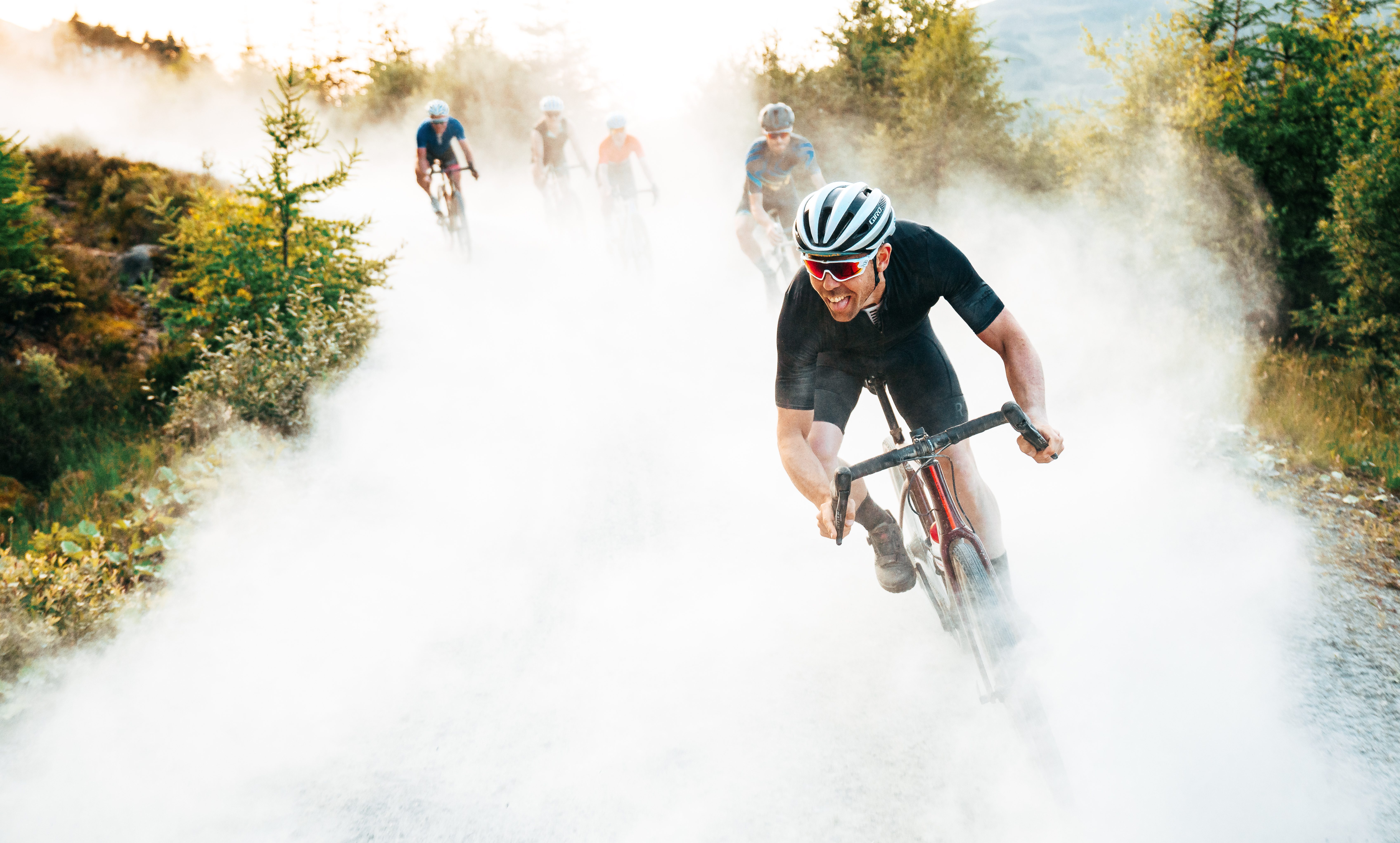 Racing can mean many things. For some, it means podiums. For most of us, an honourable finish or just finishing before the cutoff of the event is hard enough. Regardless of what you are racing for, the Áspero delivers speed if you need it. After spending several months aboard the bike – doing solo noodles, fast group rides and some gravel races like El Bandito – it is clear that Shrive and his team nailed their objective.

I was not racing for the podium at El Bandito that day, just an honourable finish. I managed to get it, just. Marshall was right about the challenges the course presents, but he was wrong about one thing: I never thought I brought the wrong bike. In fact, I couldn’t think of another bike I’d rather have suffered on. 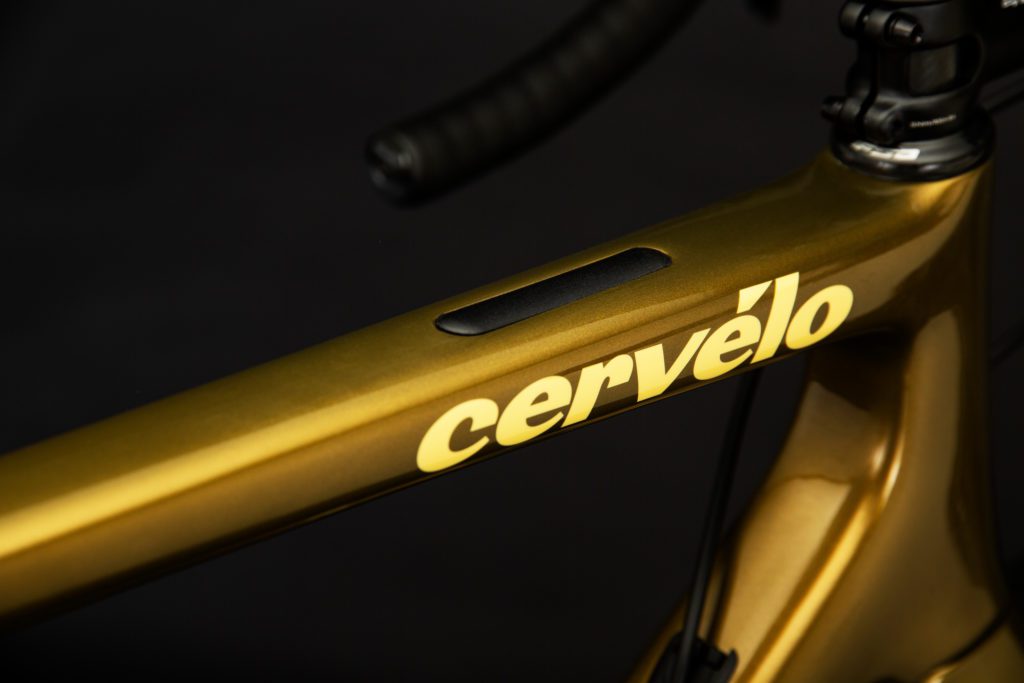 A cover is provided if the top tube bento bolts are not used. 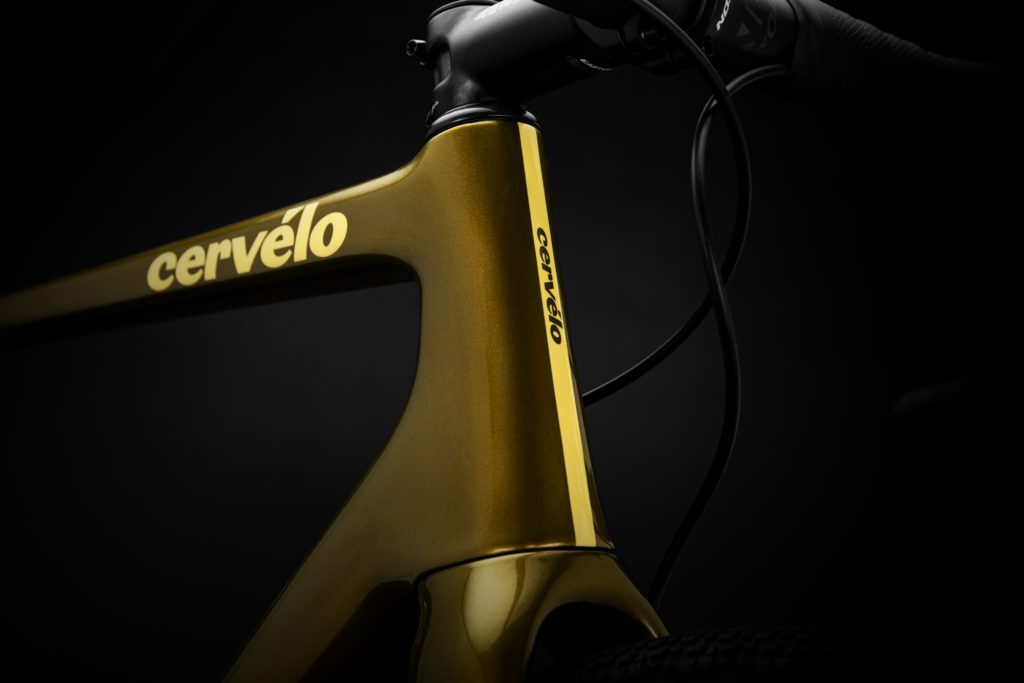 The signature Cervelo hour glass head tube is present on the Aspero. 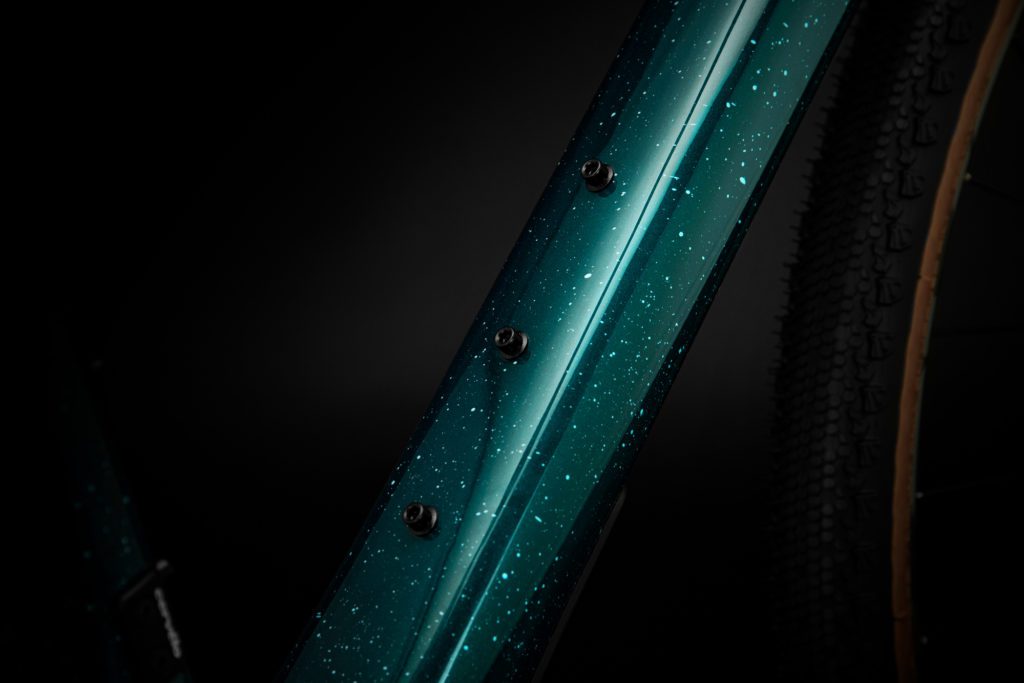 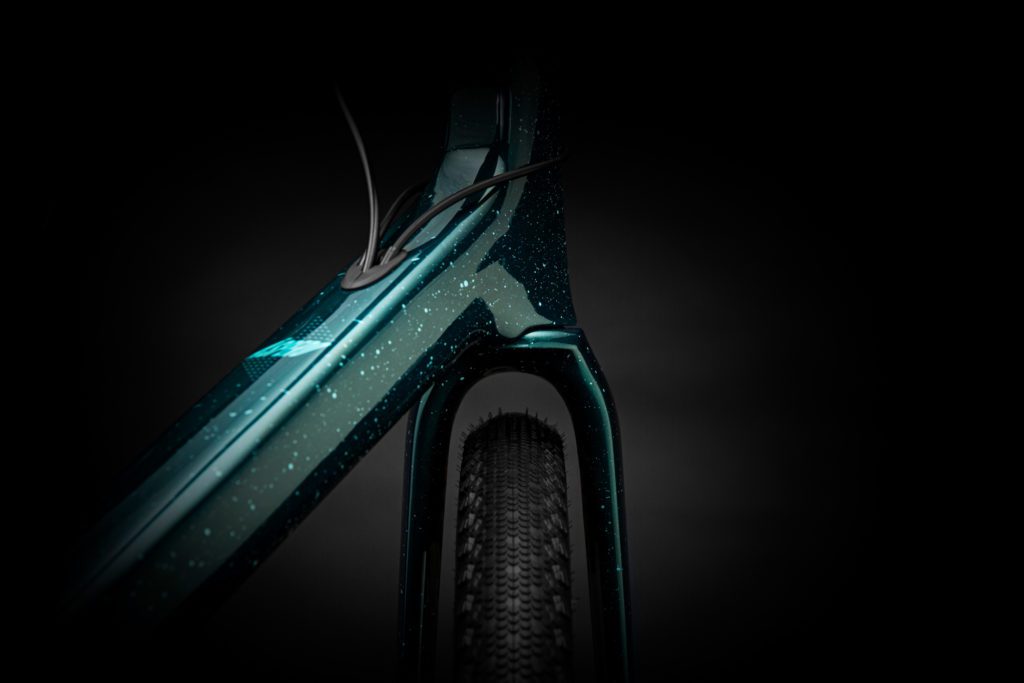 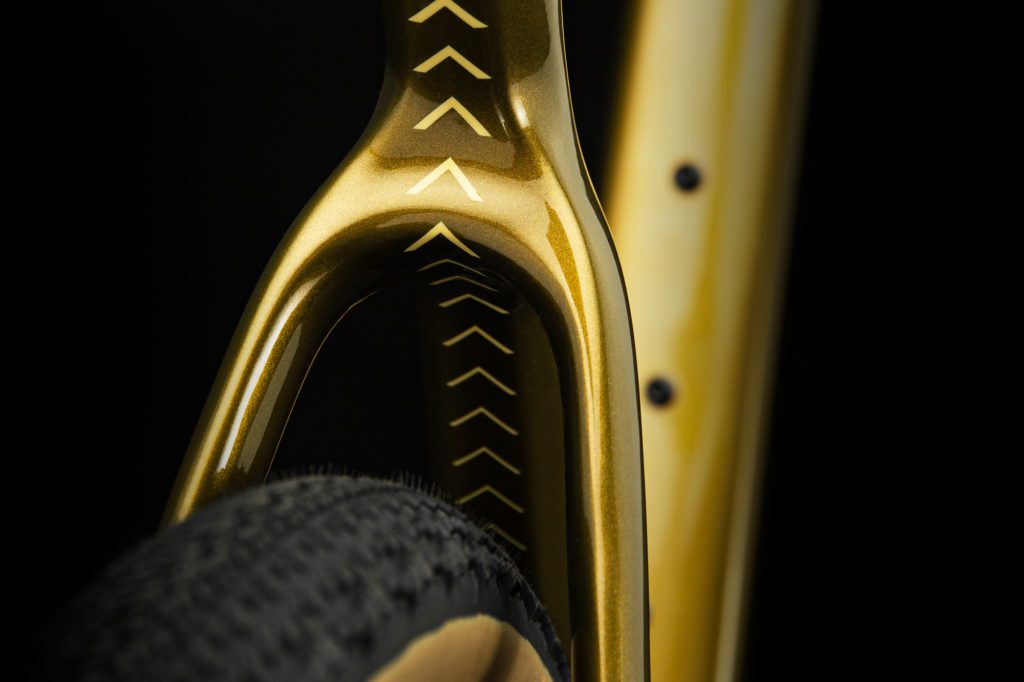 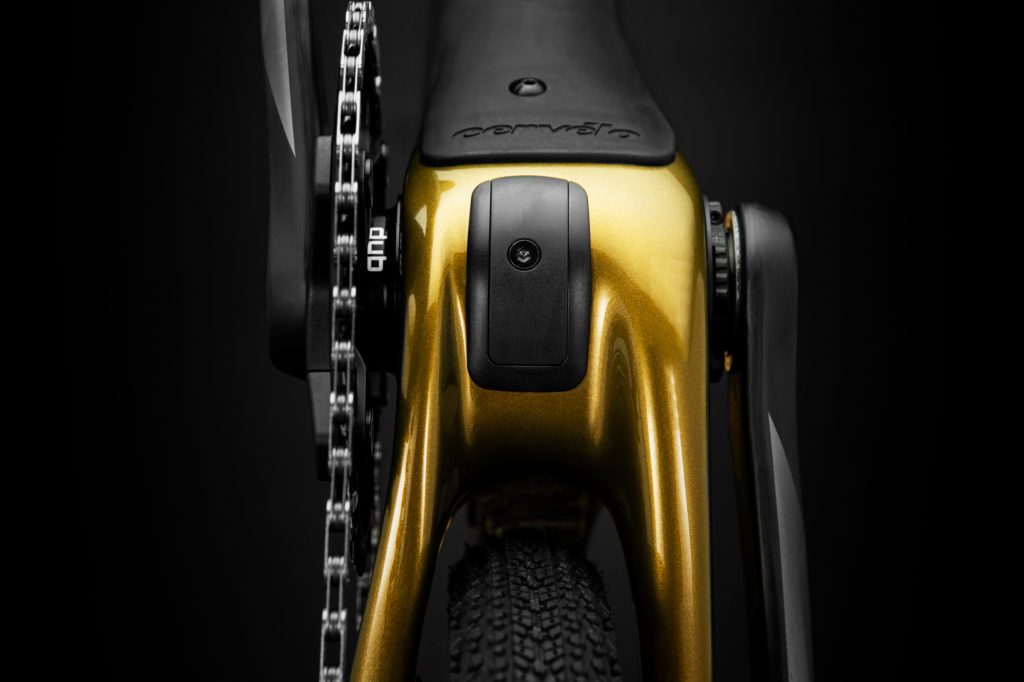 A plastic guard protects the down tube and bottom bracket from rock strike. 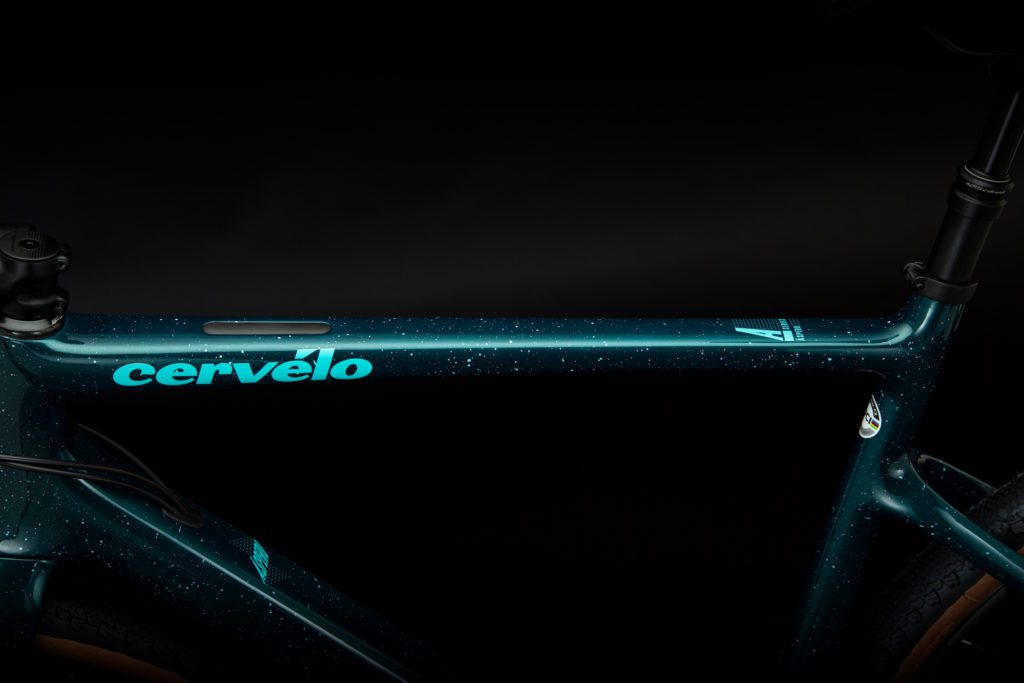 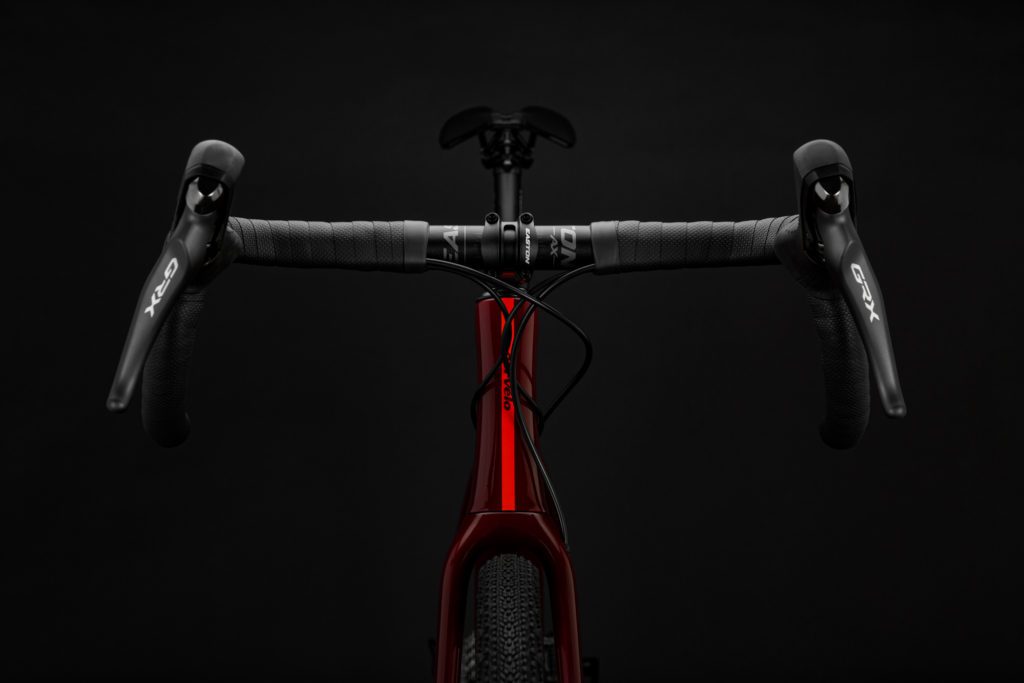 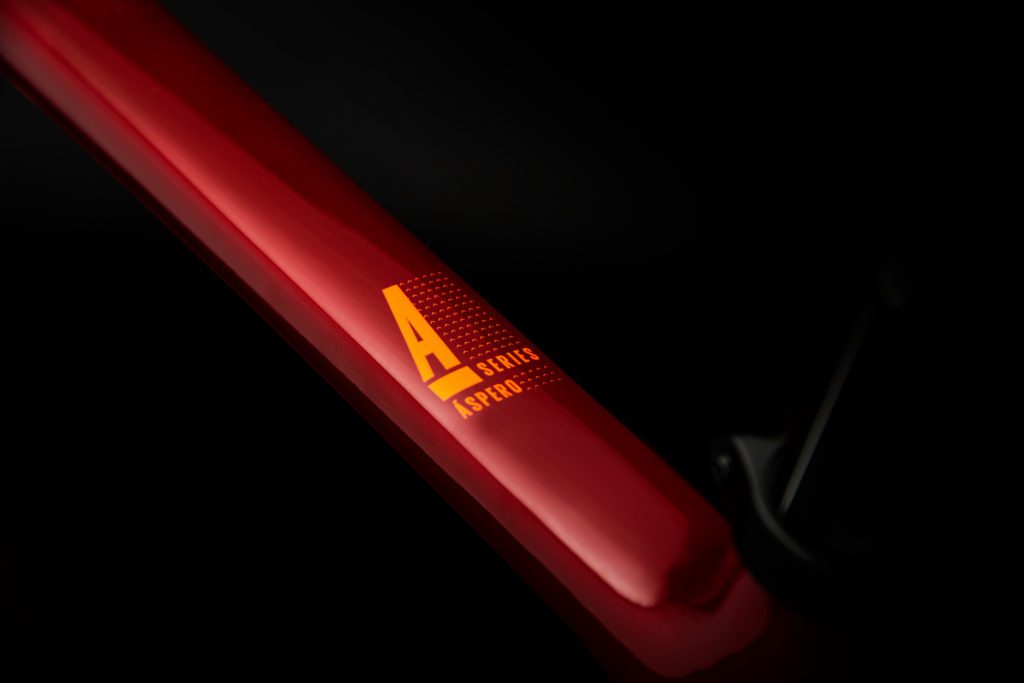 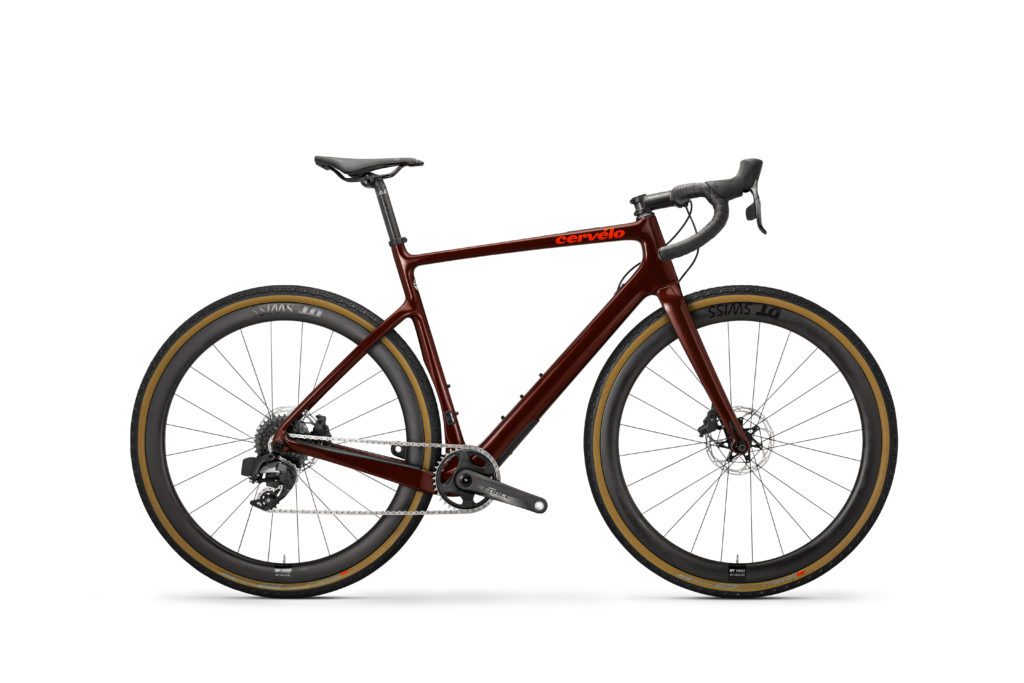 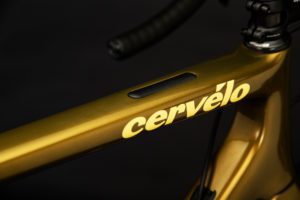 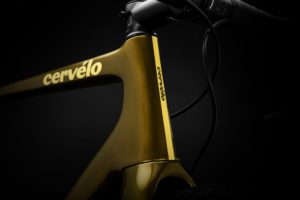 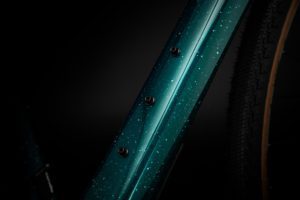 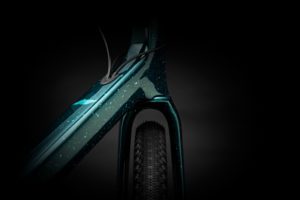 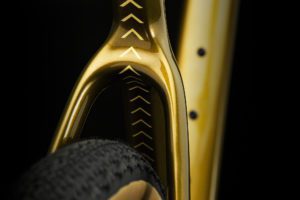 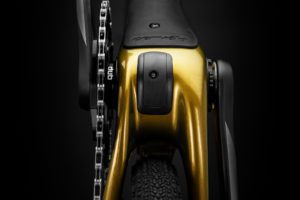 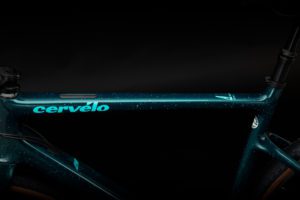 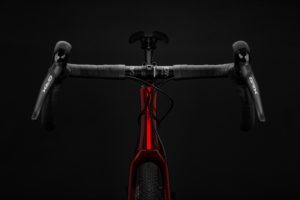 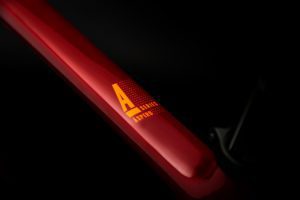 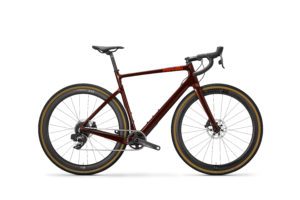