Wahoo has released its new direct-drive smart trainer: the sixth-generation Wahoo Kickr. The unit from the Atlanta-based company comes with three new features. The most notable is its ability to transfer data over Wi-Fi instead of Bluetooth or ANT+. The new Kickr Bike gets the same connectivity as the trainer. The two also have the latest upgrades, such as erg easy ramp and a built-in odometer.

Beaming data to your router

While Bluetooth and ANT+ are ubiquitous among your cycling peripherals. They’re great for gizmos running off of coin-cell batteries, but those protocols have limits to the amount of data they can ship. With your home trainer, you have alternating current coming out of your walls, and Wi-Fi throughout your home. Wahoo says Wi-Fi can get your on-screen stats (for Wahoo X, Zwift, Rouvy, etc.) delivered 65 per cent faster. Information that controls the trainer is also sent back over TCP/IP.

Another bonus, if you are an Apple TV user, is that the switch to Wi-Fi frees up the limited number of Bluetooth connections available through that service. You’ll have room for your heart-rate monitor.

Wi-Fi also makes firmware updates easier. If you have a gen-six Wahoo Kickr, the updates will happen automatically overnight, as long as the unit is plugged in. If, like my grandmother used to with almost all electrical appliances, you unplug everything when it’s not in use, then on startup, the Kickr will search and install any updates. “It takes a matter of seconds,” says Tyler Harris, Wahoo product manager. “Even before you start riding, it’s updated and ready to go.”

I generally use a Windows laptop with an ANT+ dongle to connect to virtual riding environments. Bluetooth connectivity is OK on my computer, but not great. I’m keen to try out the Wi-Fi feature as I have that service running all the time. (I am not like my grandmother.)
New features based on Wi-Fi connectivity will be coming out later this trainer season. “The connectivity gives us a whole road map of offerings that we’ll be able to deliver this fall,” Harris says.

Both the Kickr trainer and the Kickr Bike come with Wahoo’s direct connect port. This feature is for riders who need the rock-solid link provided by a wire. Harris figures Wi-Fi will work for most of us, but direct connect is there when speed and data accuracy are important.

Harris describes erg easy ramp through a scenario. “You’re doing a structured workout. You’re on a hard interval, 270 W,” he says. “Then you realize that you’ve forgotten your water bottle or forgot to turn on your Headwind. So, you pause and then resume the workout. The Kickr and the workout is waiting for you to get back to 270 W. It can be difficult to get back up to that target in a few seconds because the Kickr is trying to get you to that 270 W regardless of your cadence.” The erg easy ramp feature lets you ease into that interval, allowing you to build up your cadence.

Your knees will thank you. 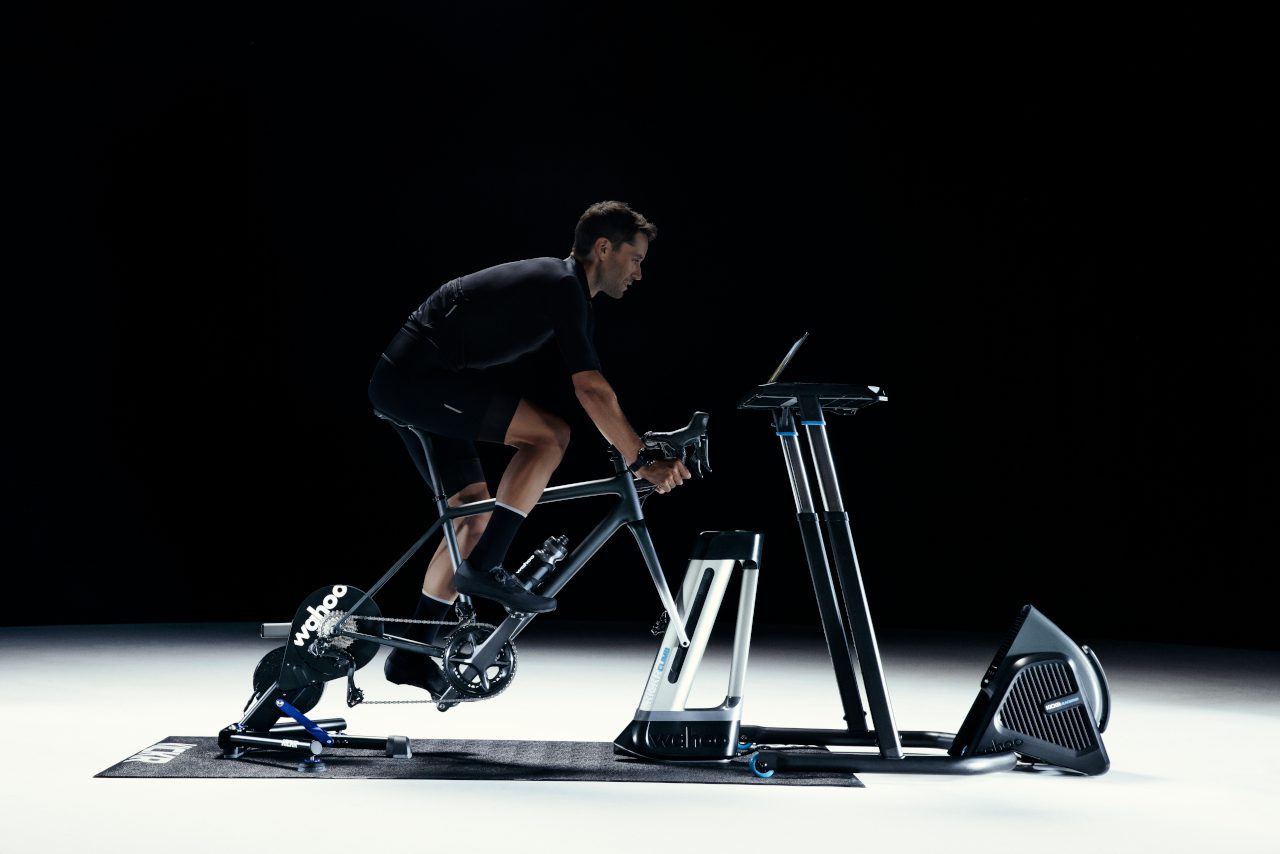 The built-in odometer in the gen-six Kickr and new Kickr Bike will let you track your mileage. This can help you stay on top of maintenance. If you put a ton of clicks into your chain throughout the winter, you should probably replace it before you hit the road in the spring.
Also, if you find yourself shopping for a used gen-six Kickr or second-gen Kickr Bike, you can see how much it was ridden by its previous owner. Lots of kilometres on that machine? Well, then maybe the seller could knock down the price a bit. 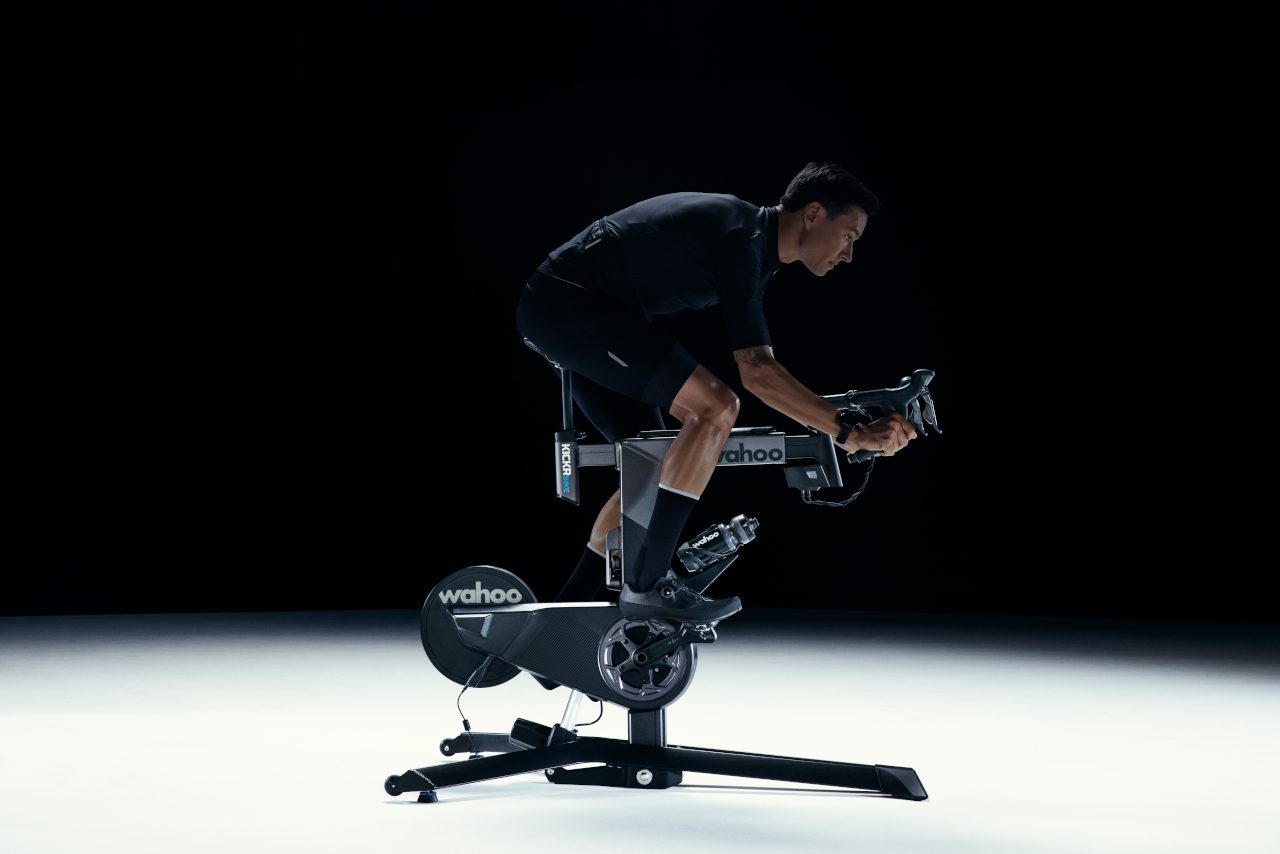