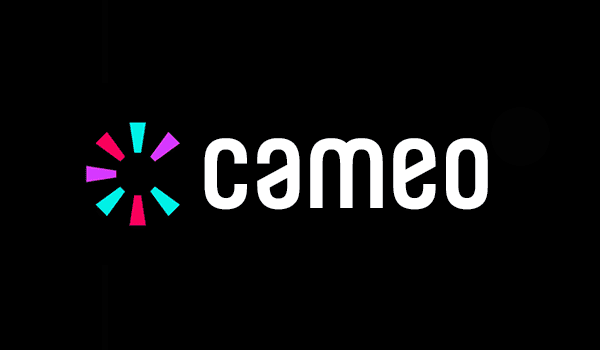 Unless you’re visiting Le Club during the Grand Prix Cycliste de Montréal or living in Chelsea, Que., it’s rare to run into professional cyclists in Canada casually. I assumed I could go about my daily life in Toronto with no chance of ever getting a Phil Gaimon shoutout on my Instagram story, until I received a text from a friend excitedly telling me about the present he found for his cyclist dad. “You can book pro cyclist shoutouts on Cameo for cheap,” he told me, and he began listing some of the cyclists on the platform: Philippe Gilbert, Phil Gaimon, George Hincapie, Stephen Hyde, Simon Geschke. (My mind immediately went to my editor’s desktop image of Geschke, a Christmas present perhaps?) The potential of this virtual meet -and -greet app intrigued me.

Cameo offers a way to connect with actors, athletes, musicians and other people of interest directly. You pay a set price (ranging from $1 to $500) and get a personalized video from a celebrity. The average price is around $20, which, once paid, gives you the ability to request a specific message.

The videos can act as e-cards for any occasion: birthday wishes, words of encouragement for a race (or even just the first big ride of the season), congratulations on an engagement or a get-well message to an injured friend. Some users get more creative with their message requests, using the Cameos to ask the VIPs questions, promote businesses or to roast friends.

As of now, there are 21 cyclists registered with Cameo. Some riders, such as Simon Geschke and Michael Valgren, will take videos in their kits, while some prefer to do their cameos in the comfort of everyday clothes. Other cyclists, such as Owain Doull and George Hincapie, donate a portion of their Cameo profits to charity. Their video messages range in quality as you can see from the examples posted on their Cameo pages.

I have yet to decide which rider I’ll contact for all my holiday greeting needs, although looking through the athletes registered on Cameo, I definitely see a market for female and Canadian cyclists. I think getting Maghalie Rochette to invite a cycling team to its end-of-year social would be a nice wrap to the season. Or maybe I’ll just get Kevin Mcdonald to make fun of my friend’s cyclocross skills.