While most cyclists pay attention to watts, heart rate, mileage and other training metrics, they often forget about keeping tabs on their nutrient intake. In doing so, it can be easy to let certain vital nutrients fall through the cracks unknowingly and, in turn, risk jeopardizing health and fitness gains. If your body is a machine, think of certain nutrients as the gears that let it run smoothly. Here are a quartet of chronically under-consumed nutrients, plus ways to get them through real food sources (preferably) rather than pills and potions.

The duo of EPA (eicosapentaenoic acid) and DHA (docosahexaenoic acid) are two long-chain omega-3 fatty acids that have proven themselves to be allies in the fight against various health concerns, including heart disease. A recent meta-analysis of previous research published in Critical Reviews in Food Science and Nutrition with a sample size of 292,657 concluded that there is a link between omega-3 fat intake and bone strength. The mega-healthy fats have also been shown to help alleviate muscle pain associated with hard workouts. Both EPA and DHA work their way into cell membranes allowing them to have such wide-ranging benefits. But few, and we really mean few, people are heeding the advice of health experts to eat more of them. A recent study published in the journal Nutrients determined that about 98 per cent of people fall well below the optimum figure of eight per cent on the Omega-3 Index – a test of omega-3 fatty acids levels in the blood. 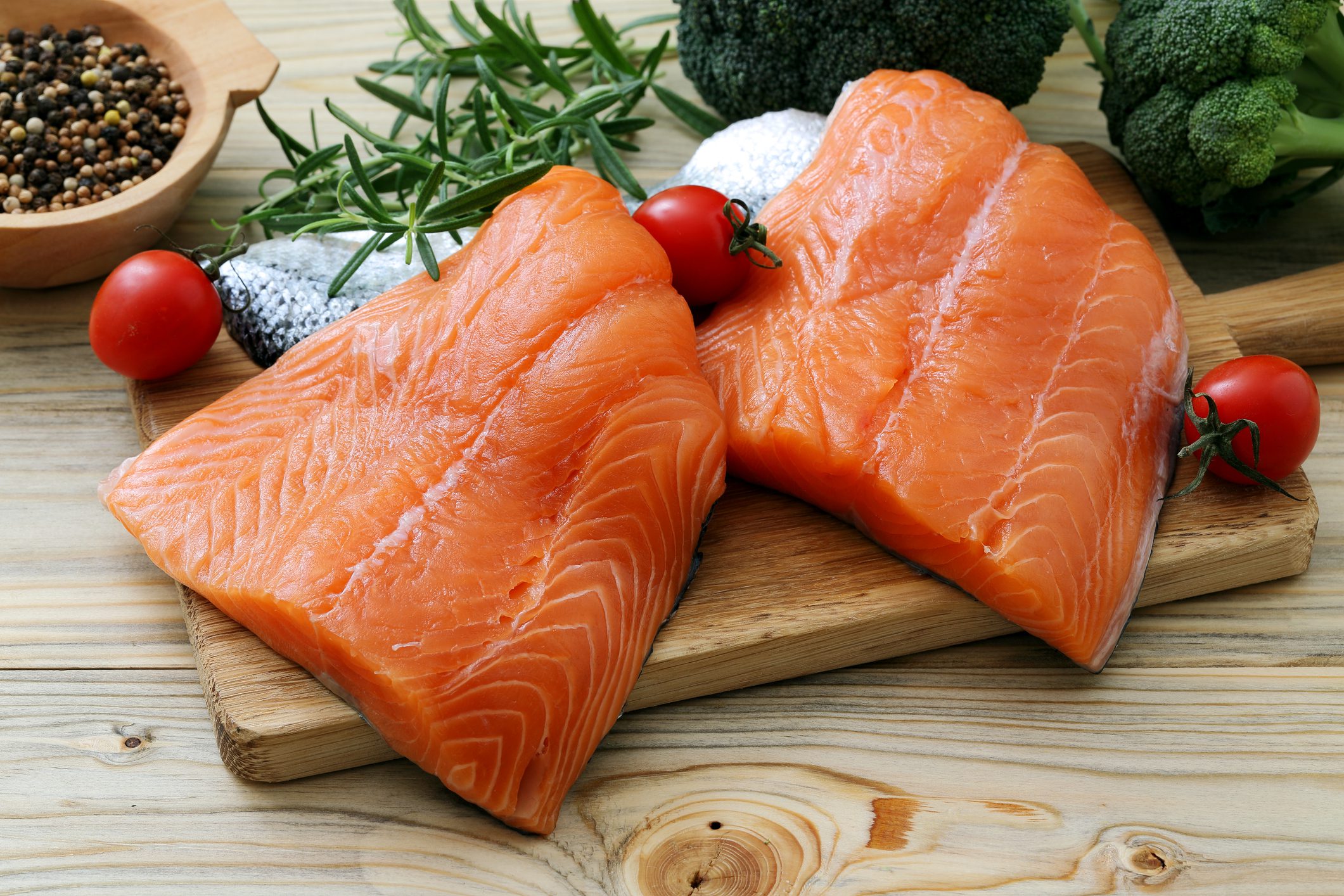 Eat more: The best way to get your fill of EPA and DHA is to reel in fatty fish for your meals at least twice per week. The main swimmers that are especially rich in omega-3s include salmon, rainbow trout, sardines, mackerel, sablefish (black cod), herring, Arctic char and some tuna. A shorter-chain form of omega-3 fatty acid, called alphalinolenic acid (aLa), is found in certain plant-based foods and some can be converted into EPA and DHA in the body. Sources of aLa include walnuts, hemp seeds, flax, chia and canola oil.

Consider magnesium the renaissance man of minerals – it’s a vital part of hundreds of important enzymes that play a role in everything from nerve to heart to bone to muscle functioning. So, if you come up short with magnesium, your body won’t perform at its best. A study published in The Journal of the American Osteopathic Association found that vitamin D is not properly metabolized in the body without sufficient magnesium levels. Owing to the mineral’s role in energy production within our cells, low levels could contribute to feeling less than peppy on the saddle. The average person should consume between 300 and 400 mg of magnesium a day. Sadly, dietary surveys show that only about half of the population is reaching its daily quota. 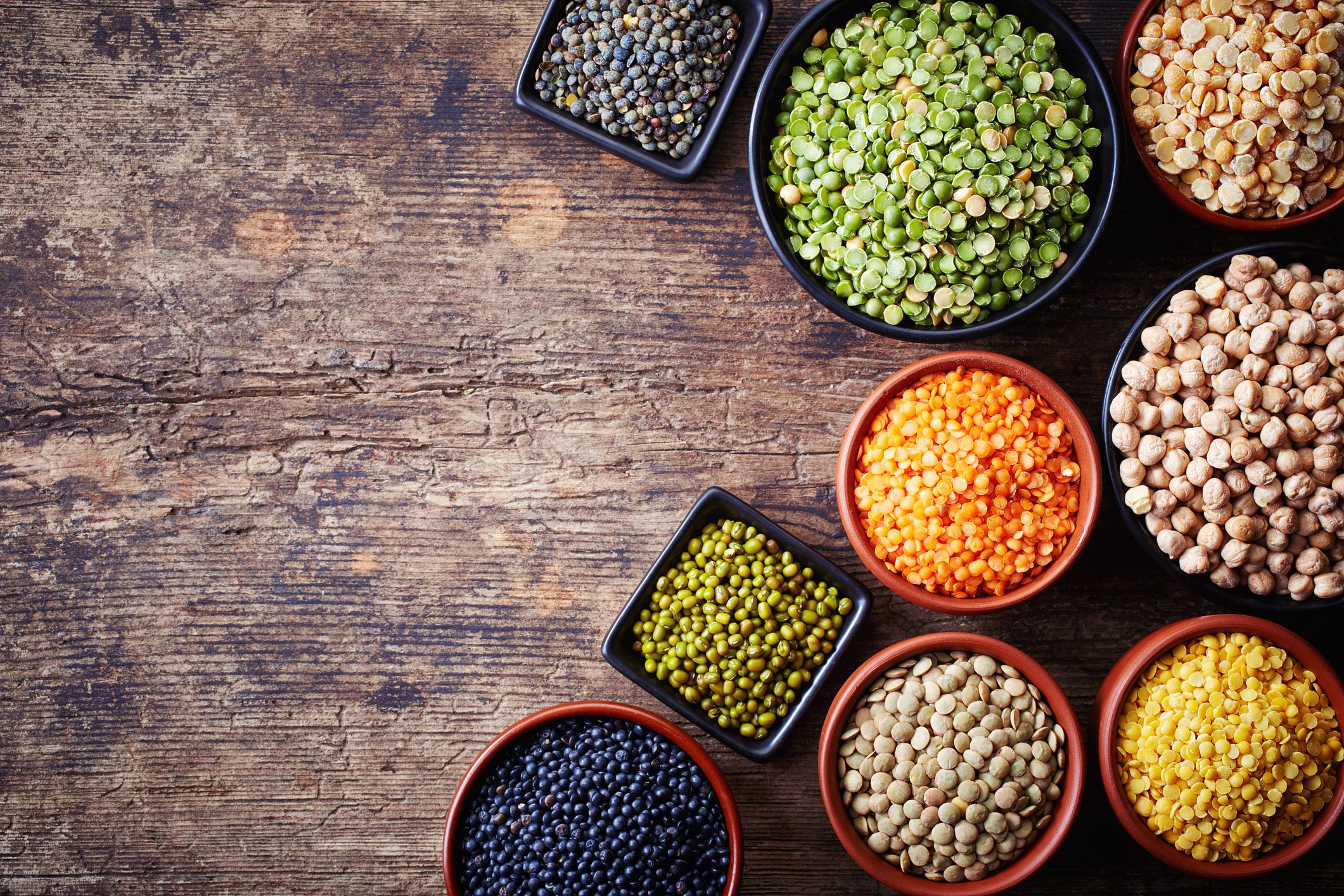 Eat more: Generally, plant-based whole foods are your best way to load up on magnesium. These include legumes such as beans, whole-grains such as quinoa and brown rice, nuts, seeds (especially pumpkin seeds), potatoes and dark greens (spinach and Swiss chard).

Our bodies call upon potassium for a host of essential functions including muscular contraction, regulation of fluid balance and limiting bone breakdown. When you get enough potassium, it helps your body excrete sodium, which eases tension in the blood vessel walls to help lower blood-pressure numbers. Just keep in mind that its role in muscle cramping during workouts has largely been overblown. While most people have no trouble eating plenty of sodium, dietary data suggests that a measly two per cent of the population meets its daily potassium recommendation – 4,700 mg each day as suggested by the Institute of Medicine. Since it seeps out of your pores when you sweat, you’ll need to eat even more if you spend many hours sweating buckets in the pain cave. 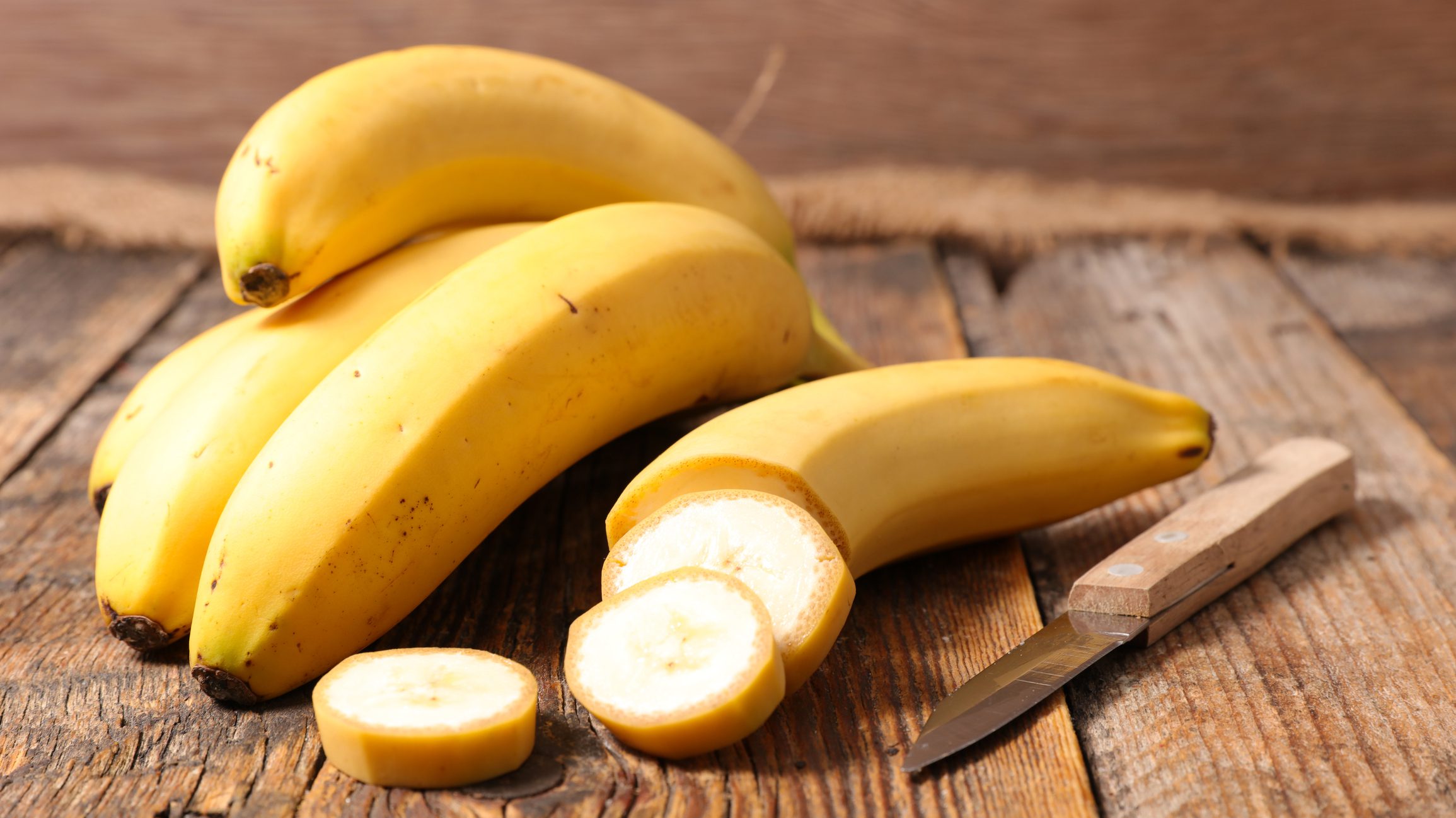 Eat more: Though most of us associate potassium with bananas, you should also drop other potassium-rich foods in your shopping cart – yogurt, dark leafy greens, white and sweet potatoes, avocado, winter squash, lentils, beans, dried fruits, cantaloupe, kiwi, mushrooms and even fish like salmon and halibut.

Of this fab four of nutrients, choline is likely the least well known. The vitamin-like compound is the main building block of acetylcholine, a neurotransmitter involved in brain functioning as well as muscular movement. This largely unsung nutrient also plays an important role in our metabolism and nervous system. The more you exercise, the more acetylcholine is used up for the purpose of stimulating muscular contraction, making it even more vital to eat enough choline. Yet a report published in the Journal of the American College of Nutrition claims that about 90 per cent of Americans aren’t meeting their recommended daily intake of choline, 550 and 425 mg each day for men and women, respectively. Canadians likely aren’t fairing much better. 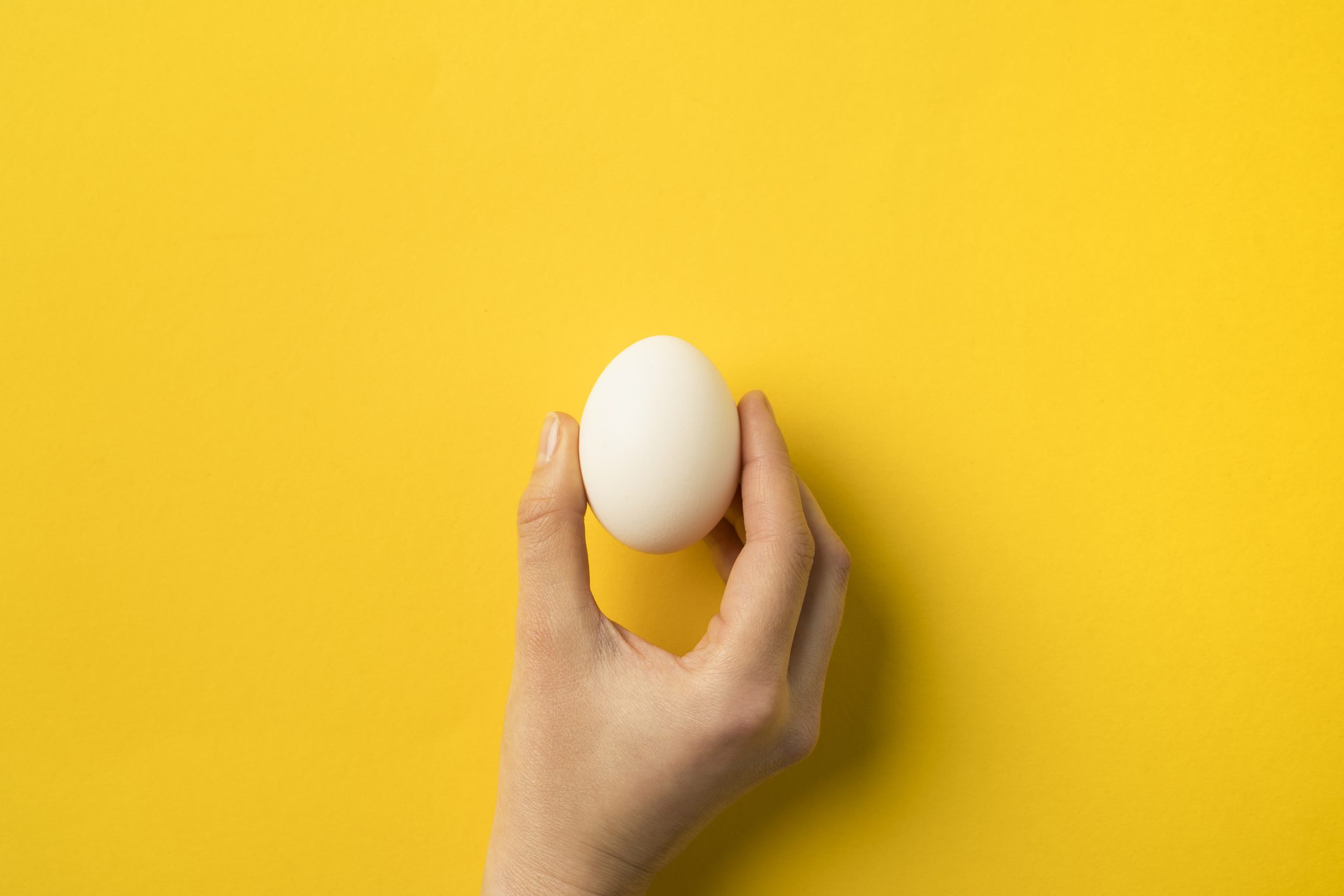