Even if you aren’t on a group ride, you’re definitely not riding alone. Trillions of bacteria call your digestive tract home. They make up what has become known as the human microbiome. Throughout the past decade, a bounty of research has demonstrated that the makeup of our microbiome can have profound effects on health and exercise performance.

The critters in our gut appear to influence everything from brain functioning to heart health, even body weight. If you have too many of the wrong bugs, it might be more challenging to maintain race weight. A recent study even found that consuming certain bacteria known as probiotics can help shield athletes from developing upper respiratory tract infections – a useful benefit when you consider that hard training can leave you more vulnerable to coming down with the sniffles.

Science has shown that our microbiome is affected greatly by what we eat. To fertilize your gut with beneficial bacteria, you would be wise to eat more not-so-fresh fermented edibles. Fermentation is a process in which bacteria are infused into foods and drinks either directly by humans or indirectly through natural processes that can serve as preservatives. Time to welcome these slightly rotten foods into your kitchen. 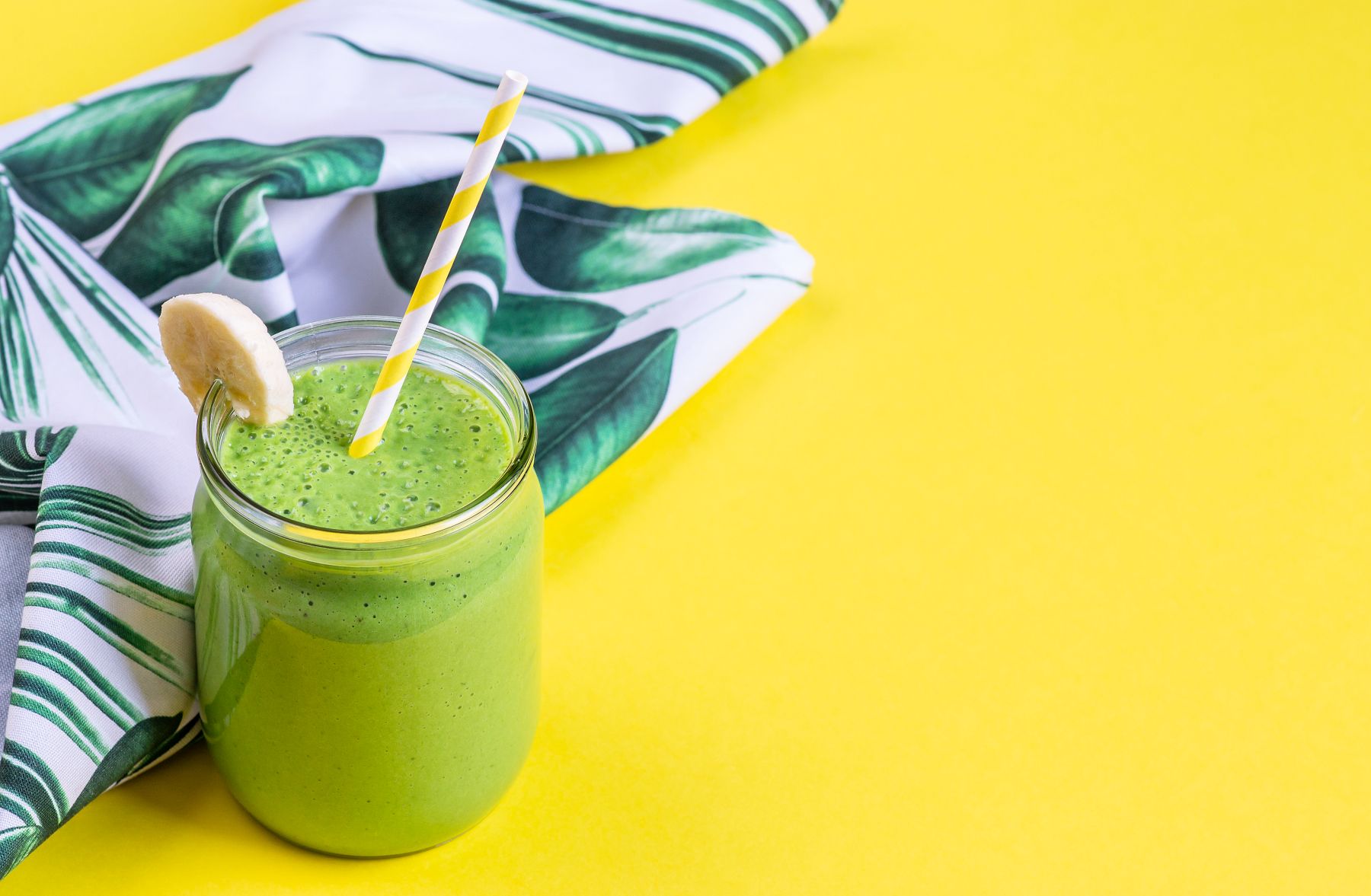 If you drink: Smoothies

As with yogurt, tangy kefir is a fermented dairy product, but it contains even higher amounts of probiotics than its dairy counterpart. Other nutritional perks include protein and bone-strengthening calcium. With kefir’s consist- ency between milk and yogurt, you can use it in smoothies, a bowl of granola or pancake batter. But be wary of fruit-flavoured versions, which can have up to three times the amount of sugar as the plain types. 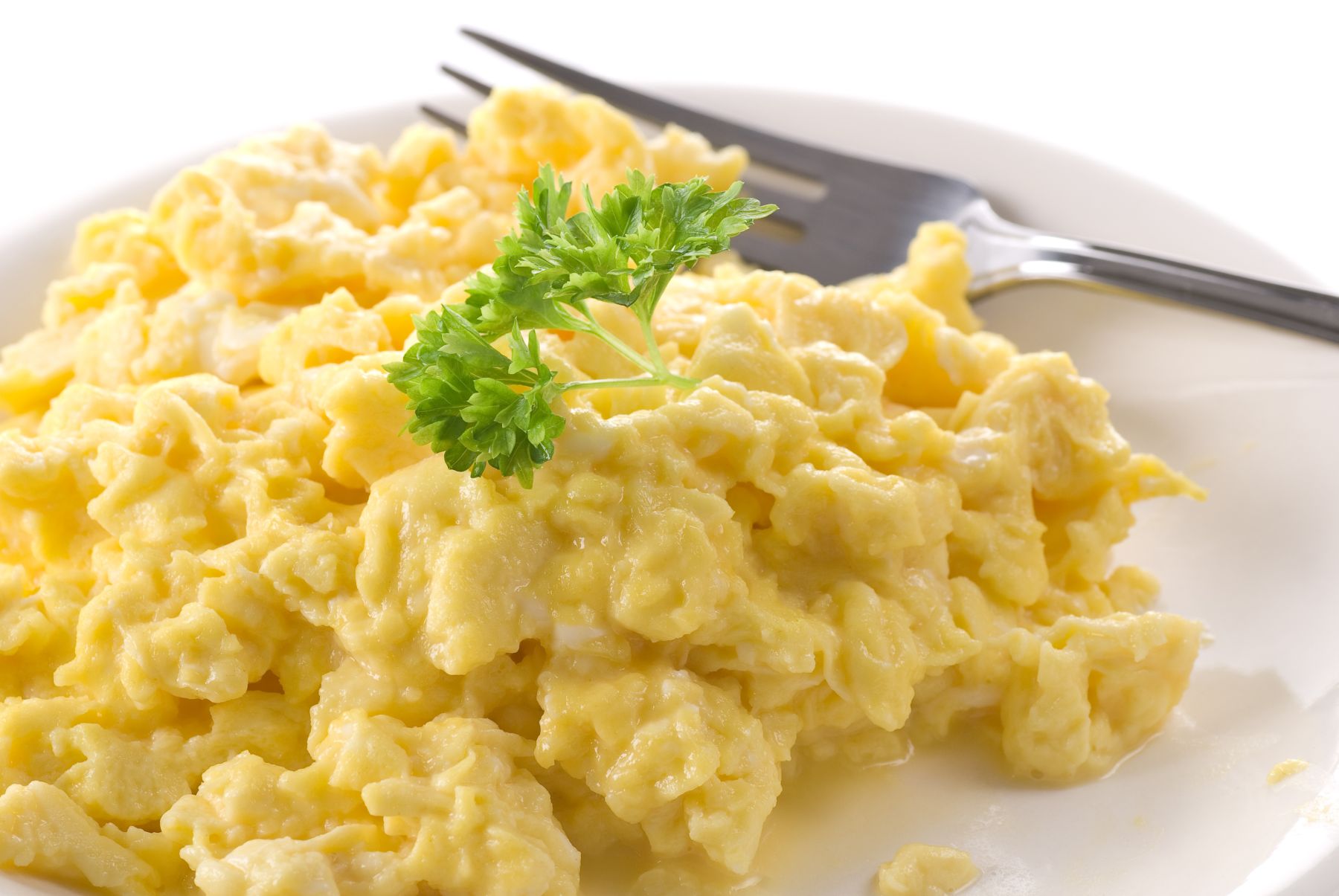 If you eat: Scrambled eggs

Made when vegetables (most often cabbage) are mixed with a fiery garlic chili seasoning, the Korean staple known as kimchi undergoes fermentation by lactic acid bacteria. A good kimchi has the right mix of salty, sweet, sour and spicy. Use it as a topping for scrambled eggs, burgers, sandwiches, tacos and pizza. Also mix into soups and stir-fries. 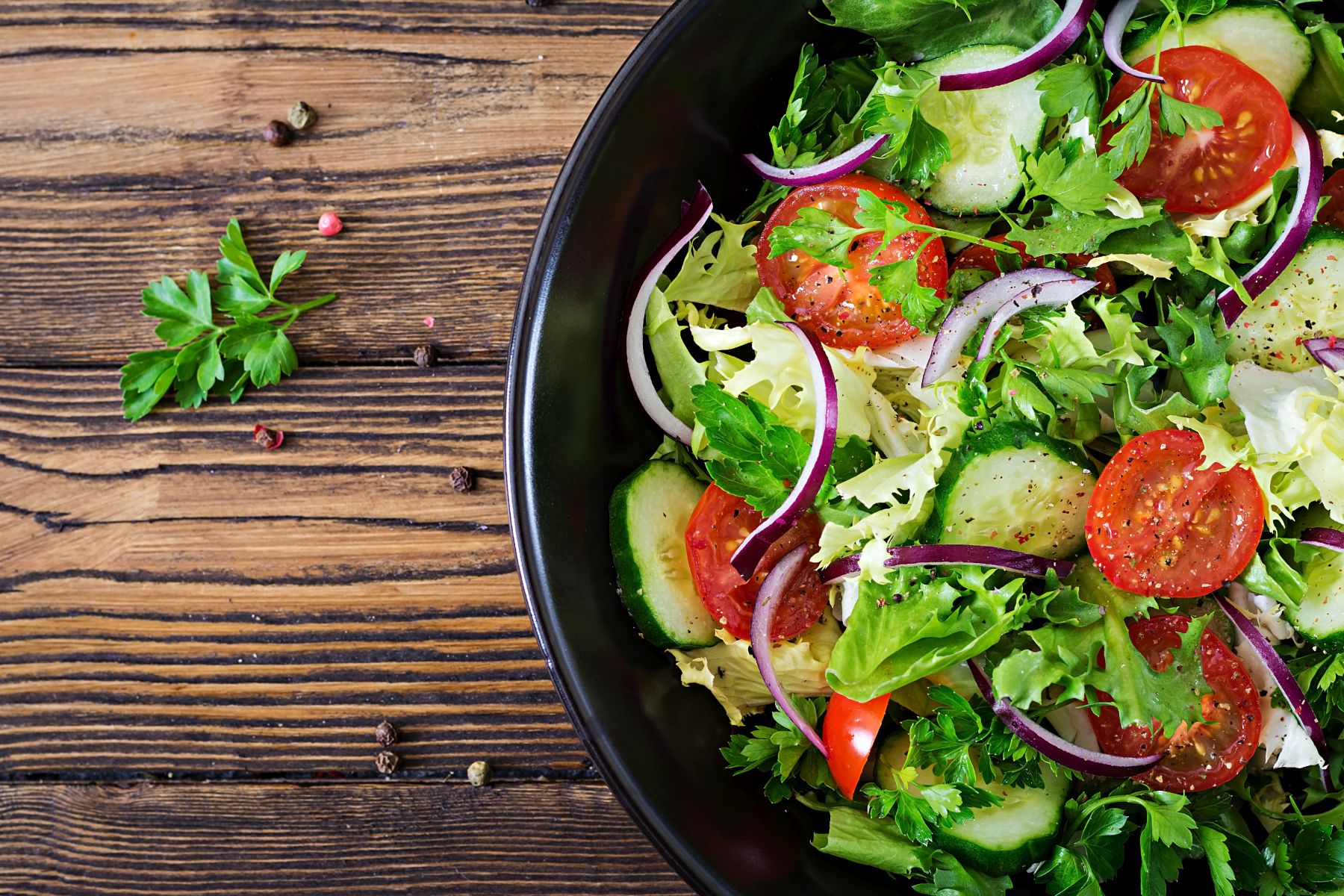 If you eat: Salads

Packing an umami-punch, miso is made by combining cooked soybeans with salt, koji (a starter enzyme that breaks down proteins) and rice or barley. After this mix is left to ferment for a few months or as long as three years, a paste is produced that is similar in consistency to nut butter and awash in beneficial bacteria. Whisk it into salad dressings, a glaze for fish, mashed potatoes and dips. 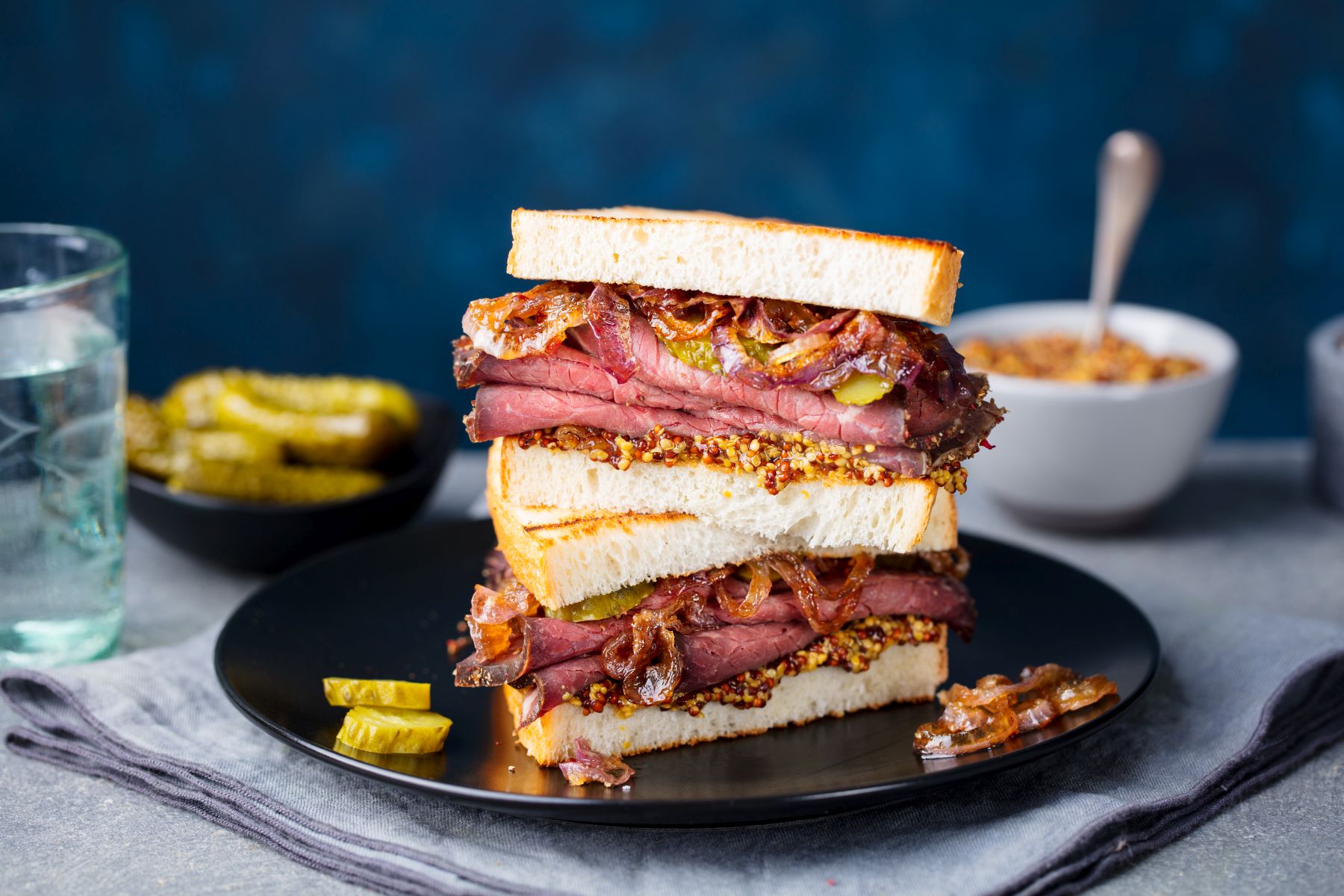 If you eat: Sandwiches

Submerged in a salty liquid for several days, cabbage slowly ferments to give it a softer texture and unique tang. Think of sauerkraut as the tamer European version of kimchi. Place a couple forkfuls on sandwiches, salads, burgers and trendy grain bowls. To be sure the sauerkraut you buy still harbours live cultures and isn’t just vinegary cabbage, only select brands that have not been pasteurized and require refrigeration. 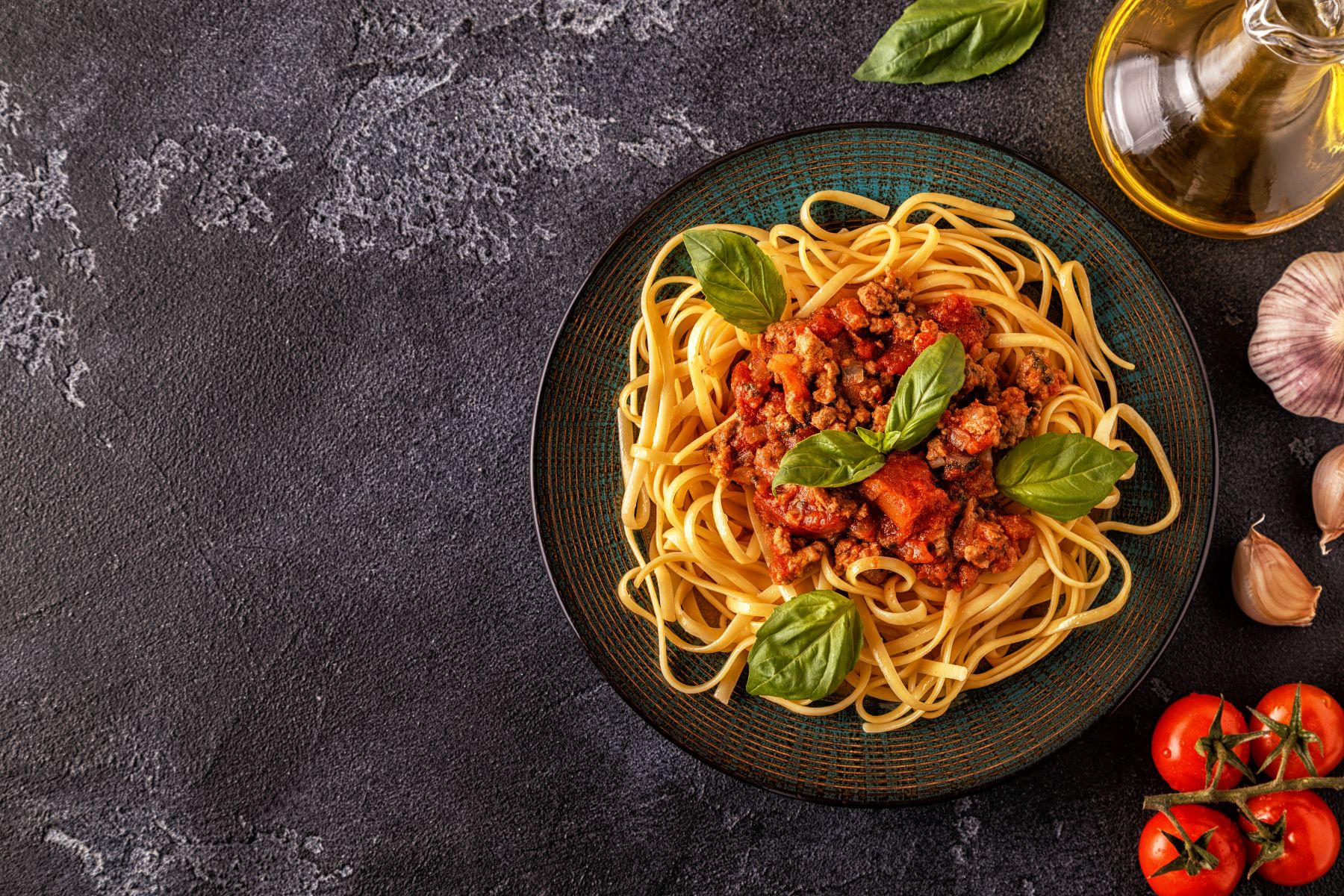 If you eat: Pasta

Made from nutrient-dense whole soybeans that are soaked, cooked, slightly fermented and then formed into a firm patty, meaty tempeh outperforms tofu with respect to probiotics, protein and dietary fibre. The latest research suggests swapping some of the animal-based protein in a diet with a plantbased source, such as tempeh, can slash the risk of early death from a number of ailments, such as heart disease. Look for tempeh in the refrigerated section of supermarkets, near the tofu and other meat alternatives. Then try it grilled like steak or crumbled and used in pasta sauce, chili and taco recipes or stuffed into a baked potato.

If you really want to boost the population of good-for-you bugs in your digestive tract, it’s not only important to eat probiotic foods, but also items rich in fibre. Once consumed, non-digestible types of fibre are used as an energy source for the helpful bacteria in your gut, thereby increasing their numbers. You can load up on fibre by eating a variety of legumes, fruits, vegetables, whole grains, nuts and seeds. Researchers at the University of California San Diego School of Medicine discovered that people who ate more than 30 types of plant-based foods per week had a greater diversity of gut microbiota than those who ate 10 or fewer types of plant foods in any given week. On the flip side, recent research suggests that a meat-heavy diet that favours bacon over beans can raise numbers of less-desirable bacteria.