Remember that saying your mom always told you? “An apple a day will keep the doctor away.” Well, it has a lot of truth to it.

In July, researchers out of the Graz University of Technology in Austria discovered that the typical apple you find in your local grocery store contains roughly 100 million bacteria. Interestingly, researchers found that although the number of bacteria did not differ between organic and non-organic apples, organic apples are bacterially more diversity and deemed more balanced. 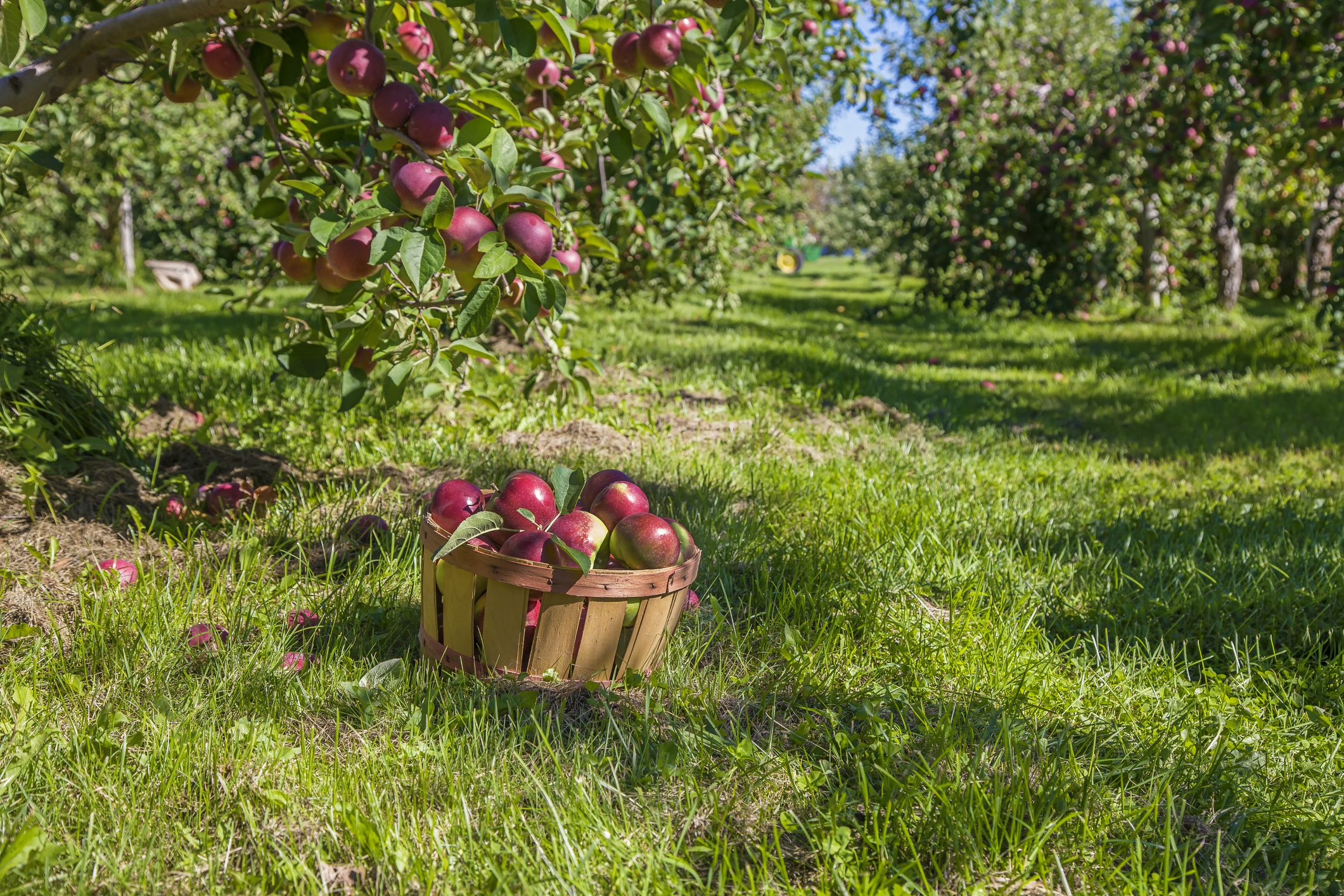 Why is this of interest? Well, the probiotics found in an apple can significantly improve your gut health. And who hasn’t had a horror story of how an irritable bowel or upset stomach derailed their workout or race? You can do all the training, but it means very little if you don’t eat properly.

Besides the sheer number of bacteria found in an apple, it’s an apple’s bacterial diversity that is most beneficial for your gut health. With over 1,700 different types of bacteria being present in a single apple, each bite significantly increases the microbe diversity of your gut.

But don’t just toss the core and stem away, that’s where all the bacteria is. The stem and seeds were found to contain the highest bacterial abundance, followed by the fruit pulp and peel.

The bacteria, Lactobacillus, which is commonly used in probiotics, is also significantly more abundant in organic apples than non-organic ones. This probiotic strain has been found in the past to be most beneficial for an athlete’s health.

In a study from 2014, of the runners that took a probiotic supplement for four weeks, they worked out longer than their placebo counterpart (until fatigue) by four minutes. While probiotics help strengthen your GI lining and your inflammation, they have been also shown to increase immunity, lung function, and calcium absorption. 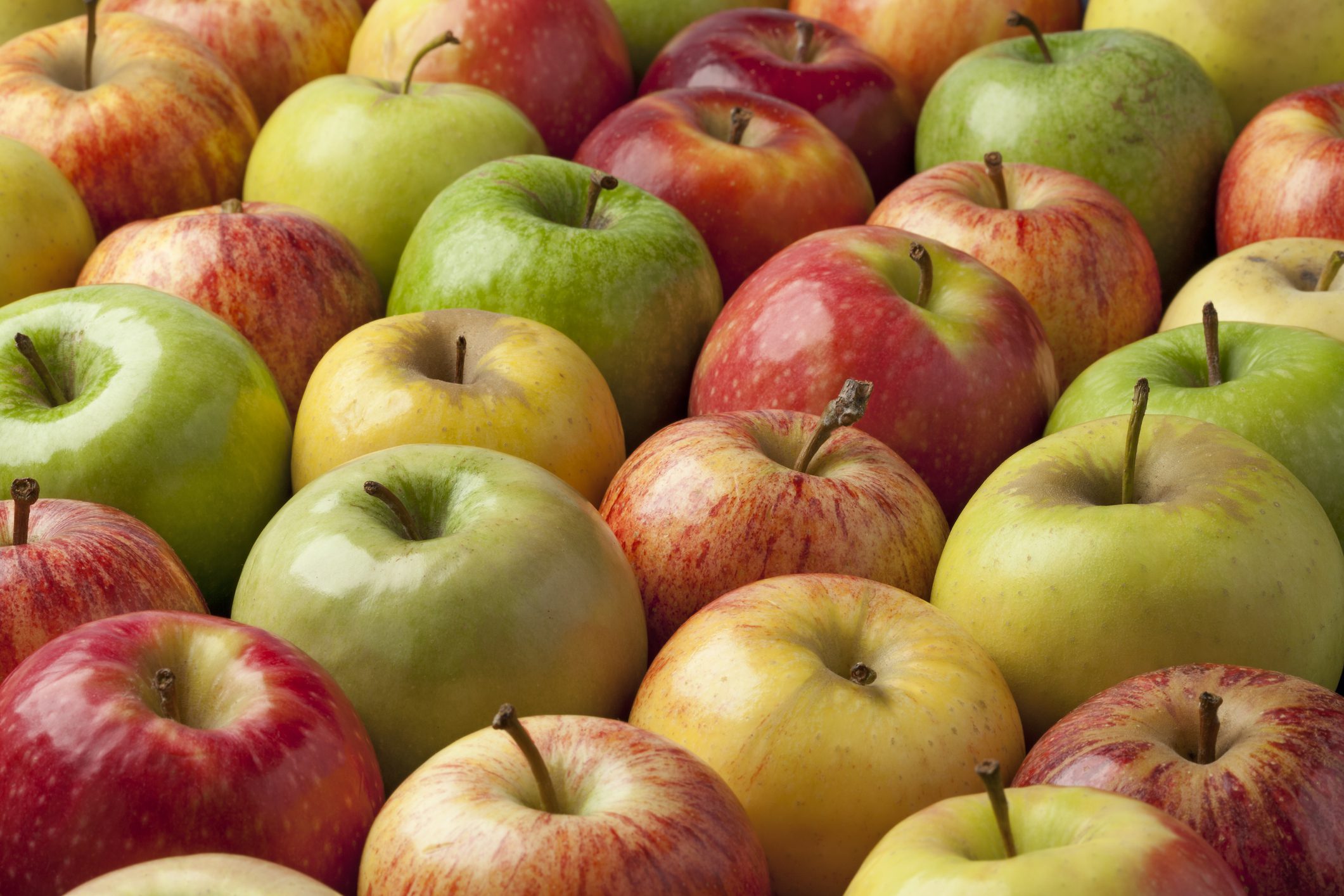 Additionally, apples are a rich source of fibre – pectin – which has been linked to weight loss. Pectin is water-soluble. So, when you consume an apple, the pectin binds to water molecules and forms a viscous (gel-like) mass that expands in the stomach. Receptors in the stomach signal to your brain that your stomach is ‘full’, and in return your brain releases hormones to increase your satiety – “I am full.” Other fruits that contain pectin are apricots, bananas, raspberries and blackberries. Carrots, squash, beans and sweet potatoes are other natural sources of pectin.

So, mom wasn’t lying after all. An apple a day will keep the doctor away.