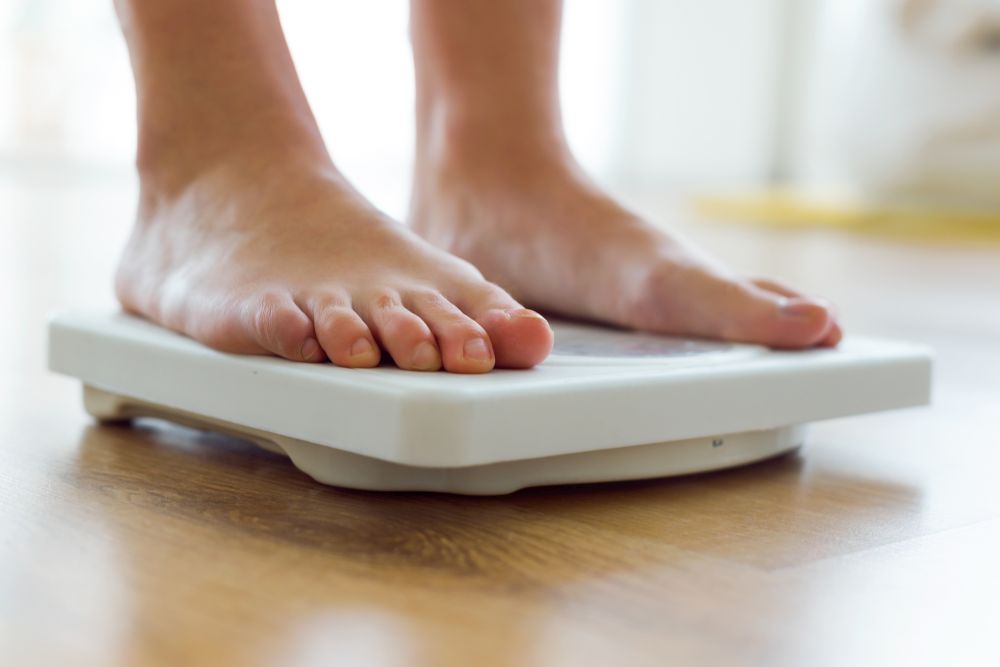 So you gained a few pounds around the middle. If the holiday belly doesn’t seem to be disappearing anytime soon, whipping these fat tissues into shape is the next best option – according to a recent report.

Earlier this month, a New York Times report explained that regular exercise makes for healthier body fat. In other words: fatty tissues are not all equal. Lacing up the shoes and getting out even a modest amount before the new year could change molecular workings, explains the report, and over time, that will build up to have positive effects on metabolic health.

Fat tissues have one main job: to properly stow away fat. Tissues that function poorly could result in fatty acids leaking into the bloodstream, muscles or liver. That is a contributor to poor metabolic health and could even build up to diabetes.

But in a recent study of a sample of overweight men and women, researchers found that those with lower levels of fatty acids in the bloodstream were not only more metabolically healthy, but they had healthier fat. When the researchers studied the group’s fat tissues, they took samples before they exercised and then had them exercise on treadmills. When examining the tissues taken after the exercise, they saw notable differences. For one, the samples showed more protein (which is known to build blood vessels). They also saw an increase in a substance that reduces inflammation.

RELATED: 5 ways to get your diet back on track this winter

Of the people who exercised more regularly, the researchers also noticed an increase in activity related to blood vessel proliferation. Since these findings were evident after just one session on the treadmill, the researchers determined that over time, workouts do lead to healthier fat cells.

While holiday celebrations continue into the weekend, this goes to show that while losing weight might be the first objective, getting your fat fit is the next best bet.

A version of this story originally appeared at runningmagazine.ca.