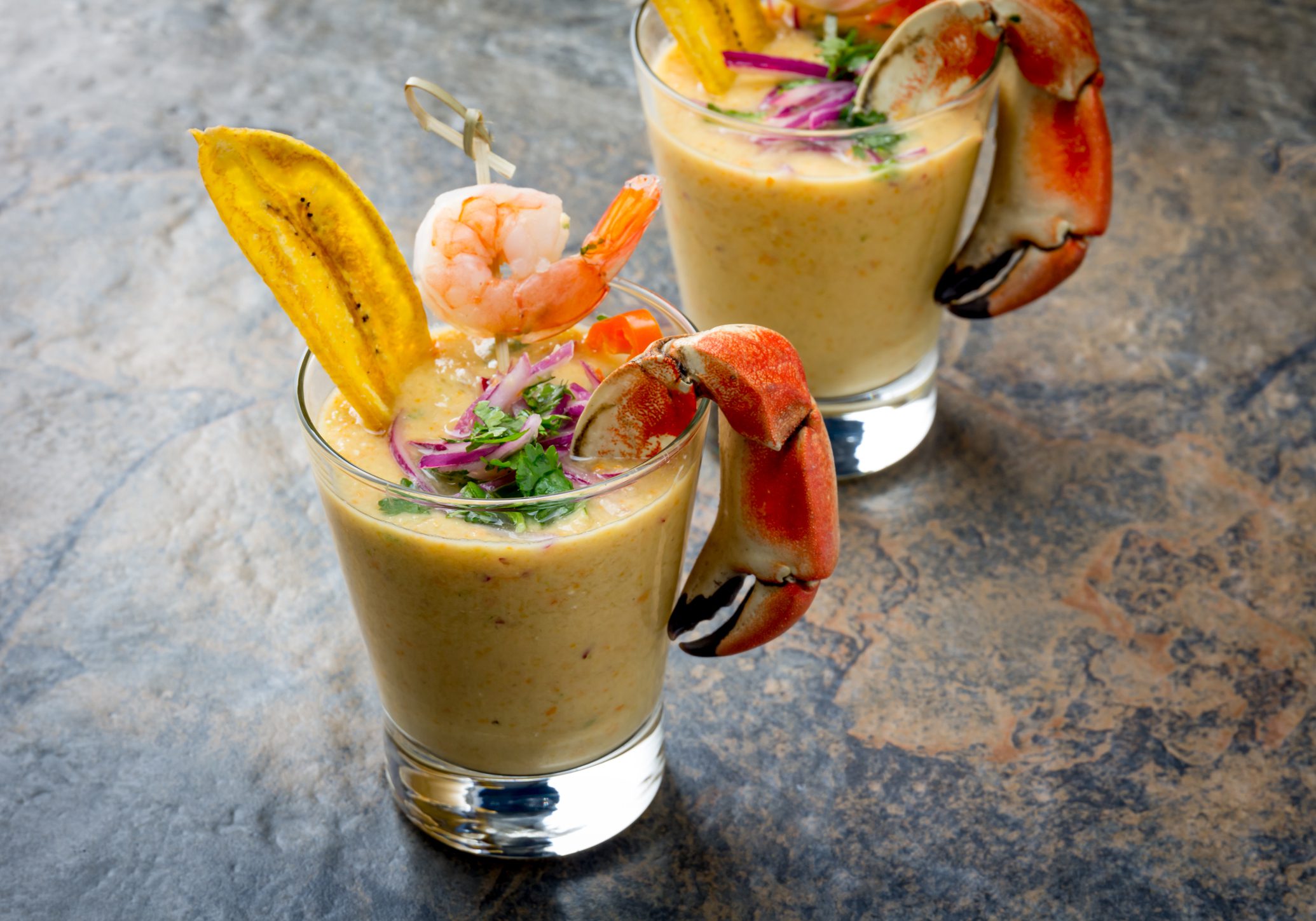 Dominique Rollin’s phone rang. Even though he was in the middle of an exam, he had to answer it. It was 2005. He was in Montreal studying restaurant management. He thinks that there must have been something in the way he said to his teacher, “I gotta take this one,” that allowed him to leave the exam and return later.

Rollin had been exchanging emails with Cyrille Guimard, the French directeur sportif who had worked with Bernard Hinault, Laurent Fignon and Greg LeMond. Guimard called during Rollin’s exam to offer the rider from Boucherville, Que., a spot on Vélo Club Roubaix, a high-level amateur team. Cycling then put Rollin’s career in the culinary arts on hiatus for about 10 years. Except for a break in 2014, Rollin rode until the end of 2015, finishing his career at Cofidis.

In 2016, he enrolled in the Hofmann culinary school in Barcelona. It featured a gruelling program with many long hours in one of the school’s three restaurants. Rollin’s endurance help him with the 17-hour days.

With his studies now completed, Rollin will soon be running a small kitchen that’s part of bar in Girona. His focus will be on sandwiches and salads. He knows the pastrami he’ll use. He’ll be making his own sauerkraut. He’s also been experimenting with different pickles. With those ingredients, it might seem like he’s planning a delistyle restaurant like Schwartz’s of Montreal. “I wouldn’t pretend to be at their level,” Rollin says, “but I’m trying to bring a touch from home.”

This past October, CeramicSpeed brought Rollin to Kona to do a bit of cooking for some pro triathletes. One recipe he used was a variation of his ceviche dish, which he learned from some of his Latin American classmates. “It’s quite easy to do, and fresh and flavourful,” he says.

3. In a small container, add the fish, red pepper and red onion. Mix with care.

4. Pour in the leche de tigre covering the fish mixture.

5. Refrigerate for 30 minutes. The acidity from the citrus will cook the fish. The longer you leave the fish in the marinade, the more cooked it will be.

7. Serve the fish mixture with the tomatoes, green onions and cilantro.

8. Add pomegranate or avocado for a more exotic feel. Make it Peruvian with some toasted corn ( cancha ) to give it a bit of crunchiness. Serving with steamed rice is also an option.