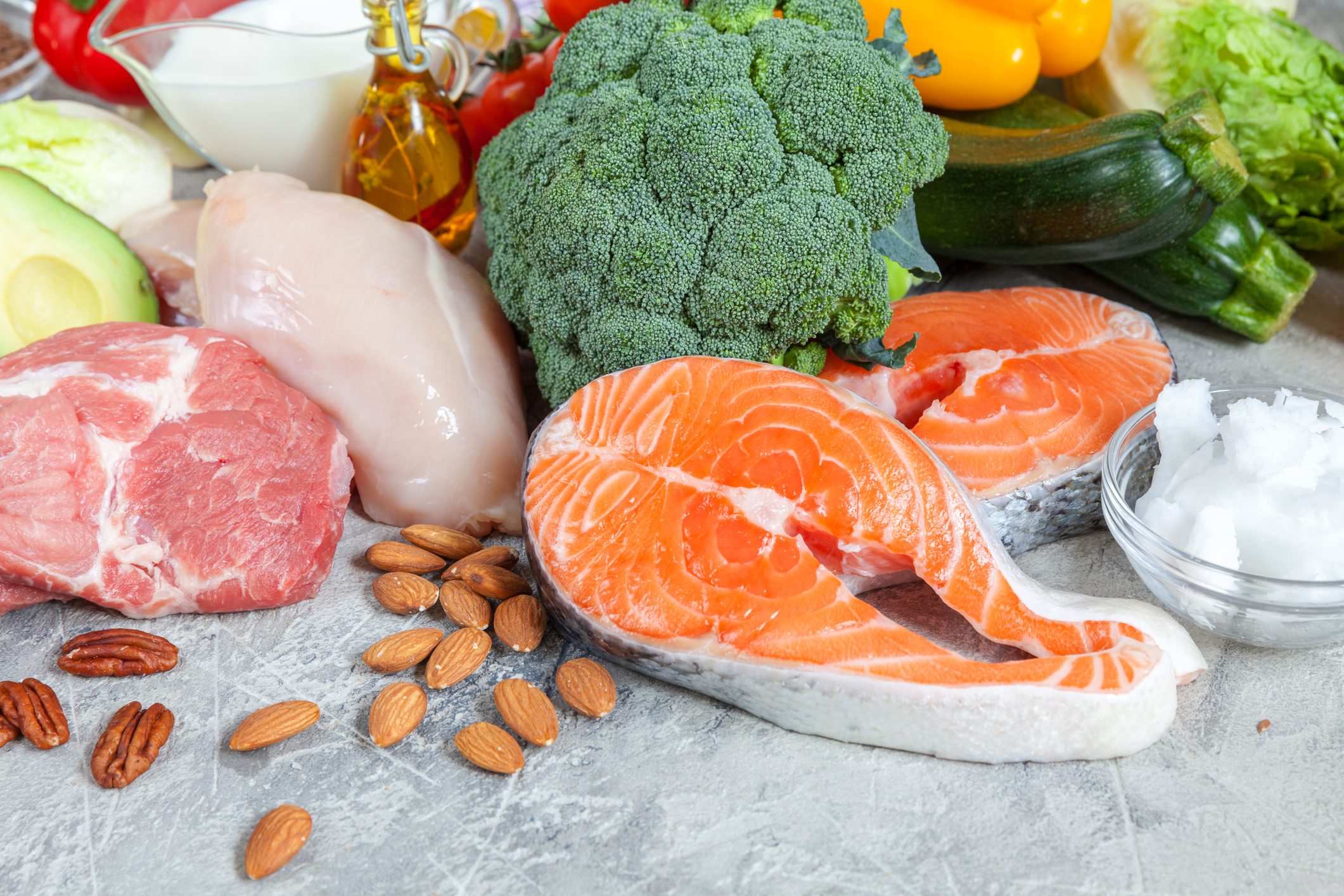 Recently, Canadian Cycling Magazine looked at the ketogenic diet for cyclists. The keto diet restricts carbohydrate intake, mostly replacing calories from carbohydrate with calories from fat. This puts the body into a state of ketosis, which means it must burn fat because no glycogen (stored carbohydrate) is available. The desired result is weight loss, and it is effective. But the diet has side effects, and we concluded that it’s probably unwise for most endurance athletes.

However, the conversation around varying degrees of fat adaptation continues to swirl and there is much debate on both sides. Some argue that endurance athletes must have a steady supply of carbs to convert to glycogen to burn as fuel for long workouts and races. Others claim that reducing your carb intake results in a body that’s better adapted for fat burning and can go much longer without the need for refuelling.

First, let’s consider why it may be desirable to train the body to burn fat rather than carbohydrate as fuel. The traditional Western diet includes some combination of protein, carbohydrate, and fat (also known as the three macronutrients), and most people consume a relatively high proportion of carbs, including grains, cereals, bread, pasta, and sugar. Their bodies are therefore primed to burn carbs for fuel. Because the body can store much greater quantities of fat than it can of carbohydrate, if you train your body to burn fat instead of carbs, you should be able to ride longer without needing to refuel, and you reduce the risk of bonking when your body’s glycogen stores become depleted.

The keto diet involves fat adaptation to an extreme degree, gradually reducing carbohydrate consumption to around 50 g per day, limiting protein consumption and replacing most of the calories from carbohydrate with calories from fat. The body goes into a state of ketosis, where it’s forced to burn fat because so little carbohydrate is available. Dramatic weight loss may result. However, those who try the diet go through a period of adjustment involving fatigue and flu-like symptoms–definitely not desirable during training or racing.

Nikki Kimball, a physical therapist based in Bozeman, Montana, boasts multiple wins at ultramarathons. Kimball, who was a cross-country ski racer as a young person, went vegetarian in middle school after watching a television broadcast in which a so-called nutrition expert denounced fat, red meat and dairy. She has since transitioned to a high-fat diet, especially before competitions and has achieved her best results as well as addressed mental health issues that plagued her before.

Kimball emphasizes that she is a physical therapist, not a dietitian, and that she’s not qualified to advise people on the appropriateness of fat adaptation. That said, she claims that a higher-fat diet has had the following benefits for her: “decreased mood swings, increased clarity of thought while racing, a decreased need for calories mid-race, and much-decreased incidence of nausea.”

Kimball relies heavily on the acknowledged scientific experts on fat adaptation, Stephen D. Phinney and Jeff S. Volek, authors of The Art and Science of Low Carbohydrate Living, whose website states “there is a lot of variation between individuals in their responses to any one diet. Thus there is an unmet need for tests that will guide individuals to the correct amounts of both carbohydrates and saturated fat to match their personal metabolic tolerances.”

It’s possible to achieve some level of fat adaptation without going full keto. The ketogenic diet may be too extreme for many athletes, but it’s not necessary to eliminate carbohydrate and sugar to achieve better fat adaptation.

Megan Kuikman, a registered dietitian, agrees that some degree of fat adaptation is desirable, and that it can be achieved without going full keto. However, she cautions against restricting carbs over the long haul. “A fully ketogenic diet may be detrimental for endurance athletes since it is also low in protein, and as a result, muscle mass loss can occur,” she says. “Another concern is missing out on important nutrients, since many foods are being cut out. This can be detrimental to health long-term and result in nutrient deficiencies.

“If you want to compete at your best, going the low-carbohydrate route is not the way to go,” says Kuikman, who claims most of the research supports carbohydrate fuelling in endurance sports. “However, for those competing at moderate intensity it doesn’t seem to matter as much where the fuel source is coming from, so they may be able to get away with a lower carbohydrate and higher fat intake.”

It’s recommended you do it gradually, over a period of weeks, rather than all at once, slowly replacing bread, pasta, cereal, and sweets with healthy fats and protein in the form of lean meats, salmon and other fish, avocados, and nuts.

A version of this article first appeared at runningmagazine.ca.