You know the feeling of butterflies in your stomach before a big race. You also know, after lining up for the on-site porta-potties at one of those races, that athletes can have a wide range of tummy troubles. Cramping, feeling tired or needing to rush to the bathroom frequently could all be caused by a food sensitivity or intolerance says Andrea Docherty, a registered dietitian in Windsor, Ont.. 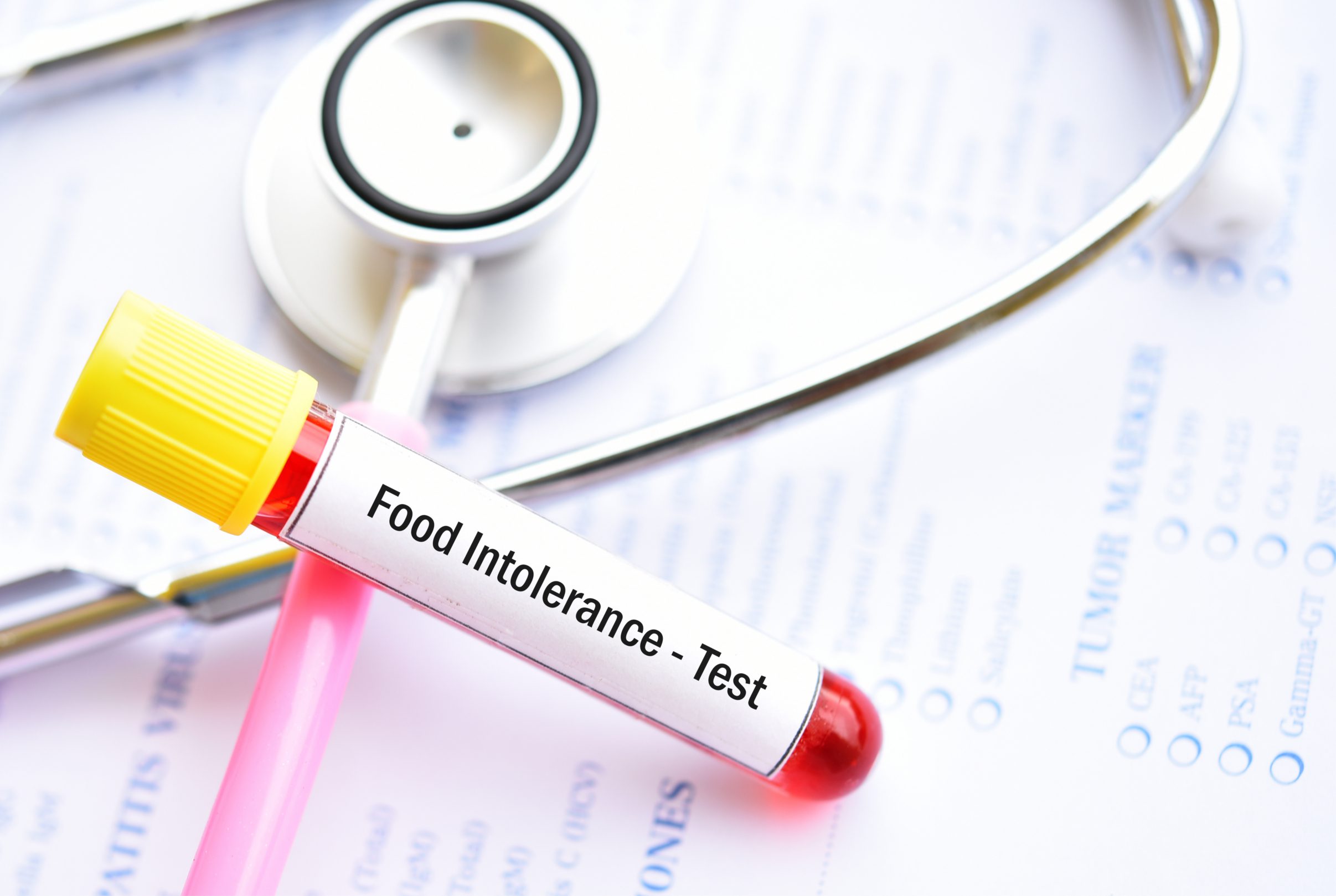 “With a food sensitivity or food intolerance, symptoms can vary and may include bloating, abdominal pain, diarrhea or fatigue,” she says. She notes that the terms of food sensitivity and food intolerance can be used interchangeably, but a food allergy is very different. “It’s important to distinguish between food sensitivities and food allergies because a food allergy can be potentially life-threatening,” she says. For someone with an allergy, even a small amount of a food triggers the body to mistake proteins in the food as a threat, stimulating an immune response that can be as severe as anaphylaxis.

While a food sensitivity won’t kill you, bloating, abdominal pain, diarrhea and fatigue from a food sensitivity can hinder your performance. Unfortunately, many cyclists associate these symptoms with training itself. That was the case for Alex VanderLinden, a cyclist and triathlete in Kitchener, Ont. “I used to plan routes to know where gas stations were, just in case,” he says, noting that his issues were at their worst on really long or hard days on the bike. “I had never linked my GI issues while training with food,” VanderLinden says of his gastrointestinal troubles. “I always
just thought it was a side-effect of training long days.”

After working with a naturopath, VanderLinden took a food sensitivity test to help him identify the source of his gastrointestinal distress. The culprits? They were some of the foods he ate most frequently. “My results came back with a few things – peanuts and eggs – that were primary staples in my diet and my go-to snacks mid-ride,” he says. While VanderLinden’s test led him to cut those foods out and gave him the freedom to choose routes without having to factor in toilet availability, Docherty says testing for food sensitivities can be tricky.

Unlike food-allergy testing, there is no validated test for food sensitivities. VanderLinden had success with information that came from an immunoglobulin G (IgG) test, the most common food-sensitivity test. Docherty, however, cautions those looking for an easy answer. “The results of an IgG test can indicate that you have had an exposure, not a sensitivity,” she says. “Even though IgG tests do detect an antibody in our bodies, food sensitivities are not part of the immune system,” she explains, adding that often foods that are regularly or recently eaten show up on the tests. “I can see that people are frustrated with having trouble identifying what’s making them feel bad, but people are spending money on these tests to get answers that may cause more confusion.”

The cost of such tests can range from $100 to as much as $500 in Canada. Since a test may not give you the information you need, your money might be better spent on a session with a dietitian, coach or simply on healthy food. Just as keeping a training log with details about your workouts and how you felt during those sessions can help you structure your training better, keeping a food and symptom journal can help you improve your nutrition. “Keeping a food and symptom journal is really important when it comes to food sensitivities because it can help identify patterns and pinpoint foods causing symptoms,” Docherty says. Once you’ve figured out the foods driving your symptoms, she suggests removing them for a period of time and then reintroducing them one at a time, paying attention to how your body responds. With the money you save from the IgG test, you may want to turn to a doctor or dietitian – especially to make sure you keep getting the nutrition you need to support your performance. Even though the process can be a lot of work, it’s worth getting right, Docherty says. “When athletes really do have food sensitivities, and identify the foods and remove them, those athletes feel a lot better,” she says.

VanderLinden has tried to keep a good perspective on the whole process, not letting it become a source of anxiety. “Life and training are already stressful enough, so having some freedom in my diet on days off or after hard sessions makes things easier,” he says. “There were quite a few things, such as gluten, that I was recommended to stay away from, but when eating out or indulging, I don’t stress about it.”

Tips for improving your digestive health

– If you think you have an allergy, talk to your doctor. Allergies are diagnosed easily, and you need to avoid foods you are allergic to entirely.

– Take tests, but don’t let them make you crazy. The popular IgG test should be seen as a starting point for further exploration.

– Don’t rush the process. Since it can take time for the symptoms of a food sensitivity to show up, you’ll need to experiment with removing and adding in foods slowly, noting any changes in how you feel or perform along the way.

– If you remove a food or foods, make sure you replace them with suitable, nutrient-rich alternatives.

– Don’t be afraid to hire a professional. There are dietitians who specialize in sports nutrition and digestive health.

– Don’t stress about the details. You will definitely feel better if you remove a food you’re sensitive to. But you may find that you can tolerate a certain amount of that food, which will make your life easier, especially when you’re dining out.