Throughout the past year, cities across Canada have increased investing (to various degrees) in cycling infrastructure. You may have tuned in or read a summary of your local city council meeting and watched those in charge debate the extent of these new cycling accommodations (and if you haven’t, prepare to wince at some of the opinions).

When local decision makers are voting on the implementation of new bike lanes, cycle tracks or trails, one of the biggest debates is frequently centred around cost. Often, a cost-benefit analysis will be pulled up, which references congestion, economic impact, access to local businesses, environmental impact and injury risk. Rarely will that analysis include the health-related impacts of bicycle infrastructure investments.

A new study out of Simon Fraser University, in Burnaby, B.C., examined the health-related cost-benefit ratios of planned cycling infrastructure investments between 2016 and 2020 in three Canadian cities. In all three cases the researchers found that the dollar value of health-related benefits exceeded the cost of planned infrastructure investments.

It’s hard to quantify physical health benefits on a large scale, but the World Health Organization (WHO) brought together a panel of experts to create a tool that does just that.

Cycling is a means of active transport that can increase physical activity in inactive population groups while also decreasing carbon emissions. Within the HEAT framework, health benefits are measured in terms of premature deaths prevented—deaths could be from lack of physical activity, air pollution or crash risk.  The amount of carbon saved is also considered. Both deaths prevented and carbon saved are provided in “natural units” (number of deaths and tonnes of carbon) and dollar values. 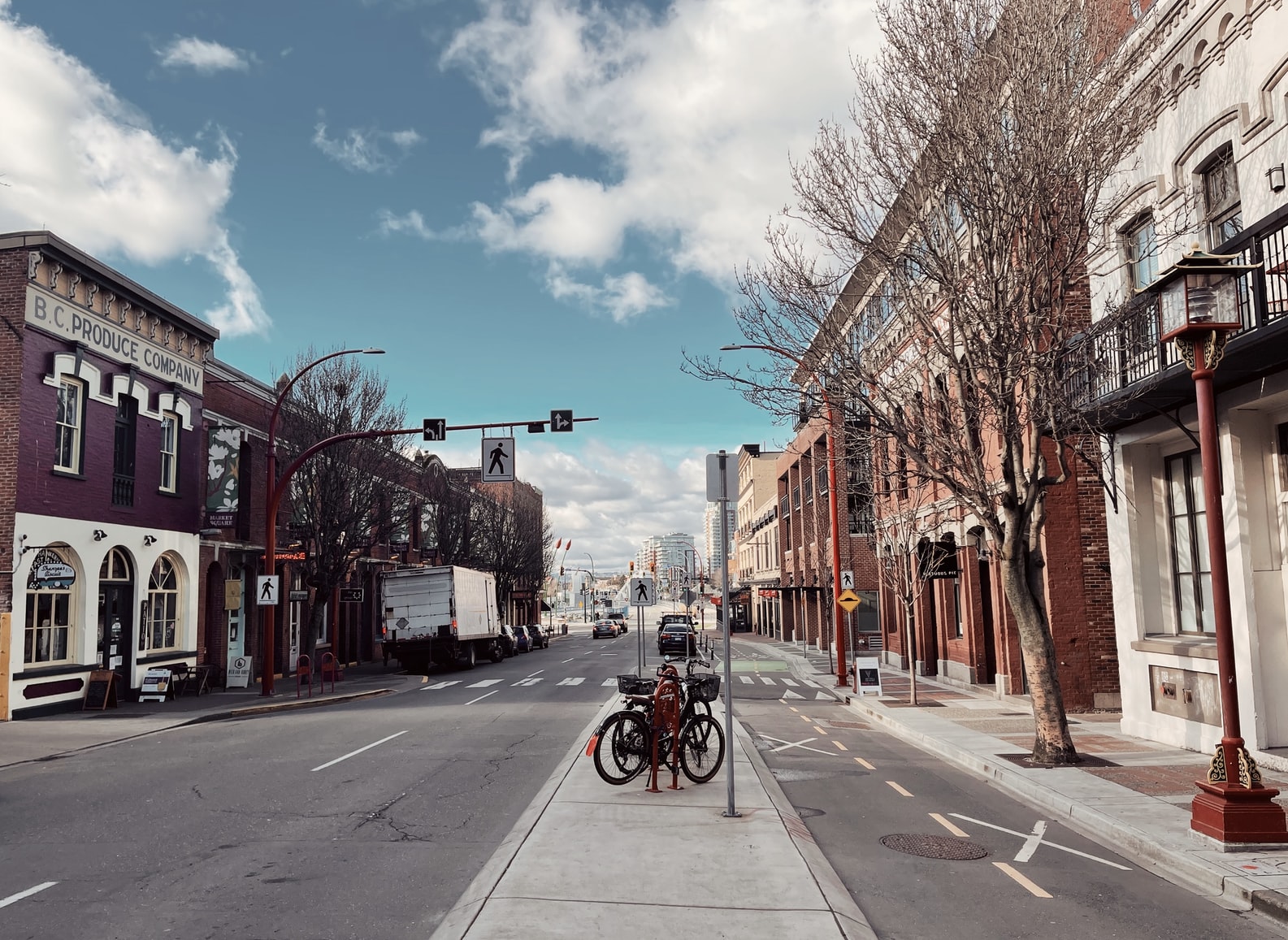 The researchers chose three mid-sized Canadian cities (Halifax, Victoria and Kelowna) and used HEAT to look into the economic value of the health benefits that resulted from local cycling infrastructure investments. In these mid-sized Canadian cities, which the researchers say were designed predominantly for car use, the baseline of cyclists is low.

Previous studies have found that the physical activity benefits of cycling outweigh the air pollution exposure and traffic safety health risks. This study makes a strong argument that investments in cycling infrastructure can be considered a population level health intervention in Canada.