Are you exercising often and eating well but still feeling off? Unfortunately, even if you’re consuming foods that are classically considered healthy, there’s a chance that these good-for-you foods just might not work for your system. 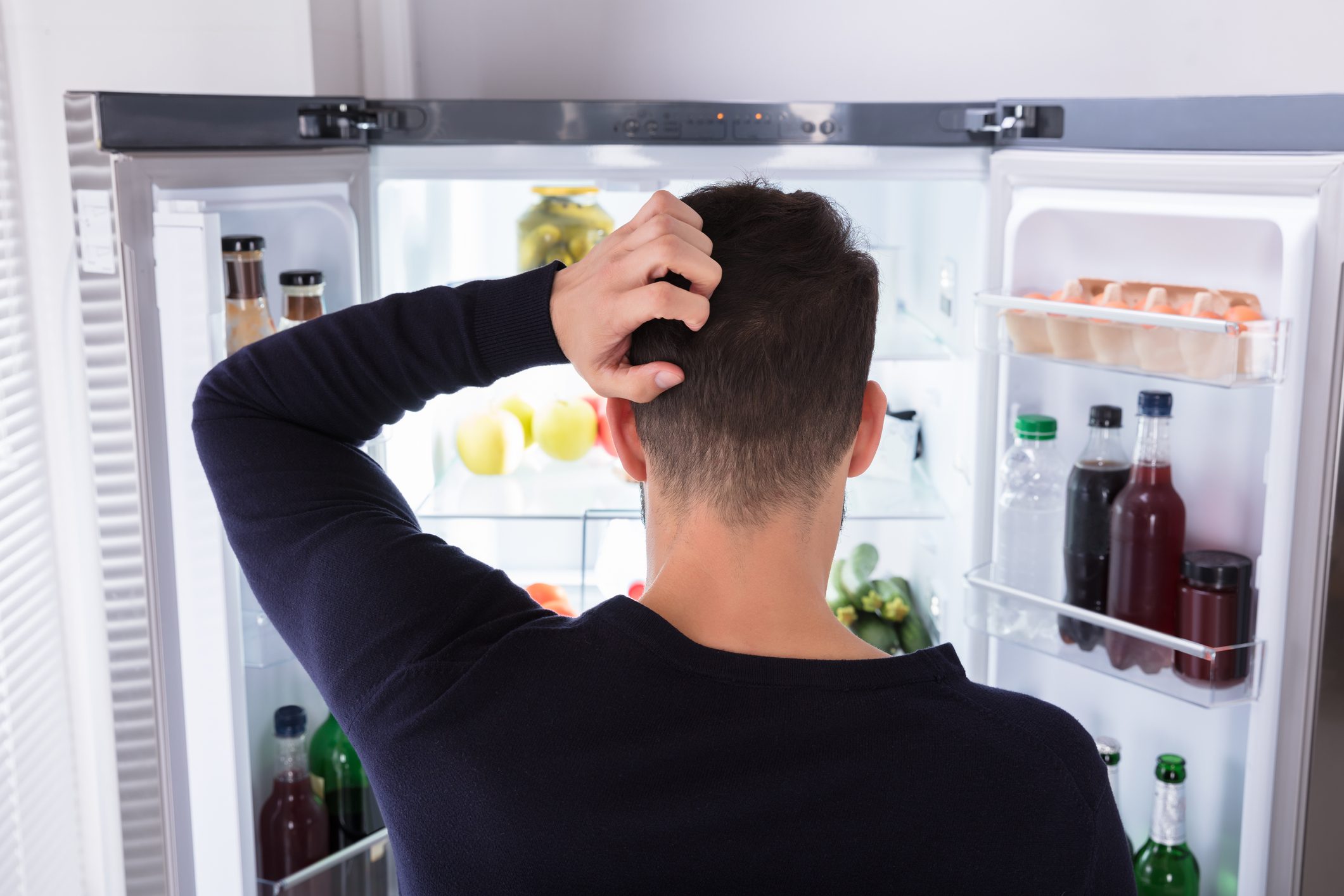 Most athletes know that sugar and alcohol aren’t ideal for performance, and they also know that many people have gluten or dairy intolerances – but there are other healthy foods that can wreak havoc on some people’s systems. Melissa Piercell is a Toronto-based naturopathic doctor who shed some light on how to navigate dietary restrictions. If you’re eating a well-balanced diet and feeling good, keep doing what you’re doing, but if you need a reset, she recommends foods to try ditching for a couple of weeks.

Piercell says, “If you know you’re not feeling right but can’t nail down what’s making you feel like garbage, there are a few keys foods endurance athletes can eliminate to see if they feel better. And when you’re eliminating these foods, make sure you really eliminate them otherwise you won’t know if they’re causing the problem.” She recommends a three week elimination period before reintroducing the eliminated food.

Piercell explains that six of the major allergens are dairy, gluten, soy, caffeine, alcohol and processed sugar. Alcohol is inflammatory for everyone, but the other foods vary from person to person. Piercell says, “You will likely feel pretty good if you eliminate all of these foods but it’s very restrictive. I wouldn’t recommend trying something like this around a big training block or key competition date.” 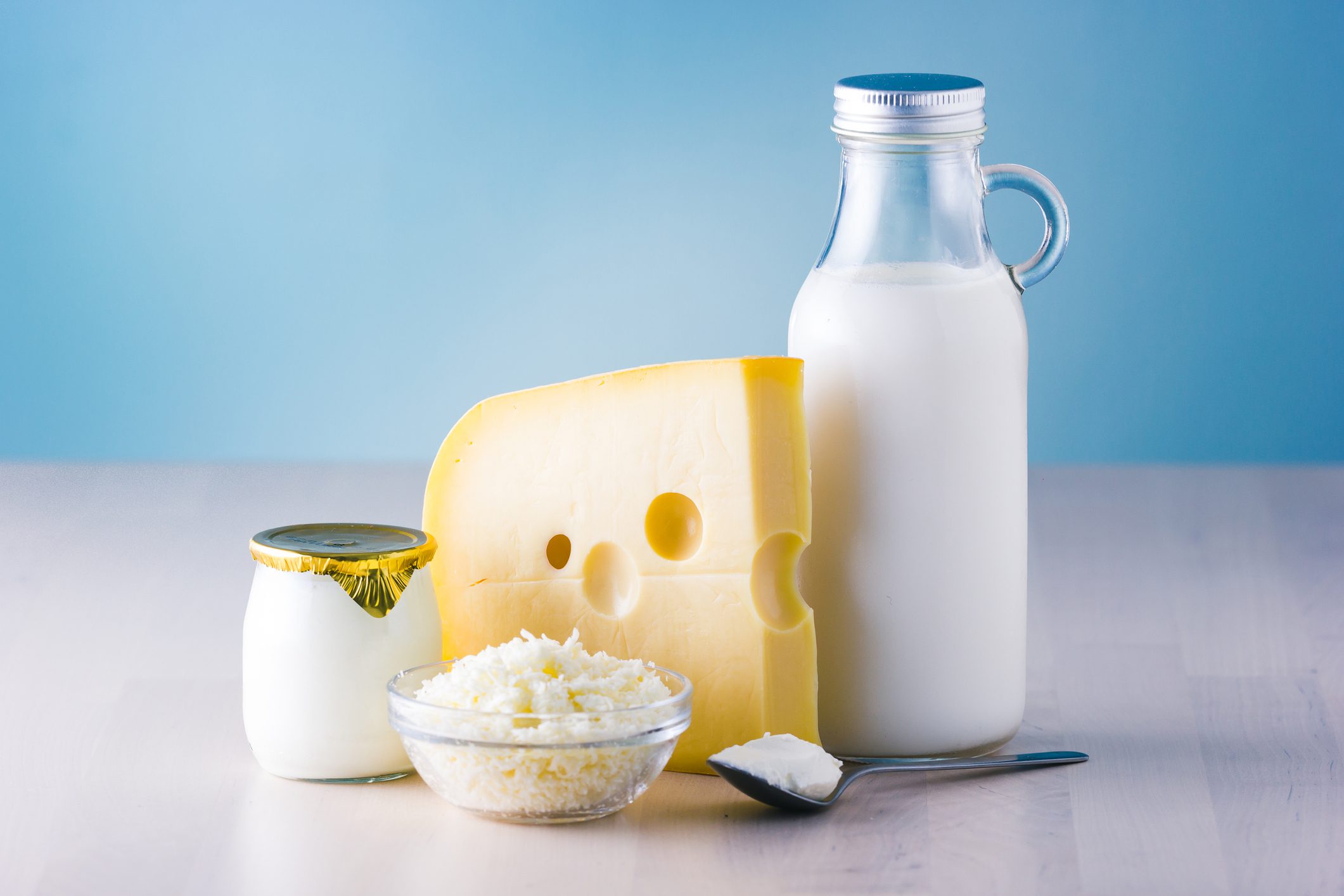 On top of the six major allergens, there are several foods that can cause inflammation that aren’t as well known. Nightshade vegetables, which include tomatoes, peppers, eggplants and potatoes, are all very nutrient dense foods but also foods that don’t agree with everyone. “If you’re having joint pain, these foods are something to consider eliminating as they have been shown to increase inflammation in that area.” Other nutrient-rich foods to consider ditching if you’re not feeling 100 per cent are nuts, such as peanuts and almonds, and red meat.

Piercell concludes, “Should all athletes stop eating these foods? No. These are just examples of foods that are commonly consumed that can be an unsuspected cause of inflammation.”