As the festive season, and the season of indulgences, revs up, your healthy diet can get unsaddled when you’re faced with a dizzying array of fatty meats, calorie-bomb dips and tempting sweets. Eating everything in sight at holiday parties can be bad news for your riding weight. A study in The New England Journal of Medicine determined that many people don’t shed all of their holiday weight gain once it’s packed on. So you don’t emerge from the holiday season feeling like a stuffed turkey, here are some pointers on how to bunny hop a festivity-induced food coma.

Consider taking a spirited spin before you hit the town. Mounds of stuffing and generous wedges of pumpkin pie are less likely to make an appearance on your waistline if consumed shortly after a sweat fest since more of the calories will be used for recovery purposes.

To make it less likely that you’ll eat everything in sight at get-togethers, never arrive to a party famished and ready to tackle the hors d’oeuvre table. Fill up some of your tank with satiating high-protein and high-fibre foods, such as Greek yogurt and salad before you head out the door. Then, the spread of jalapeno poppers will seem less tempting.

Get in the kitchen

If you have a never-ending run of family meals and parties on your schedule, be sure to pull on that apron and make some of your own healthier eats that you can bring along. These events are less likely to torpedo your diet if you have some better-for-you apps, side dishes and desserts to feast on and share with a hungry crowd. 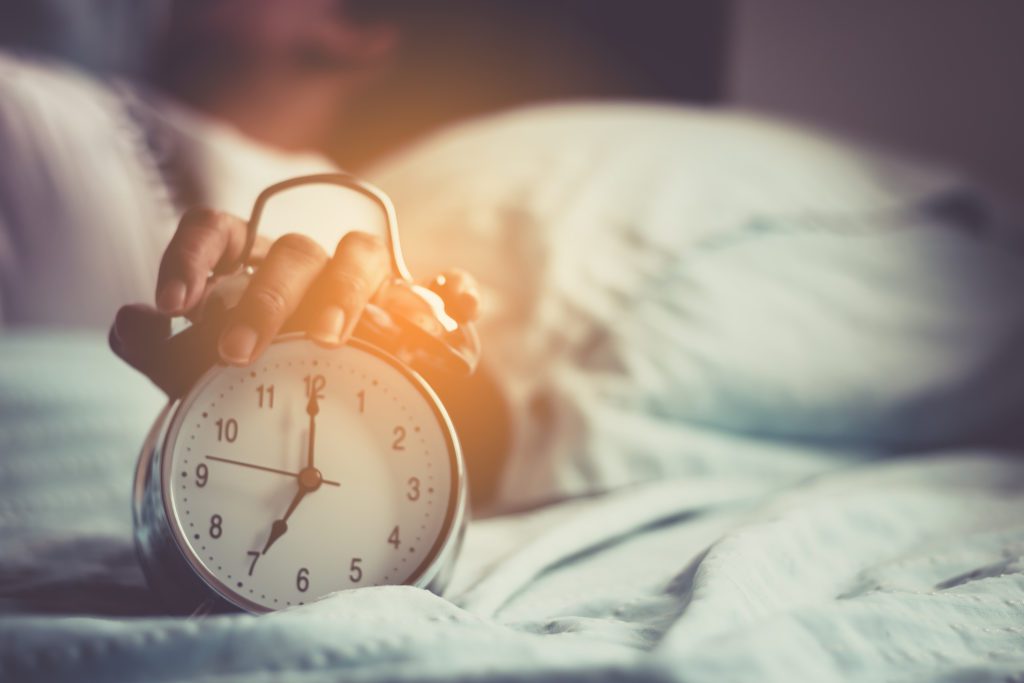 Frantic holiday schedules can easily cut into your shuteye, which can leave you feeling heavier on the trainer. A 2017 British study showed that adults who reported poor sleep patterns, such as sleeping less than six hours a night, were more likely to gain unwanted pounds. Other studies have suggested that shortened sleep can leave you more prone to making poor dietary choices, such as gorging on the Christmas cookies floating around the office. Do your best to catch plenty of z’s even when faced with mounting family commitments and holiday shopping lists.

Don’t be a show-off

According to research from Cornell University, males are prone to stuffing themselves silly in social settings such as holiday gatherings. It’s the machismo of out-eating others. But the implications are obvious: doubling down on mincemeat pie can lead to a ballooning outcome. Instead of being proud of eating manly amounts of food, eat just until you start to feel full. Then maybe you could mention your KOMs.

It’s all too easy to fall into deep conversation at soirees with a plate of calorie-laden food in hand. You get distracted. Before you know it, you’ve polished everything off without feeling noticeably full. Studies show that eating while distracted can leave you less susceptible to satiety signals and prone to practising poor portion control. Try this: when eating with a crowd, put down your fork or spoon after each bite so you can distinguish between talk time and chew time. Have some candied yams with that Adding a small portion of a splurge item to an otherwise plateful of nutritious food can trick your brain into thinking the healthy dish is just as decadent as a smorgasbord of unhealthy food. A study from Tennessee’s Vanderbilt University shows that a phenomenon called the “vice-virtue bundle” works: a good taste brings about satisfaction, but so does knowing you made wise choices overall. So placing a small slice of cheesecake on a plate dominated by lean meats and veggies could result in a double helping of fulfilment and keep your off-season diet on track. 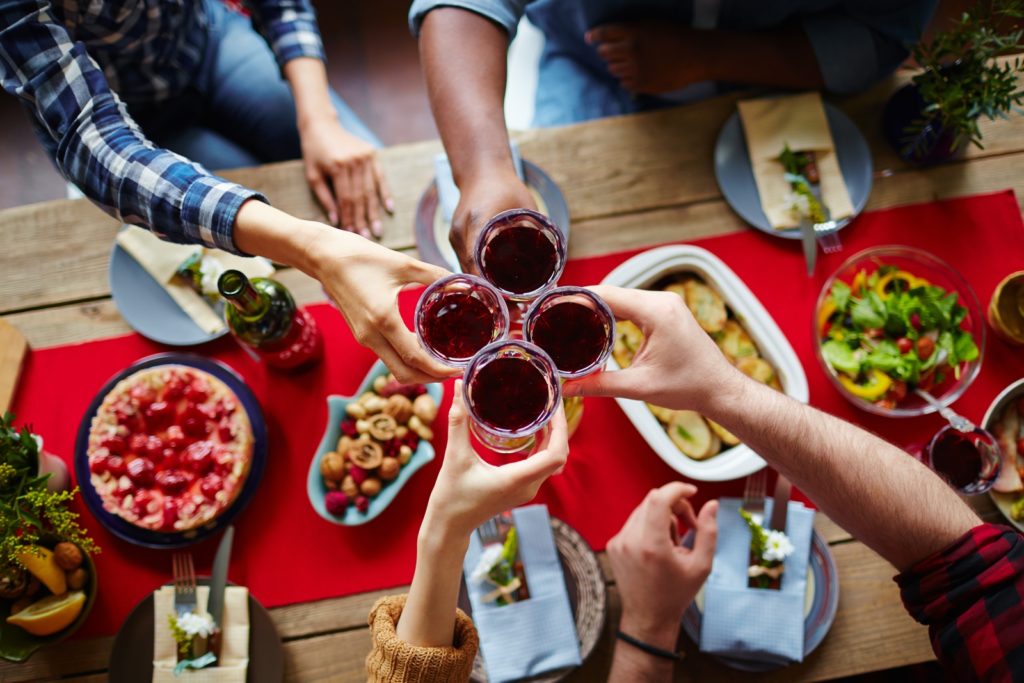 One of the best ways to cut back on empty calories is to sip on fewer seasonal drinks. The calories from alcoholic drink mixes, hot chocolate, eggnog and apple cider can really add up. Because the body does not register the calories it gleans from liquids the same way it does from solid food, you are less likely to feel as full when you take in 400 calories from a glassful of eggnog than from the same number of turkey and gravy calories.

Step on the scale

When holiday feasts abound, it might be a good idea to keep a scale handy. A study in the Journal of the Academy of Nutrition and Dietetics found that weighing yourself daily can lead to a greater adoption of weight control behaviours and less weight gain. Hopping on the scale can help you see if all of those mint chocolates are starting to show up.