SIS (Science in Sport) is the nutrition sponsor for this year’s first ever esports world championships.  The sponsorship makes sense, as the company just released its indoor training nutrition series: Turbo+.

RELATED: Why the esports world championships competitors will all race on the same trainer model

Along with caffeine, beta-alanine and L-carnitine, the one outlying ingredient that really distinguishes the Turbo+ gels and powder from non-trainer nutrition is menthol. According to SIS, Turbo+ products (not yet available in Canada) were, “formulated with a cooling menthol blast and proven to enhance performance in heat by five per cent.”

Five per cent of what? Do we really need trainer-specific gels? The initial claims of SIS seem a bit questionable, but, as the company’s name suggests, there is some science to back up the use of menthol in exercise nutrition.

Anyone who has spent more than five minutes riding on an indoor trainer knows how hot it can get. As you pedal along, fan blasting, you’re still dripping with sweat and dreaming of the cool weather outside. If you feel like overheating if affecting your performance in your warm pain cave, you’re probably right (to some extent).

When your environment or your body are too hot, your power output and time to exhaustion are compromised. Even the perception and discomfort caused by heat during physical activity can negatively impact performance. 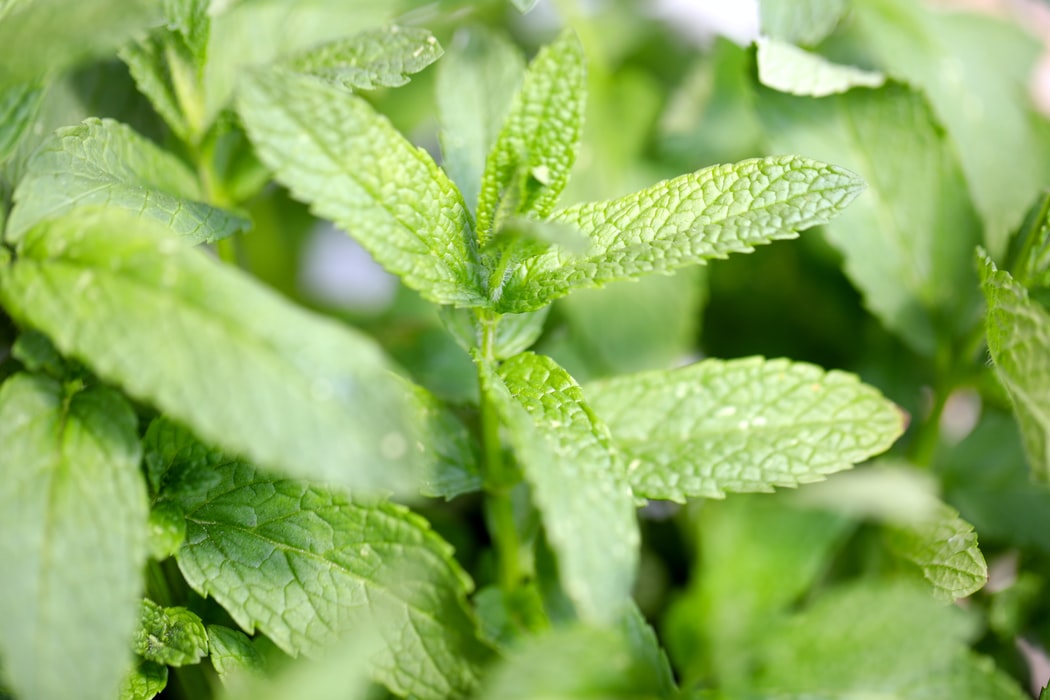 This is where mint comes in. Every toothpaste user knows that menthol causes a cooling sensation (and that it should not be mixed with orange juice). Menthol reduces thermal perception—it makes you feel cooler. Regardless of whether it actually physically cools you down (jury’s still out), according to a number of studies, the perception of heat reduction caused by menthol actually results in cyclists performing better and and longer in the heat.

Some studies say internal use of menthol (gels, mouth rise, drinks etc.) is more effective, while others say external use (sprays or skin gels) is better.

A 2019 meta-analysis of menthol on exercise performance favoured internal use of menthol. According to the paper, oral use of menthol was the most effective method to enhance exercise capacity, but the use of topical menthol products also had some benefits, particularly when used on the face.

A 2020 meta-analysis in Nature‘s Scientific Reports examined the effects of menthol on thermal perception and thermophysiological homeostasis during exercise, and found that external use of menthol was the most effective. The paper notes that other factors such as air movement (fan use) and higher ambient temperature enhance the beneficial effects of menthol on performance. Menthol gels and sprays were also particularly useful for athletes with BMI higher than 23.

Although topical mint gels and sprays seem like an easy solution to cooling off, it’s important to make sure you won’t react badly to them. Too strong of a menthol concentration (>10 per cent) could cause a burning sensation or skin irritation for some.

Adding mint to your workouts probably won’t make you feel like you’re in a 5 Gum commercial.  One study that found menthol swilling improved cycling exercise capacity by 9 per cent. The same researchers also found that cold fluid ingestion (drinking liquids at 4°C versus 19°C) improved exercise capacity by 12 per cent.

How important is it for your to run out and grab some mint products? The topic is still being studied, but if you can, it’s safe to give it a try for workouts in your warm trainer room or during the summer. Or just put some ice cubes in your water bottles.