Good nutrition habits are a key factor in a successful cyclist’s routine, but what are considered “good” nutrition habits is a hotly disputed topic. The International Journal of Sport Nutrition and Exercise Metabolism has put together a table that clarifies some nutrition fads, protocols and dietary approaches so that cyclists and coaches can have a better understanding of how to fuel their goals. Here’s an overview of their guide to diet in endurance sport.

The myth: High carb diets are necessary for all cyclists.

The fact: The high carbohydrate availability diet is what most endurance athletes will aim to use, but it’s not the only option. This diet follows lots of the traditional principles of endurance sport nutrition, which state that cyclists have consistently high fuel demands, which should largely supported by carbs. This diet aims to meet the fuelling demands of cyclists (meaning, you’re replacing the calories you’re burning) and is not designed for weight loss. Most cyclists would need to be taking in three to 12 grams of carbohydrate per kilogram per day to achieve “high availability.”

While this diet is ideal for lots of cyclists, all bodies are unique and some cyclists may require a different type of diet depending on training goals and the way they process food. 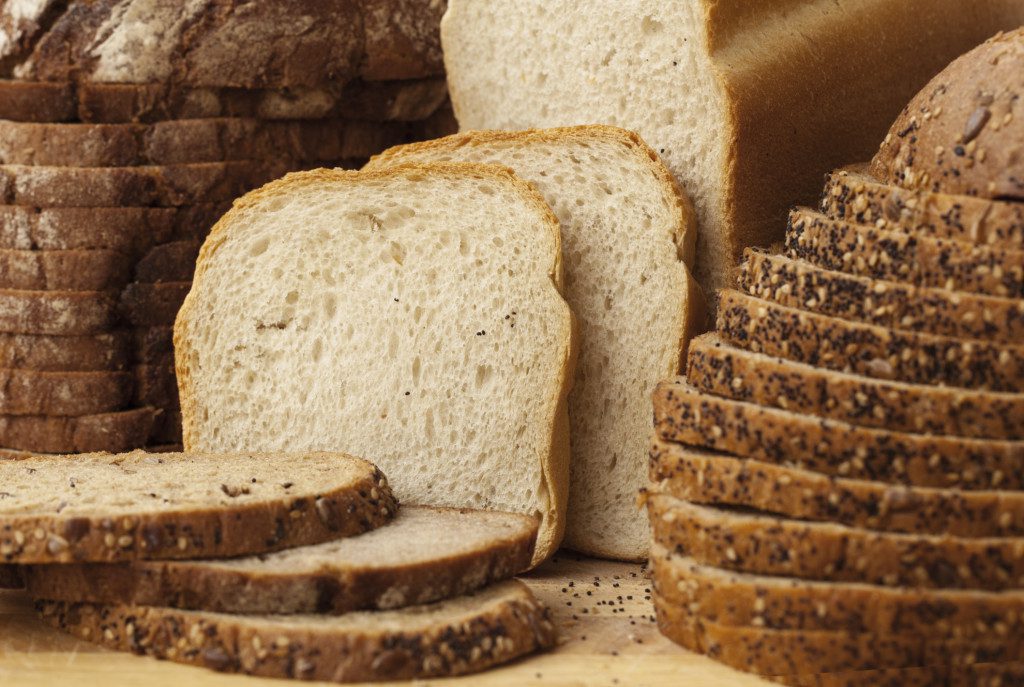 The myth: The keto diet improves endurance in cyclists.

The fact: Even though this diet does effectively double rates of fat oxidation, it’s not actually associated with improved endurance performance (except in some isolated scenarios).

Th non-ketogenic low-carbohydrate high-fat diet is often conflated with the ketogenic diet (keto for short). It differs from the keto diet because it allows for 15 to 20 per cent of a cyclist’s daily intake to come from carbs, whereas the keto diet allows for less than 5 per cent. For some context, that’s under 125 calories a day from carbs if you’re consuming a total of 2,500 calories and adhering to keto rules.

Concerns that are associated specifically with the keto diet are: restricted food varieties, which can reduce the nutrition density of a diet, and the inability to support high exercise rates, like those found in endurance athletes.

The myth: Cycling fasted will help you get fitter faster.

The fact: There’s no current evidence that fasted cycling, on its own, leads to performance benefits. A fasted ride means running on an empty stomach, first thing in the morning, or riding over six hours after your last meal or snack (without eating anything during your ride). 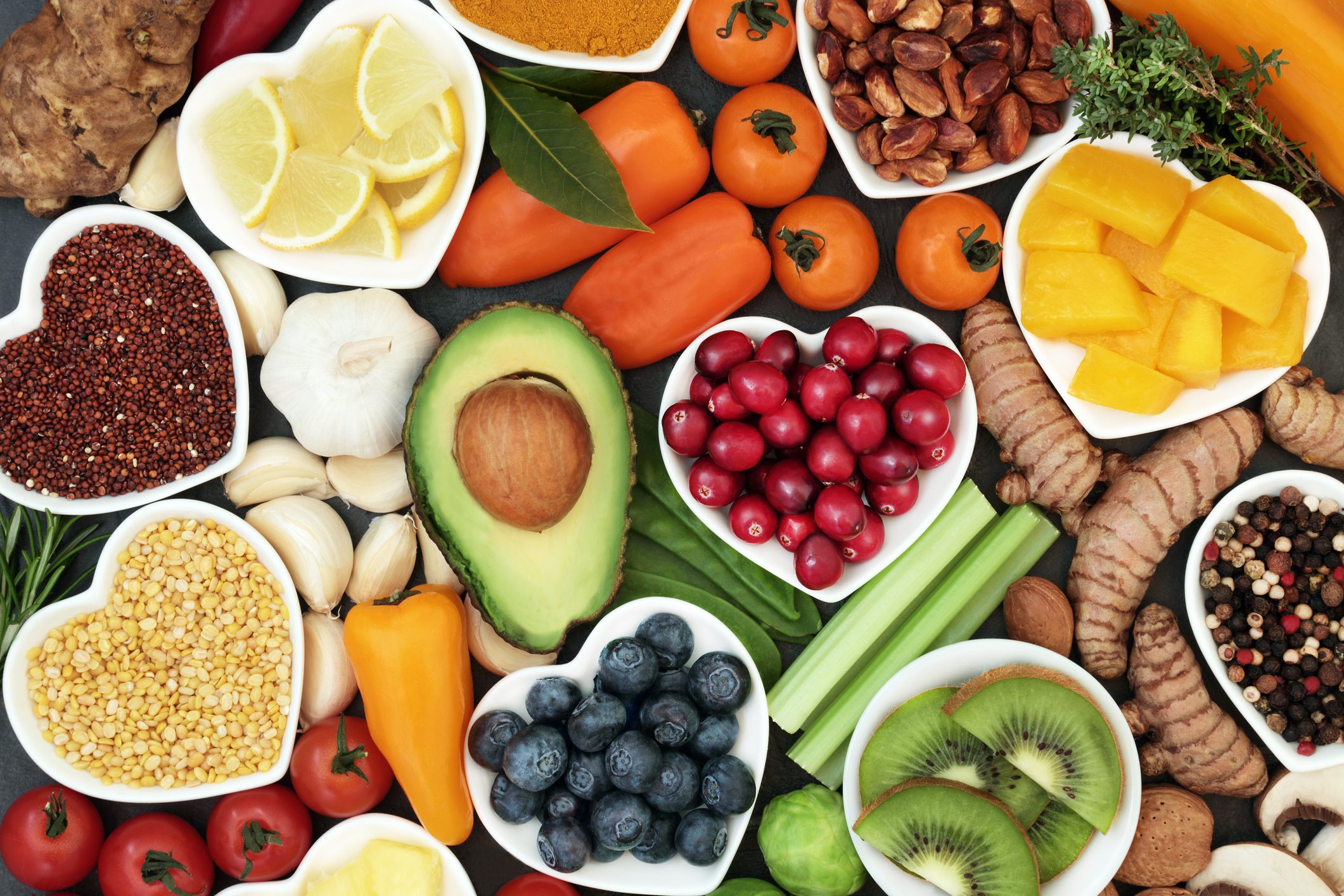 The myth: Fat adaptation is for weight loss.

The fact: Fat adaptation can be useful for cyclists training for events that last upwards of eight hours–but the research is limited. In order for cyclists to become fat adapted, they have to limit their carbohydrate intake to 15 to 20 per cent of daily diet for five days before one day of normal carb intake. This can leave the cyclist’s body in a fat adapted state, which means they’re able to burn fat instead of carbs while riding. But ultimately, this diet has nothing to do with weight loss and has had varying degrees of success.

The myth: Taking ketone supplements will help boost your blood concentration of ketones, giving you an extra fuel source during your ride while helping to enhance protein synthesis, glycogen restoration, and cellular signalling.

The fact: Only one paper has shown an acute performance advantage of ketone supplements, despite their growing popularity. Claims that ketones will enhance cellular signalling have not been confirmed. For many cyclists, ketone supplements can cause gastrointestinal side-effects. Furthermore, researchers are now finding that there may be an optimal blood concentration of ketones, above which metabolic pathways are inhibited.