Often, the cost of being a cyclist can add up. From carbon-fibre frames to race fees – your bank account can take a hit. So, you might want to look for some ways to save a few loonies, even during your trips to the supermarket. While there’s no question you can spend a pretty penny on good-for-you fare (such as grass-fed beef, wild salmon and goji berries), there are plenty of budget-friendly foods that can help you save a bundle but still let you eat like a champ. Start by dropping these foods into your shopping cart that are stellar bargains and work harder to stretch your food budget. 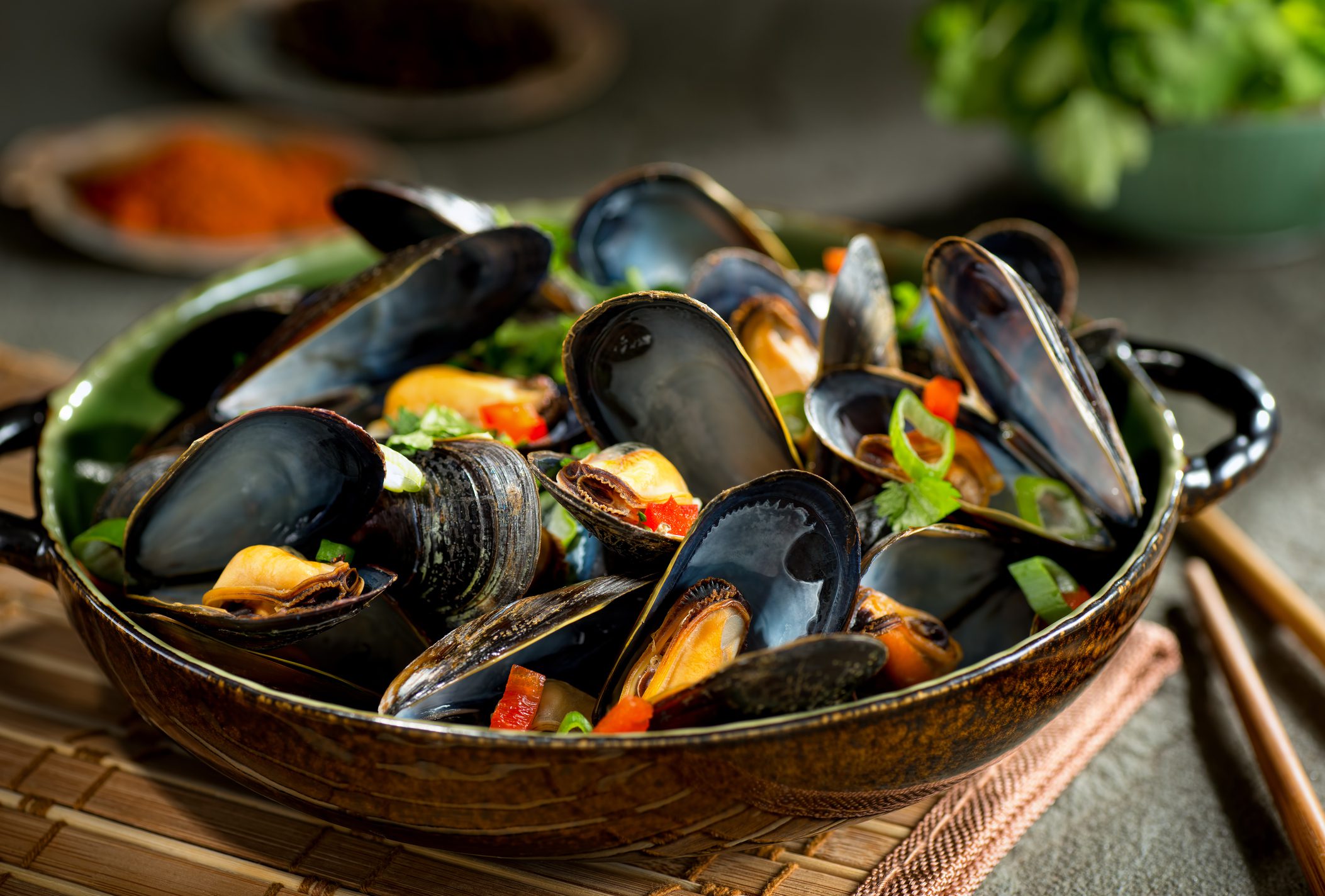 Though often overlooked for more popular swimmers such as salmon and tilapia, at only about $3 a pound, the poor man’s oyster provides a huge nutritional bang for your buck. Low in calories, mussels are a good source of protein, iron – an essential mineral for delivering oxygen to your cycling muscles – and mega-healthy omega-3 fats. The shelled wonders also contain strikingly high amounts of vitamin B-12, a vitamin your body uses to make DNA, the genetic material in all cells. While the majority of mussels on sale at the seafood counter are farmed, the process is an example of aquaculture done right. Mussels require no supplemental feed. They filter water to actually make it cleaner and require few chemicals to keep diseases at bay because unlike salmon and shrimp, mussels grow well when packed together. And even the most culinary-challenged cyclist can put a plate of perfectly cooked mussels on the table in a flash. Simply place them in a large saucepan along with a cup or two of liquid, which could be anything from broth to canned tomatoes to coconut milk to wine, and then simmer until they pop open, discarding any that remain shut. 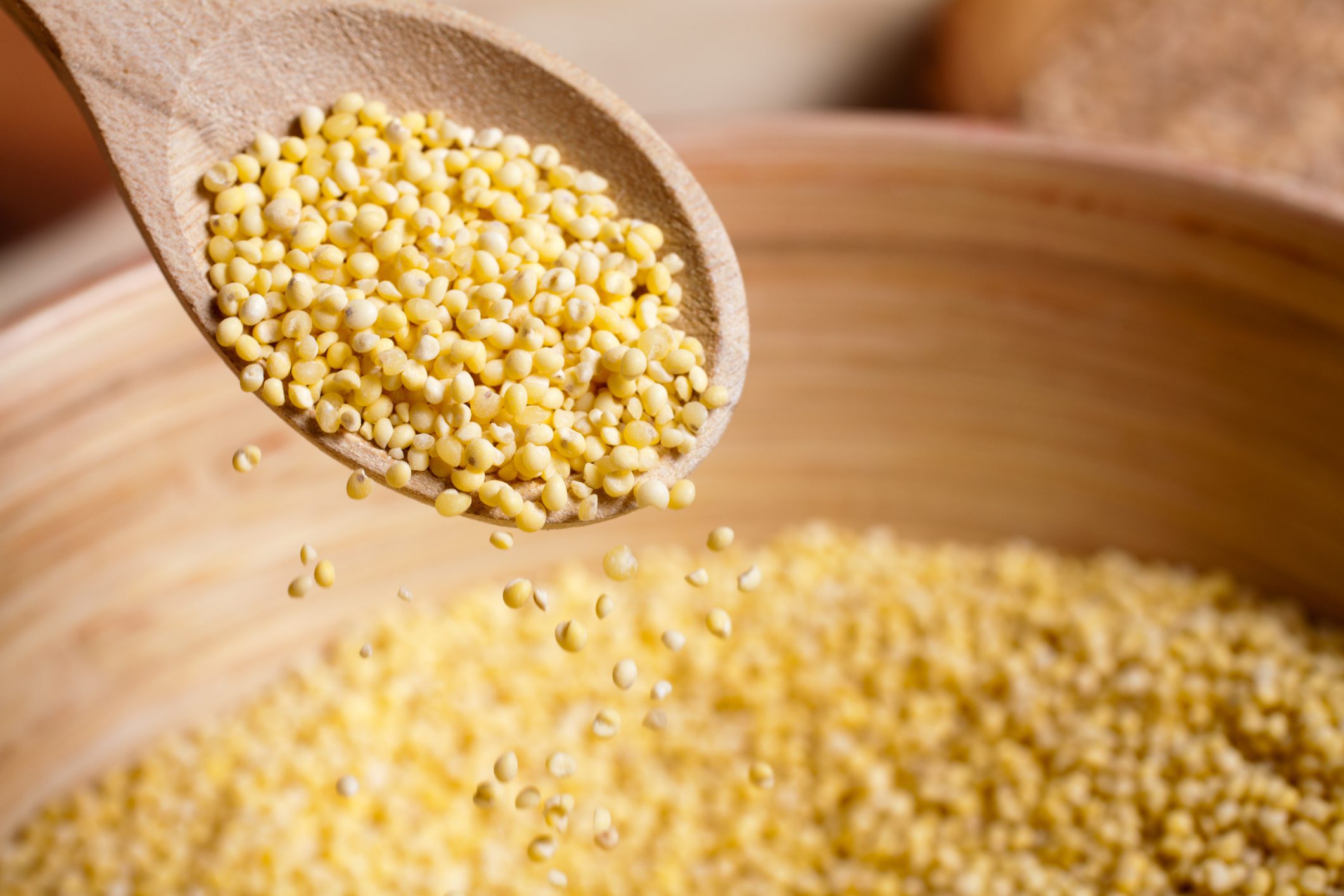 While quinoa has become a much-celebrated whole grain, it’s a spendy addition to your grocery cart. Costing less than half as a much, millet is a great way to infuse your diet with whole-grain nutritional goodness minus the pain at the checkout counter. A staple grain in parts of Africa, India and Asia (and perhaps your backyard feathered friends via birdseed), millet provides dietary fibre, B vitamins and magnesium, a mineral linked to improving brain and heart health. It has a mild corn flavour, pleasant chewy texture and is naturally gluten-free. As a bonus, millet is relatively quick to cook. Simmer 1 cup millet in 2 cups water or vegetable broth and a couple pinches salt until tender and the liquid has absorbed, about 15 minutes. Remove from heat, let stand covered for 10 minutes and then fluff with a fork. Use as a side dish or in salads, grain bowls and stir-fries. 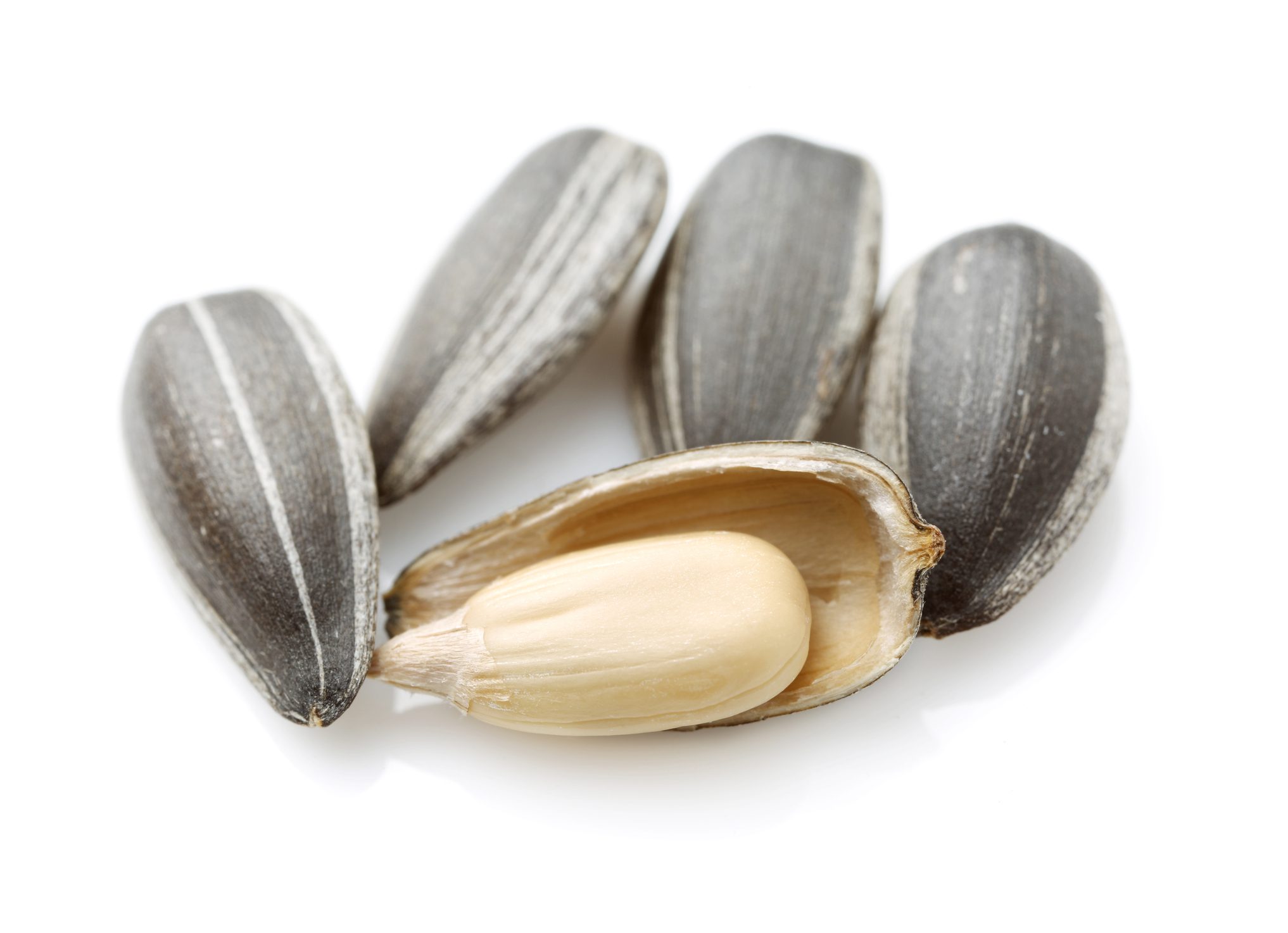 The price per pound for nuts, such as walnuts and pistachios, can make any thrifty shopper wince. Consider the humble seed of the sun-worshiping plant as a stealth health food that won’t break the bank. Sunflower seeds are packed with a nutritional treasure trove, including heart-healthy unsaturated fats, magnesium, phosphorus, selenium, B vitamins and the important antioxidant vitamin E. For convenience, you can purchase shelled sunflower seeds, but choose dry roasted to avoid consuming a slick of cheap oils. Really, anywhere nuts go, so too can sunflower seeds. Toss them onto your oatmeal, yogurt and salads for a nutritional boost. They can also be blended into smoothies or DIY energy foods, such as bars and balls. 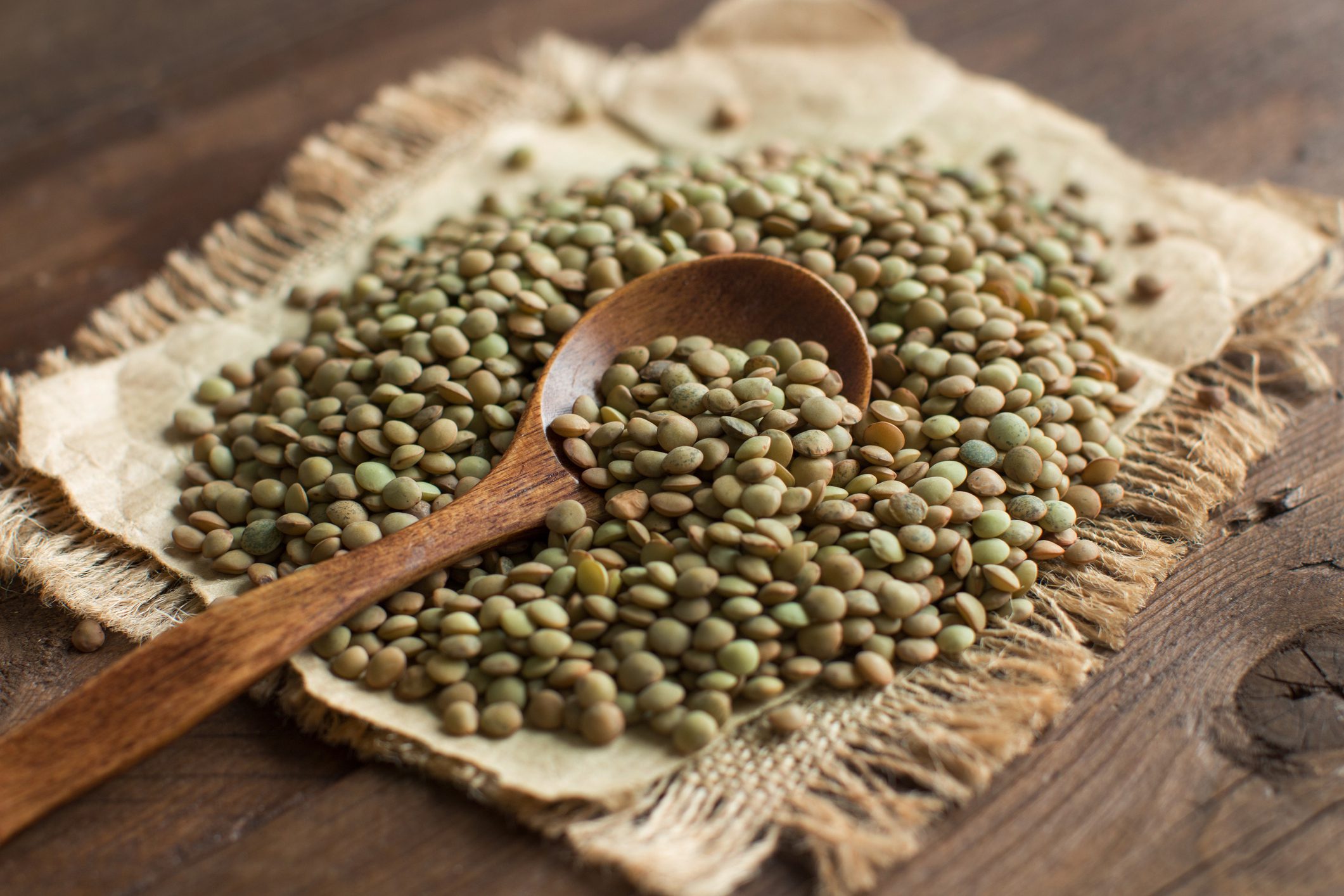 It’s hard to find a better way to load up on nutrients than with ridiculously cheap lentils, which are less than $2 a pound (or no more than 50 cents a serving). The legumes provide a payload of plant-based protein and fibre (a whopping 8 grams in ½ cup cooked) along with a range of vital vitamins and minerals, including iron, magnesium and folate. Studies suggest that people who eat legumes such as lentils have an easier time keeping their waistlines trim. Unlike dried beans, lentils do not require an annoying pre-soak before cooking. Simply simmer dried green or brown lentils in a pot of water until tender, about 20 minutes. Use in salads and soups or as a cost-effective meat alternative in tacos, burritos, pasta sauce and burgers. 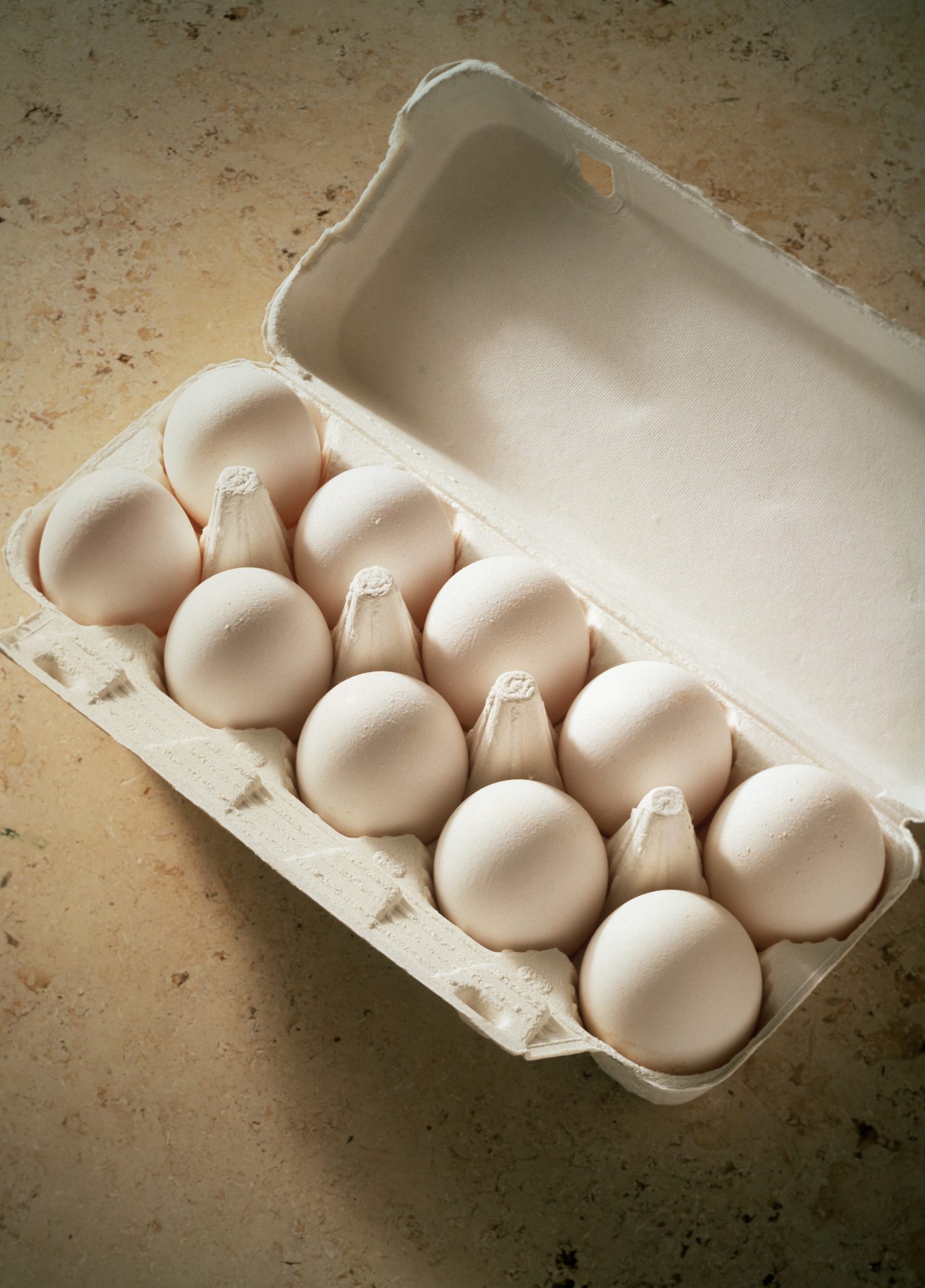 At around $0.25 per egg, frugal foodies have long known that eggs are one of the most economical sources of protein around. Other nutritional highlights include useful amounts of the brain-boosting compound choline, vitamin D, vitamin B-12, selenium and riboflavin, a B vitamin that plays an important role in energy production within the body. You even get a shot of lutein, an antioxidant shown to improve eye health. Because they’re easy to make into zillions of dishes, break out of your breakfast shell and use eggs more often to rustle up budget-friendly dinners, including frittatas, egg tacos and pasta dishes. 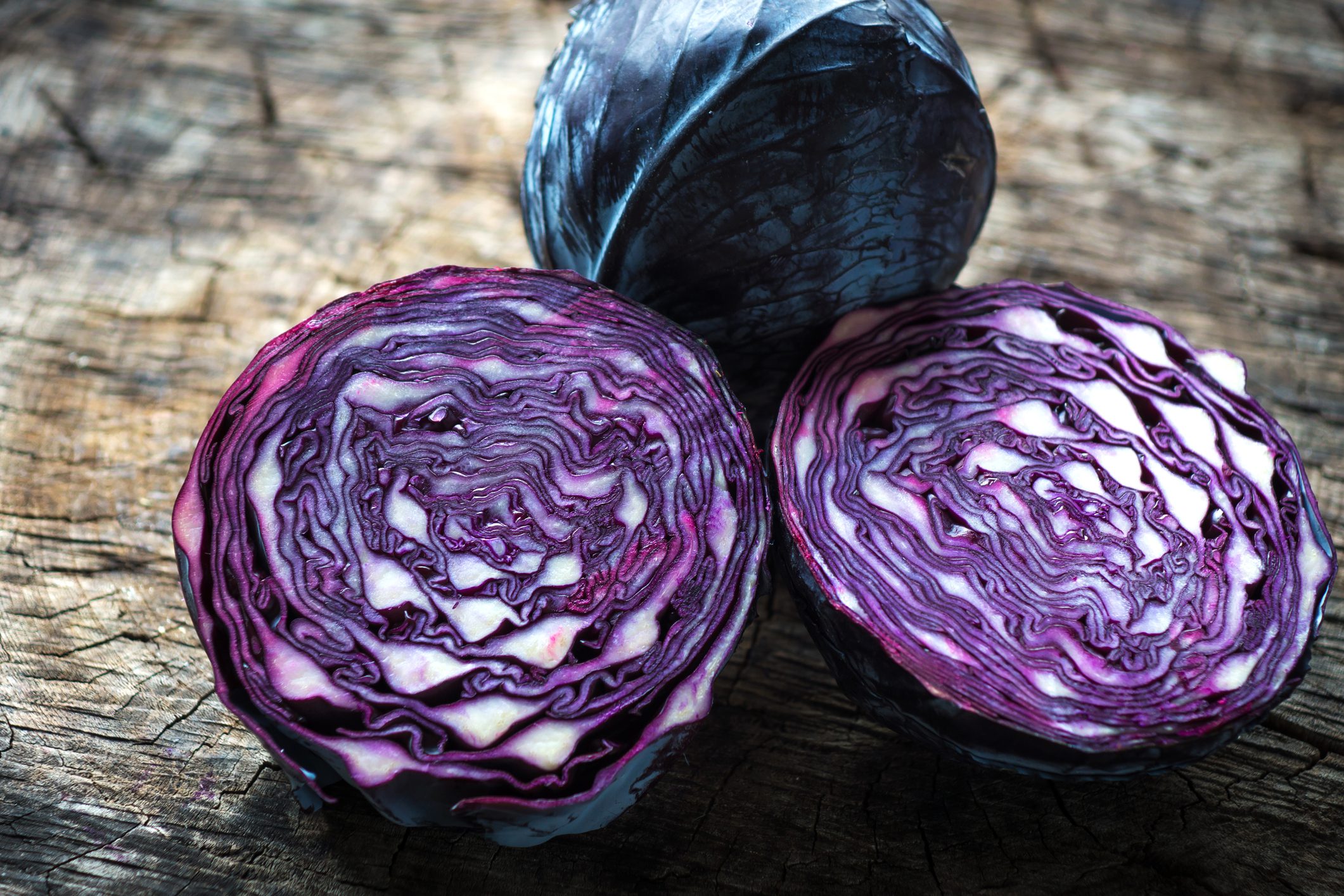 We all know the pain of opening the fridge only to be welcomed by a container of expensive mushy salad greens. Thankfully, a hearty head of cabbage can go a long, long way. Yes, cabbage is one of the healthiest and most versatile vegetables in the produce section that also happens to be seriously cost-effective. Nutritional triumphs include huge amounts of immune-boosting vitamin C and bone-strengthening vitamin K. The red variety also supplies the same health-hiking anthocyanin antioxidants present in dark berries. Shredded red cabbage is a great addition to salads, slaws and lunch sandwiches. Also use whole cabbage leaves as a low-calorie alternative to tortillas when making tacos.

The Economics of Eating Healthy

If you’ve ever paid $3 for a bundle of kale, only to see a billboard touting a fast food meal deal for $2.99, you may be skeptical about the economics of healthful eating. In a large study, however, Harvard researchers found that the cost disparity between healthier eating habits (that is, more fruits, vegetables, lean meats) and lousy eating (more pops and snack foods) is only about $1.50 a day. (The price difference is likely similar in Canada.) It’s a small price to pay to fuel your rides with better nutrition.