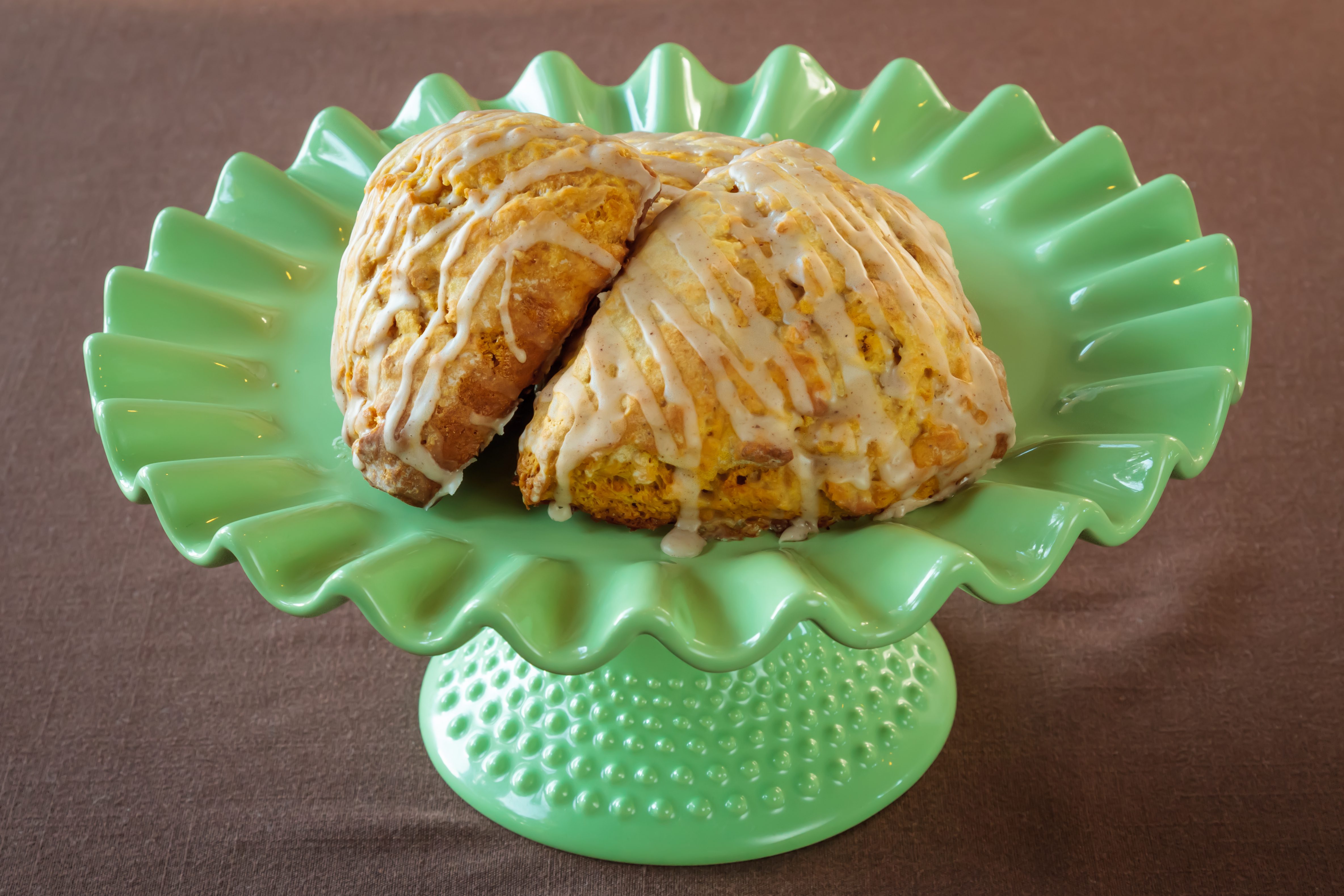 When Kirsti Lay found herself in a breakaway during the 2017 Appalachian Classic this past fall, she started doing some math. Master men were racing at the same time as the elite women. She was with a group of men that she figured had a gap of roughly nine minutes on the pack. The prize for the race was the winner’s weight in maple syrup. Lay wanted that syrup. While she had a good lead, there’s always something that could go wrong. Since the event didn’t have neutral support, Lay was trying to calculate how close she’d have to get to the finish to be able to run, and still win, in the event of a puncture.

She took the win without having to run. “It was a pretty sweet victory,” she said with the pun sneaking in. She admitted that when it came to the weigh-in for the prize, she stuffed her pockets and wore shoes to make herself as heavy as possible. The final tally was 63 jugs of maple syrup. Lay shared some of it with Rally Cycling teammate Sara Bergen, whose race was done within the first 20 km because of a flat.

In 2017, Lay, who has a bronze medal in team pursuit from Rio and two track world championship medals in the same discipline, enjoyed her focus on the road: “The year was about getting to know myself as a rider on the road. As the road season went on, I got a sense of what my strengths were and what I could do. It was a great year learning and growing as a rider. Now, I’m excited to work on my weaknesses in my off-season. I’ll come back knowing more about myself on the road. I won’t just be a track rider trying to get road training in for a season.” Lay is hoping to return to Philadelphia as that city is scheduled to host a one-day race in June once again. She’d also like to race in Europe in the summer.

Lay designed her recipe, pumpkin scones with maple-glaze, to use up some of her winnings from the Appalachian Classic. “The scones will stay fresh for two days, but I like to wrap them individually and put them in the freezer for future coffee treats,” Lay said. Sweet indeed.

1. Preheat oven to 375 F and cover a baking sheet with parchment paper

2. In a medium bowl, whisk together the wet ingredients and brown sugar. Set aside.

3. In a large bowl, mix the dry ingredients. Using a pastry blender or two knives, cut in the small pieces of chilled butter. Add the wet ingredients to this mixture and stir until just
moist, making sure not to over mix or overwork the dough.

4. Turn the dough out onto a floured work surface. With floured hands, knead the dough lightly four times. Transfer the dough to the parchment paper-covered baking sheet and shape into an 9″ circle about ¾” thick. Cut the dough into 12 wedges.

6. In a medium bowl, combine powdered sugar and maple syrup and whisk until smooth.

7. Transfer scones to a wire rack and let cool slightly before drizzling with the glaze.