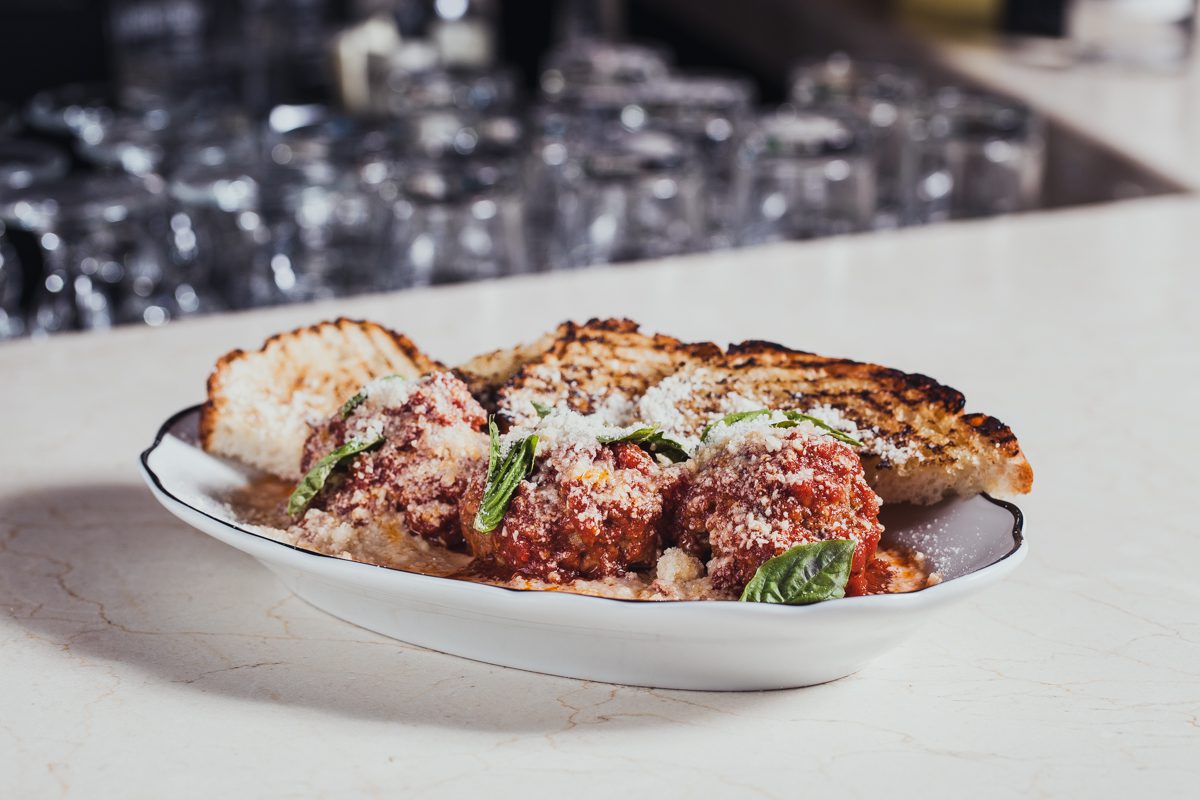 “We work in an industry that makes it really hard to be fit,” said Toronto chef and restaurant owner Victor Barry. “When your job is to taste food to make sure that it tastes good, and tasting wine and cocktails – we’re bombarded with really bad decisions on a daily basis.”

While Barry jokingly exaggerates the dangers of his profession, he did pick up cycling to address those “bad decisions” and for fun. About two years ago, his friend and now business partner Brendan Piunno suggested they go for a ride. Barry rented a Norco Valence. After they finished the ride, Barry bought the bike.

At first, he hated hills – paper boying his way up local inclines – but has grown to like them more. “Brendan tries to get me into cadence and stuff like that, but I put it in a gear that I’m comfortable with and just keep a steady pace.”

In 2017, Barry and Piunno’s riding was anything but steady. The pair, along with Barry’s wife, Nikki Leigh McKean, opened the French bistro Café Cancan, while still running Italian restaurant Piano Piano. “It was a crazy summer,” Barry said. “I’m not kidding, I think we rode four times. So, no more restaurant openings in the middle of summer.” Both are planning to ride a lot more this year.

Barry’s meatball recipe comes off the Piano Piano menu. Usually, that kitchen makes close to 400 meatballs at a time. Barry’s scaled that recipe for a group of four. It pairs well with pasta and Giro d’Italia highlights.

1. In a rondo pan, cover the base with olive oil. Once it’s hot, add chili, onion, garlic and salt. Cook until translucent. Take off heat and cool.
2. In a large bowl, incorporate both ground pork and beef together, until mixed evenly.
3. Mix in cheese and parsley.
4. Add onion/chili mix.
5. In a food processor, blitz the soaked bread until it’s puréed. Add to the meatball mix.
6. Preheat oven to 400 F.
7. Compress mix into 4.5 oz. balls.
8. Place meatballs into a casserole. Add passata until all but the top ⅓ of the meatballs are covered.
9. Bake for 8 minutes.
10. Increase oven temperature to 500 F. Broil for roughly 7 minutes until the meatballs have caramelized. Make sure to watch the meatballs carefully while broiling.