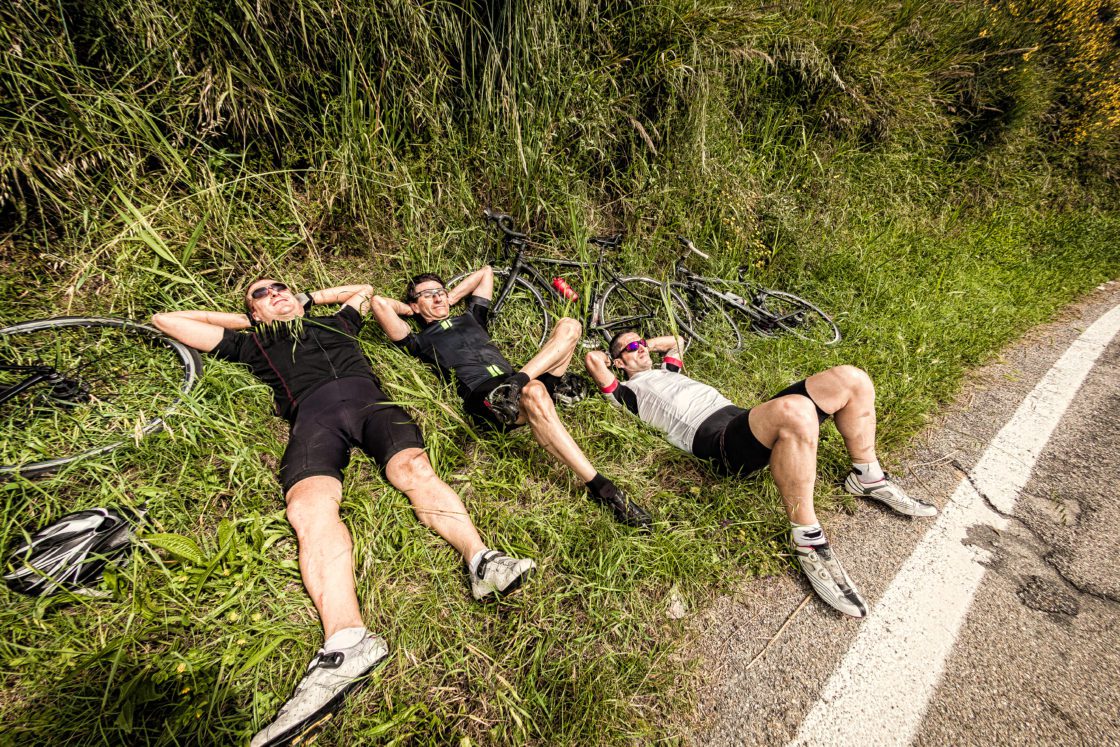 It turns out that making the laziest lifestyle change of all could lead to keeping a healthier diet.

As reported by a recent article in The National Post, sleeping for 90 more minutes each day could lead to people naturally reaching for healthier food choices. As found by a group of researchers from King’s College in London, people who sleep longer are less likely to reach for carb-heavy, calorie dense comfort foods or the classic mid-afternoon sugary snack. Racking up more zzz’s during the night therefore means that the items selected for the dinner plate are going to do the body a whole lot of good.

Actually, on average, the people observed ate 10 g less sugar per day. (That refers to added sugar, not naturally occurring sugars from, say fresh fruits and veggies.) It seems counter-intuitive but this could therefore mean that snoozing for another hour and a half could lead to a drop in weight.

RELATED: The importance of sleep for your cycling performance

Dr. Wendy Hall, the principal investigator from the university’s department of nutritional sciences concluded that one simple lifestyle change (and we’d argue that sleeping more is the easiest change to make) leads to helping Canadians really make positive adjustments to their diets. When properly rested, the body seems to be more likely to crave that extra portion of veggies or leafy greens.

In the study, 21 volunteers who slept less than the suggested minimum of seven hours were observed. In their counseling to improve their sleep habits, they were told to avoid coffee and food before bed, keep their bedtime constant and relax in the evenings. By the end of the study, they added an average of 90 minutes of extra dozing and the dietary adjustments were determined to be a direct result in the change in hours of sleep.