Everyone remembers their first bonk. You, a fresh faced cyclist with an ill-fitting jersey, decide to attempt your longest ride yet. You feel good starting off but as the day goes on your energy starts to dissipate exponentially. A subsequent conversation with an experienced cyclist teaches you that you must a) eat frequently during rides and b) eat before you’re hungry. Common knowledge among cyclists is that you should be eating approximately every 45 minutes to an hour, even if you aren’t feeling hungry. Gel manufacturers, such as GU, will recommend about the same feeding schedule, yet a recent study in the Journal of Strength and Conditioning Research found that the manufacturers were actually underestimating the number of gels you need on a ride. 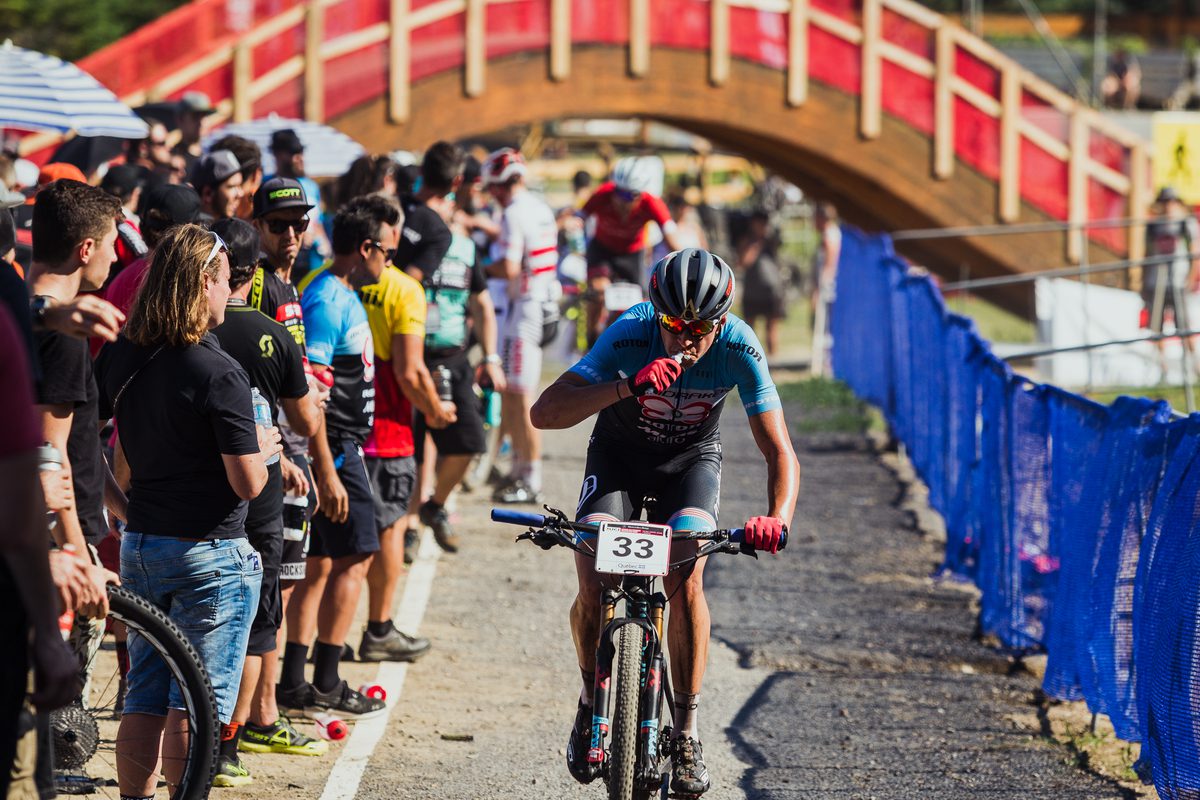 The study, out of Canisius College, examined the effect of carbohydrate energy gel ingestion during a two hour steady-state cycling exercise. They monitored blood glucose levels, blood lactate and had subjects perform a 15-minute time trial (in which they measured distance) immediately after their ride. After analyzing the data, researchers found that eating every 45 minutes to an hour might not be enough. “The manufacturer’s recommended ingestion rate may not be enough to optimize performance,” says the study. “Our data suggest that more frequent energy gel ingestion is required to maintain blood glucose levels near baseline during this type of exercise.”

How many gels do I need?

So how frequently should you be eating? According to this study, for exercise longer than two hours you should be taking gels closer to every 30-45 minutes instead of every 45 minutes to an hour. This small difference in timing can impact your performance, especially if you’re planning on ending your ride on a strong note.

RELATED: Why the humble potato can replace your gels

The results of this study are particularly applicable to cyclists who race. The most notable finding by the researchers was a 5 per cent increase in distance during the final 15-minute time trial. Those who ate more gels every half hour during the two hour steady-state were able to push harder during the final 15 minutes than those who ate every 45-minutes. Making sure you’re fueling correctly during races is a major part of performance, and a 5 per cent increase during your final 15 minutes may be just the kick you need to cross the line in a place you’re happy with.