Over the years that cycling has battled against the use of performance-enhancing drugs, numerous athletes have professed their innocence after returning a positive drug test or adverse analytical finding.

Many athletes have chosen to remain silent in the face of a positive test. Some, though, have offered excuses. Some of these excuses have been more creative than others. Occasionally, the excuse is so far fetched it becomes hilarious.

Here are the 10 most creative, odd and comical excuses cyclists and their entourage have come up with to explain potential doping offenses: 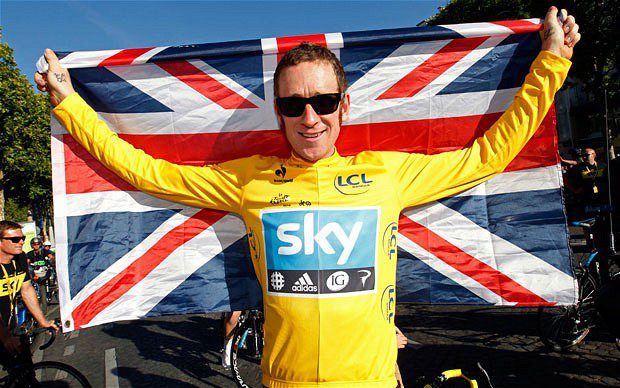 Bradley Wiggins found himself under investigation for a mystery medication he received at the 2011 Critérium du Dauphiné. The doctor responsible for keeping records of what was in the bag was Richard Freeman.  Freeman was ordered by British Cycling coach Shane Sutton to get a package containing an unidentified medication to Wiggins who was in France competing. The package was delivered by Simon Cope who testified he did not know what was in the package. Freeman was the key to the case but he also couldn’t tell investigators of its contents because he claimed his laptop which had key supporting evidence on it was stolen while he was on holiday in Greece. Freeman then withdrew from giving evidence citing illness. It was announced the case was then closed by UKAD on Nov. 15.

Michael Bresciani of Bardiani-CSF tested positive for a banned diuretic after the 2017 Italian national championships. His excuse for testing positive was accidentally ingesting his mother’s diuretic pills. “The problem is that my mother takes Lasix for meals. In splitting the tablet, a few pieces might have got somewhere in my plate,” he said.

Making love when the testers showed up

Sex sells, but it won’t clear you of doping charges. Björn Leukemans found this out when he tried to explain his positive test for testosterone in 2007 on the testers showing up while he was making love to his wife. The testers responded that while that may elevate testosterone levels it wouldn’t explain the increased presence of the synthetic version of the drug in his blood. He was initially found guilty but later cleared when he explained the positive test on a contaminated supplement provided by his team doctor.

A crash causing blood to rush to the legs 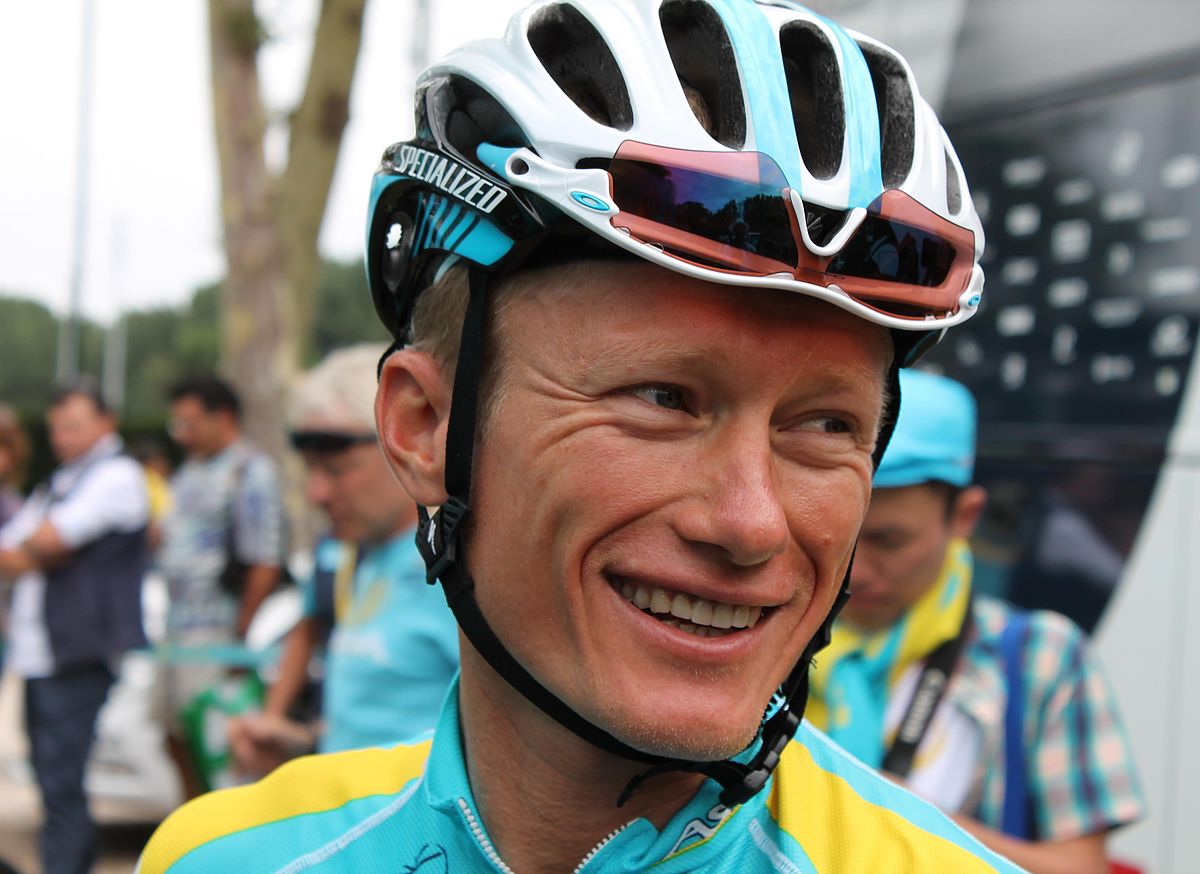 At the 2007 Tour de France, Alexander Vinokourov was tested and it was discovered he had a double population of red blood cells in his system. This indicated he had received a homologous blood transfusion. Vinokourov, though, tried to blame the positive test on a crash the day before he was tested which he said made blood rush to his legs. After serving a two-year ban, Vinokourov returned to competition. 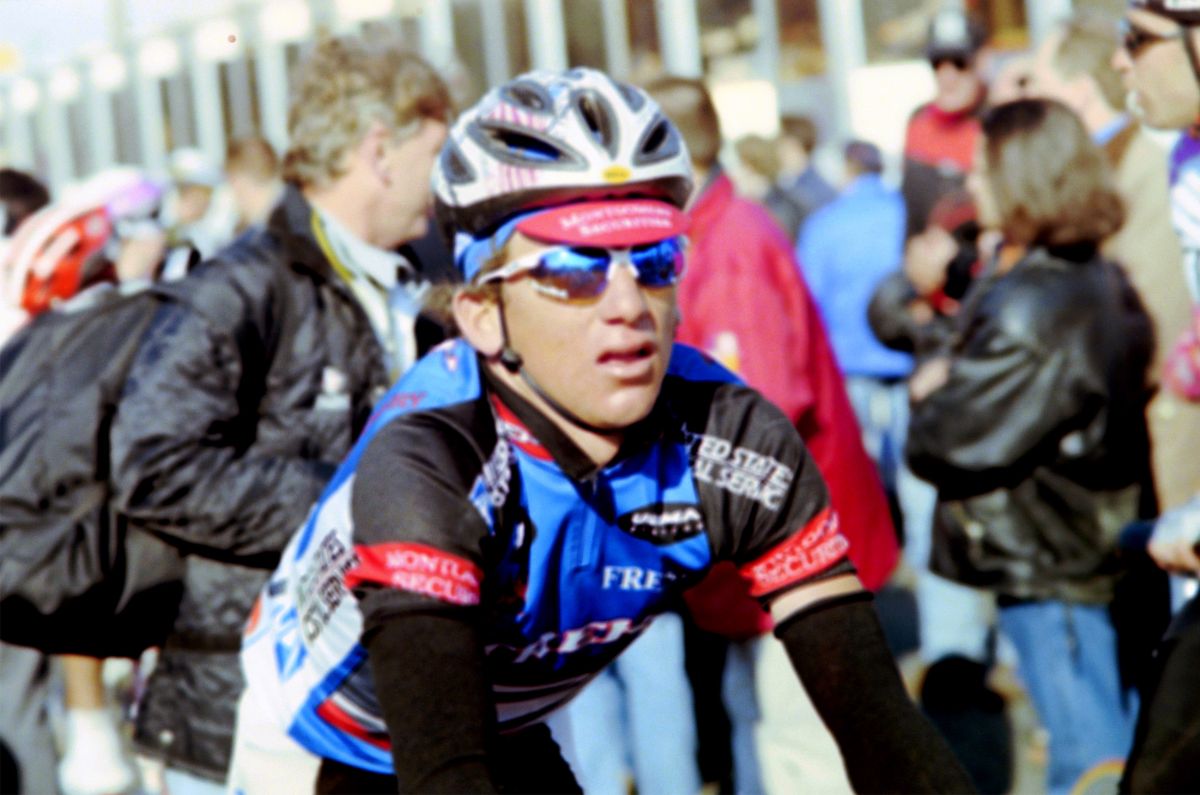 Tyler Hamilton served two doping bans during his career but it was the first that really brought out the creative excuse hidden inside the pro cyclists. After testing positive for homologous blood transfusions, Hamilton tried to blame the positive on a “vanishing twin” which was absorbed into his own body before birth. The excuse didn’t hold up and he was banned for two years. In 2009, he was caught again and banned for eight years. Hamilton eventually confessed to doping and wrote a book about the prevalence of banned substances in cycling. 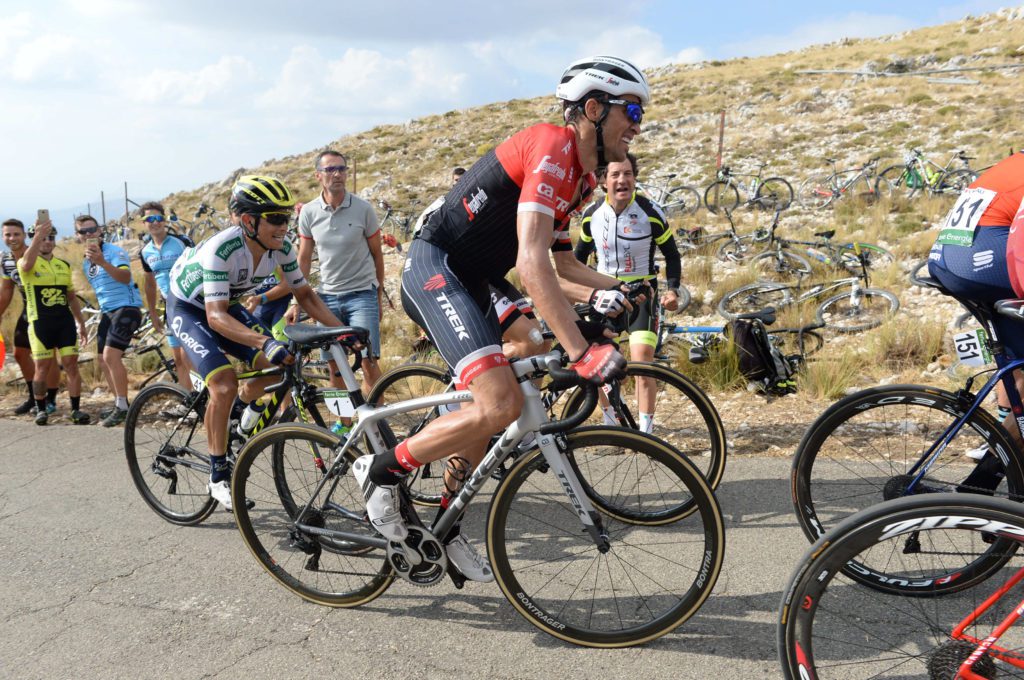 Alberto Contador tested positive for clenbuterol at the 2010 Tour de France. The excuse given was that he had eaten contaminated Spanish beef. Cattle are sometimes illegally given clenbuterol and the UCI said the concentration of the substance in Contador’s urine was small. After a draw out legal battle, Contador served a retroactive two-year ban and was stripped of his 2010 Tour and 2011 Giro titles.

The drugs are the mother-in-law’s 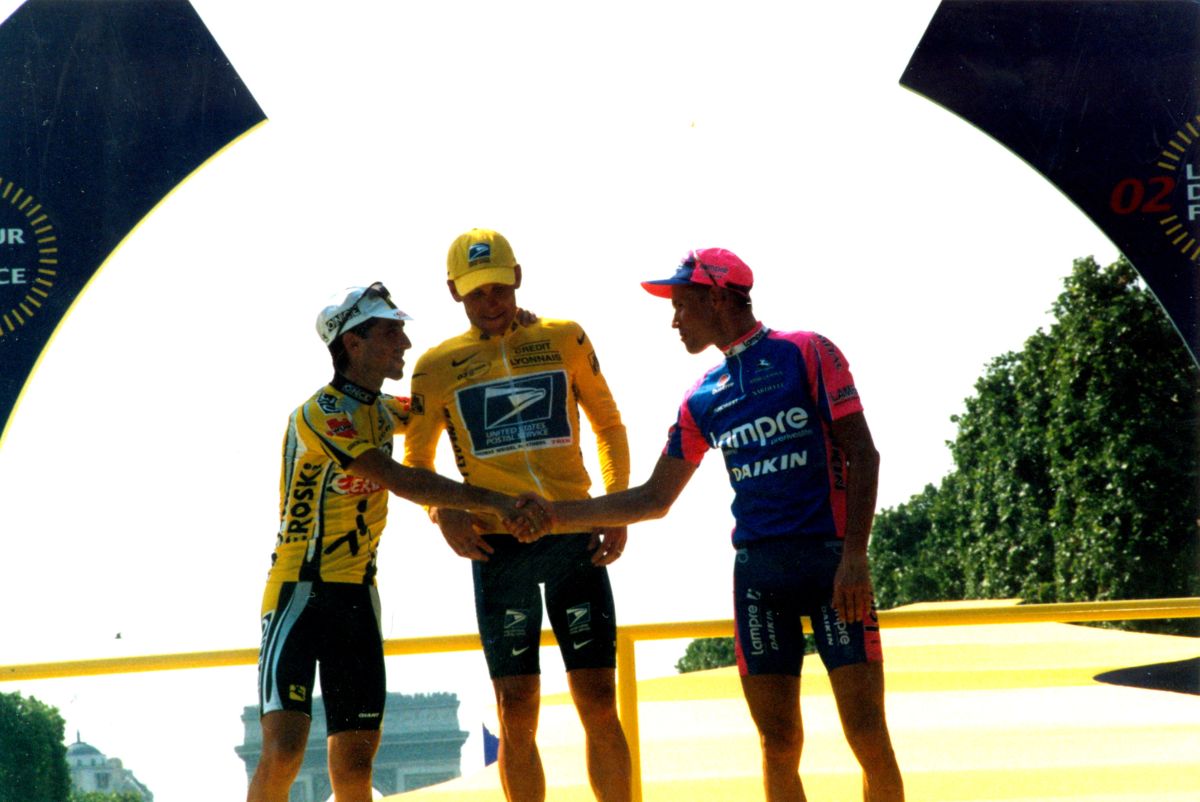 Raimondas Rumsas emerged out of know-where to finish third overall at the 2002 Tour de France. After the race his wife was stopped and enough EPO, growth hormone and steroids for an entire team were discovered. The couple said the drugs were for Rumsas’ mother-in-law. He later tested positive for EPO and was banned for two years. 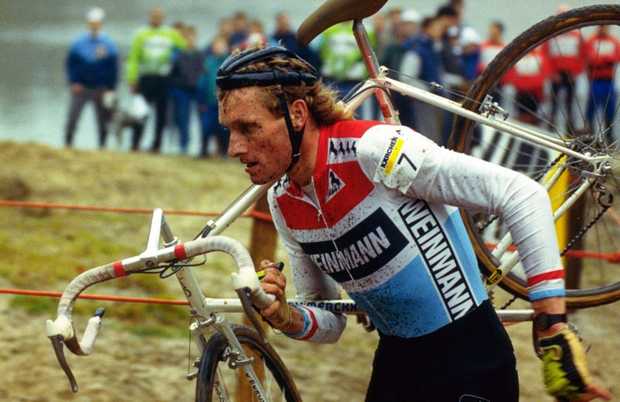 Adri van der Poel tested positive for Strychnine in 1983. The substance is most commonly found in rat poison. In small doses, however, Strychnine was used to negate the effect of tired legs muscles. Van der Poel, the father of young cyclocross phenom and 2012 world junior road champion Mathieu van der Poel, blamed the positive test on eating a pigeon pie made with his father’s race pigeons which had been doped with the substance. 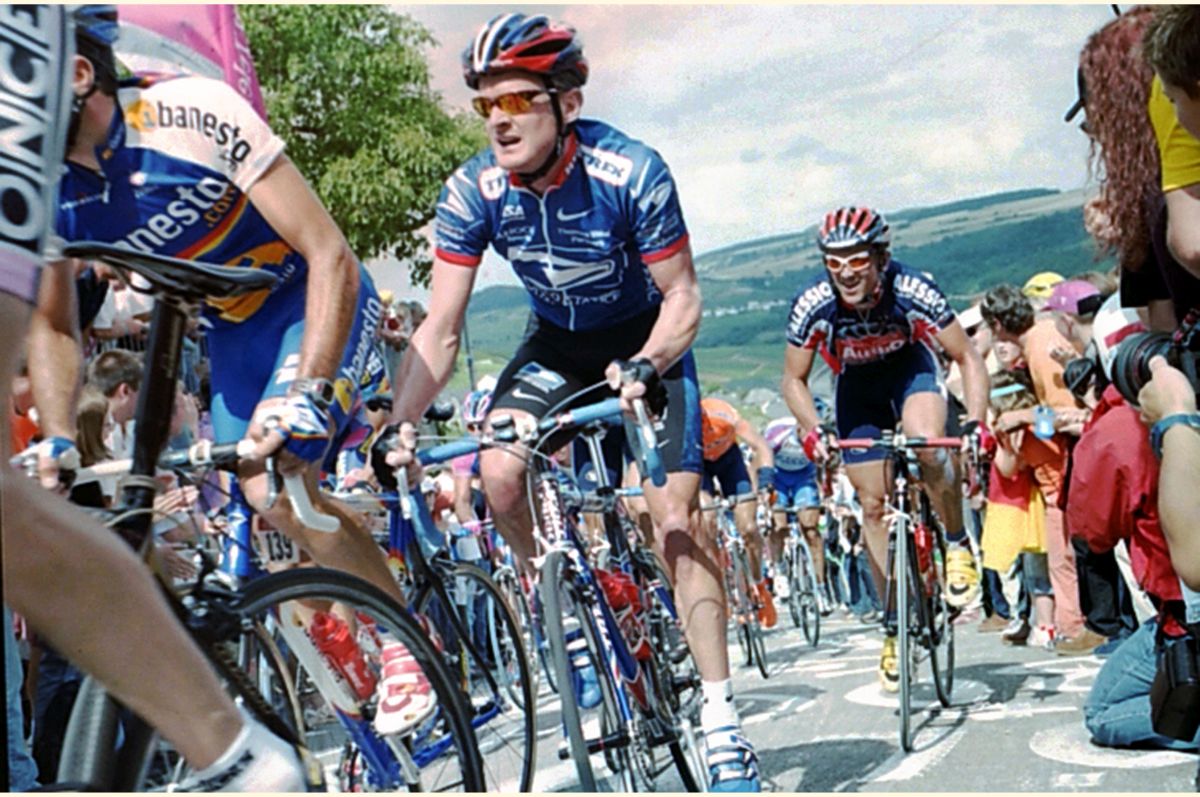 Floyd Landis has admitted to using many PED’s but he continues to maintain that he never used testosterone to dope during his racing career. This despite having significantly elevated levels of testosterone in a test at the 2006 Tour de France. Landis said he drank Jack Daniels whisky the night before the race to try and explain why his testosterone levels were elevated. 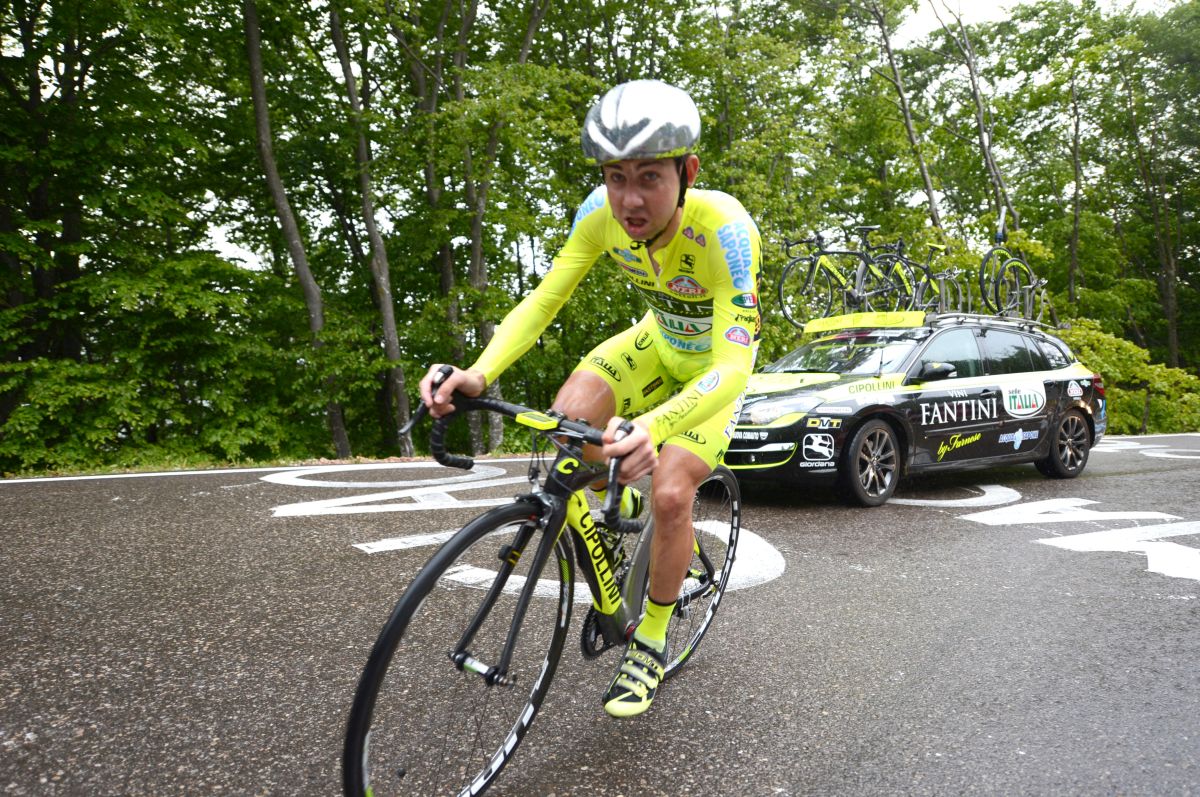 This article originally appeared in December 2017. At the time, Chris Froome was working to clear his name after returning an Adverse Analytical Finding. At that year’s Vuelta a España, Froome exceeded the allowable limit for asthma medication Sabutamol.  The Briton had twice the allowable limit of Sabutamol in his system at the time of the test.

Froome was later cleared by WADA and the UCI.