In an interview with USA Today Sports, veteran International Olympic Committee (IOC) member Dick Pound said on Monday, March 23 that the 2020 Tokyo Olympic Games are going to be postponed. The call was not an official statement from the IOC.

The Canadian, an influential IOC member, said that they will likely be moved to 2021. He noted that the details will be worked out in the next month.

“On the basis of the information the IOC has, postponement has been decided,” said Pound. “The parameters going forward have not been determined, but the Games are not going to start on July 24, that much I know.”

Pound’s statement comes less than a day after the Canadian Olympic and Paralympic committees announced they would not bet attending the 2020 Tokyo Olympics.

“It will come in stages,” he said. “We will postpone this and begin to deal with all the ramifications of moving this, which are immense.” 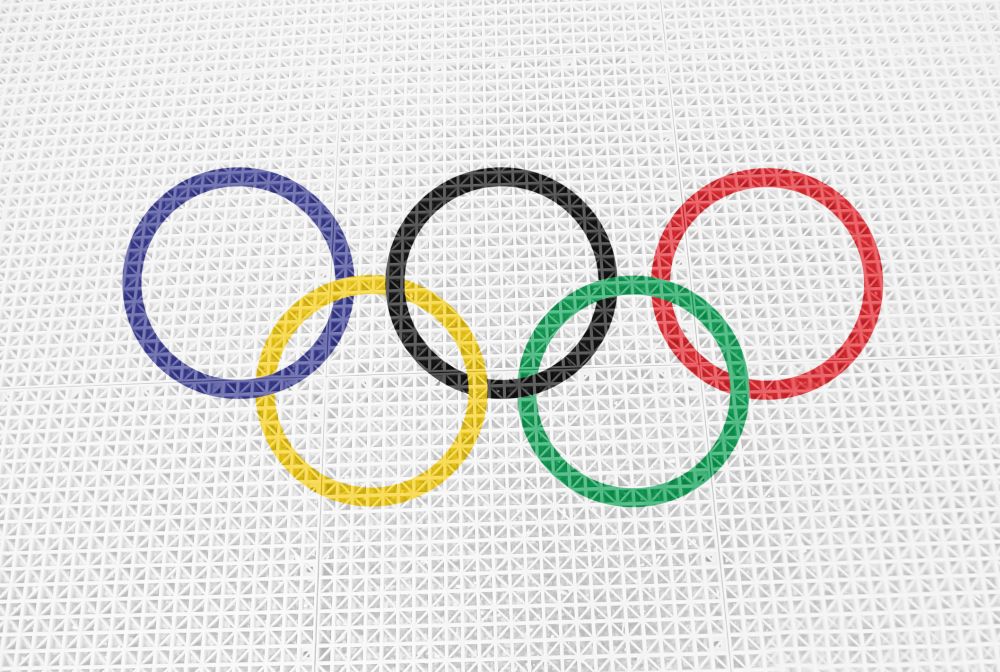 In a response to Pound’s comments, IOC spokesperson Mark Adams said, “It is the right of every IOC member to interpret the decision of the IOC executive board which was announced yesterday.”

On Sunday, IOC President Thomas Bach said cancellation is not an option, and that he would take the next four weeks to decide the fate of the Tokyo Olympics.