Whatever happens in the remainder of the COVID-19-affected race season once it becomes safe for competition to continue, the Vuelta a España will not be starting in the Netherlands, race organizers announced on Wednesday.

Original 2020 Vuelta plans had the race starting in Utrecht on Friday, August 14, for three stages before transferring to the Basque country in Spain. Organizers are now looking at the possibility of starting the 2022 edition in the Netherlands.

The COVID-19 pandemic has caused many race postponements and cancellations, but the UCI is trying to cobble together some kind of condensed calendar for the late-summer and autumn. The UCI, race organizers, teams and riders are set to meet Wednesday to try to shape a provisional calendar. After the French sports minister’s announcement that no sporting events will be allowed until September 1, it seems that the proposed August 29 to September 20 dates for the Tour de France will have to be re-adjusted. A tentative outline of the salvaged season has the Giro d’Italia in October and the Vuelta in November. There might be overlapping of the Grand Tours.

The men’s and women’s calendar might have lost several races like the Trofeo Binda and the Volta a Catalunya for good this year, but the cycling world has this far out, contest-winning Movistar jersey to look forward to when cycling commences. 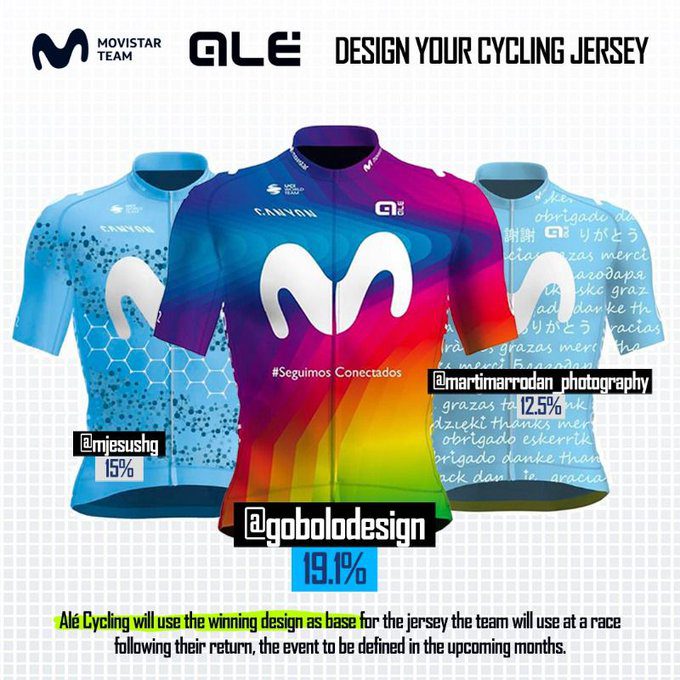