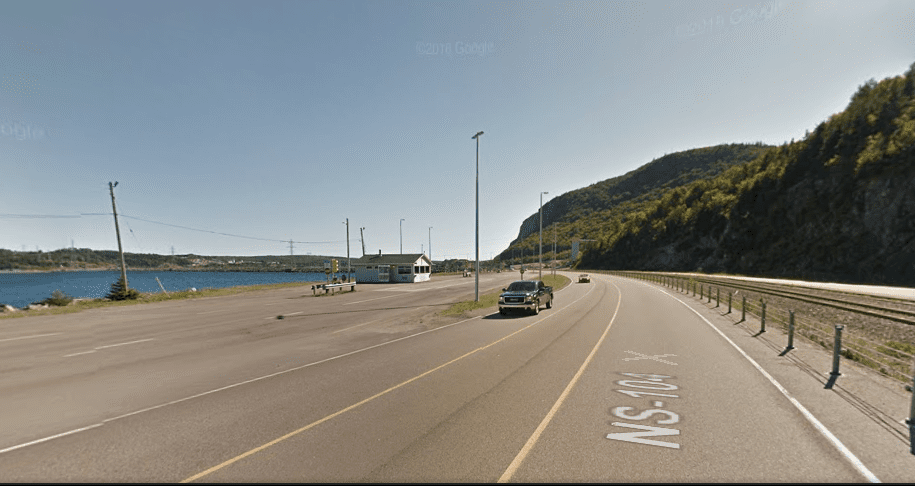 A fatal crash on the mainland side of the Canso Causeway which connects mainland Nova Scotia and Cape Breton left a 57-year-old male cyclist from Port Hawkesbury dead on Saturday, April 1.

The collision occurred just before 3 p.m. ADT near a truck weigh in station on Highway 104 , the Trans Canada Highway, near the start of the causeway in Aulds Cove.

The man, whose name has not yet been released, was pronounced dead at the scene as first reported by the Cape Breton Post.

Police are investigating what caused the collision which forced law enforcement to close the causeway for six hours as they gathered evidence. The Canso Causeway is the only link for drivers between mainland Nova Scotia and Cape Breton Island. The busy road has a narrow shoulder but no designated bike lane.

Motorist who were unable to cross where welcomed into fire halls in Port Hawkesbury and Aulds Cove to give them a place to wait while the RCMP conducted it’s on scene investigation. The investigation continues into why and how the fatal collision occurred with an RCMP collision analyst called in.