On Sunday, May 24, 71-year-old Gilbert Bessin was training on Île-Bizard, a small island just off of Montreal. He was riding west on Bord-du-Lac, along the north side of the island, at about 6:15 p.m. when he swerved to avoid a 21-year-old pedestrian who was crossing the street heading south.

The pedestrian was unharmed but Bessin, although wearing a helmet, was found unconscious and pronounced dead at the scene.

Bessin, who trained daily, always rode in low traffic areas or closed circuits because he was afraid to get hit by a car. 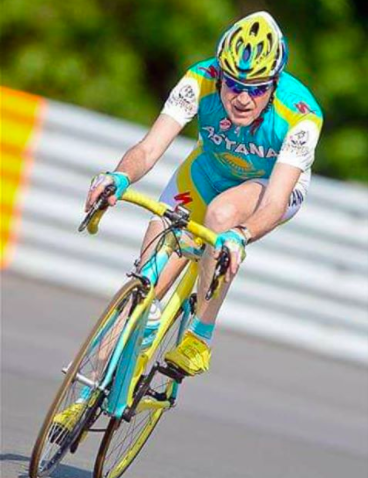 Originally from France, Bessin owned a maritime brokerage firm handling imports. Even before immigrating to Canada, Bessin had started racing in France—he was a passionate cyclist and runner from a very young age.

“His apartment was a museum of racing medals, pictures and training log books,” says Alain Cadorette, team owner of Cannondale Échelon p/b 4iiii and friend of Bessin. “Gilbert logged every training, every race, down to the smallest details. He was logging rides way before Training Peaks or Strava even existed, with well over 3,000 races recorded.” 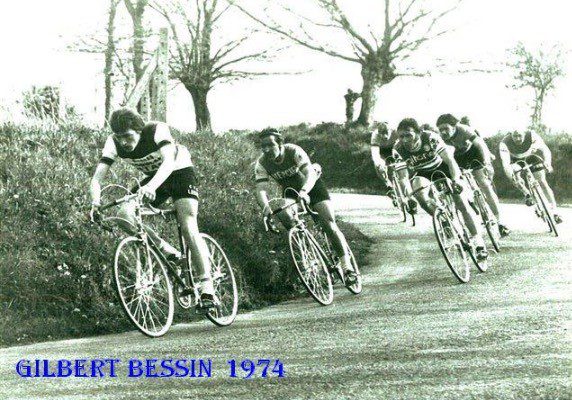 A member of the community

Known for his iconic yellow bike, Bessin’s passion for cycling never waned. As a septuagenarian he would still race the local masters crit every Wednesday night. Although he started getting lapped in the past few years, he would push on every time and help those who got dropped early. 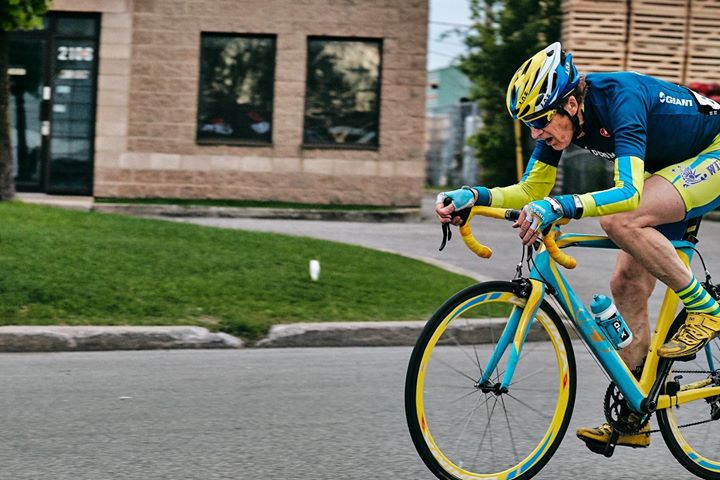 In 2019, Bessin competed in 13 provincial races, 12 running events and 11 duathlons. He also raced a number of world championships in his age group. There are rumours that he had participated in an edition of the Tour de France many years ago, a fact that (regardless of its validity), speaks to the strength Bessin had as a cyclist.

Bessin was a treasurer an and active member of the Quebec Masters Cycling association (ACVQ). “Everyone will dearly miss the ‘man on the yellow bike,’” says Cadorette.