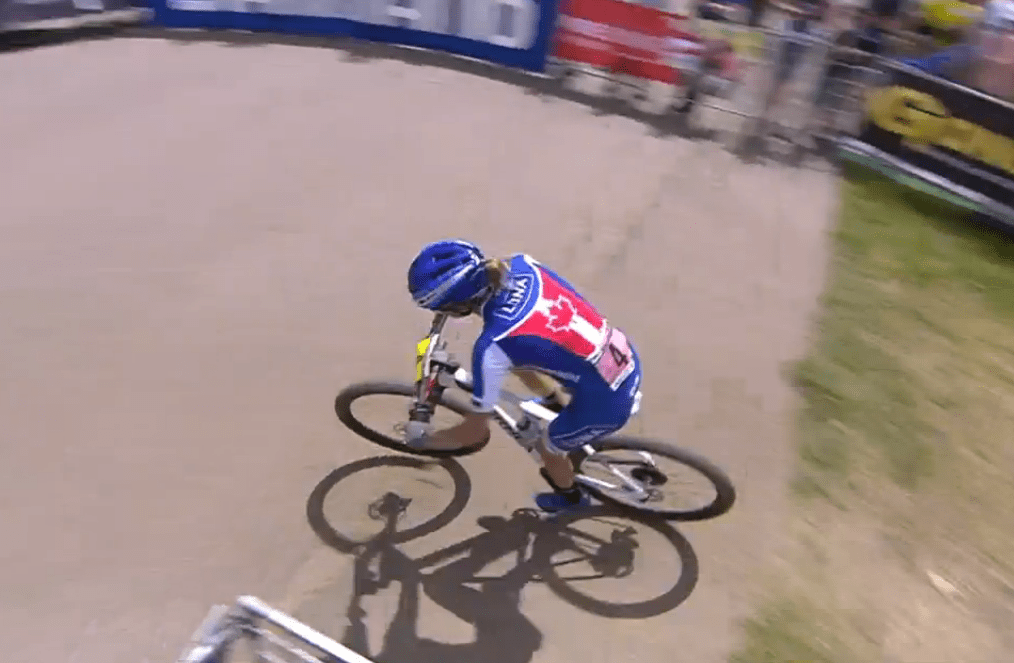 RELATED Catharine Pendrel on staying motivated after years at the top

Canadian ranks will be divided into two groups, Cycling Canada announced, with pro riders such as Emily Batty and Catharine Pendrel competing in team colours, while a field of other athletes will participate in the national team project, riding in Team Canada colours. “These races are a chance for riders to assess their fitness level at the start of a new year and new Olympic cycle,” said Dan Proulx, mountain bike head coach. Riders, he noted, will represent in the under-23 men’s and women’s competitions, with elite men and women also rolling out.

Developing Canadian talent at the international level, he added, is the focus of a great deal of athletic investment for the national squad. “The entire four-year plan requires careful periodization if we hope to achieve results when they matter,” said Proulx. “These races are more about the process and small technical improvements. We simply want to make sure that the fundamentals are in place and that fitness has advanced since our early-season races in North America.”

The national team ranks of 2017 include: