Earlier in June, new research out of Joslin Diabetes Center in Boston, identified a type of bacteria found in the gut of elite athletes that contributes to improved capacity for exercise. Interestingly, this bacteria (a member of the genus Veillonella) is not found in sedentary individuals. 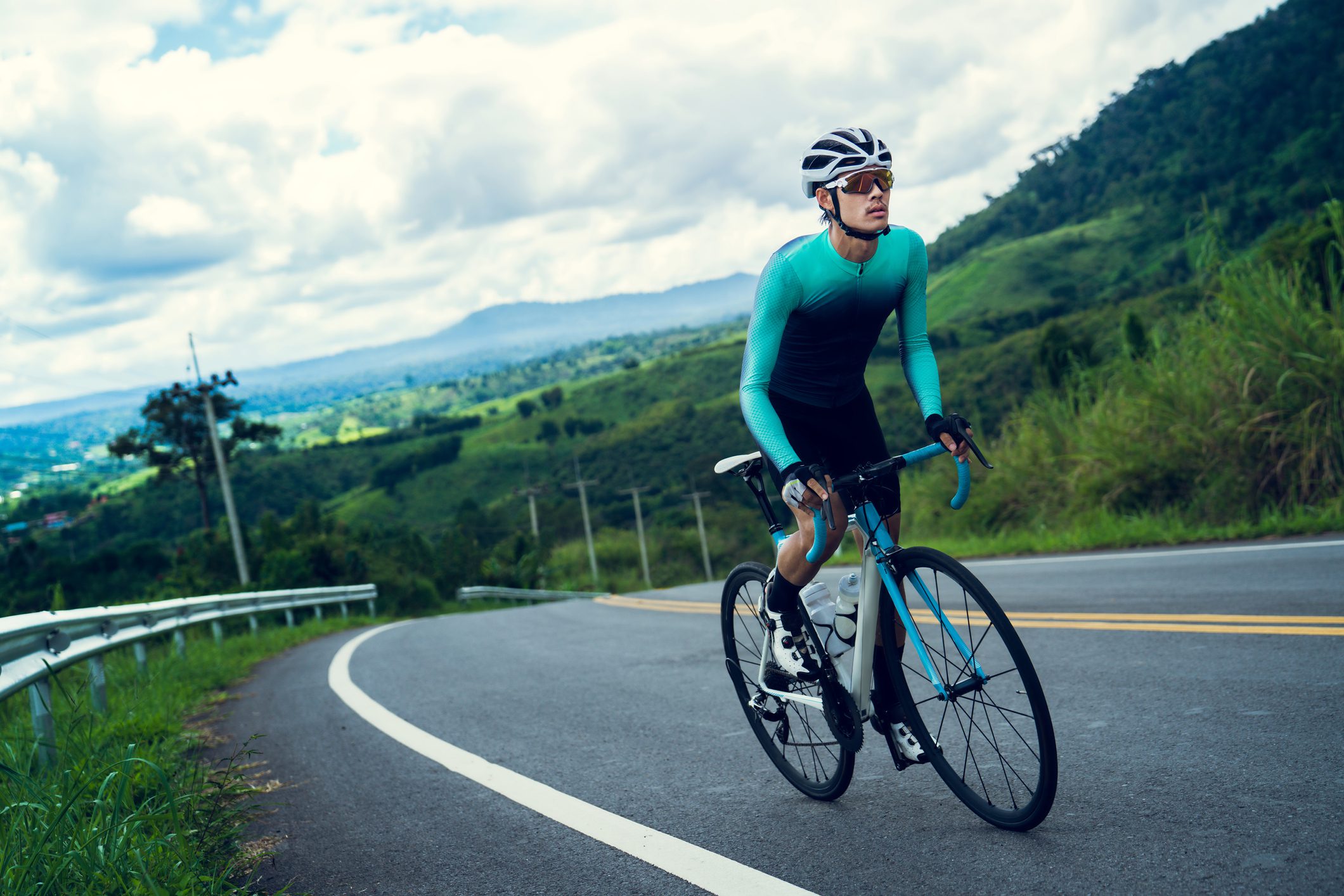 The study, which was recently published in Natural Medicine, began in 2015 with taking fecal samples from Boston Marathon runners. Researchers took samples during a time span of two weeks (one week before and one week after). During this period, samples were also collected from individuals deemed sedentary.

For the remainder of the study, fecal samples were studied and compared. In a release by Science Daily, Dr. Aleksandar Kostic (one of the researchers) was fascinated by the appearance of Veillonella. “One of the things that immediately caught our attention was this single organism, Veillonella, that was clearly enriched in abundance immediately after the marathon in the runners,” said Dr. Kostic.

Following months of research, the researchers discovered that Veillonella helps metabolize lactic acid produced by exercise and converts it into a short chain fatty acid (propionate). The human body then utilizes that propionate to improve exercise capacity.

Their research was confirmed by mouse models, where they saw an increase in running ability after supplementation with Veillonella. But what was causing this increase? 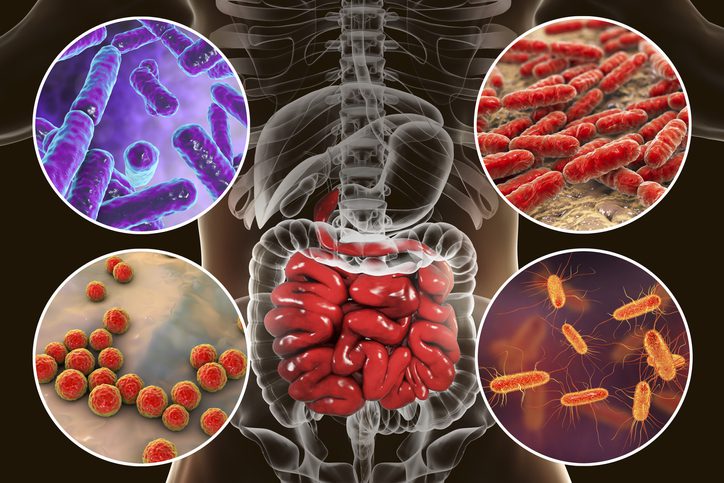 After further analysis, the research team discovered what mechanism was causing an increase in exercise capacity. “It may not be the removal of lactic acid, but the generation of propionate,” says Dr. Kostic in Science Daily. “We did some experiments to introduce propionate into mice [via enema] and test whether that was sufficient for this increased running ability phenotype. And it was.”

Moving forward, Dr. Kostic and his team plan to further investigate the mechanisms of how propionate affects exercise capacity. The implications of this research could be clinically beneficial for those unable to exercise at levels needed to see a benefit, for example, type-2 diabetes. By providing a supplement that contains Veillonella, it could give them the boost they need for effective exercise. It could also have an impact on athletes. “It’s very clear. It (Veillonella) creates this positive feedback loop. The host is producing something that this particular microbe favours. Then in return, the microbe is creating something that benefits the host,” said Dr. Kostic in Science Daily. “This is a really important example of how the microbiome has evolved ways to become this symbiotic presence in the human host.”

For more information on the mechanics of this bacteria and propionate follow the link to Science Daily.