words and photos by Steve Thomas 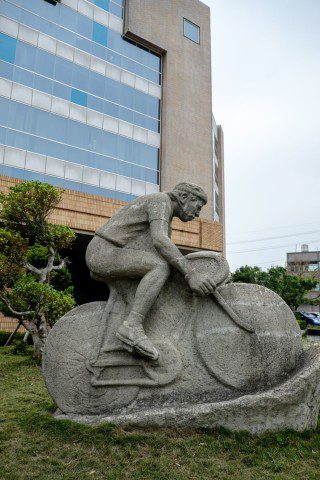 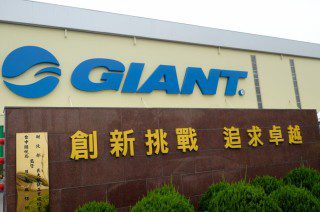 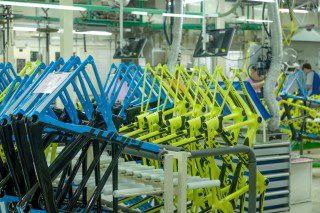 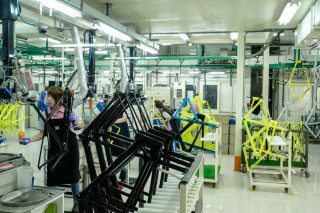 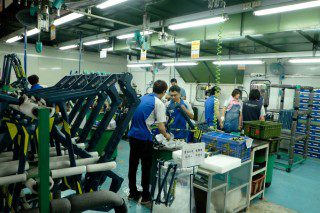 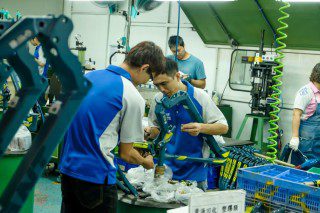 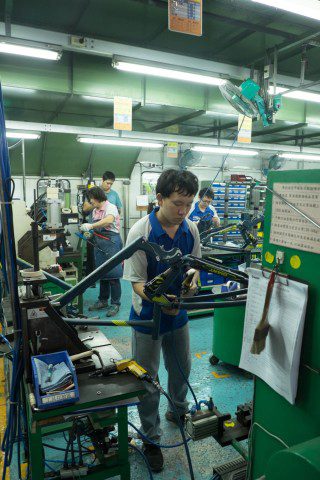 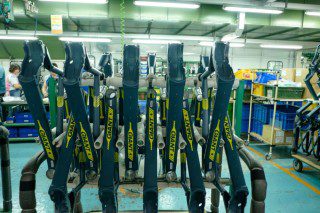 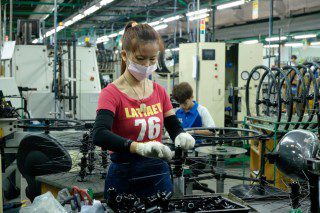 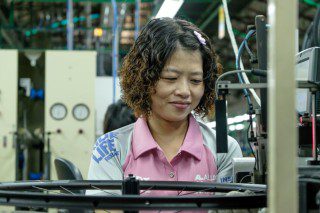 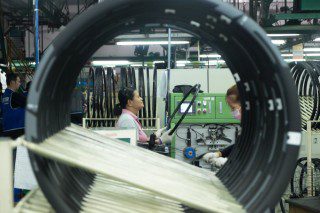 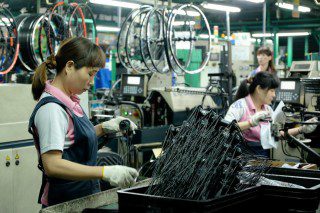 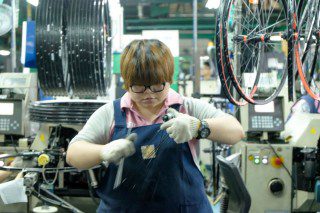 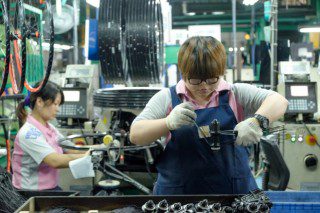 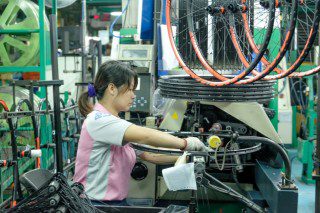 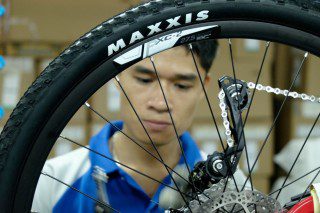 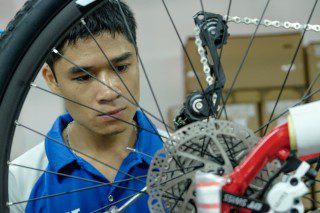 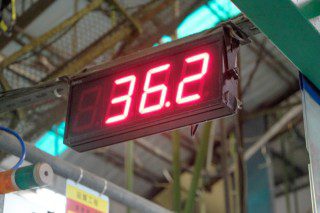 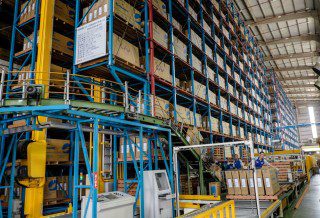 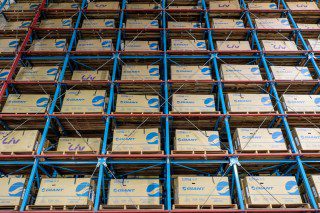 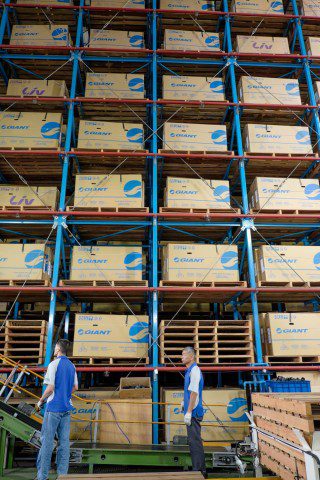 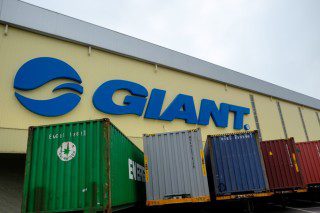 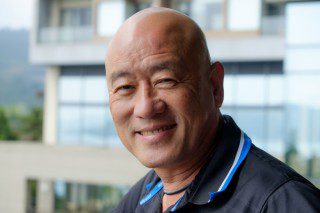 To start the gallery, click an image and use your keyboard’s arrow keys to navigate.

Giant by name and Giant by nature. The 43-year-old Taiwanese company is the biggest name in the bike building business and has very much steered the cycling industry from the helm throughout the past decade, and possibly for much longer.

Taiwan has long since been at the centre of global bike manufacturing. It is currently striving, with great success, to hold that position. It’s doing so by focusing on quality.

The company was founded back in 1972 by King Liu, simply referred to as “King” in the bike business. Back then Taiwan had a fledgling bike industry at best, mostly focused on supplying the Japanese bike brands with their lower and mid-range bikes. Not long after, mainstream western brands started sourcing from Taiwan as they faced rising costs and looked for an alternative in order to stat afloat.

OEM (original equipment manufacturer) is a term most in the bike industry are familiar with. Giant first got started with OEM work, and surprisingly, it’s where a large percentage of their production still resides. U.S.-based Schwinn became the first major brand to sign with the Taichung plant (1977), and accounted for 75 per cent of the Giant’s output, until 1987 when Schwinn moved to a cheaper alternative in mainland China, a trend which has rattled its way throughout the bike industry.

Rising to the challenge, Giant decided to focus on building quality machines under its own name. With the company’s pioneering and price-defying carbon and aluminum technologies, the definition of the compact frame backed by the drive of long-term CEO Tony Lo, Giant broke from the OEM mould and firmly established itself as a market leader in the top and middle tiers of the market, eventually becoming the biggest manufacturer there is in the quality sector.

Unlike many OEM-based companies, Giant is clearly, and surprisingly, all about cycling. It has had a huge and dominant input in the promotion of the sport and it’s eco benefits not only in Taiwan but globally. From the soon-to-be-retired founder down, the important people at Giant ride bikes, and seriously, which reflects in the product.

Things in the bike industry are very secretive, as news and technology spread like wild fire. A walk around the Giant Bicycles headquarters and factory is quite restricted, especially the leading carbon-fibre plant where Giant rules the roost.

Although we can’t print details, it’s very enlightening to see just how many high-end bikes for other manufacturers come off the production lines in Taichung, some who you may consider to be their major competitors, others you could even consider to be top-draw brands, which all adds testimony to the status of Giant.