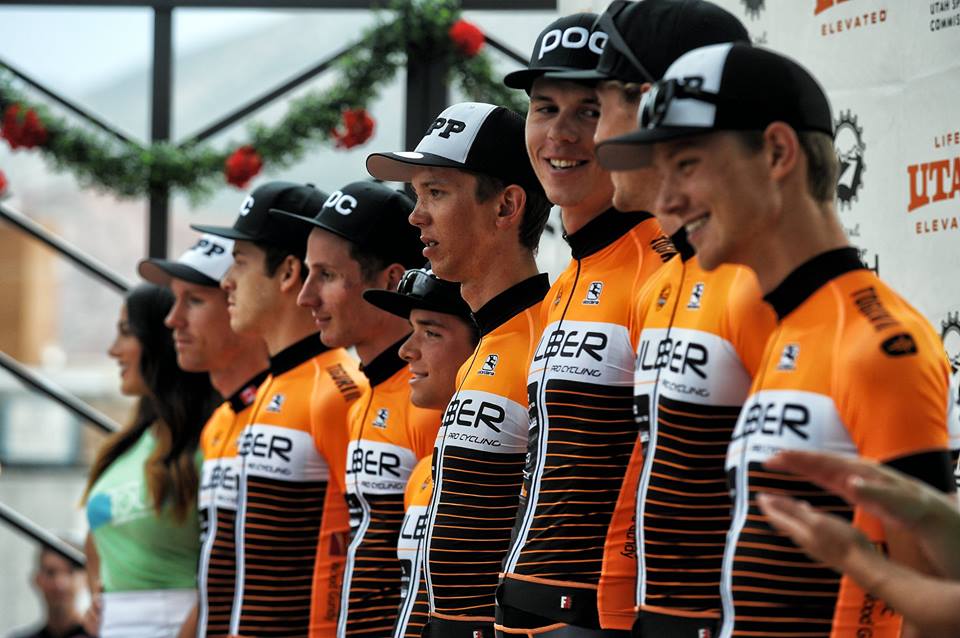 Canadian UCI continental squad Silber Pro Cycling have announced their 2018 roster. Since the team’s inception, Silber have graduated four riders to the UCI pro continental ranks. For 2018, the team features a strong core of returning riders and adds new talent for a total of 14 athletes.

Adam Jamieson joins Silber after a season with Irish team An Post Chain Reaction in 2017. The Barrie, Ont. native has been developing on the track as a member of Cycling Canada’s NextGen track endurance program graduating to the Olympic Pool in 2018. In the past two seasons, he has been a member of Canada’s gold medal-winning and two-time silver medalists men’s team pursuit squad at rounds of the World Cup. Jamieson will compete on the track at the Commonwealth Games in April and join Silber at the Tour de Beauce in June.

The team continues to be lead by veteran Ryan Roth who at 35-years-old brings years of elite experience to the otherwise young team which has successfully be developing riders for the upper echelons of the sport.

“We started in 2014 and riders such as Ben Perry (Israel Cycling Academy), Alex Cataford (UnitedHealthCare) and Matteo Dal-Cin (Rally Cycling) began moving to larger programs and getting pro contracts in 2016,” said Silber’s general manager Scott McFarlane. “Nigel Ellsay (Rally Cylling) signed his pro contract in 2017. What’s different this year from the past is that we have more guys capable of producing results.”

Compared to previous years, 2017 was a little quieter for Silber. Highlights for the team included Émile Jean’s stage wins at the GP Saguenay and the Tour de Beauce. Alec Cowen’s individual time trial win in Beauce and win in the climbers classification at the Tour of Alberta were other big results for the team. Both return for 2018.

Under-23 Canadian road champion Marc-Antoine Soucy returns to the team after joining Silber from Garneau-Quebecor ahead of the Tour of Utah. Nick Zukowsky, Pier-André Côté, Adam Roberge, Danick Vandale, Nicolas Masbourianand the teams only foreigner American Stephen Bassett return to round out Silber’s roster.