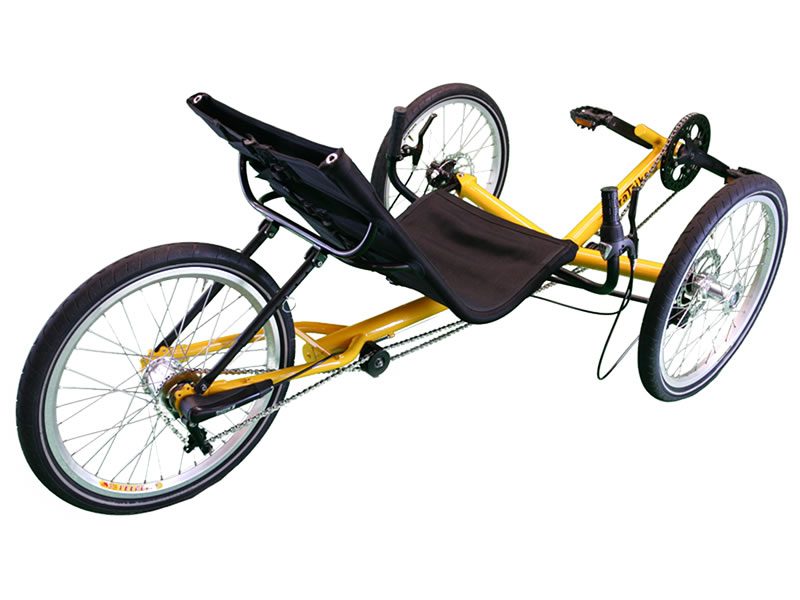 Although the bike has since been recovered, Edmonton police are now on the lookout for the perpetrators of a particularly ugly theft: stealing a bicycle—a customized one, no less—from a youth with cerebral palsy.

The bike, a Terra Trike with U.K.-built components, was specially designed and built for Tylan Miller in 2004, part of a project that year put on by a local radio station, The Bear 100.3 FM. Last weekend, the bicycle went missing from Miller’s neighbourhood in the 91 Street and 166 Avenue area, sometime between 7 p.m. on May 23 and 4 p.m. on May 24. At a price tag of $5,000—not to mention the sentimental importance of the bicycle itself—it was an irreplaceable thing to have stolen, no question.

Perhaps with that in mind, Edmonton’s response was overwhelming, and it flooded police telephone lines within hours of the police putting out a call for tips.

As a result, Edmonton police found the bike on Monday evening. But their response fits the heinous nature of the crime: stealing from the disabled. Suffice it to say, police aren’t giving up until they’ve found those responsible. “The Trike is worth of $5,000 and is the only means of mobility for the youth outside of his residence,” said Const. Paul Middleton.

As before, residents with any tips are encouraged to contact the Edmonton Police Service’s Northwest Division.