Kate O’Brien, who is set to compete in the Tokyo Paralympics this week, is being celebrated with an interactive installation in her hometown of Calgary.

The 33-year-old almost went to the Sochi Olympics for bobsled, but missed out due to an injury. She switched to cycling and quickly moved up, racing track at the 2016 Rio Olympics and medaling in the sprint and team sprint at the Pan Ams.

A 2017 track accident left O’Brien with extensive and life-long injuries, but in 2020 the cyclist returned to the track, competing in the Milton paracycling track world championships. In her first paracycling competition she set a new world record for the C4 500m sprint and the the 200m time trial, winning two gold medals.

O’Brien’s hometown crowd will be cheering her on as she competes at the Tokyo Paralympics, taking on the C4 500m on Aug. 24.

RELATED: Paralympics: What events will Canada’s paracyclists compete in?

A custom-designed interactive installation (Celebration Wall), will be set up at the Wheel of Women Plaza along the RiverWalk in Calgary’s East Village on Monday, Aug. 23, to encourage fans to support her as she competes. 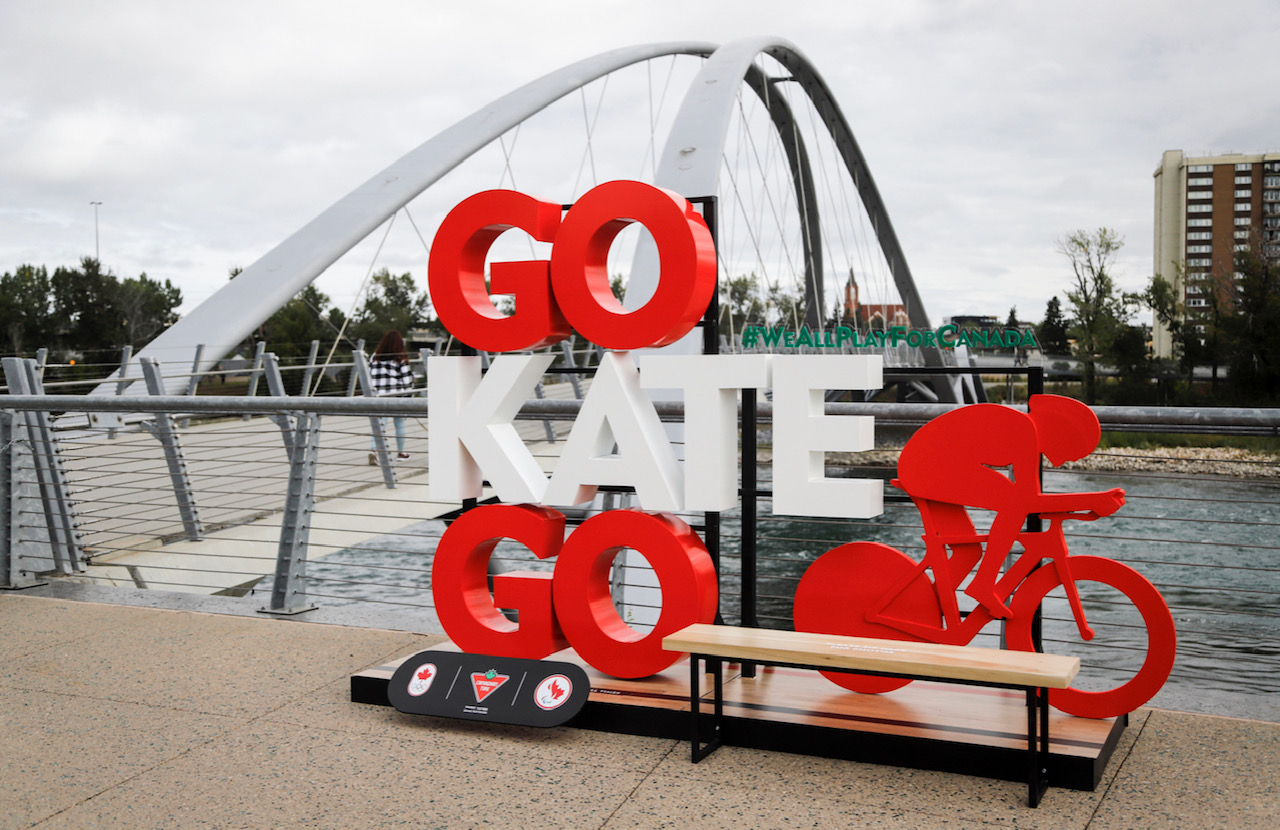 The Celebration Wall, created by Canadian Tire, will be live throughout the Paralympics and will give Calgary residents a photo backdrop to capture and send their well wishes and cheers to their hometown hero. Canadians are encouraged to snap a photo or selfie and share on social media to show O’Brien their love and support while she’s in Tokyo. 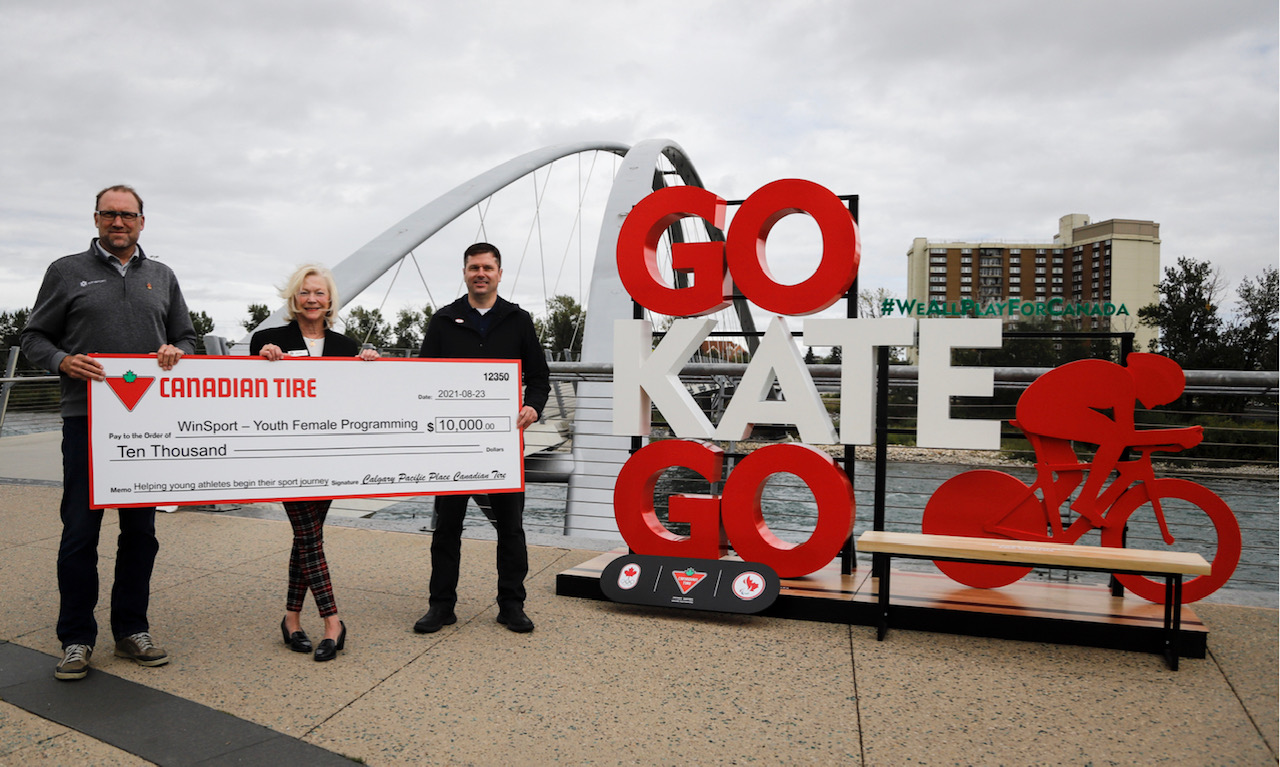 As part of the celebration, dealer Jason Hayes from the Calgary Pacific Place Canadian Tire store also made a $10,000 donation to WinSport’s Female Sport Development Programs in O’Brien’s honour.