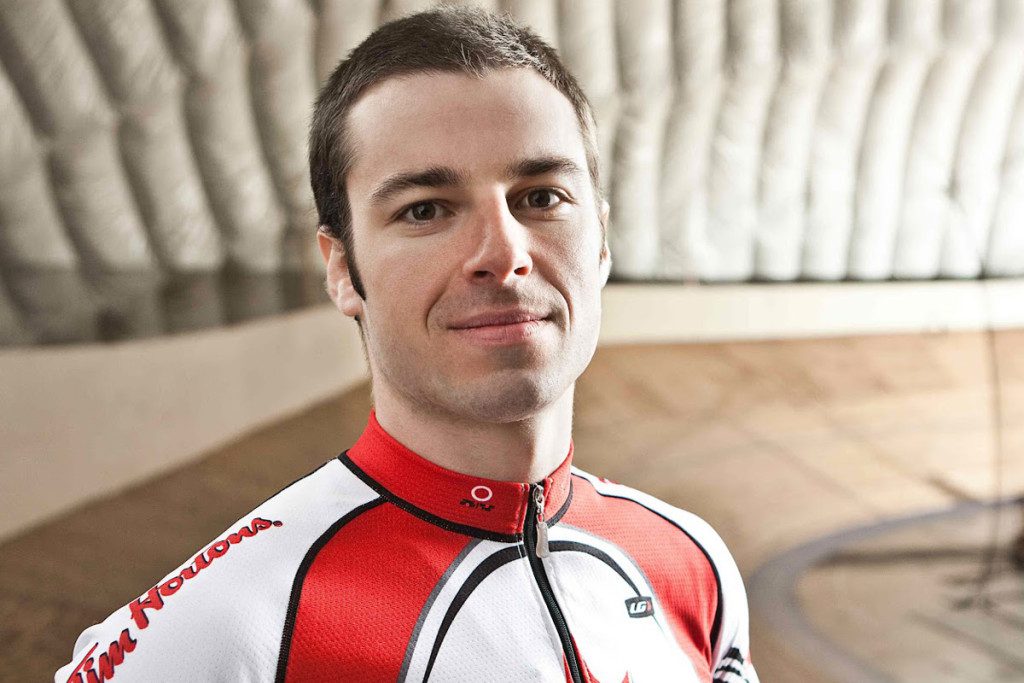 This article first appeared in our April/May 2010 issue.

Zach Bell has done what few others before him have by making competitive cycling a year-round gig. The 27-year-old, originally from Watson Lake, Yukon is part of the Canadian national track cycling team. He finished seventh in the 2008 Olympic points race in Beijing and won a silver medal at the 2009 Track World Championship. When he’s not tearing up the track, he’s road racing during the warm-weather months for Kelly Benefit Strategies Pro Cycling team in the United States. In 2009, he took a stage of the Tour of Thailand and won the Wilmington Grand Prix.

Words of wisdom
“When I got on the national team Travis Smith was the guy excelling and moving forward. He told me cycling is a fickle sport. Form and fortune comes and goes and you have to weather the storm. That’s what produces winning.

“My coach Richard Wooles told me at some point you’ll have to work harder and hurt more in training than in whatever race you’re going to do. That gives you a huge boost in confidence in a race because you know you’ve worked harder than this.”

Early season focus
“As a general rule, you don’t want to overcook yourself. Especially in Canada, a lot of people don’t realize how much more taxing it can be on your body to train in the winter. You have to be really conscious of your effort.”

Staying motivated
“The variety [between disciplines] keeps it fresh for me. When I’m doing one, I want to do the other. The other thing for me is there are so many goals associated with both – there’s always something else I’m going after in my career.”

Using the velodrome
“The two indoor tracks we have in Canada are huge resources because it takes away one of those stresses of training in Canada. Track is a discipline focused on efficiency. It’s a good way to boost that and coming into the spring that’s how I survive a lot of the early-season road races.” – DD