Bianchi, the world’s oldest bicycle manufacturing company, has announced a three year sponsorship of the Giro D’Italia in partnership with RCS Sport. 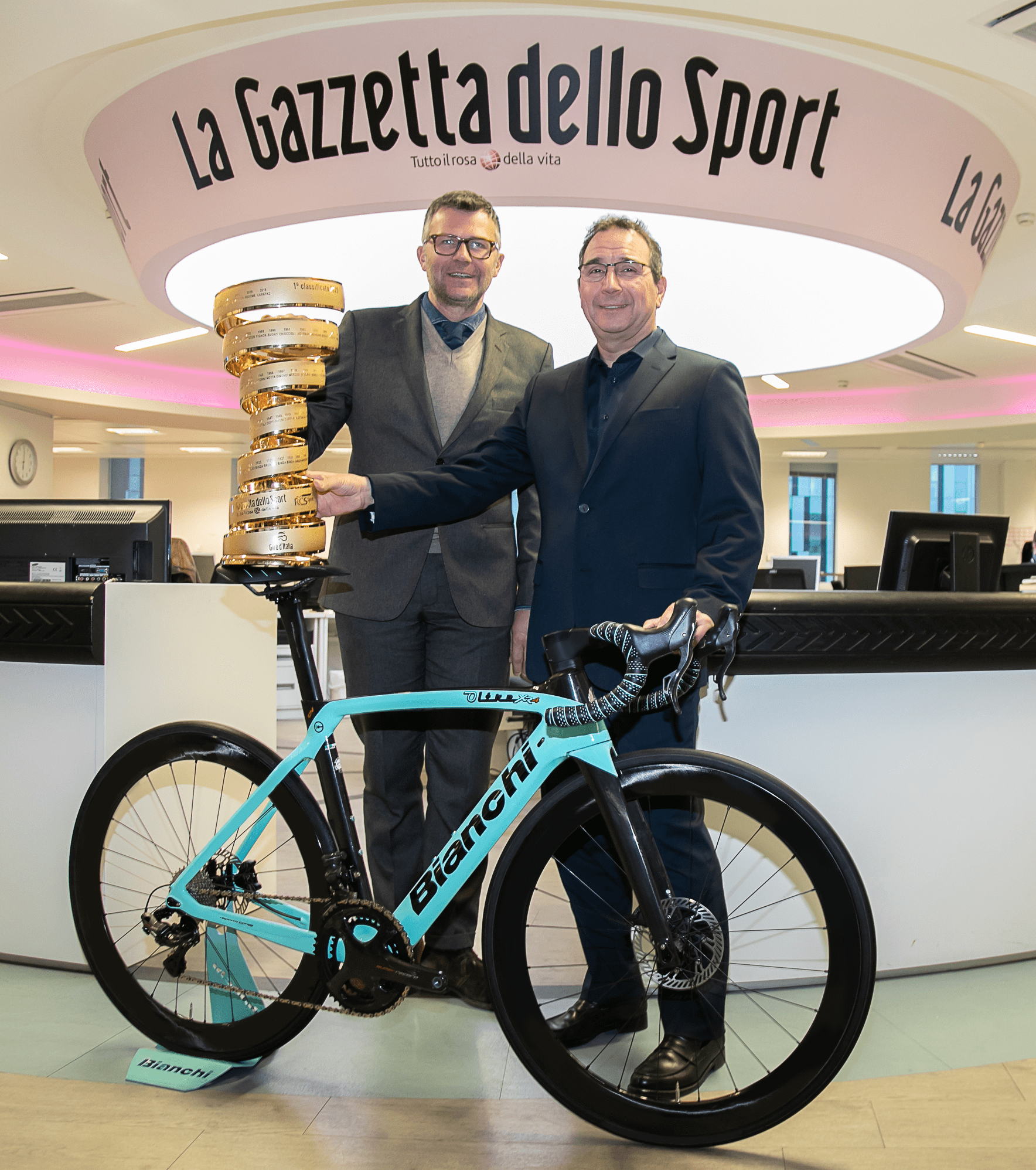 The race was first held in 1909, just 24 years after Bianchi sold its first bicycle. Italian newspaper La Gazzetta dello Sport, created the event and is still involved in the organization, lending its iconic pink to the Giro D’Italia branding. For the first time since the second world war, the Giro has been postponed this year due to the coronavirus pandemic.

In place of the physical Giro, Bianchi will sponsor the Giro Virtual, taking place from Apr. 18  to May 10. In the virtual event, professionals and amateurs will have the chance to ride the best stages of the Giro d’Italia.

The contract between sporting events management company RCS Sport and Bianchi also includes the sponsorship of other WorldTour races such as the UAE Tour,  Il Lombardia (and the Gran Fondo Il Lombardia) and the Strade Bianche.  As part of the agreement with RCS Sport, Bianchi will supply the bikes for the neutral support technical assistance service operated by Shimano at the races.

A bike to seal the deal

Along with the sponsorship announcement, Bianchi released the new Aria – Bianco Italia to celebrate the Giro. The limited edition of the Aria is a sleek ‘frost white’ colour, and features the Italian tricolore inserted on the chain stay. The bike will be available to order online for less than a month, between Apr. 15 to May 10. 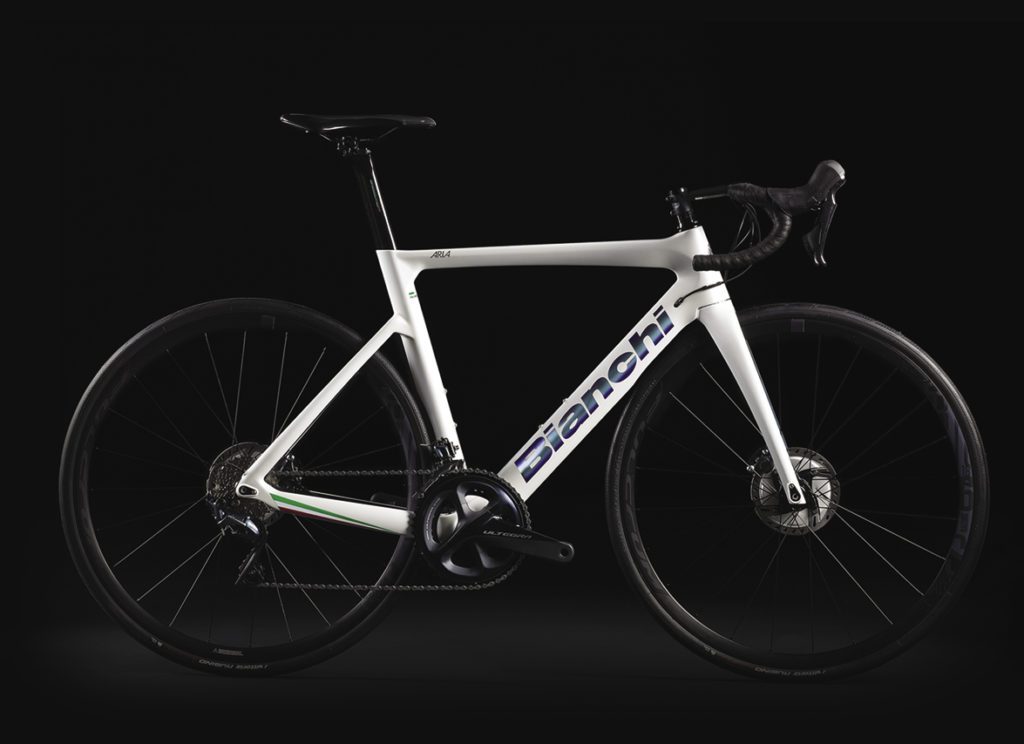 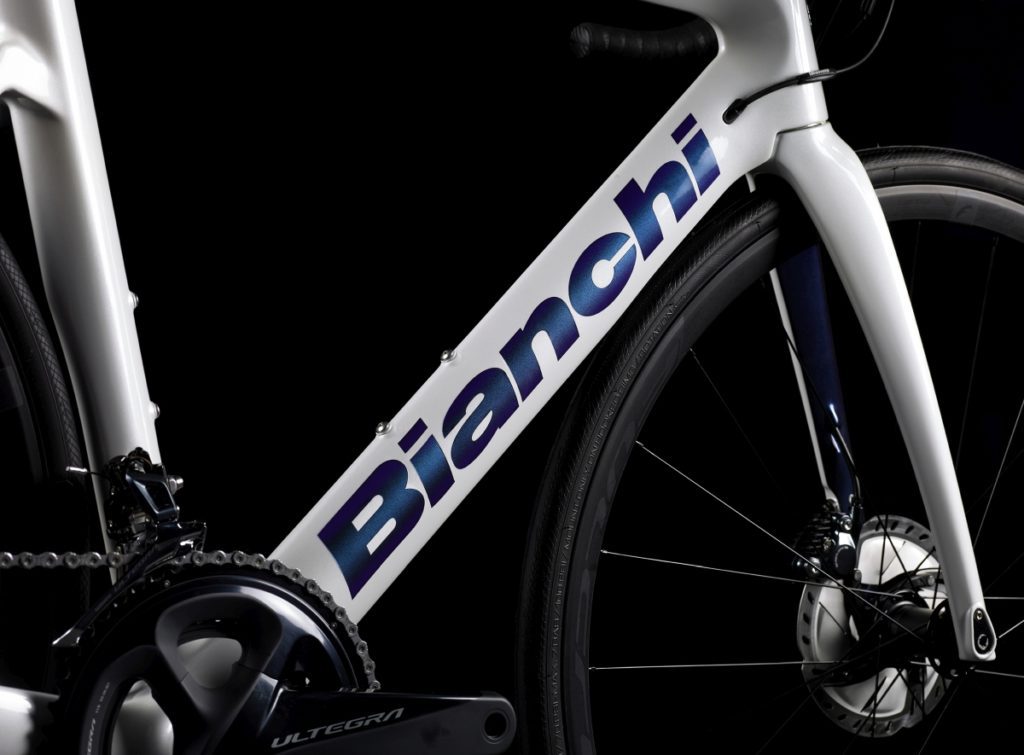 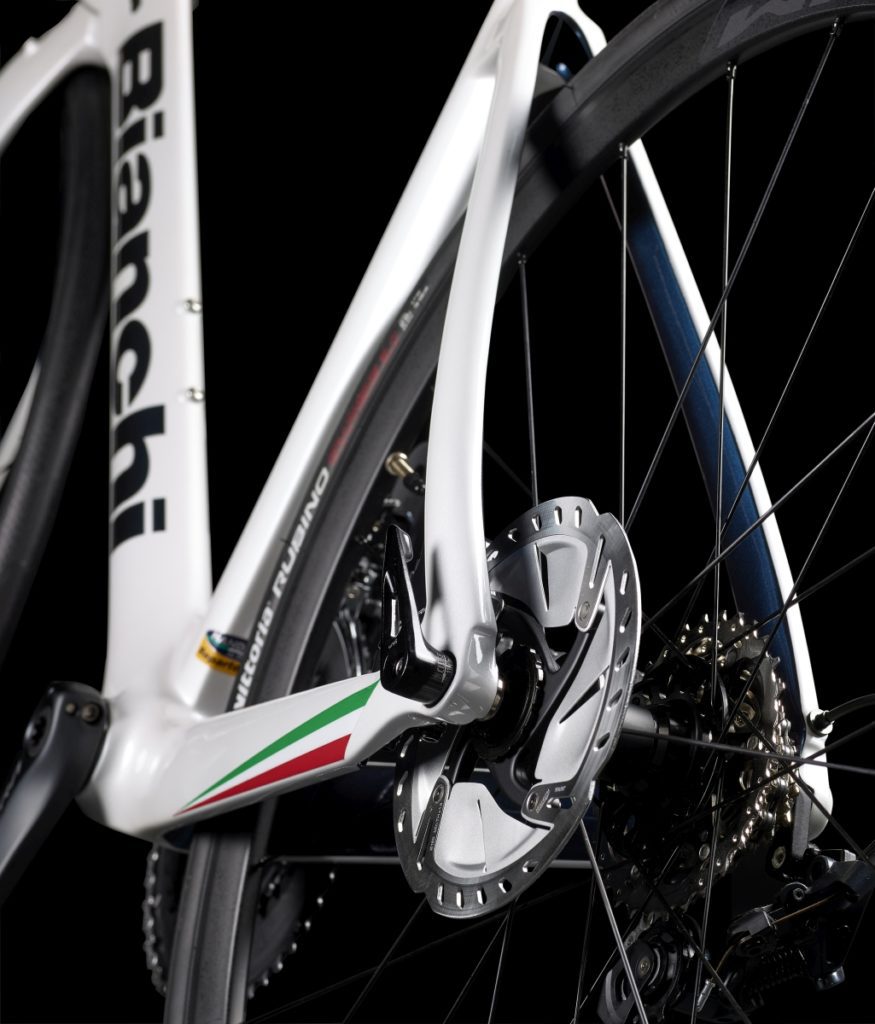 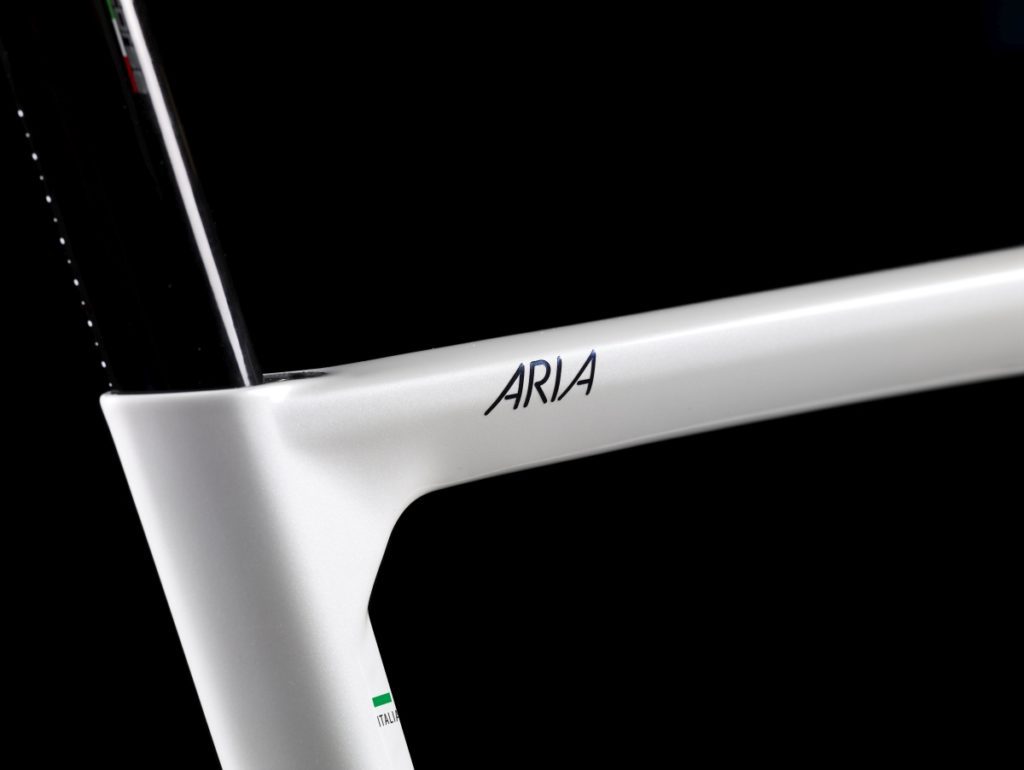 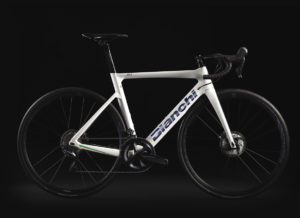 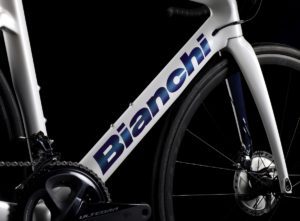 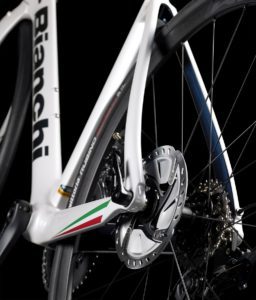 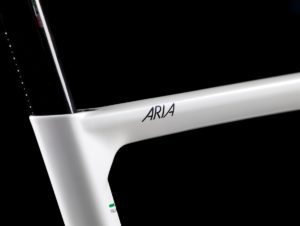 “This partnership between Bianchi and the Giro is a dream come true,” says Bianchi Owner Salvatore Grimaldi. “At this dramatic and important moment around the world, we felt the time was right to realize the partnership – because now more than ever, the people of Italy and those around the world need a reason to dream, a way of looking forward to the coming rebirth. It is a historic agreement between two big Italian names, both born in Milan and able to export the best of Italy through one of the most exciting and popular sports in the world: cycling.”