The bicycle is a relatively simple machine and its design has been only slightly revised by time and testing. The modern bicycle is an increasingly common sight on our roads as a mode of transportation and fitness. Often children are first introduced to a bike at a young age in order to master the skills involved in riding one. However Italian-American designer Gianluca Gimini discovered that only 25 per cent of the people that he asked to draw a bike from memory could produce an accurate sketch.

In 2009, Gimini began asking friends and random strangers to sketch a bike using only their memory, a piece of paper and a pen. Gimini was able to collect 376 sketches and the oddest 50 can be seen on his website.

The project demonstrated how people can accidentally tap into creativity when instructed to follow a simple task. “This is actually a test that psychologists use to demonstrate how our brain sometimes tricks us into thinking we know something even though we don’t,” said Gimini.

Dave Atkinson, a cognitive psychologist at the University of Liverpool has even conducted research on how people draw bikes from memory. “We may be deluded into thinking that we know more about objects in our world than we really do,” said Atkinson. 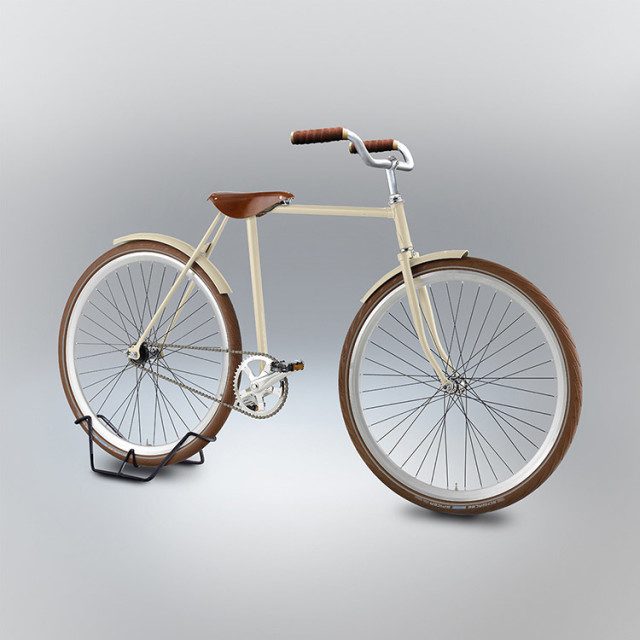 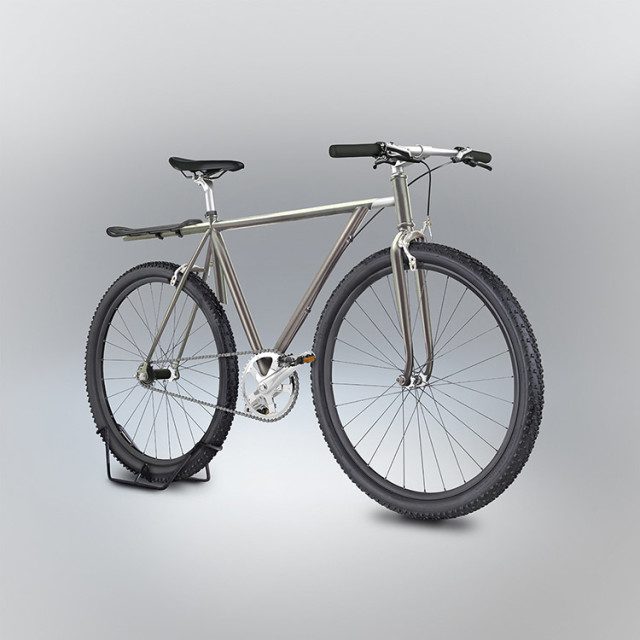 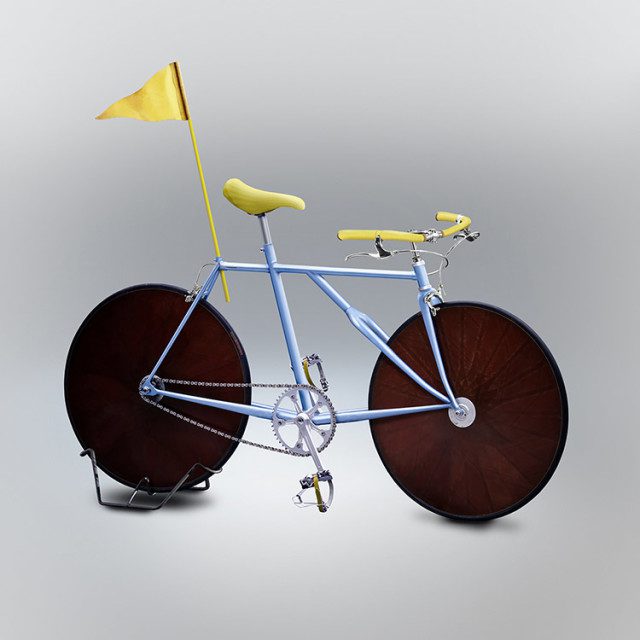 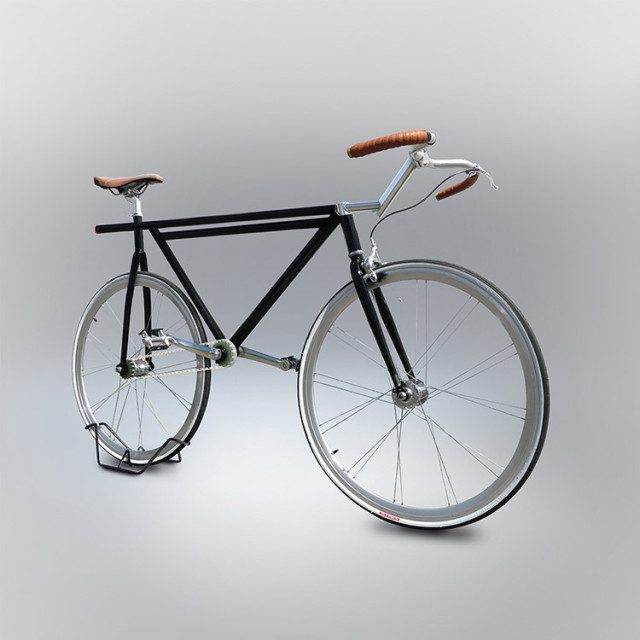 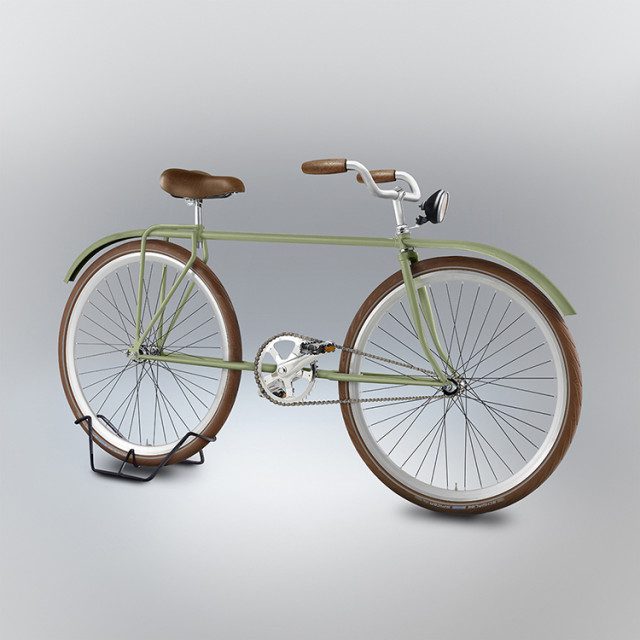 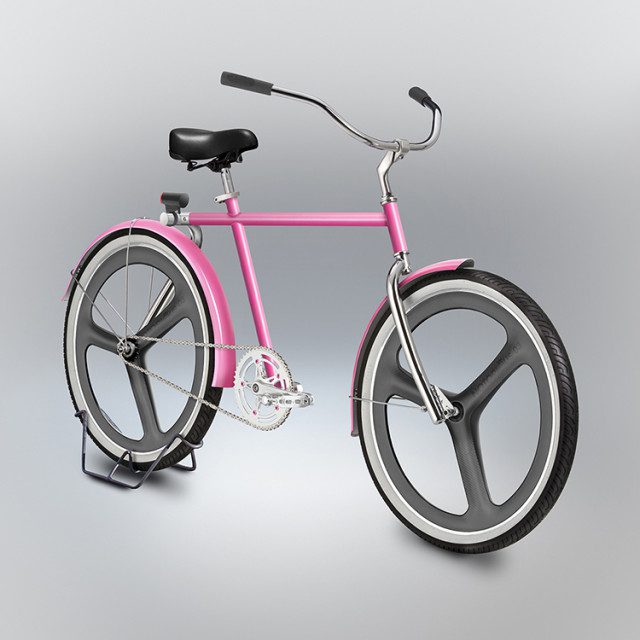 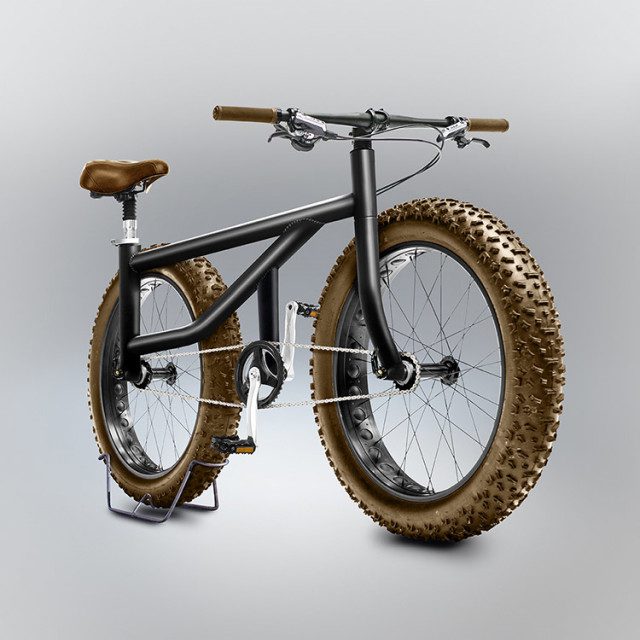 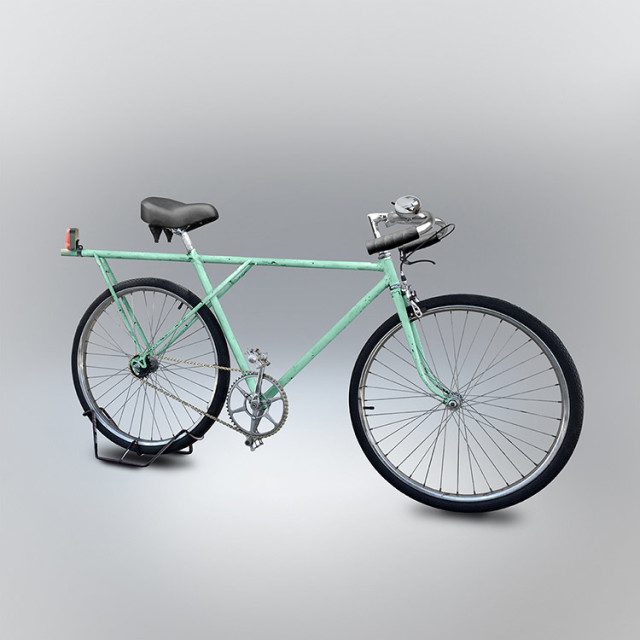 In a project called Velocipedia, Gimini turned the most creative and strangest designs he collected into digital sketches. “There is an incredible diversity of new typologies emerging from these crowd-sourced and technically error-driven drawings,” said Gimini. “A single designer could not invent so many new bike designs in 100 lifetimes and this is why I look at this collection in such awe.”

By giving a platform to celebrate the quirky sketches, Gimini’s was able to confirm a suspicion of his, “Everyone, regardless of age and job can come up with extraordinary, wild, new and at times brilliant inventions.”

Another interesting stat from the project, 75 per cent of people sketch the bike facing left.