On Tuesday, Trek and Bontrager finally revealed a new technology they had been teasing for weeks.

WaveCel is a new helmet technology design intended to reduce the impact of rotational forces during a crash. Its release came with strong claims from Trek/Bontrager about the WaveCel’s ability to reduce the chances brain injury after an impact. Relying on the results of a study by Virginia Tech researchers, which has been running annual rankings of helmets since 2011, Bontrager claims helmets equipped with WaveCel are 48 times more effective in preventing concussions than traditional EPS helmets. Further, the study showed that, in a simulated test, the helmet would have prevented a concussion in 99 out of 100 impacts.

They are bold claims, and ones that could have serious benefits for the health and safety of cyclists.

On Thursday, MIPS responded, calling those numbers into question and reiterating its call for objective, third-party testing for helmet safety 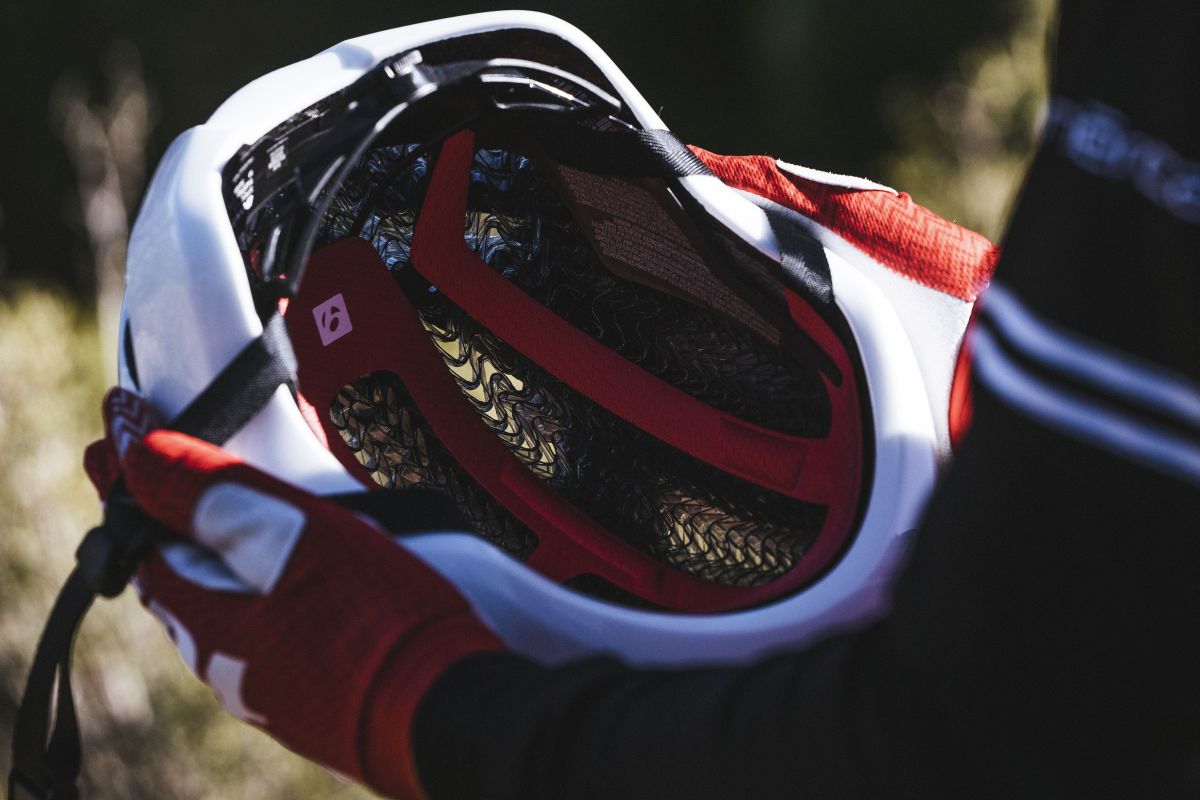 The Swedish company’s statement said it had not yet been able to replicate the WaveCel performance claims, when tests were conducted in MIPS’s own lab. Regarding the stated reduction in improvements to concussion protection, the statement reads, “Preliminary test results of WaveCel helmets by MIPS cannot substantiate these claims.”

Further, MIPS questioned Bontrager’s ability to make any claim of that type. “No two crashes are the same and no two people are the same, so the risk of concussion is a near-impossible claim to make. However, rotational motion itself can be measured objectively, so that is the metric MIPS can actually report and address.”

MIPS added that this is all further evidence of the need for independent testing when it comes to consumer safety products. As it had stated months earlier, MIPS said, “There is still a lack of an industry-wide standard from third-party testing organizations to ensure accurate information for consumer.”

Following MIPS’s claims, we reached out to Bontrager for a response. Sam Foos, marketing manager at Bontrager, stated that the company is confident in its WaveCel technology, adding that the company will continue to offer helmets making use of all three injury prevention technologies: WaveCel, MIPS and standard helmet technology. His full statement reads:

“We believe that slip liners are a good technology that provide a real benefit to riders. Having partnered with MIPS for a number of years, we have brought many products featuring MIPS technology to market. We also believe that there is room for innovation in rider safety. Trek offers helmets with WaveCel, MIPS and standard technology. Consumers can decide for themselves which products fit their particular needs based on the data and information available to them.”

MIPS’ full statement is included below, followed by the WaveCel study that Bontrager is basing its claims on.

“As the leader in the field of rotational motion solutions for helmets, MIPS subjected the new WaveCel helmet technology to their battery of tests, with results far below WaveCel’s substantial claims of injury prevention

Yesterday morning, WaveCel, through its exclusive licensee Bontrager, announced a new set of helmets featuring their technology, a honeycomb-like insert that attempts to decrease linear impacts and duplicate MIPS’ proven ability to lessen the rotational motion associated with potential brain injuries such as diffuse axonal injury, subdural hematoma, and concussion.

WaveCel has made sizeable claims about the efficacy of this technology, stating on their website that it’s “up to 48x more effective at preventing concussions” than a regular EPS helmet, that “adding the WaveCel technology reduced [the incidence of concussion] to 1.2%,” and, via Bicycling magazine “the company says that a helmet with WaveCel will prevent a concussion 99 out of 100 times.”

Preliminary test results of WaveCel helmets by MIPS cannot substantiate these claims. While further testing is warranted, MIPS cannot see that the helmets perform in a way that the claims Bontrager/WaveCel makes in the comparison between WaveCel and other helmets/technologies.

Once additional testing is completed, MIPS intends to share that data with the public. MIPS’ position on evaluating the possibility of a concussion resulting from a crash is that it is a highly variable event and unique to the individual impact and rider physiology. No two crashes are the same and no two people are the same, so the risk of concussion is a near-impossible claim to make. However, rotational motion itself can be measured objectively, so that is the metric MIPS can actually report and address.

For over 20 years, MIPS has been researching brain injuries and designed its system to reduce rotational motion transferred to the brain from angled impacts to the head, keeping people safer in the outdoors, from casual beginners to professional athletes. MIPS has conducted more than 22,000 tests in their state-of-the-art test lab in Sweden. MIPS’ own Dr. Peter Halldin, with Dr. Hans von Holst, has authored several academic papers on helmet impact biomechanics since 2001.

While MIPS finds it encouraging that more and more brands are acknowledging the damaging rotational motion, there is still a lack of an industry-wide standard from third party testing organizations to ensure accurate information for consumers – something MIPS called out earlier this month.

“We at MIPS have conducted more than 22,000 tests and we know that not all helmets are equally safe, not even the ones that claim to address rotational motion”, says Johan Thiel, CEO of MIPS. “While we hope from a consumer standpoint that Bontrager’s claims are accurate, we are curious to see how it lives up to the tests conducted in our lab.”

“We are a company of scientists, so we’re approaching this in the spirit of collaboration inherent to scientific research. If together, we can make cycling safer for riders, then we will have honored our mission to make the safest helmets possible.”

The study, published in Accident Analysis and Protection, that Trek and Bontrager are citing in claims that WaveCel reduces the chance of concussion by 48x over standard EPS foam can be read in full below: