The Canadian Center for Ethics in Sport (CCES) has placed their doping control testing program on hold until further notice. The CCES made this decision in response to government directives and the postponement of the 2020 Olympic Games. CCES announced it would limit testing on March 20 before ceasing operations last week. 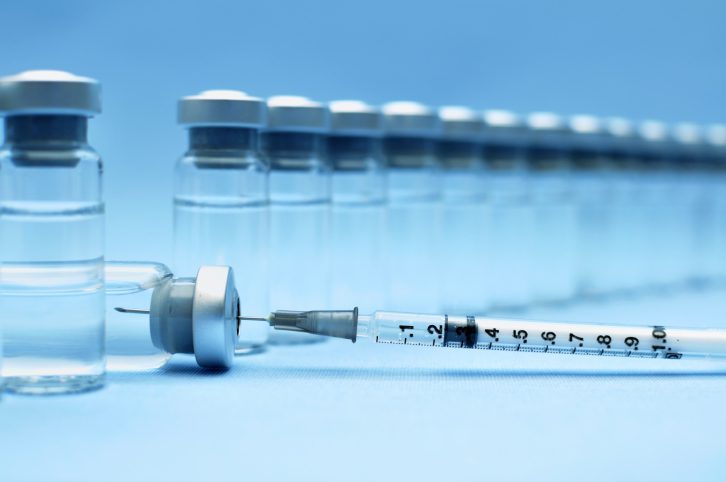 Athletes will remain in the testing pool

All registered testing pool (RTP) athletes are required to maintain their whereabouts information during this time, despite testing being unlikely.

With testing on hold in most countries, athletes are working on the honour system. Beyond out-of-competition testing, the only other form of testing comes from in-competition samples. However, those are also on hold as there aren’t competitions in the near future. For athletes who complete clean, this isn’t an issue. But for those who choose to dope, they could go undetected for the foreseeable future. 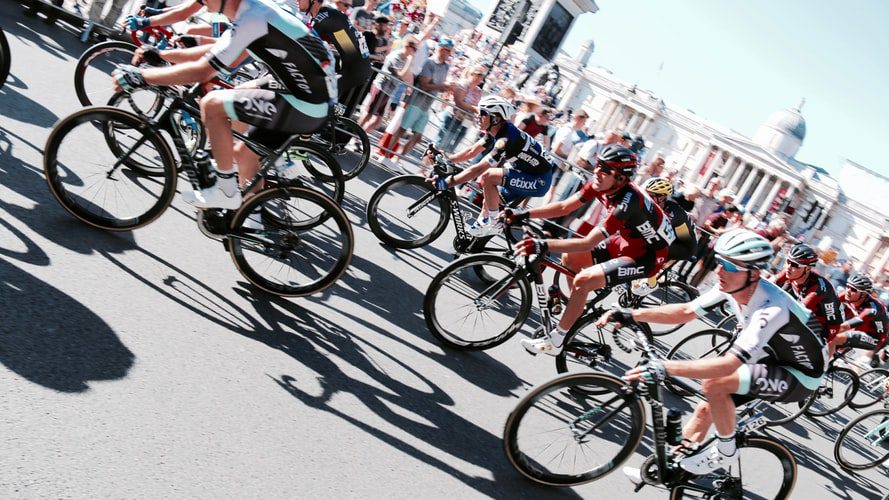 Cheating on the rise

In Canada, there were eight documented cases of doping across sports in 2019. Mouvement pour un Cyclisme Crédible or Movement For Credible Cycling (MPCC) discovered a sharp increase in doping cases in 2019. The number of cases revealed in 2019 among cycling’s professional elites nearly doubled and cycling rose from 13th to 5th in the list of sports most affected by doping. The sudden increase was equally observed in men’s and women’s cycling.

Of the 32 doping cases in 2019, seven were a result of Operation Aderlass, a police operation carried out with the World Anti-Doping Agency (WADA), which revealed an international blood doping network involving several sports —cycling in particular.

A version of this article originally appeared in Canadian Running Magazine