The Canadian government will be directing more money towards global anti-doping efforts in the coming years. In 2021, support from various levels of government in Canada is expected to jump 60 per cent as first reported by Inside the Games. The agreed increase in funding is contingent on the World Anti-Doping Agency keeping it’s permanent operational headquarters in Montreal and maintaining a minimum number of staff at the Canadian office. 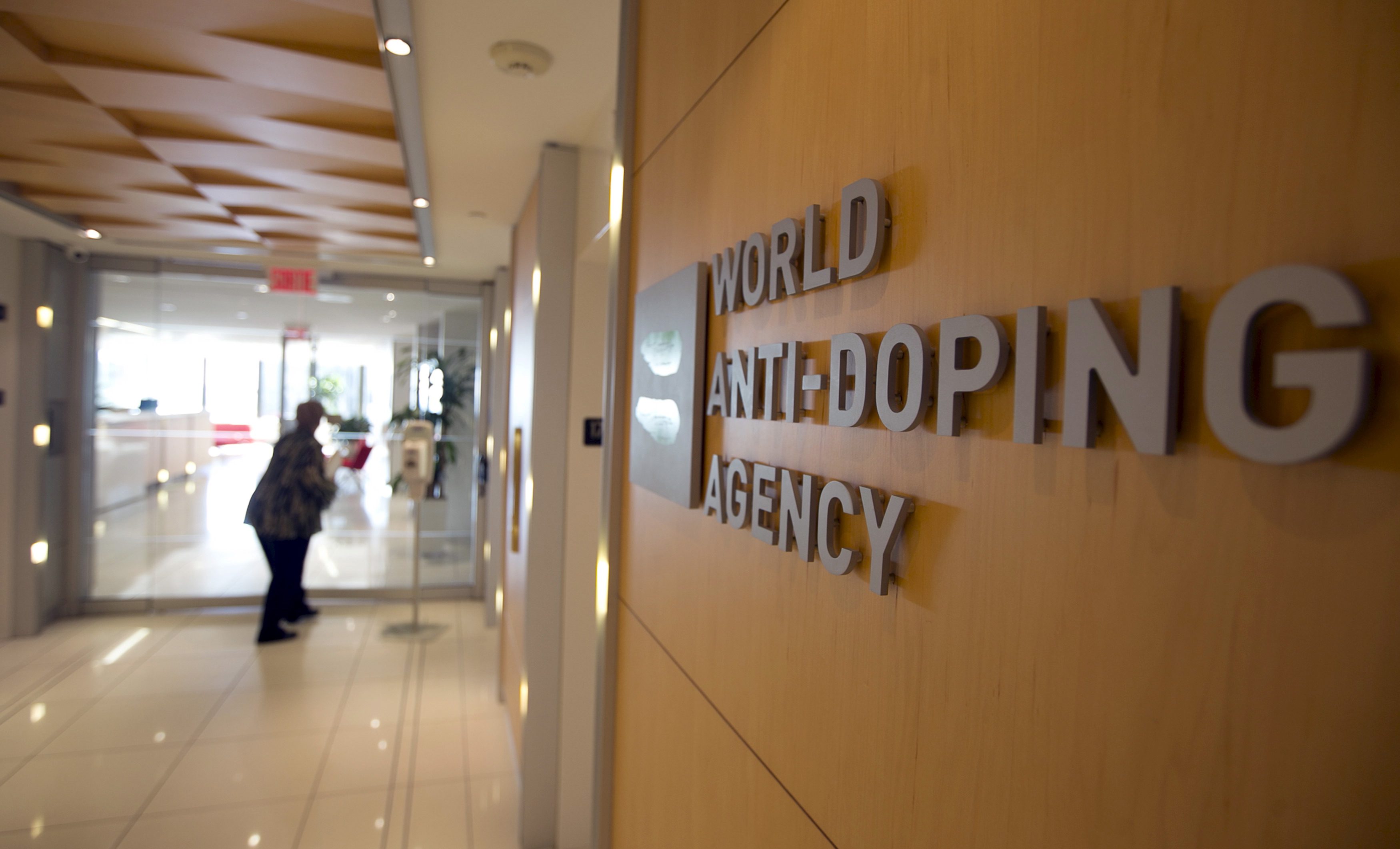 WADA was established in 1999 to combact the use of performance-enhancing drugs in sport spearheaded by the International Olympic Committee. Since 2002, the headquarters have been in Montreal whereas the founding office in Lausaune, Switzerland is the European headquarters.  Canadian Dick Pound was WADA’s first president serving from 1999 to 2007 and was extremely influencial at toughing drug-testing in sport.

As part of the funding agreement, WADA will receive an additional $1 million annually indexed starting in 2021 from federal, provincial and municipal levels of government while extending the organizations headquarters in Montreal through 2031.

The agreement on increased funding and extending the organizations stay in Canada was signed by WADA president Craig Reedie, WADA director general Olivier Niggli and president of Montréal International Hubert Bolduc. Montréal International is an economic development corporation that pays the Canadian Government grants as one combined amount operating in the public and private sector.